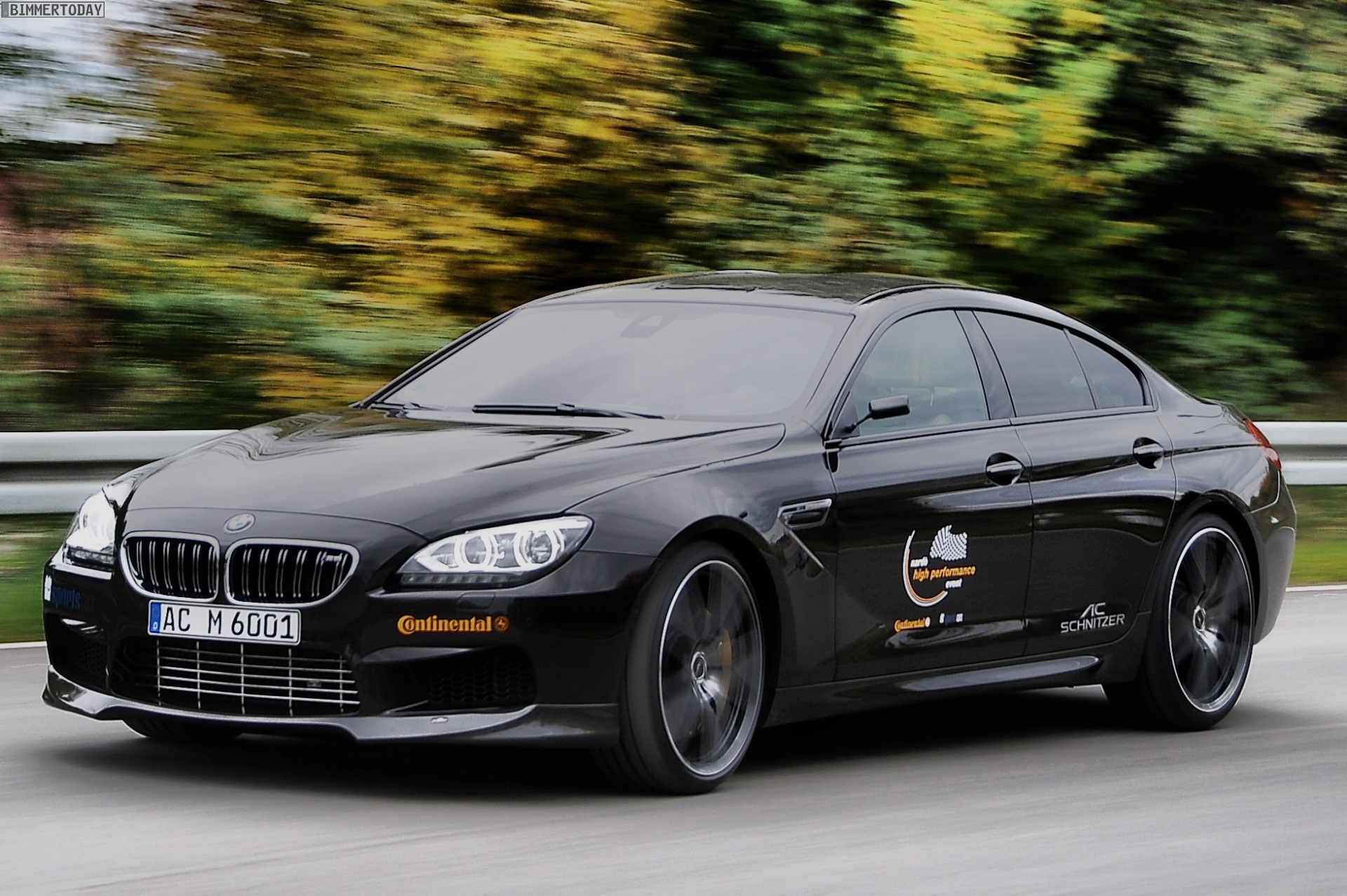 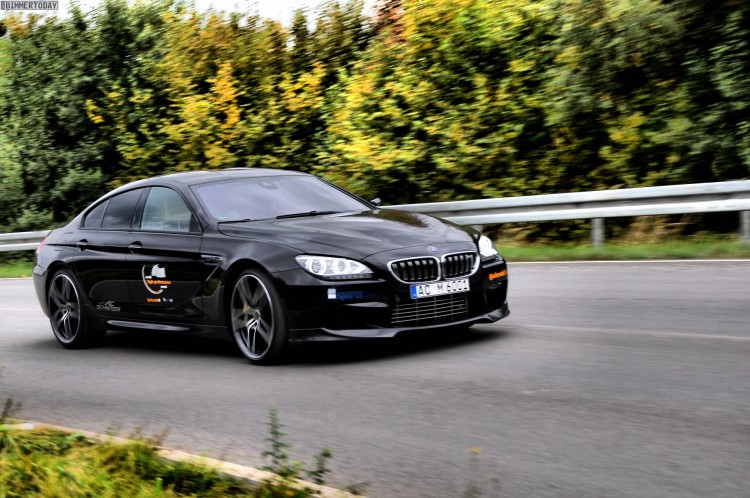 The 329 km/h speed was achieved at the Vmax test of Auto Bild Sportscars and Continental on the high-speed oval in Nardo, southern Italy. 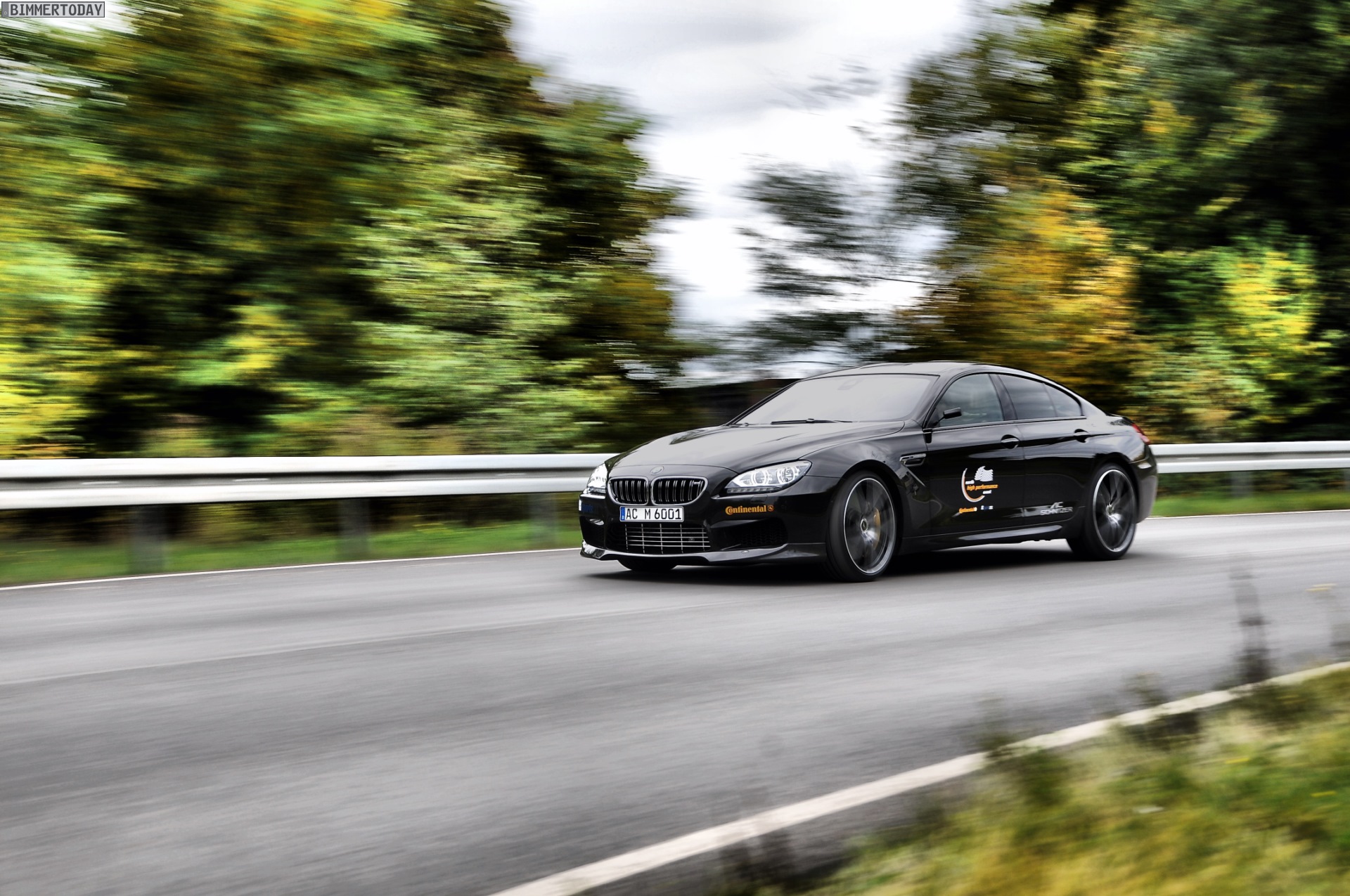 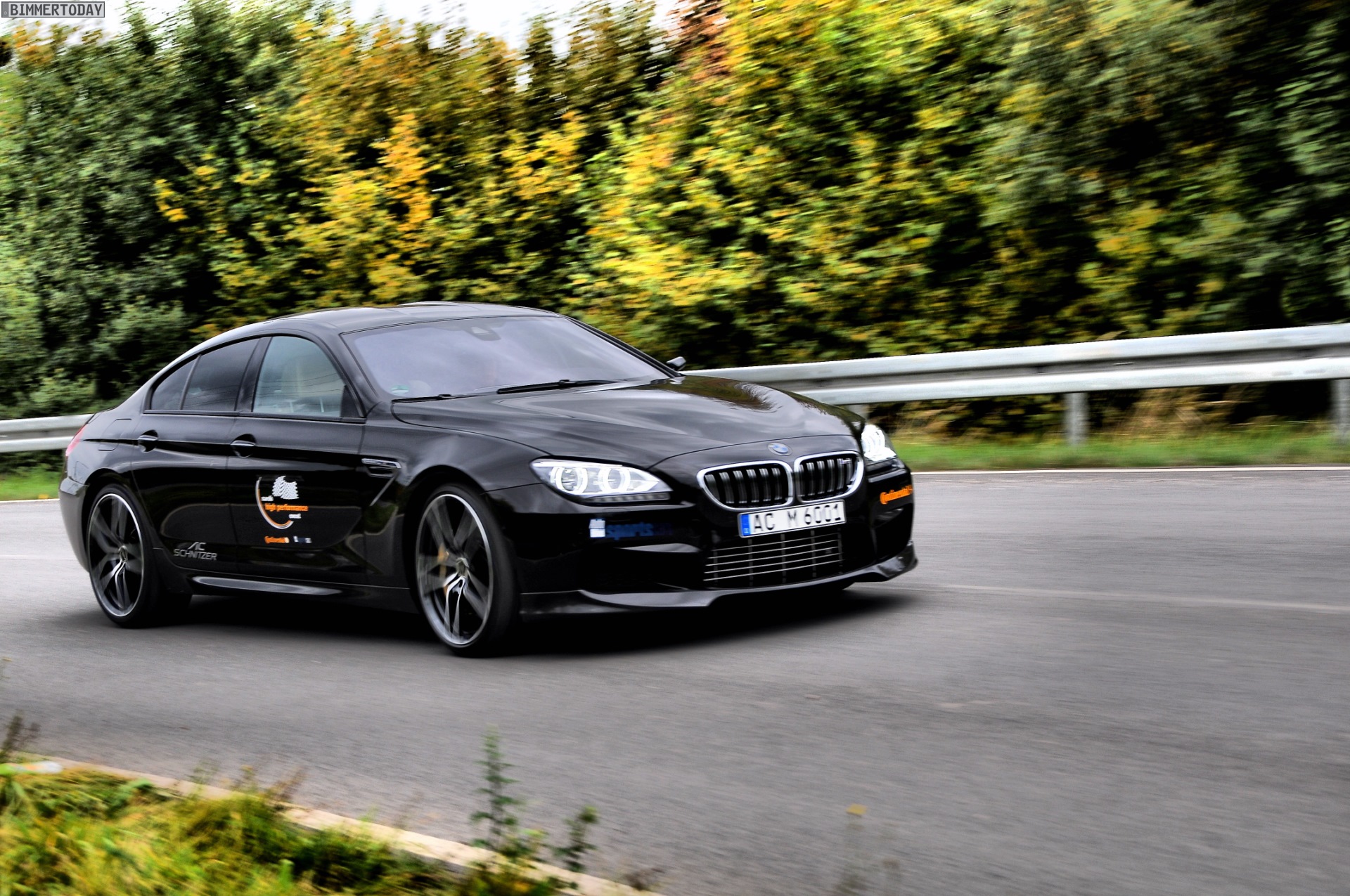