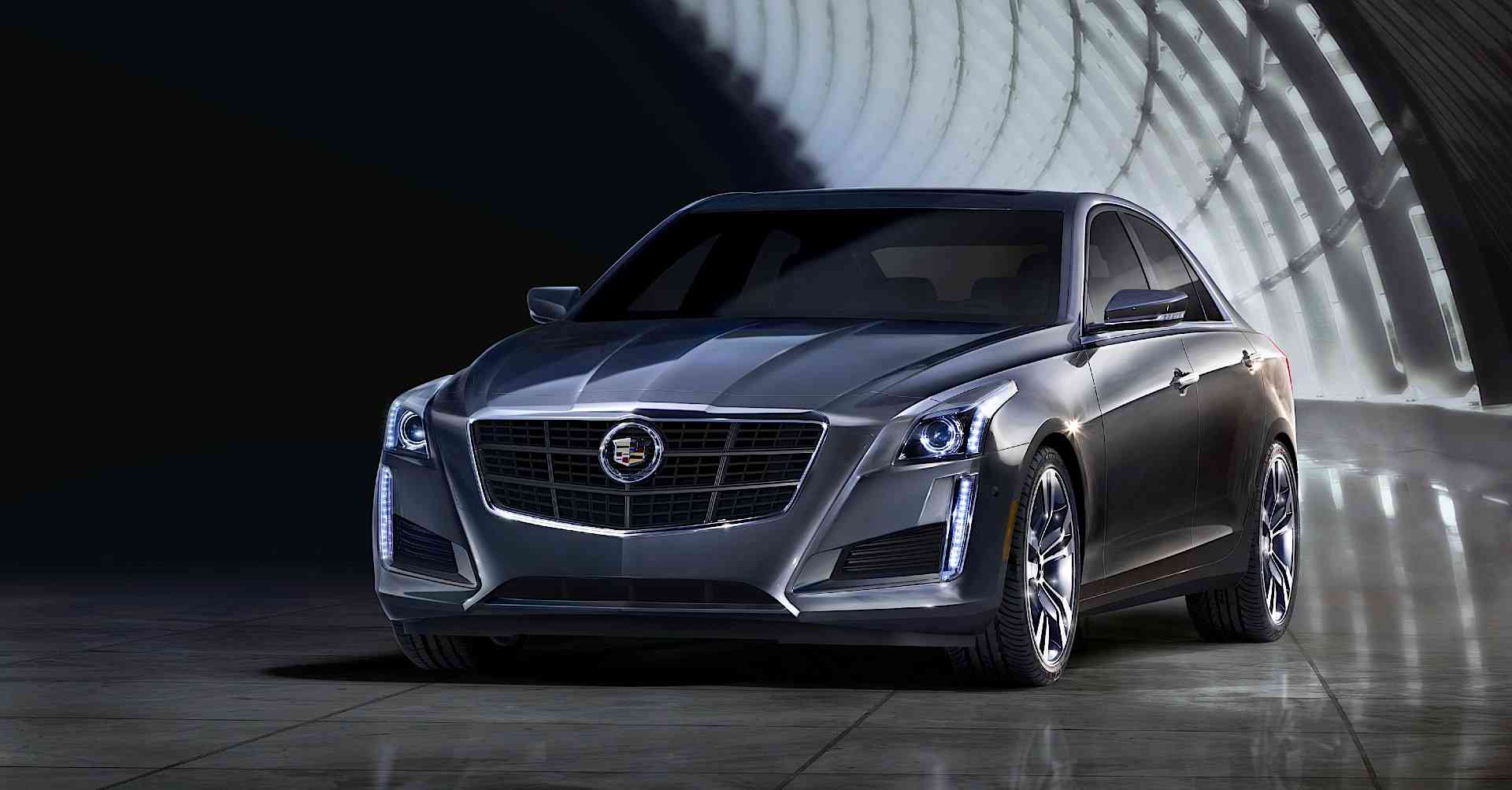 The new executive believes Cadillac could become a global luxury brand within the next ten years.

“I have a really, really realistic chance to establish Cadillac to what it never was, a really global premium brand that is on eye level with all the other premium competitors,” the executive said for Reuters. Ellinghaus called building Cadillac into a global premium brand a “mid- to long-term brand strategy” that will take a couple of years in the United States, five years in China and as many as 10 years in markets where the brand has a small presence. 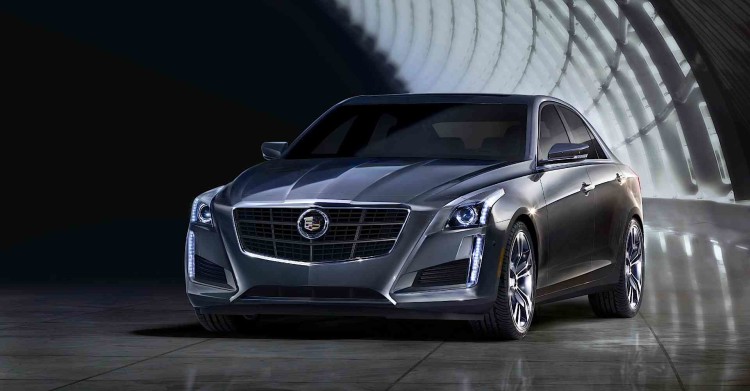 “It’s not too late,” he said. “The brand has a cachet and a prestige that is already a good prerequisite for building its emotional character even further.”

During the U.S. financial meltdown in 2009, Cadillac went through bankruptcy and restructuring which affected the numbers of cars sold outside the United States.

Global sales for Cadillac are now up 30 percent and nine of every 10 Cadillac sales take place in the United States and China.

China becomes the main focus for the brand with sales expected to rise two-thirds to about 50,000 this year and triple from last year’s total to about 90,000 by 2016. In the United States, where Cadillac ranked No. 4 in luxury sales last year,

In Europe, Cadillac is considered a niche brand and Ellinghaus believes that the lack of Cadillac diesel engines are affecting the sales even more.