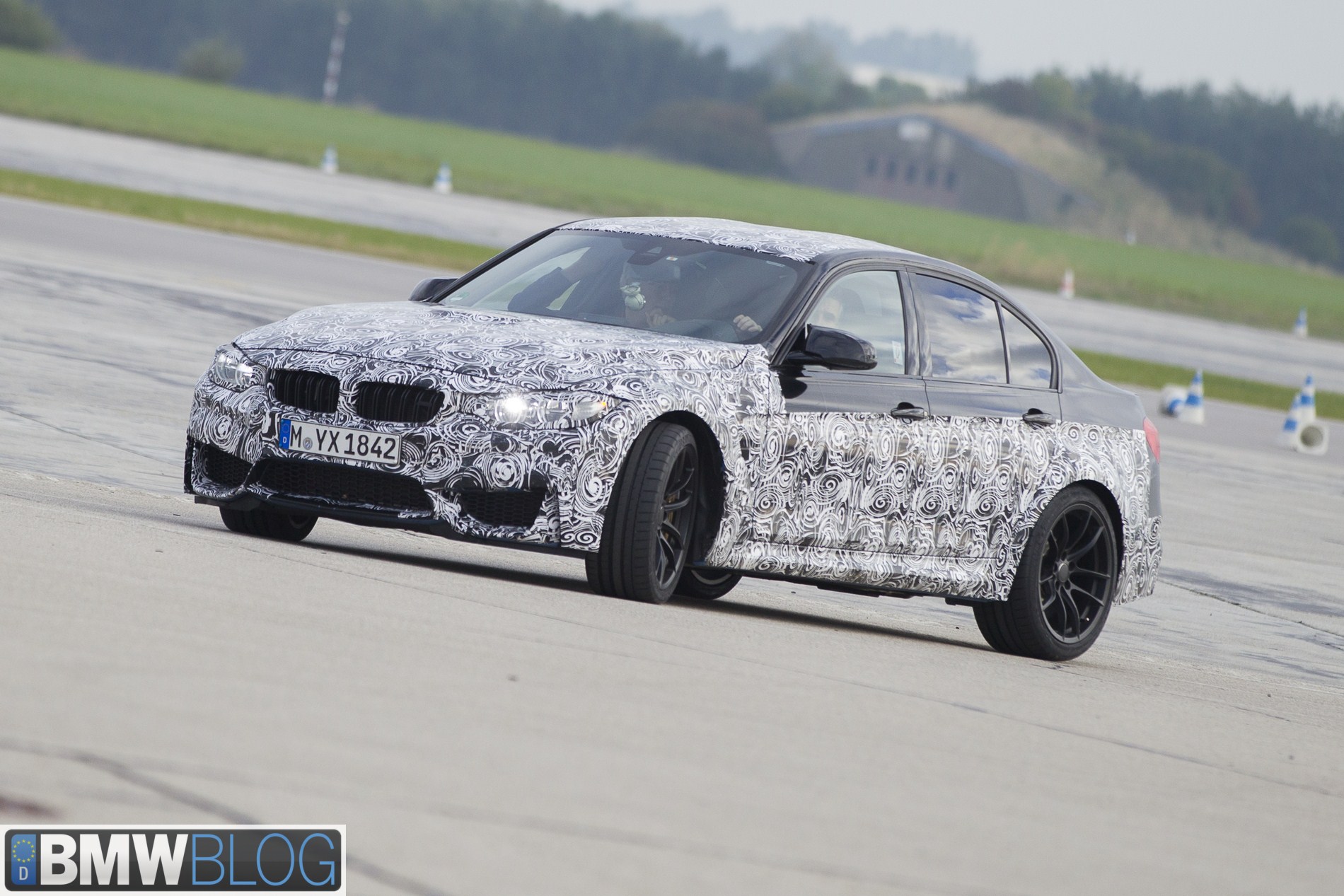 The upcoming 2014 F80 BMW M3 was spotted on U.S. soil. The F80 sedan was seen in Southern California where it was undergoing testing trials. The video below gives us a side look of the camouflaged M3 and it also reveals its exhaust note upon starting. 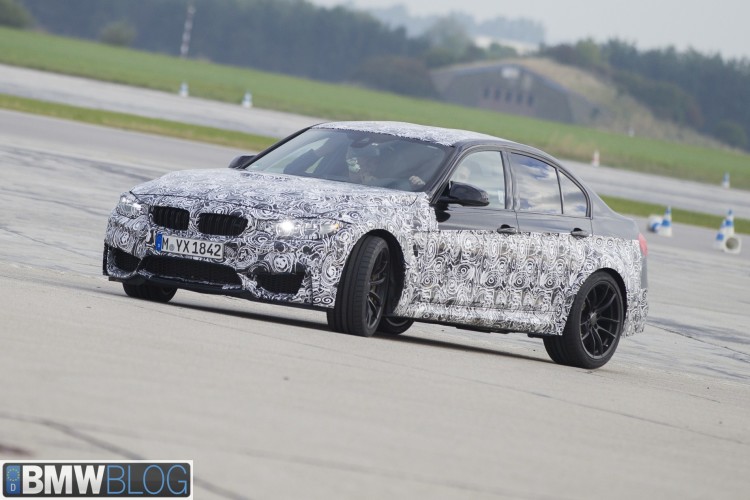 And yet the engine also achieves a reduction in fuel consumption and emissions of around 25 per cent.