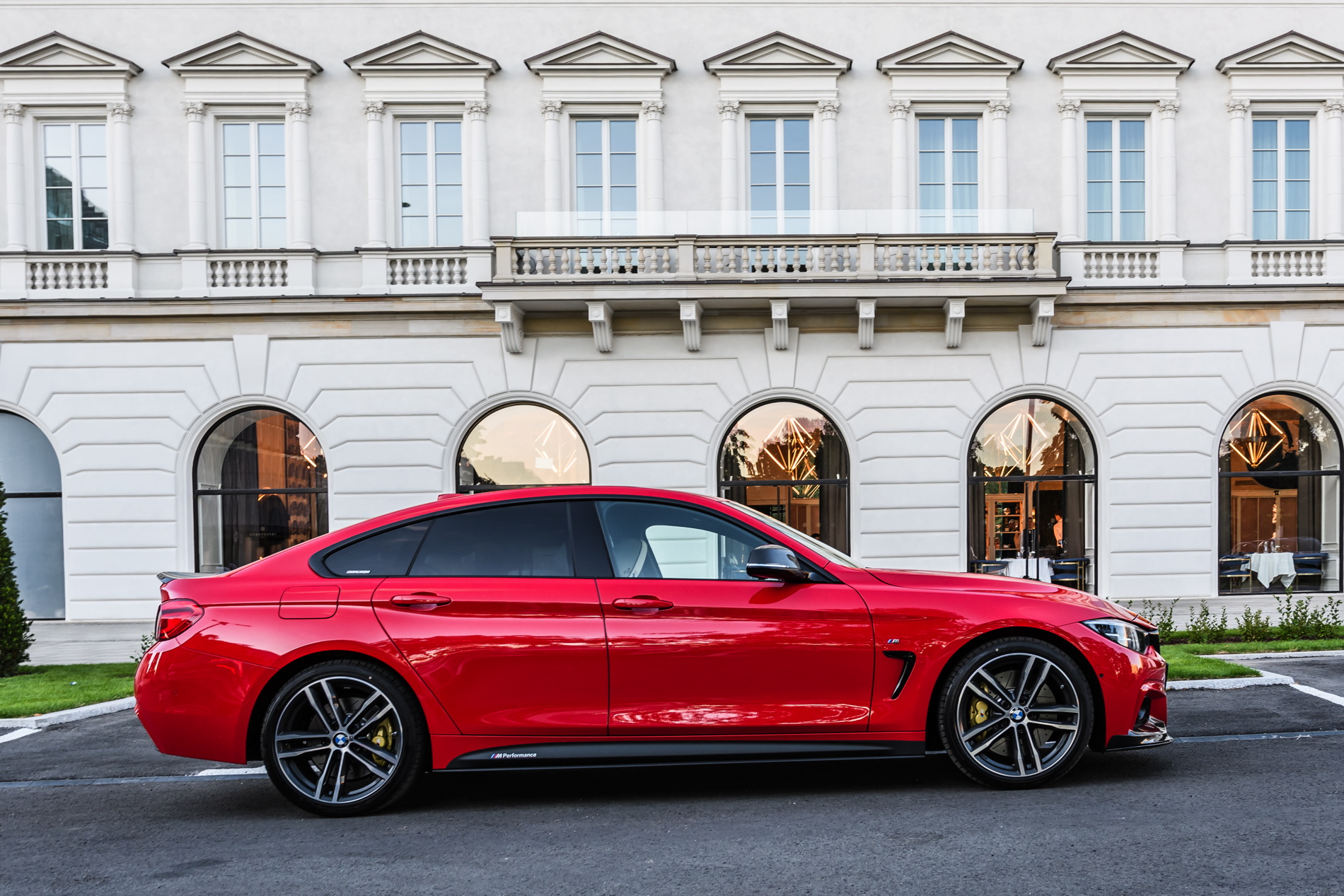 The 4 Series Gran Coupe is BMW’s latest in four-door coupes. The name and idea don’t make much sense; it’s a even-numbered car, therefore it must have 2 doors like all other BMWs but it has four doors and it’s called a coupe despite its two extra doors. Strange naming and idea aside, the 4 Series Gran Coupe is possibly one of the best buys in BMW’s current stable. Especially in 428i spec.

But its powertrain isn’t the reason that the 428i GC is an incredible buy. No, no, the fact that it comes with usable back seats for three children or two adults and has a rear hatch and trunk with 480 liters worth of cargo space with the seats up and 1,300 liters with the rear seats down. Just like the 3 Series GT, the 4 Series Gran Coupe is said to get a tailgate. The front and rear design are new to the 4 Series Gran Coupe and will differ from the two-door models.