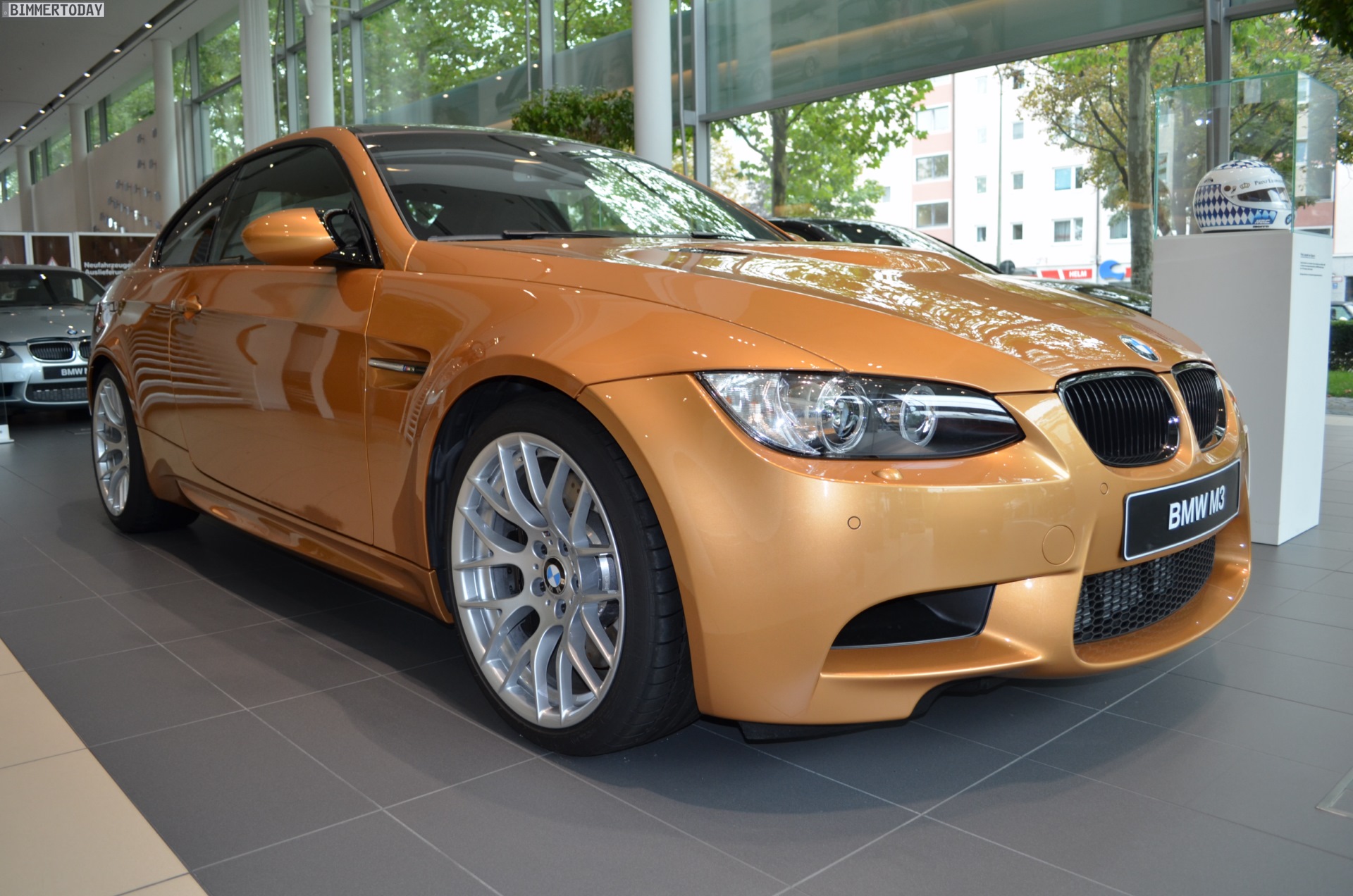 The E92 BMW M3 production came to an end earlier this summer and some of the last units are available for purchase at dealers around the world.

As any other BMW reaching the end of its lifecycle, the E92 M3 starts to appear in all sort of interesting colors. The latest one was spotted features a BMW Individual Paint called Sunburst Gold Metallic.

In direct sunlight, the color is said to develop an interesting shade of gold and emphasizes the lines of the M3 Coupe. 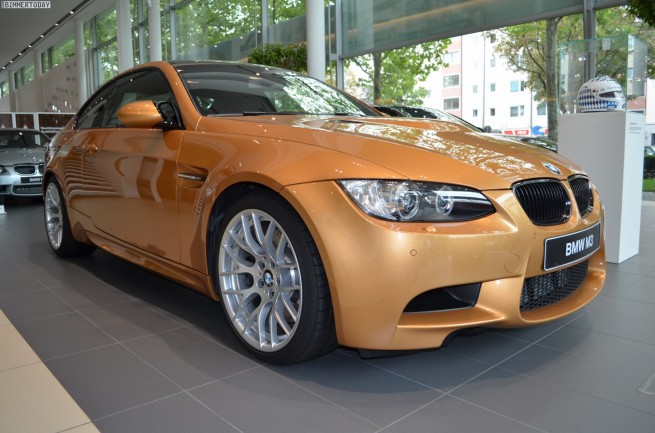 The gold paint is matched with the Shadow Line and exterior parts in dark chrome. In addition to the unique color, the M3 coupe comes with many extras on board: navigation system, Competition Package and M Drivers Package ,extended Novillo leather, among many others.

The sportiness, luxury and comfort comes at a price, a staggering 100,180 euros. 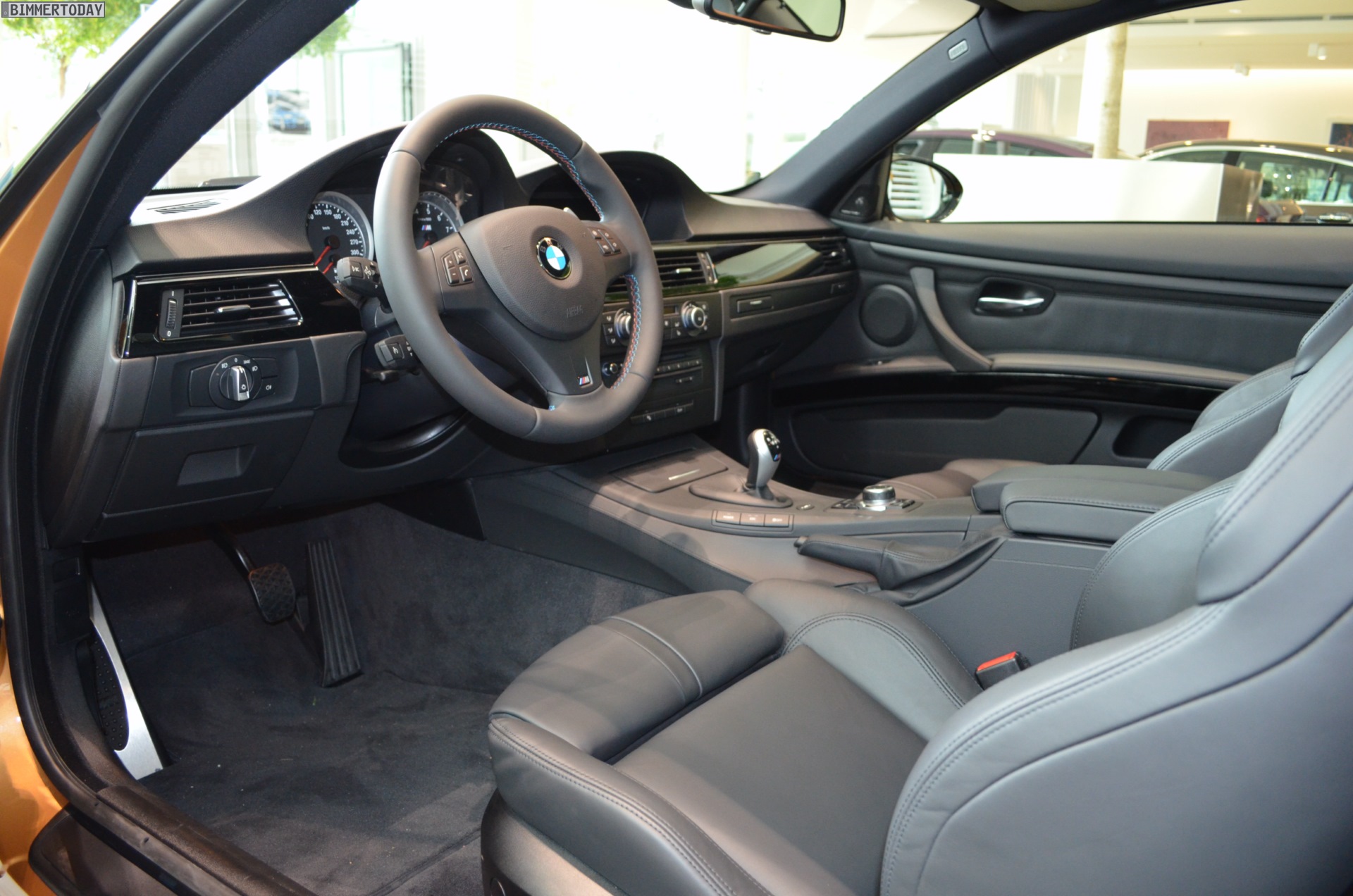 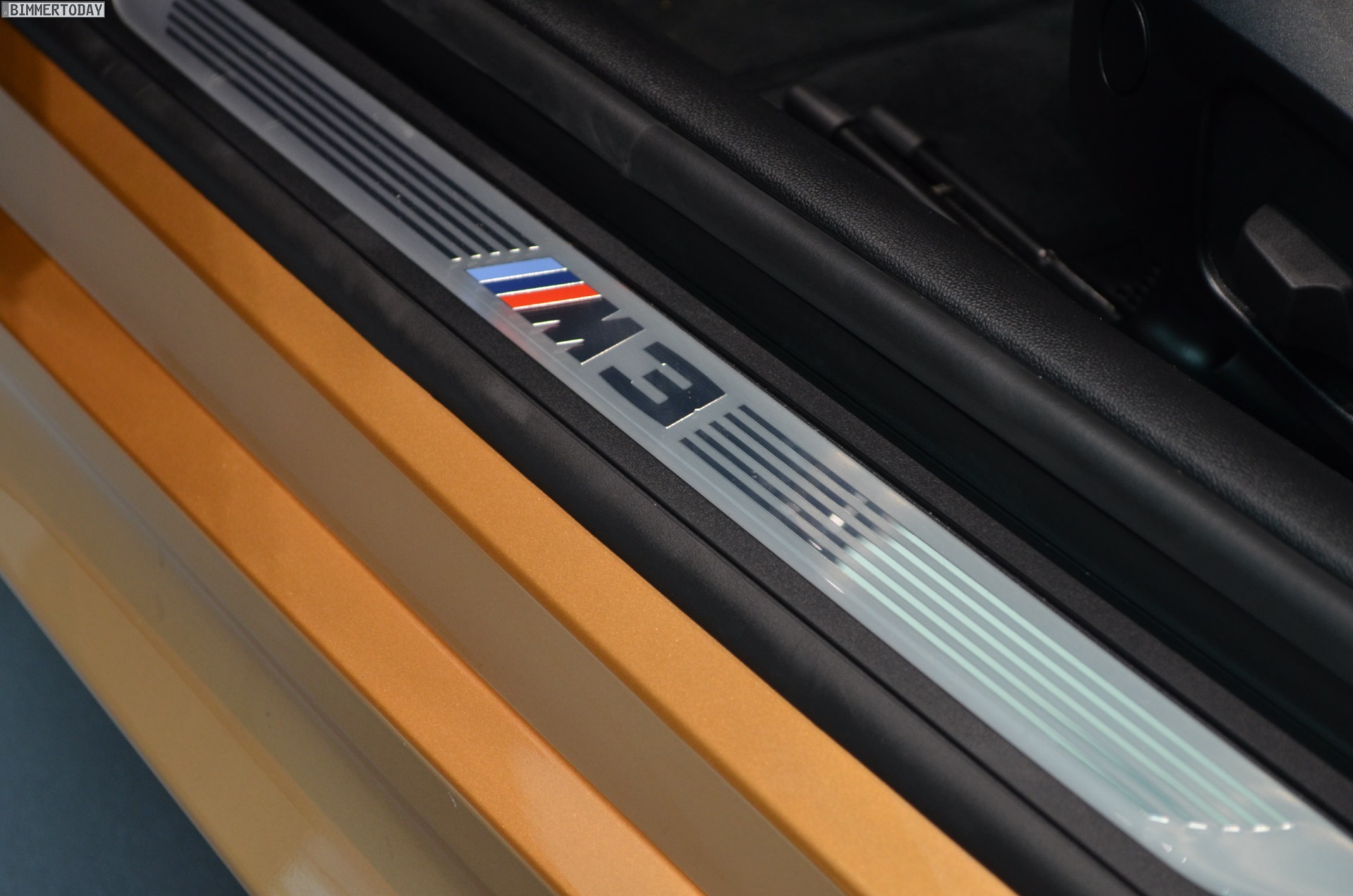 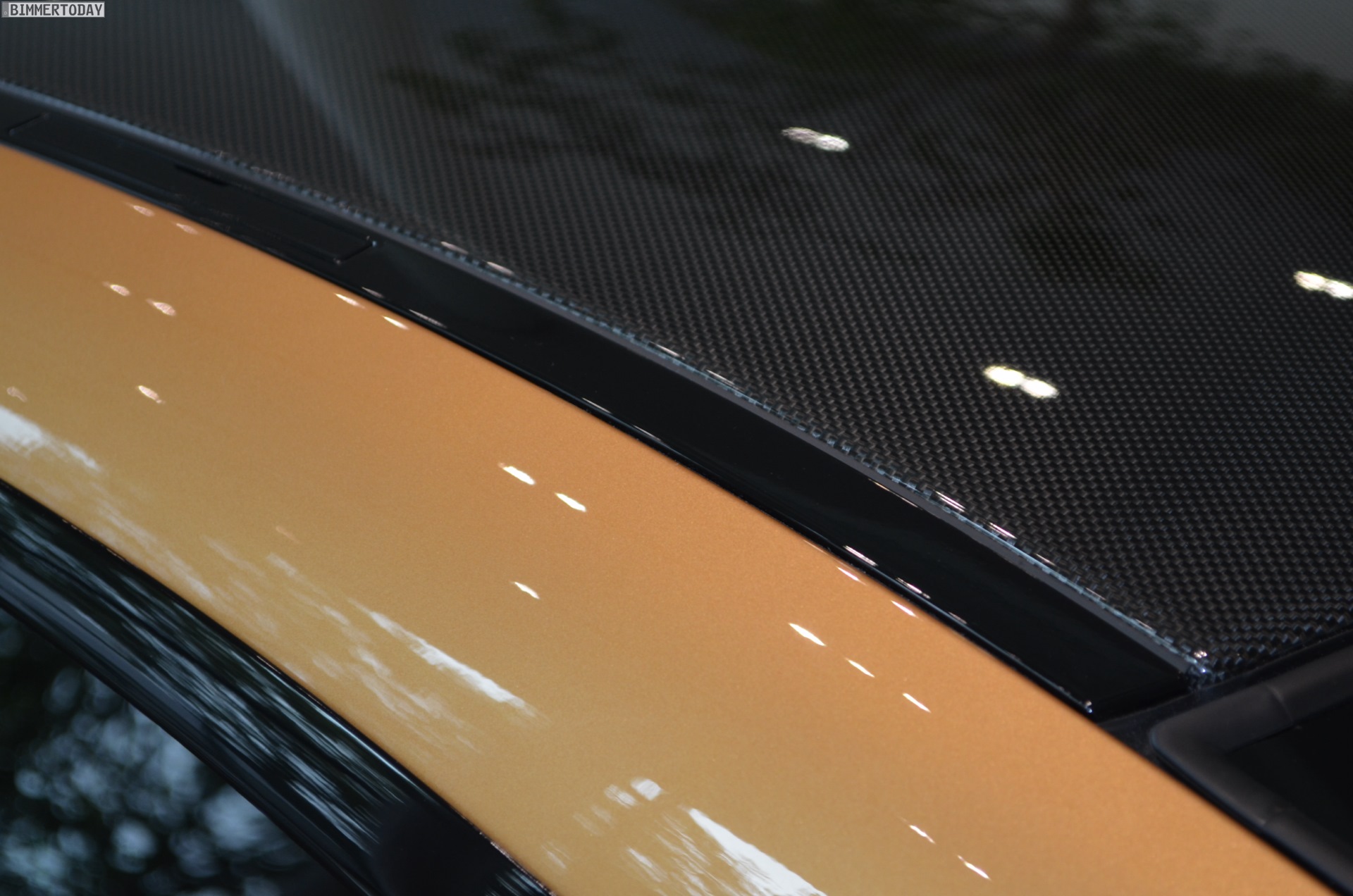 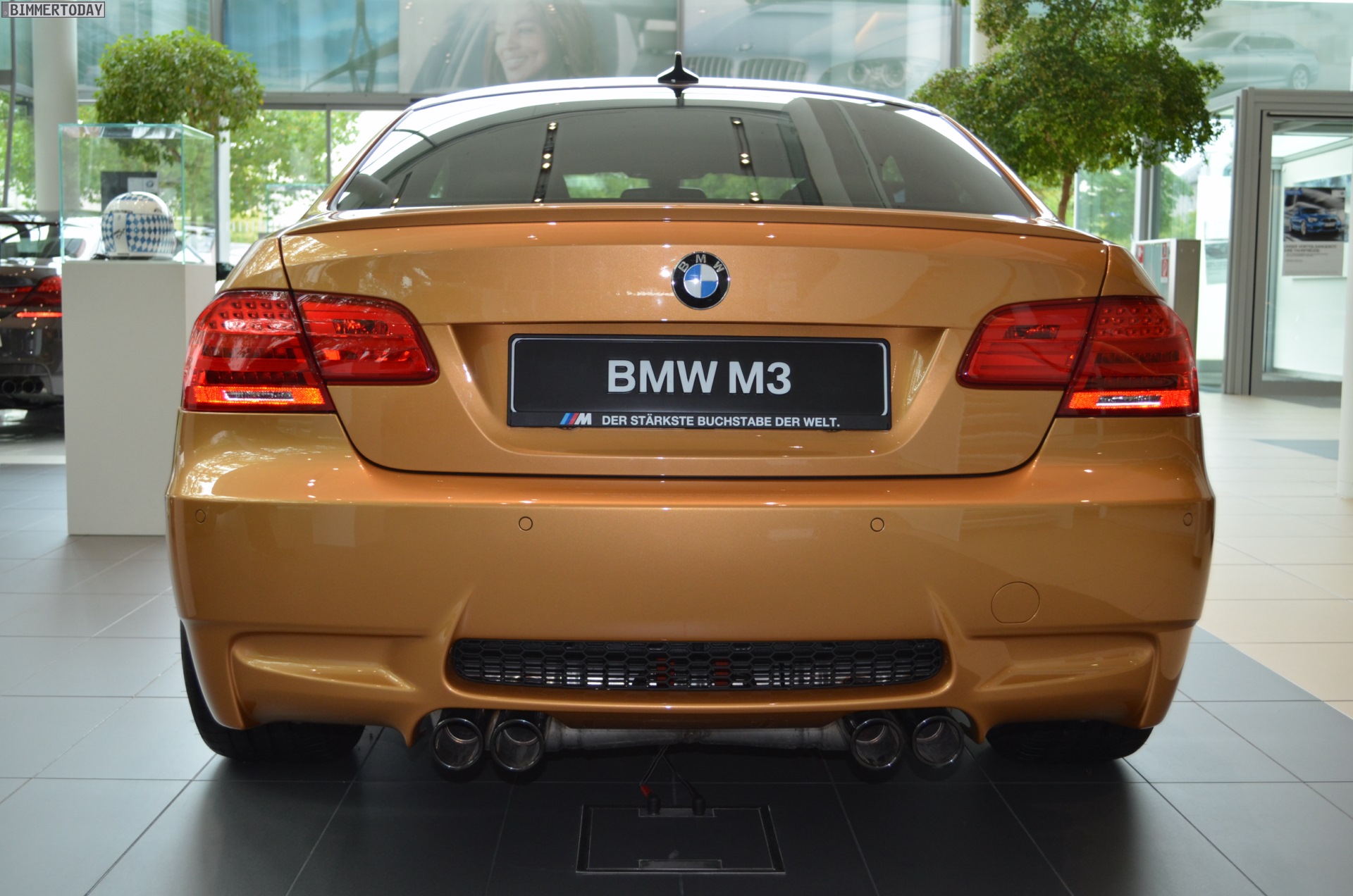 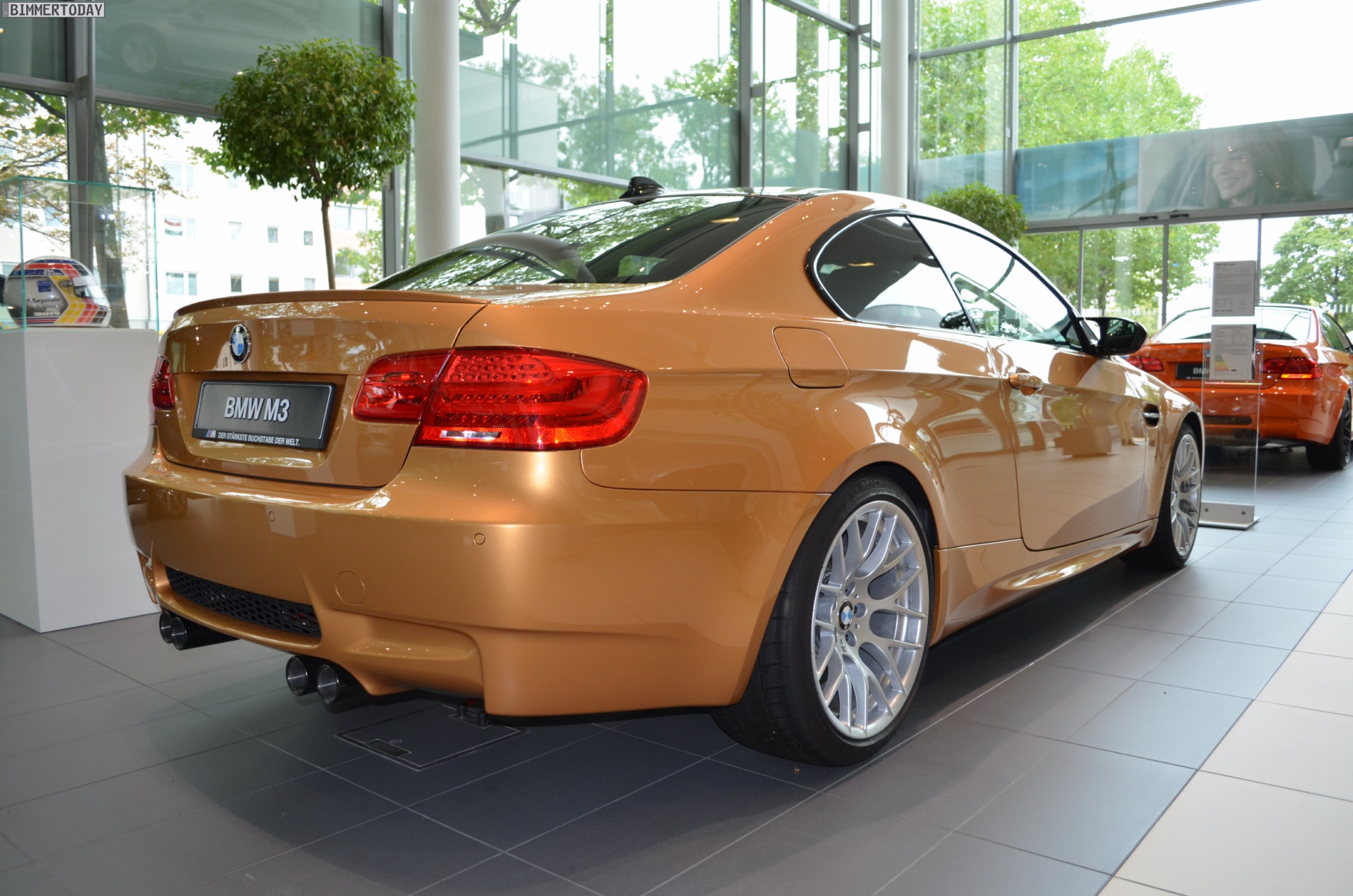 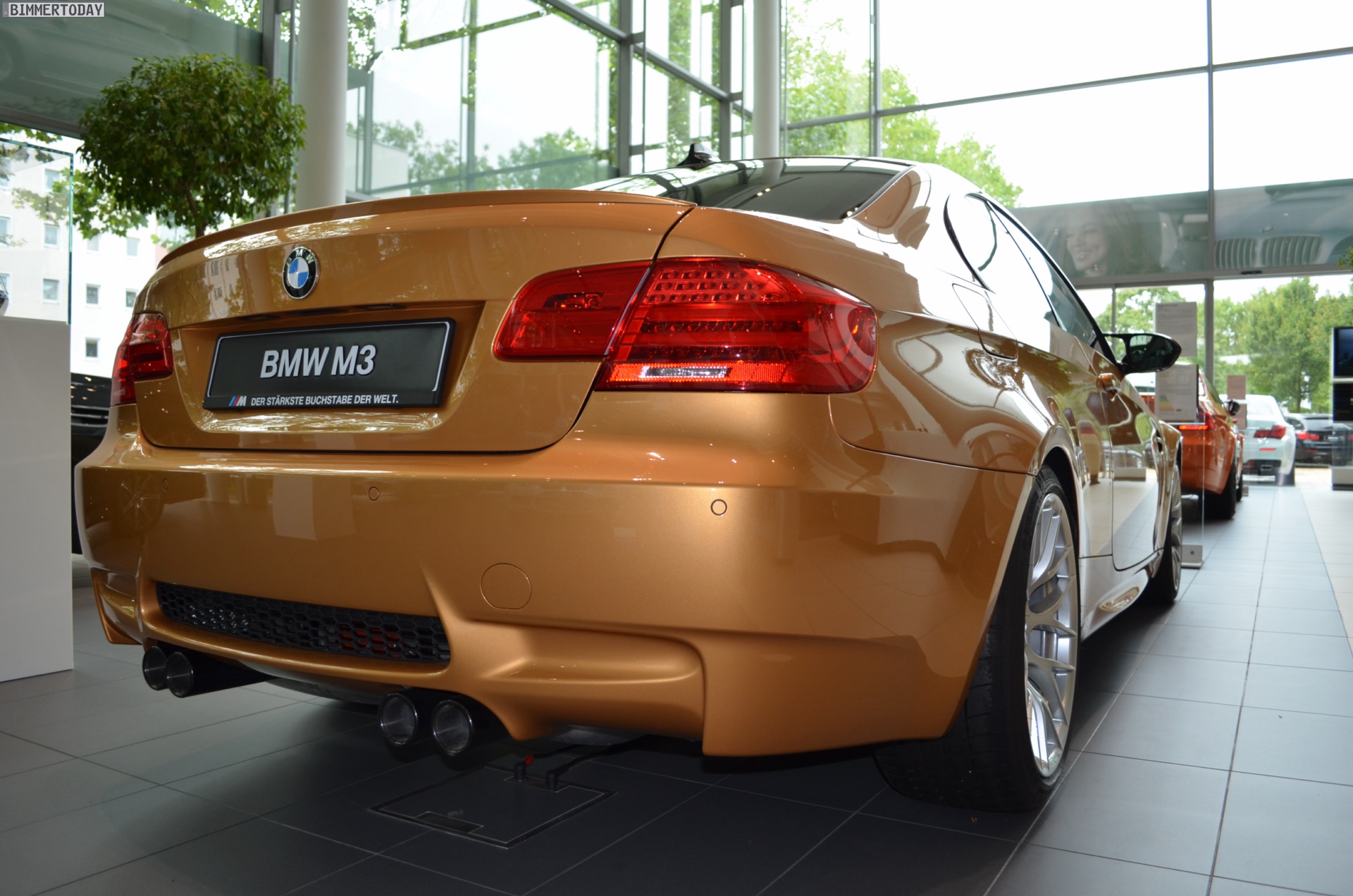 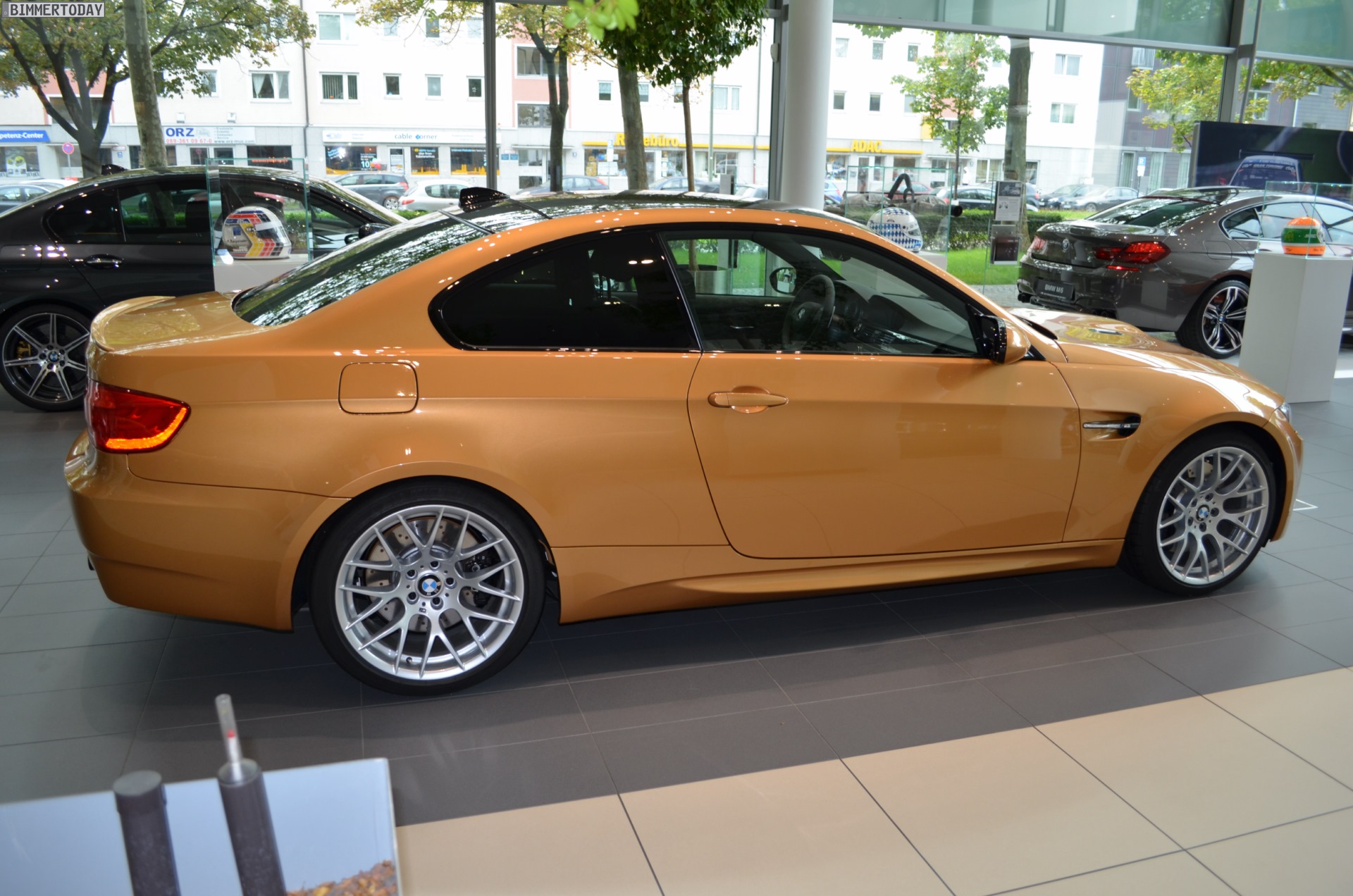 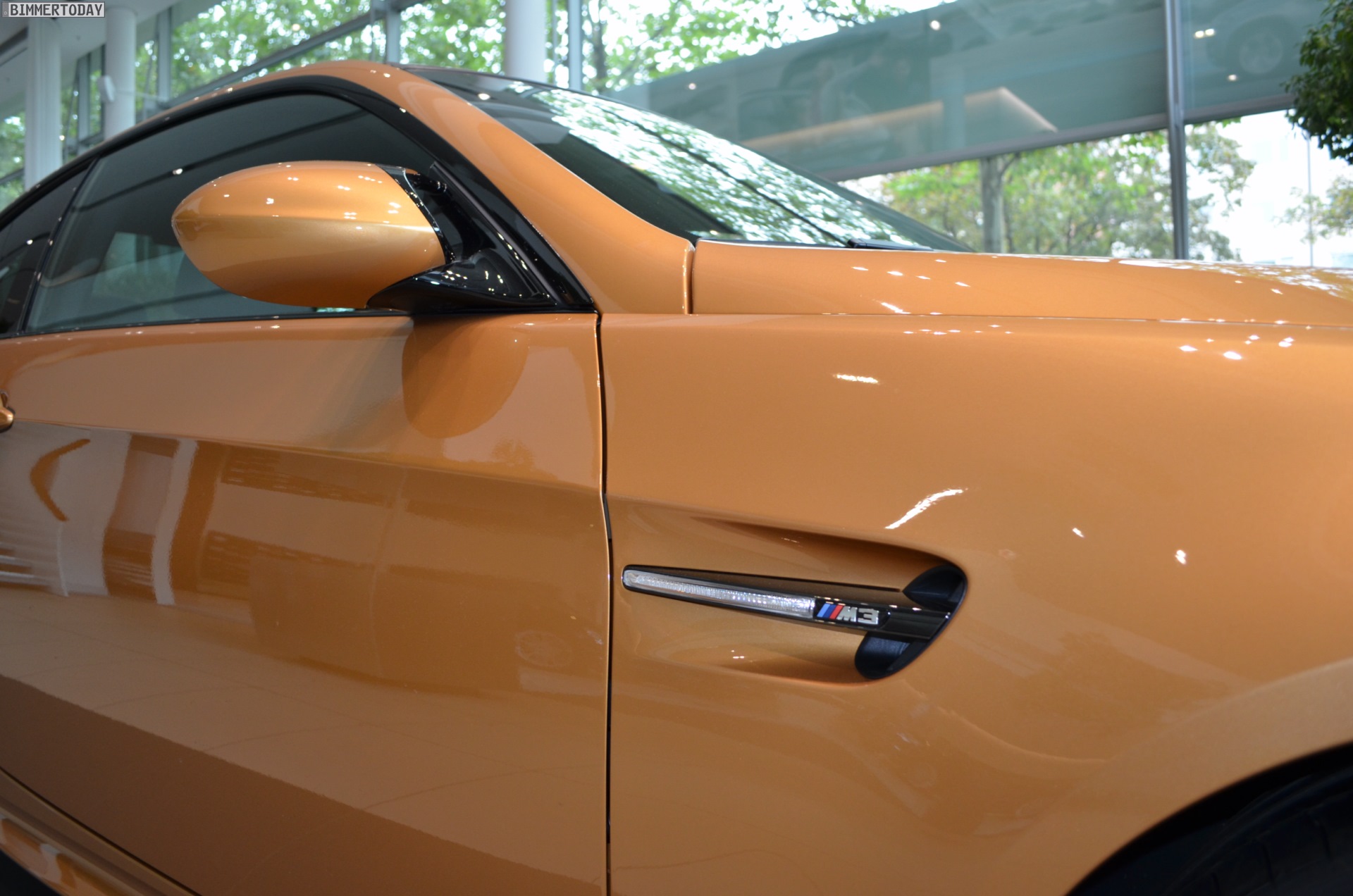 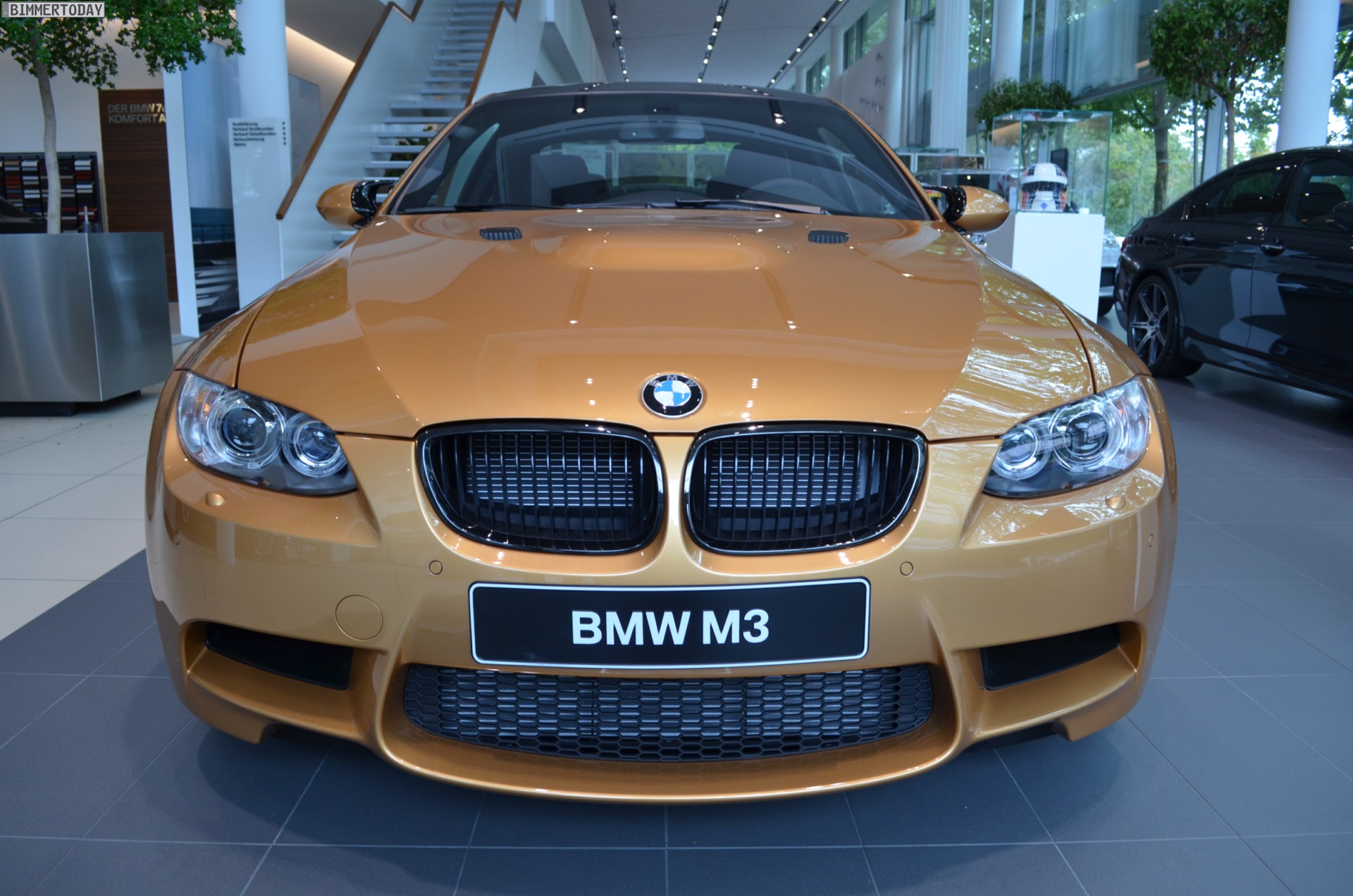