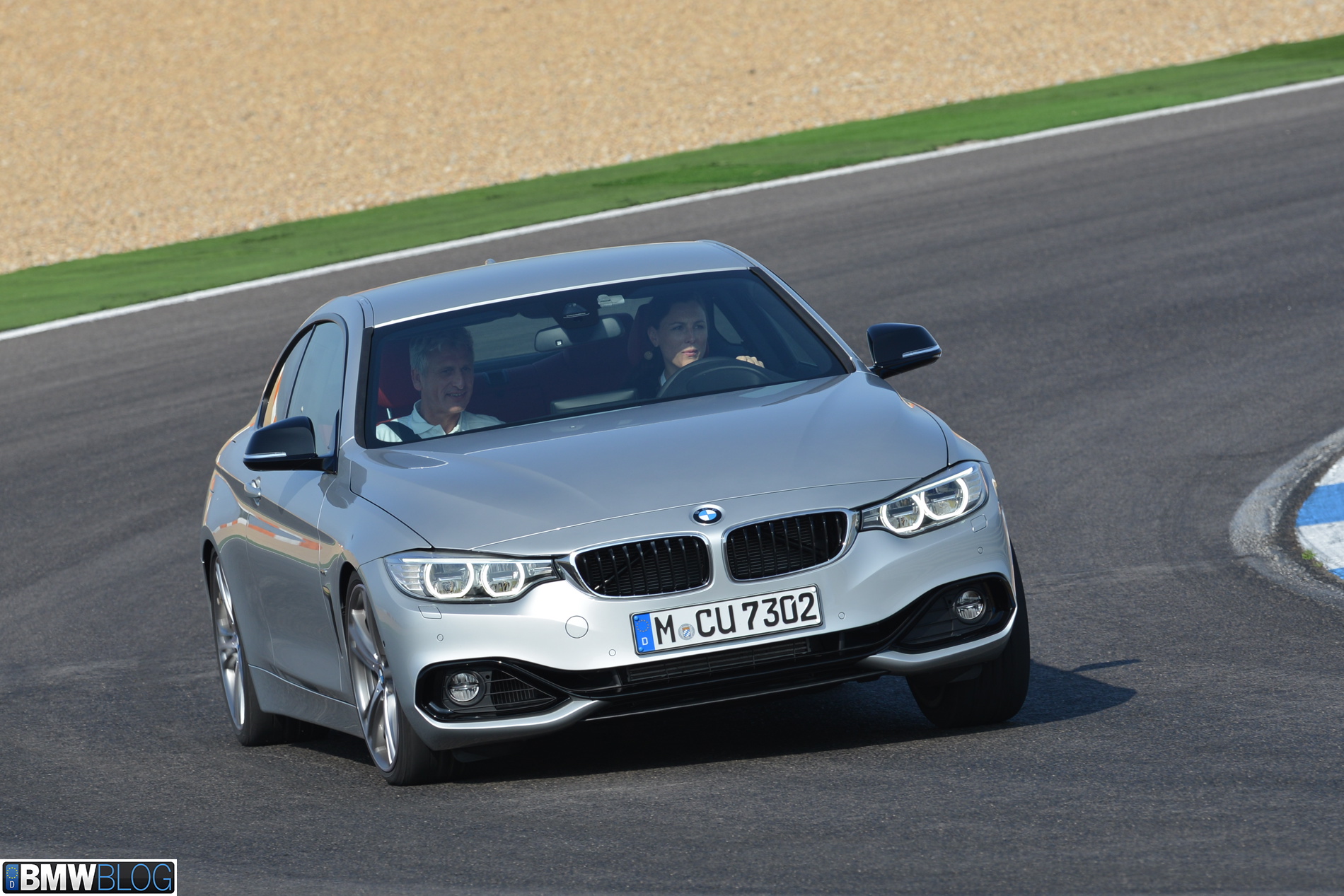 Last week, we had the chance to spend some one-on-one time with the new BMW 435i Coupe. The new BMW 4 Series goes on sale this year and for the U.S. market it will be available, initially, in the following trims: 428i, 428i xDrive, 435i and 435i xDrive.

The 4 Series Coupe will be offered with pre-defined “Lines” of options, in this case, Luxury, Sport and M Sport. The model we test drove and reviewed in Lisbon is the BMW 435i Sport Line. 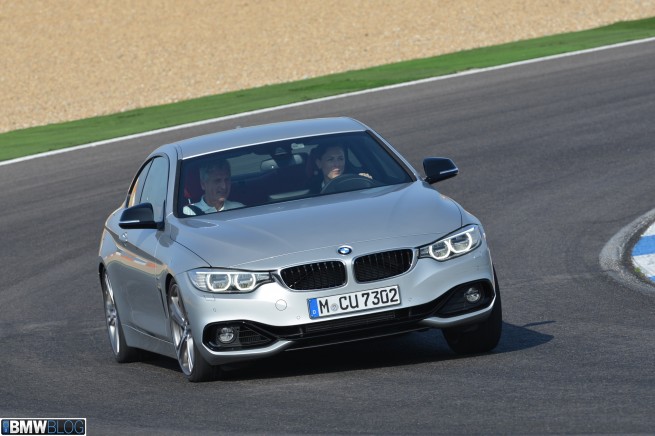 The new 4 Series also sports a wider front and rear track, offering that muscular look that all BMW are craving.

At the front, the new headlight design with a direct transition to the kidneys are present on the 4 Series.
The front apron sports two large air intakes voluminous at their outer edges. The Air Curtains introduced with the 1M and then with the new M6 are integrated within the air intakes. The design of the front bumper varies slightly for each pre-defined line.

At the back, the typical L-shaped taillights carried over from the BMW DNA but also from the F30 3 Series. The subtle boot lid just simply emphasizes the sporty look of the 4 Series which will give the Audi and Mercedes a run for their money.

The new 4 Series interior design is quite a surprise for us. While the interior is similar to the F30 3 Series, there are still plenty of fine details that makes it stand out and differentiate itself from the sedan. High quality materials are used all-around, and additional gadgets like the iDrive Touch Controller are now available to order. The driver-oriented architecture is maintained not only within the exterior design, but also inside where the cockpit wraps around the drive. The standard eight-speed automatic gearbox comes with the wheel-mounted paddle shifters, but fans of the manual can always order the no-cost option.

A more detailed review of the BMW 435i Coupe will follow shortly.