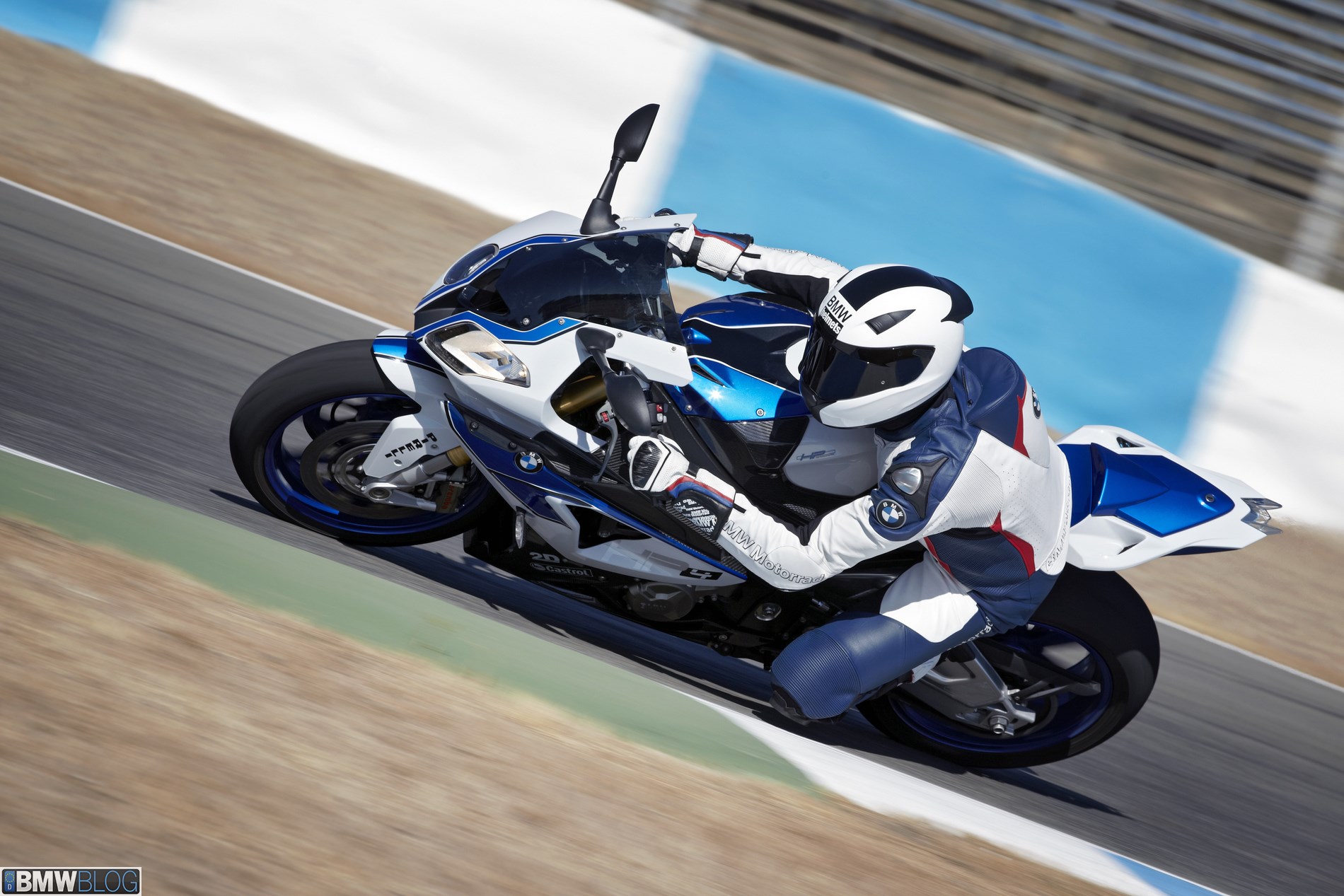 2013 will see the world’s largest motoring “garden party” – held in the grounds of Lord March’s Goodwood House every year since 1993 – celebrating “the best of the first 20 years”. The one-of-a-kind Goodwood Festival of Speed will mark its 20th anniversary from 12-14 July this year, once again conjuring up a unique atmosphere for the fastest, loudest and most exciting racing machines from the past and present.

The event has been one of the highlights of the calendar for BMW Group Classic for many years now, and BMW will line up for the 2013 edition of the legendary Hillclimb with a total of nine extraordinary BMW racing cars and motorcycles piloted by some world-renowned personalities. The company’s involvement this year will be headlined by two very special anniversaries: the founding of BMW Motorrad 90 years ago and Nelson Piquet’s Formula One World Championship win with the Brabham BMW BT52 30 years ago. 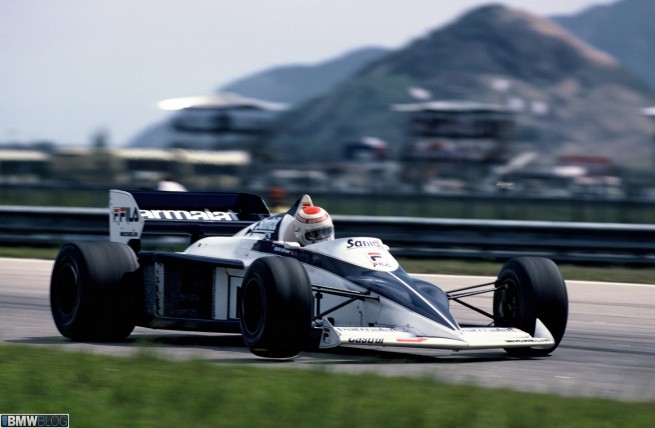 The participating BMW racing motorcycles/cars and their riders/drivers are: 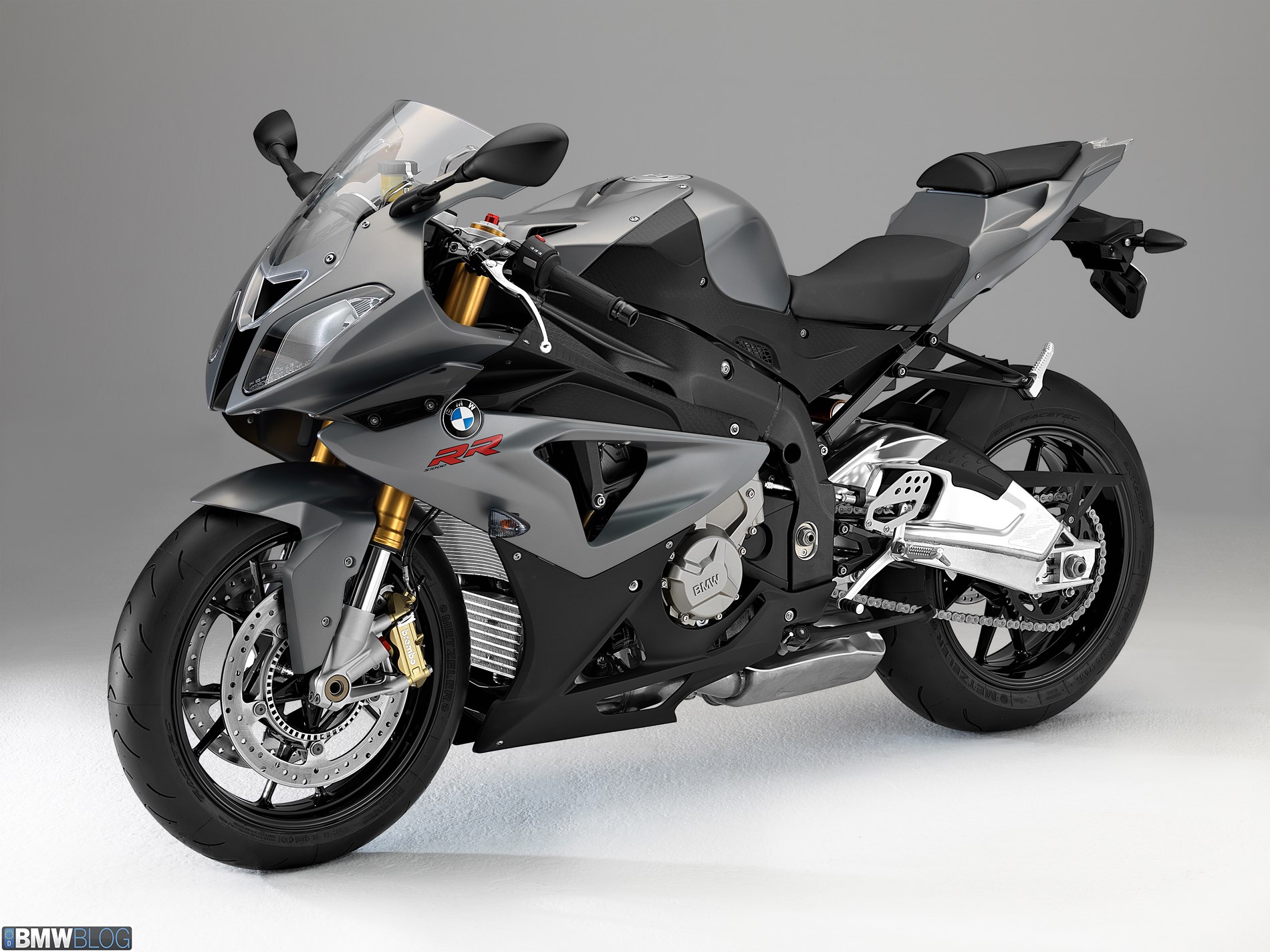 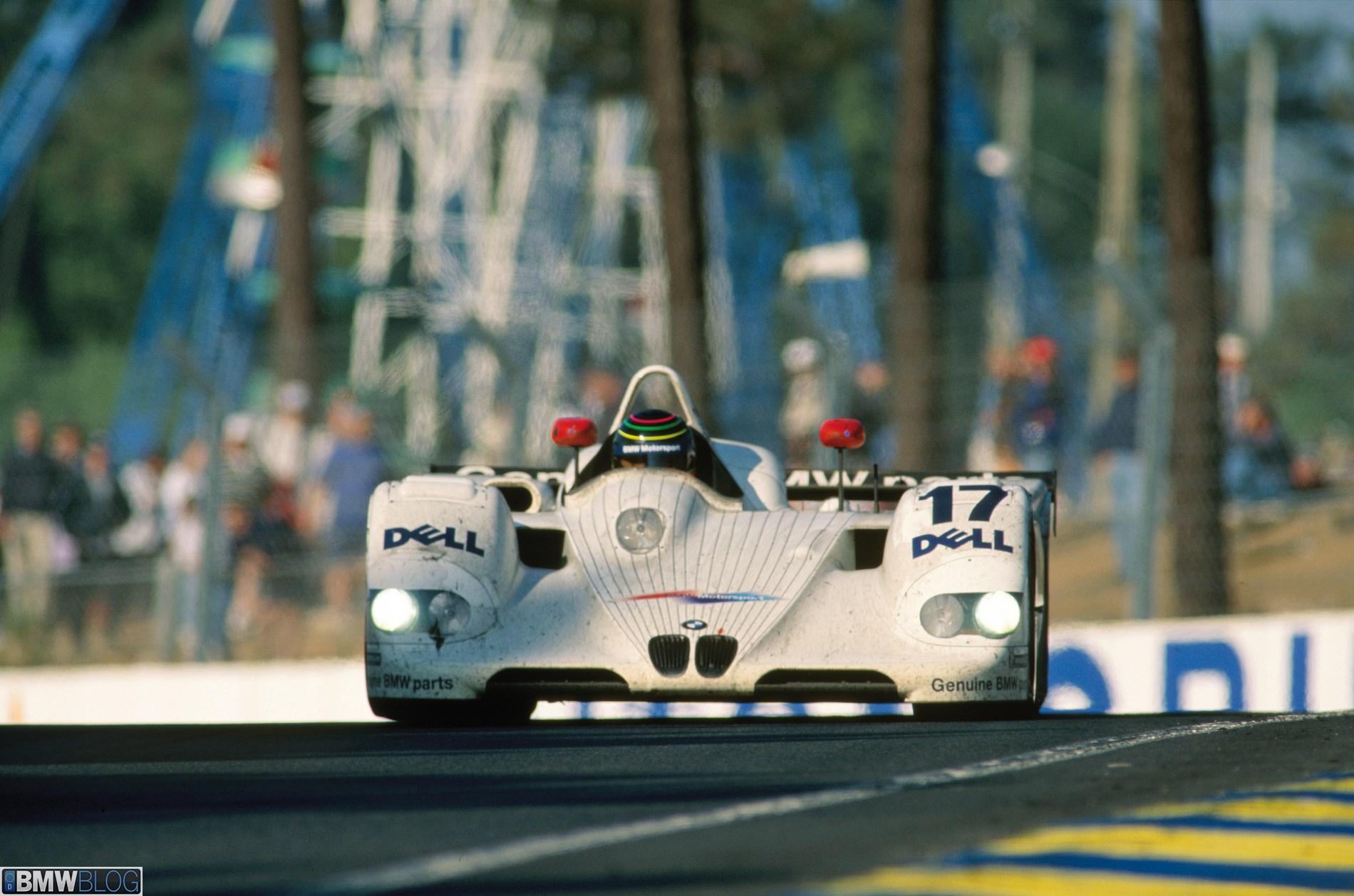 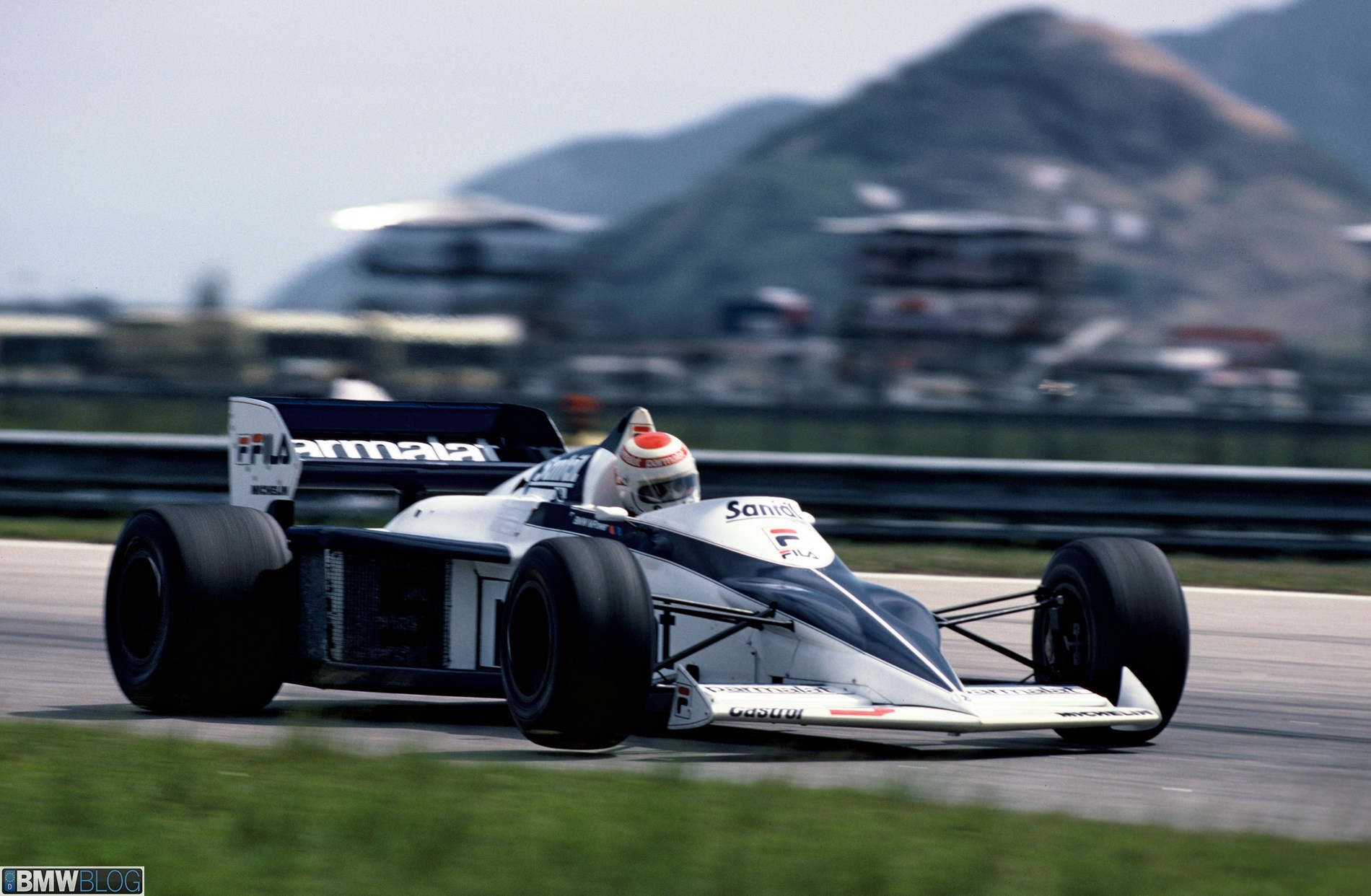 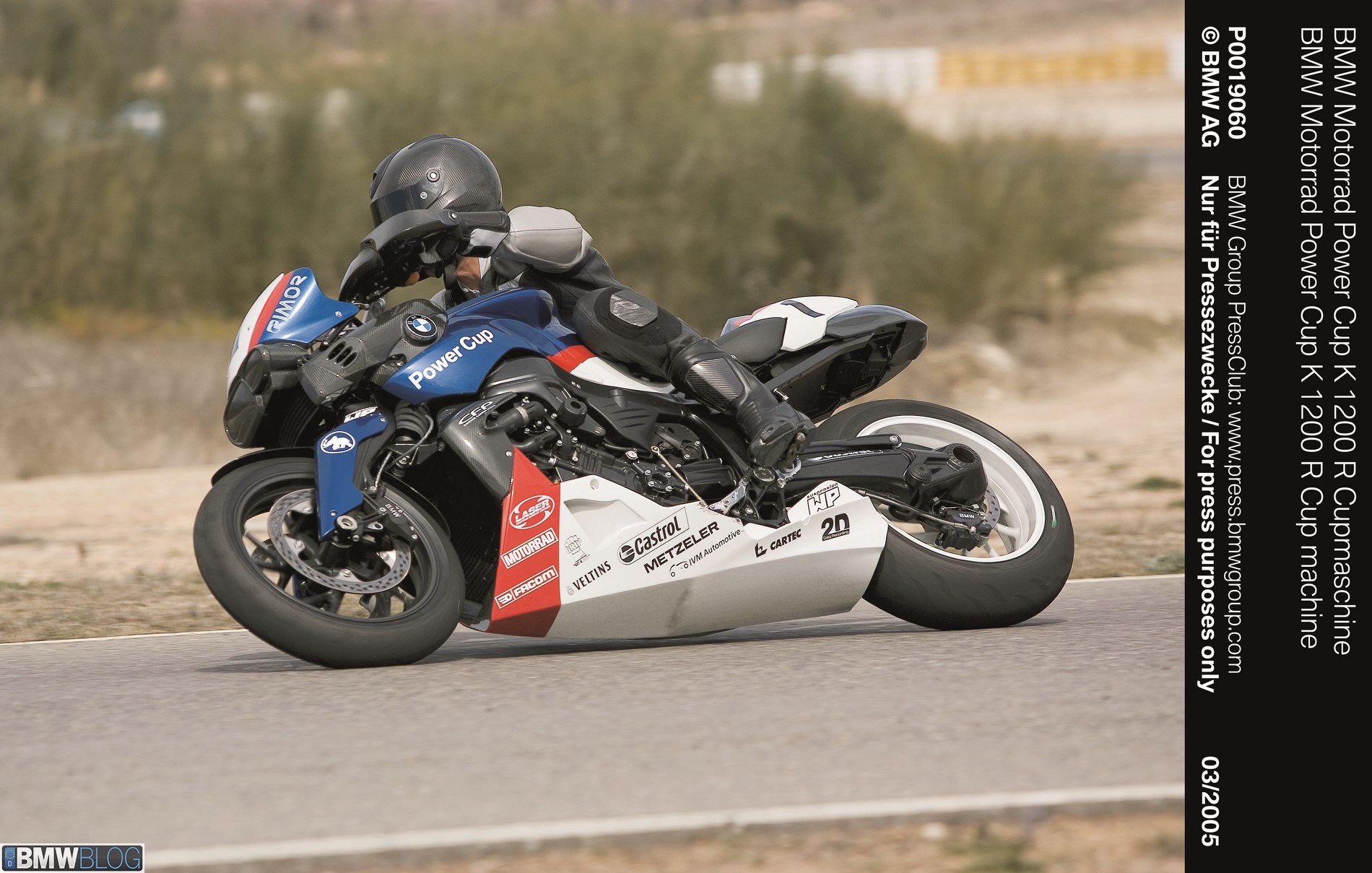 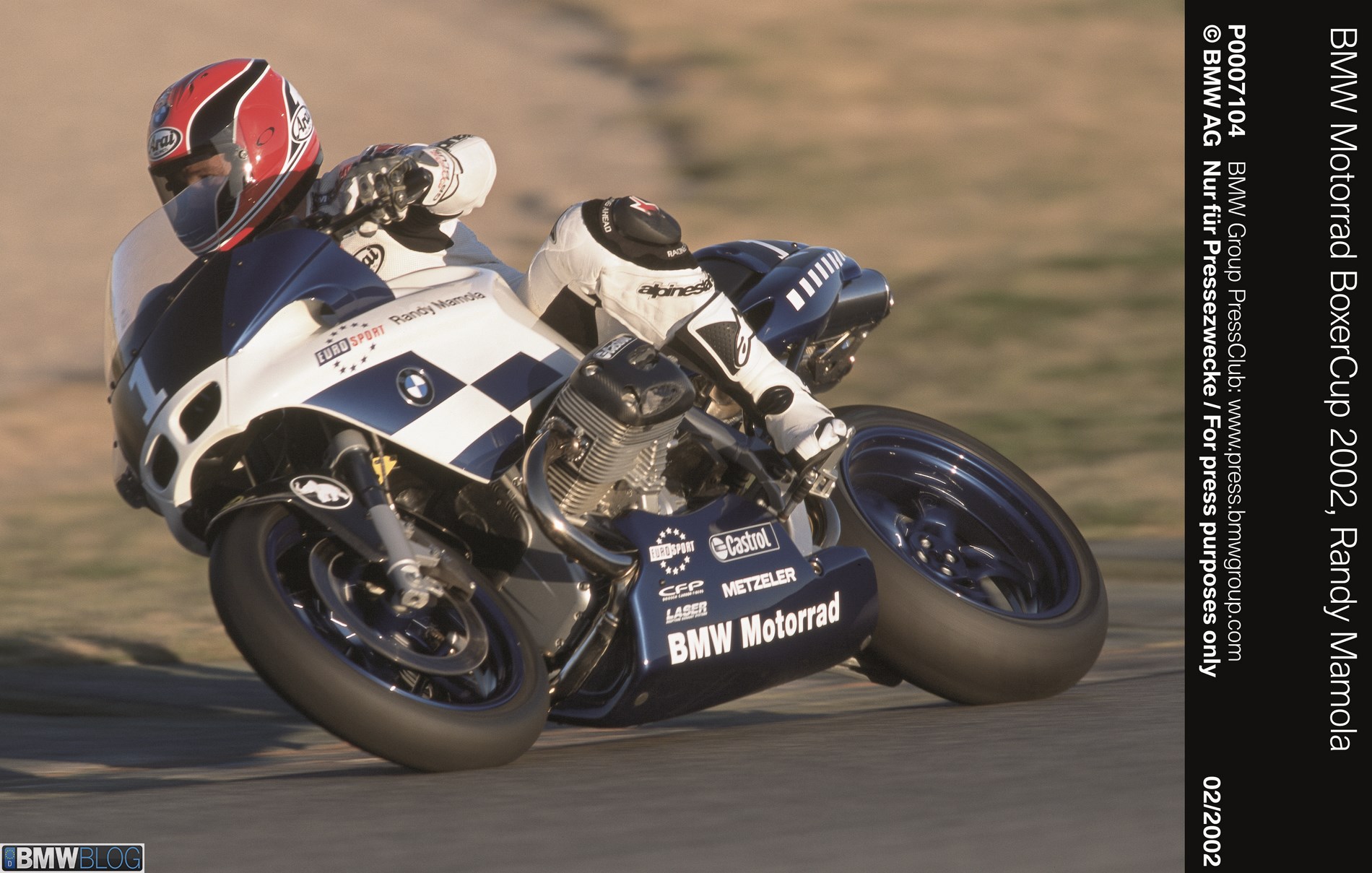