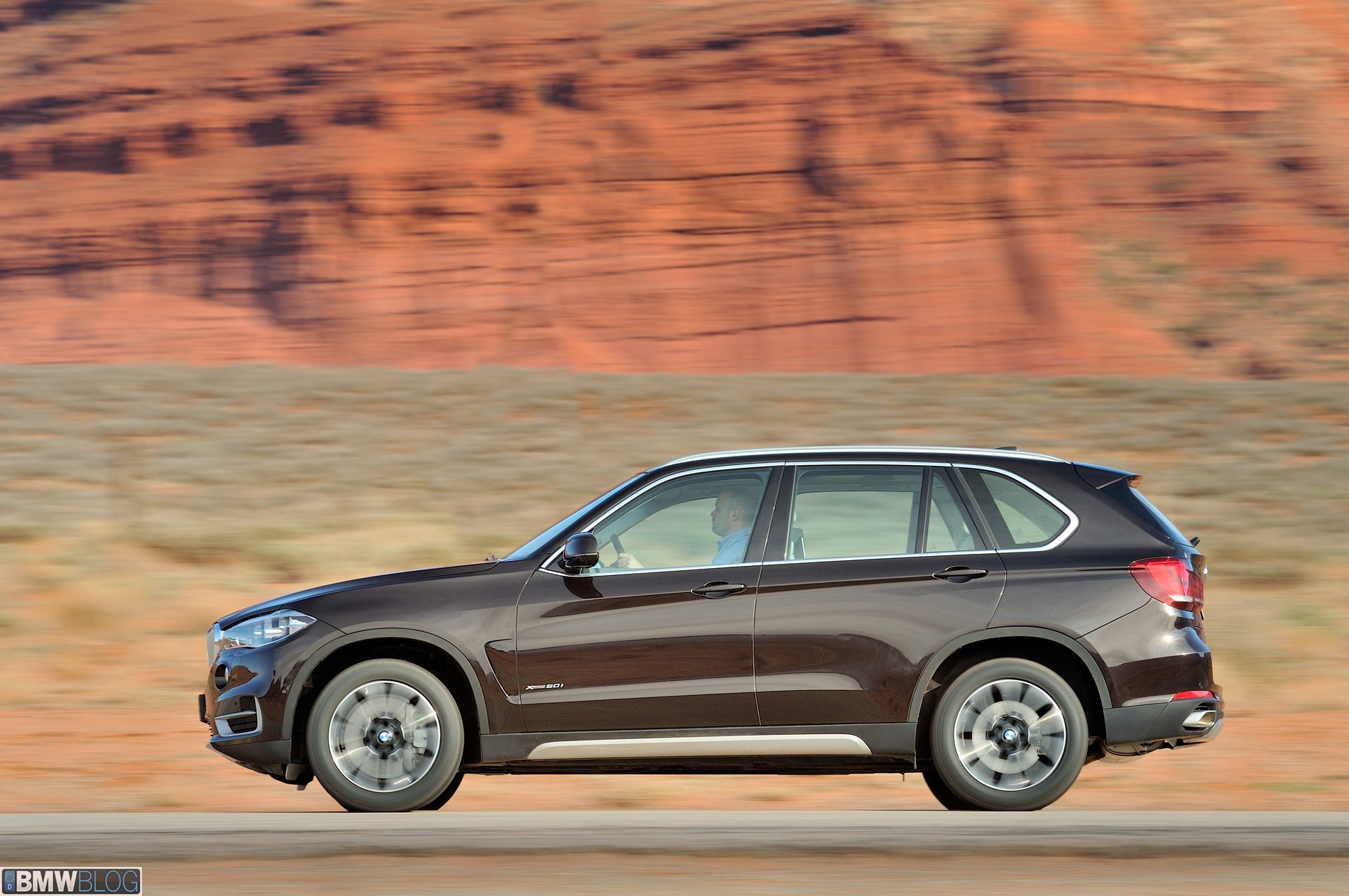 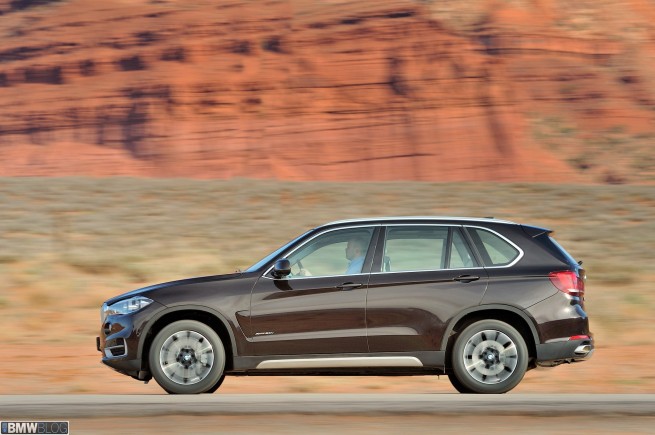 All models will be equipped with BMW’s latest 8-speed automatic transmission. As was true of its predecessors, the all-new BMW X5 will be produced exclusively at BMW’s production facility in Spartanburg, South Carolina.