The Spun Bearing: Swiss Army Knife or Each Job Deserves Its Own Tool

Home » The Spun Bearing: Swiss Army Knife or Each Job Deserves Its Own Tool 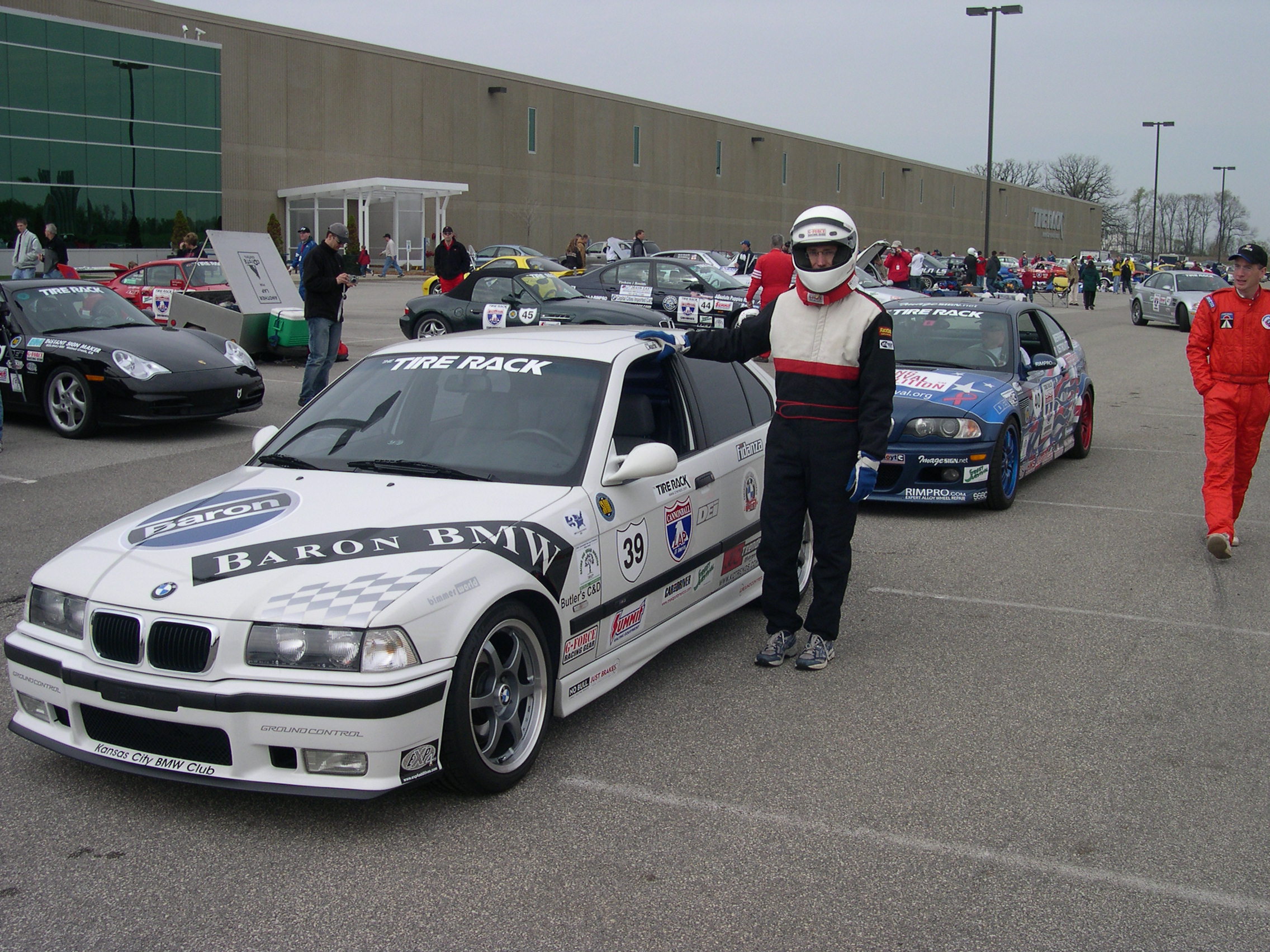 After Shawn wrote his ode to the M5 as an all around great car (it’s the track!) the question was asked, if you could choose between one car to do many jobs or multiple cars to do those same jobs which way would you go.

And of course given the diversity of this staff, a number of suggestions occurred. So without further ado, here is our take on the issue; M5 is the ‘Swiss army knife of the gods’ or, ‘honey you’re going to have to park in the driveway because my BMW and race car are occupying the garage’.

The M5 IS the Swiss army knife of the gods! The most fun I ever had on a track was when I would chase down Carreras in my M5 with 3 adults along for the ride, usually instructors, then I’d pack up my stuff and drive home comfortably with the Sat Nav on blaring my premium sound with the heated seats on low, you know, because a long day at the track feels better after a ride home with the heated seats on. It just does everything right! It can impress at the Golf club and at the track day events. No need for 2 cars if 1 will do.

Misha Nikolich has a slightly different take on it:

Over 400 hp, confidence inspiring driving dynamics and everyday practicality is why it’s one and done for me. Make it a M3 Sedan. I’ll take the cash surplus to personalize it with few modifications – including a track dedicated wheel/tire set. Plus, a lift in the garage and a cabinet full of detailing tools. My eye is on the upcoming F80 M3, even without seeing or driving it. (The slightly better economy than the E90 will make it even better to live with it).
The M3 is everything I could ever want in a car. It demands attention on road (not in a bad way) with its low hunkered down nose, flared fenders and wider stance. Yet it can still class it up when you take your wife to dinner, throw the golf bag in the trunk or loaf in the pick-up line at the kid’s school. The interior is all about the driver – seating position, amenities and latest technology to keep you connected and entertained. The balanced, composed suspension and strong brakes keeps you comfortable on the way to the office, or while you’re carving apexes at the local track.

It will keep me grinning from ear-to-ear every time I walk into the garage and fire it up. It gets my heart racing – nothing quite combines the best of all worlds like the this sports sedan. 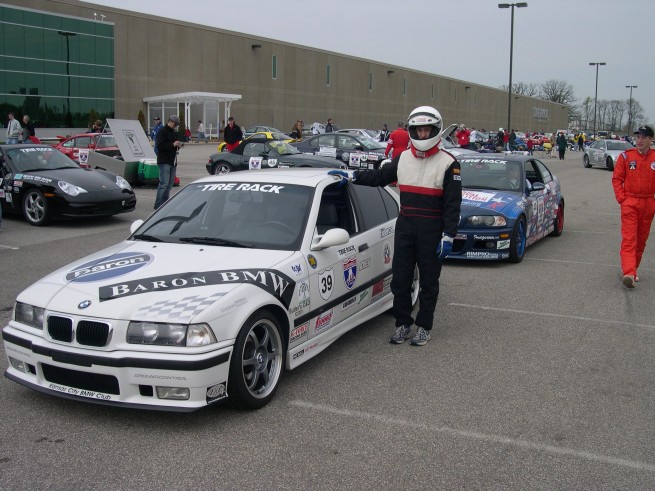 I’ve been fortunate to be able to try both. My 98 e36 M3 Sedan was my track car/daily driver which we did One Lap of America in 2005. The M3 got quite a bit of attention in my work parking lot as I just had to leave the decals on for a few months after One Lap. However, now I am fortunate enough now to own a couple of cars and like the track car/daily driver combo.

I live in a condo building with underground parking and one measly parking space allotted. My natural preference would be to go with a two car setup – probably an F30 328i Touring 6-speed manual for my daily driver (great fuel economy, sexy yet understated looks, car-office suite of electronics, and massive practicality for work and play – also, fun to drive without breaking the speed limit) with a heavily worked E36 M3 racecar parked alongside (to contest BMW CCA races with and enjoy during time attack track days). BUT, back to reality – I need to combine all of my driving passions and necessities into one car, so I’ll pick BMW’s M5. As Misha pointed out, the F30 M3 is soon to launch, and with its lighter weight it will make for a much better track can than the M5, while also managing much better fuel economy for real-world driving. So… give me a year to make a deposit, and I’ll take BMW’s new M3 when it launches. One car that truly does it all.

And I, being the token geezer, have some strong opinions about how this should work. I frankly believe that a jack of all trades, master of none (though you could argue that the M5 is a master of all trades) is not the way to go. Especially given the high speeds/cornering forces capable of being produced by the M5.

I’m old school (think 1950s – antediluvian if you will), and that means race cars with skinny tires, manual trannies, crappy brakes, and more slipping and sliding than a pair of dress shoes on ice. You are constantly engaged and 10/10ths is soooo much slower and forgiving. Basically you get to play Fred Astaire to the car’s Ginger Rogers, it’s a dance (some more of that geezer babble).

So here’s my setup, a BMW X3 xDrive35i with M performance package and a whole bunch of bells & whistles. Behind it, on a pretty little lightweight trailer sits a race spec BMW 700. Both cars together come in well under $90K total. You can drive the BMW 700 like you stole it and still only go off the track at 60 MPH (or less – depending on how the drum brakes hold out – and speaking of which, the reason we love the great sound of a throttle blip on a downshift is the fact that it’s a holdover from the old racing days when the only way to scrub off speed was to engine brake or hit something after lap 20 since YOUR BRAKES HAD ALREADY FADED PAST THE POINT OF NO RETURN).
Anyhow – what would you chose? The comments section lamp is lit!! Do your duty.

9 responses to “The Spun Bearing: Swiss Army Knife or Each Job Deserves Its Own Tool”