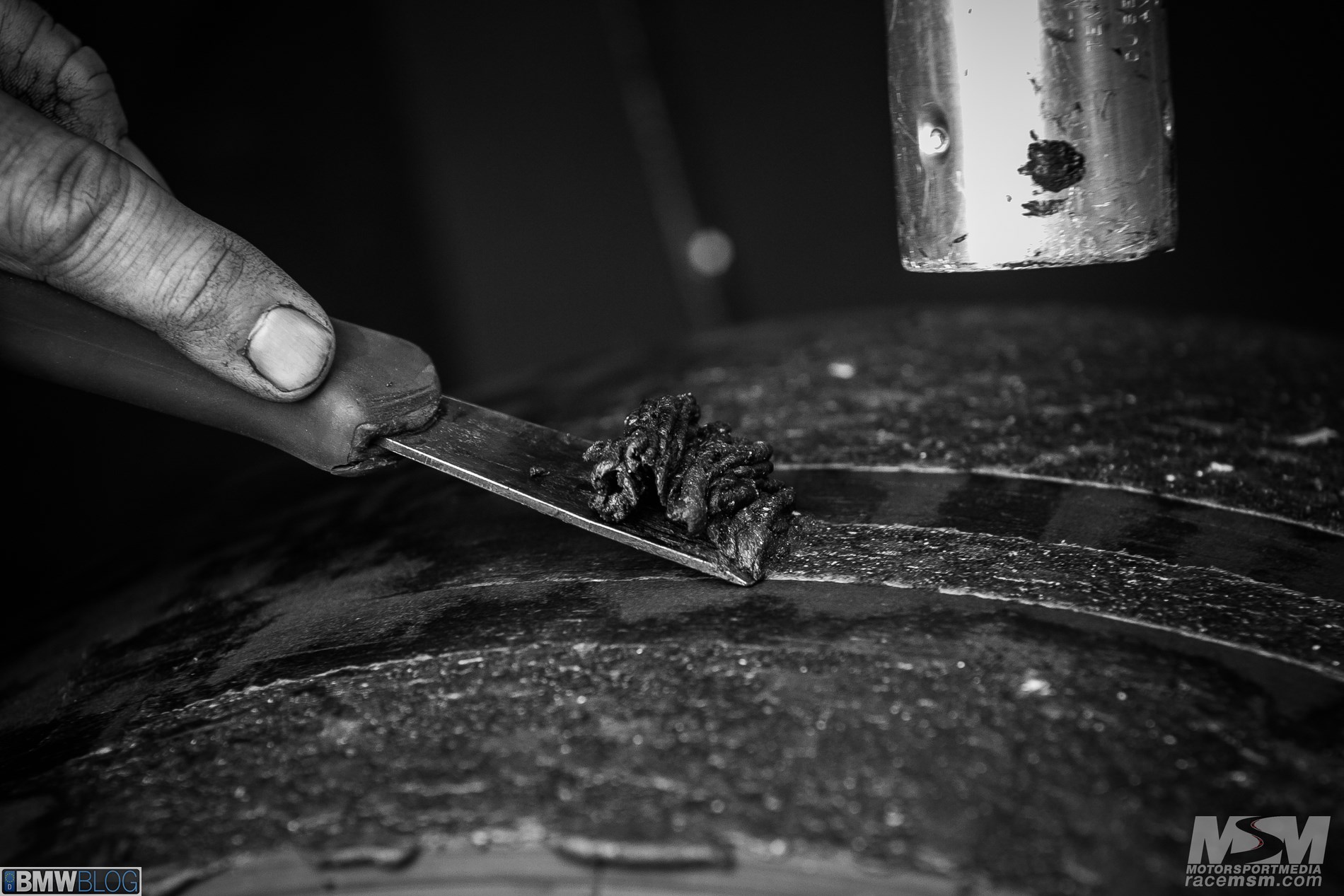 MotorSportMedia and BMWBLOG bring you an exclusive photo gallery from this month’s 12 Hours of Sebring.

BMW RLL joins this year’s ALMS championship with a new car, the Z4 GTE. The two cars showed a promising pace, finishing fourth and seventh in the GT category after 12 hours. Bill Auberlen (US), Maxime Martin (BE) and Jörg Müller (DE) were able to battle it out at the front of the field with the Frozen Black No. 55 BMW Z4 GTE for most of the endurance classic, before the trio lost time and positions due to an issue with the power steering. After 330 laps, final-stint driver Müller crossed the line in fourth. 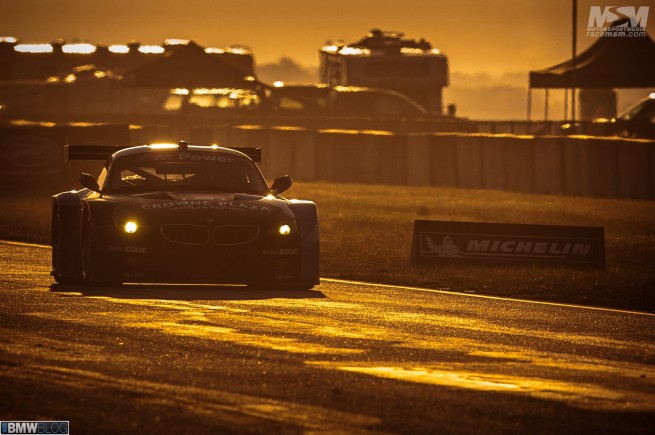