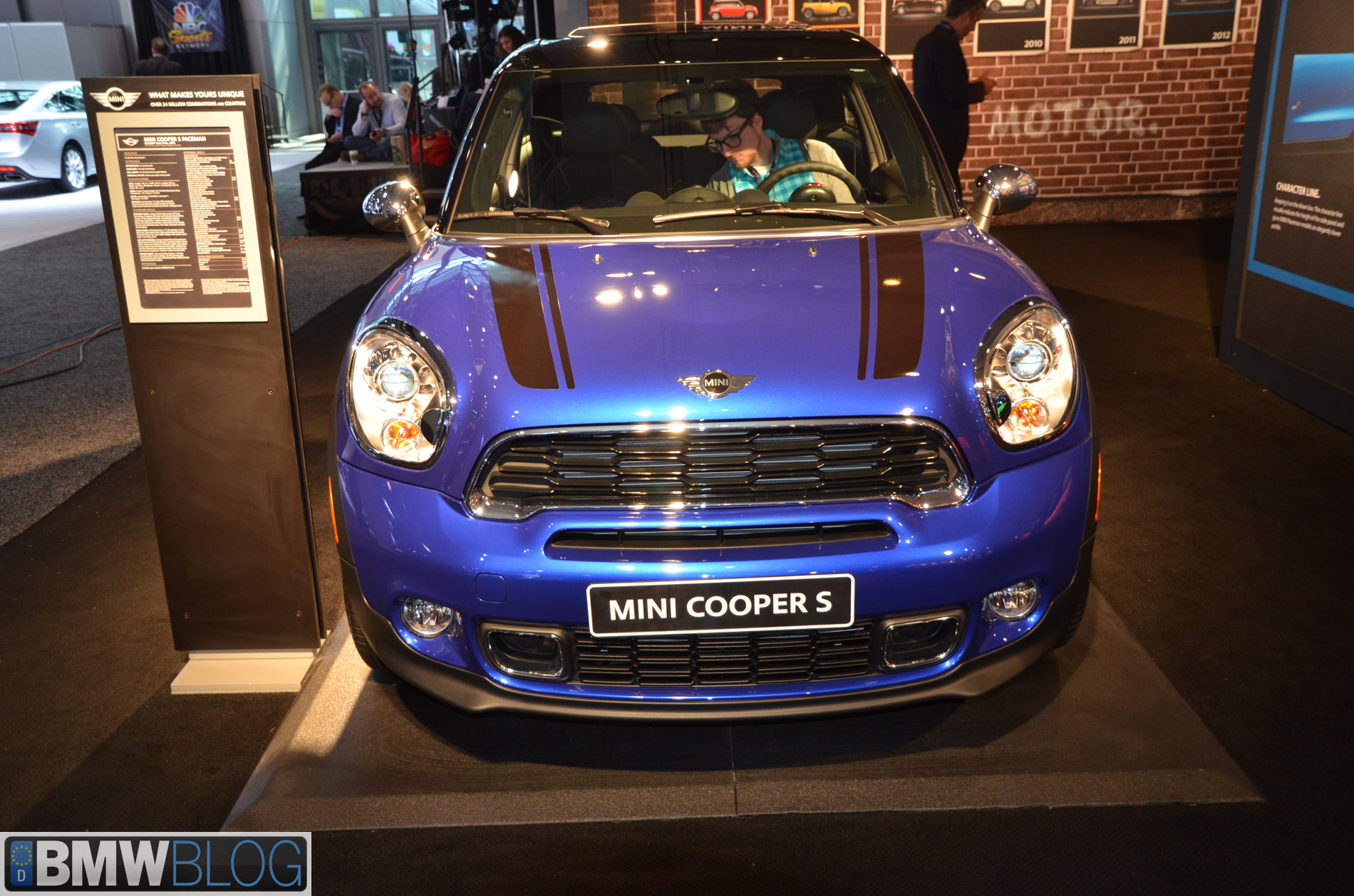 After its world debut in Paris back in 2012, the MINI Paceman comes to New York City. In a neighborhood like Tribeca or Soho, the “two-door Countryman” feels at home and without a doubt is one of MINI’s most hipster models. The two models displayed in New York are the JCW and the “standard” Paceman.

The new JCW Paceman is a sleeker, sexier, two-door version of the Countryman – it’s to the Countryman what BMW’s X6 is to the X5. Sitting on the same platform, with similar suspension bits, engine, brakes, electronic-assist steering, etc, the JCW Paceman is essentially a sexified version of its four-door brethren. It is handsome in person. I must say, it looks far more aggressive – more masculine even – in person than it does in photos. 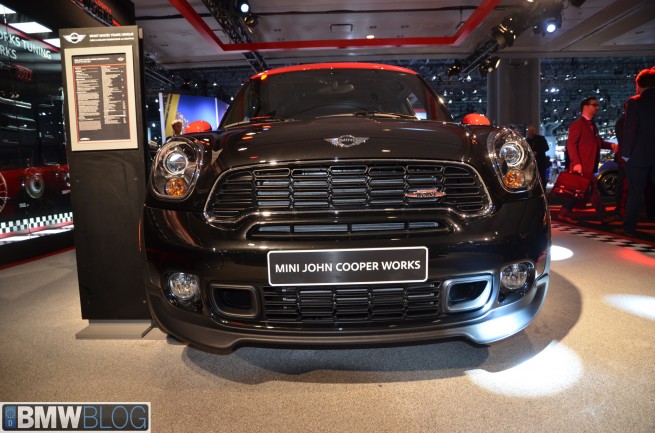 The single twin-scroll turbo engine measures 1.6 liters in displacement and churns out 208 hp at 6,000 rpm. Maximum torque reads 207 lb-ft at 1,700 rpm – in typical MINI fashion, this torque sits flat across the rev-band.

Power is transferred to the ground compliments of Getrag’s snappy 6-speed manual box. It’s a pleasure to work through the gates and thanks to great petal placement, the JCW Paceman can be heel-and-toe’d through its gears with ease, just like its four door brother. A 6 speed auto is also available, but for Pete’s sake (and the sake of anyone else who loves driving) – get the manual.

The interior likewise features a new take on the distinctive MINI style. Like the driver and front passenger, the occupants of the two individual rear seats enjoy generous levels of space, outstanding lateral support and exceptional comfort in a lounge-style ambiance. Folding down the rear seats expands the load capacity of the MINI Paceman from 330 to a maximum 1,080 liters.

The MINI Paceman will be available from launch with a choice of four powerful engines covering an output spread from 82 kW/112 hp to 135 kW/184 hp.