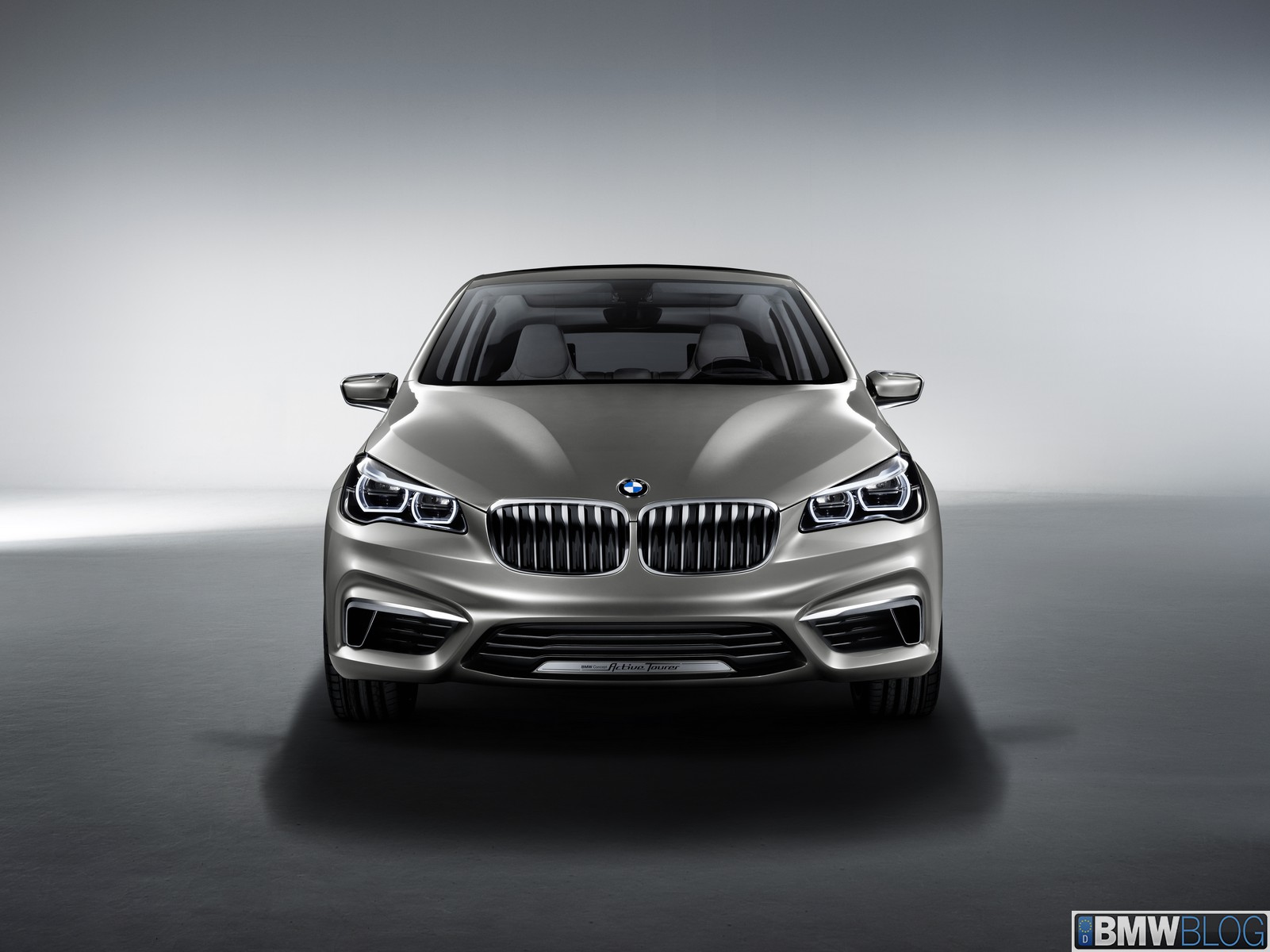 Offering a glimpse of further innovations in store for the premium compact segment, BMW introduces the Concept Active Tourer – a new plug-in hybrid concept which combines comfort and functionality with dynamics and style while showcasing several innovative solutions. Featuring an elongated wedge-shaped silhouette, athletic proportions and typical BMW lines, this concept car features a 3-cylinder gasoline engine coupled with an electric motor which allows for nearly 95 mpg. The Concept Active Tourer will also feature a “Cool Shade” composite glass roof which uses “Suspended Particle Device” technology allowing the driver to make the roof crystal clear or darken with the touch of a button. 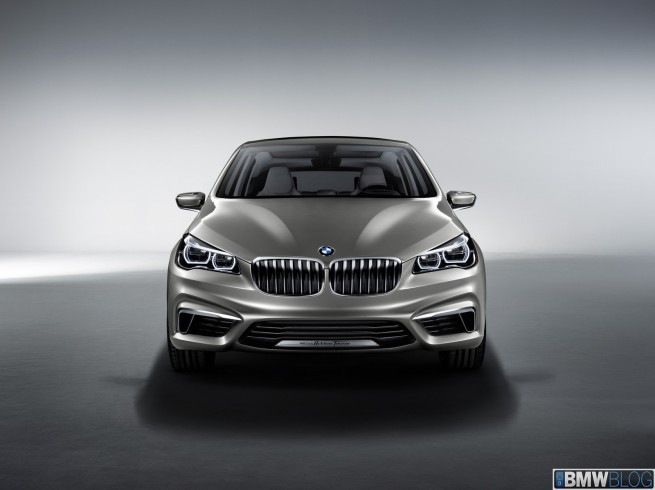 BMW first redefined the Gran Turismo segment with the BMW 5 Series GT by adding first-class seating for four with space for luggage – and now introduces the BMW 3 Series Gran Turismo. Based on the iconic BMW 3 Series, a car that has appeared on “Car and Driver’s” 10 Best list for 22 consecutive years, the 3 Series GT features a longer wheelbase, more rear seat room and flexible luggage space with an optional panoramic moonroof. The 3 Series GT will arrive in the U.S. this summer and will be available with either an award-winning TwinPower Turbo 4 cylinder or inline 6-cylinder engine.

The diesel-powered BMW 328d will make its U.S. debut at this year’s New York International Auto Show, joining the BMW 3 Series lineup and strengthening BMW’s position as one of the country’s most efficient automakers. The BMW 328d will be powered by a TwinPower Turbo 4 cylinder engine, delivering 180 hp and an impressive 280 lb-ft of torque – propelling the vehicle from 0 to 60 mph in about 7.2 seconds while getting mileage that could well exceed 40 mpg (official US EPA estimates will be available closer to the launch of the 328d). With the hallmark performance of a BMW 3 Series and increased efficiency of a diesel engine, the BMW 328d will serve as the new benchmark in its class.

The slate of approved BMW Apps will expand to include new partnerships. Through these partnerships drivers will soon be able to listen to their favorite audiobooks read aloud, or share their location with friends and family. Music and radio fans will enjoy new functionality in their BMW via their mobile device.

BMW vehicle amenities will for the first time include a 4G LTE mobile hotspot accessory that connects with the car’s antenna to provide blazing-fast wireless Internet speeds inside the car for devices such as laptops, iPad and smartphones.

BMW will also announce that, beginning later this year, most 2014 models will feature BMW Assist eCall emergency call service for 10 years as standard equipment as well as TeleService, which tracks vehicle maintenance needs and automatically alerts the driver and local dealer. BMW Assist eCall includes enhanced automatic collision notification that not only places an automatic call in the case of a collision but also, through a ground-breaking algorithm co-developed with the William Lehman Injury Research Center, can send an assessment of the likelihood of severe injury in order to better prepare first responders.

Also featured on the BMW stand will be the BMW designed two-man bobsled developed in collaboration with the USA Bobsled & Skeleton Federation (USBSF). BMW of North America is the Official Mobility Partner of the United States Olympic Committee (USOC) and has applied its world-class design expertise – namely the application of BMW EfficientDynamics – to pair intelligent lightweight materials, such as carbon fiber, with optimized aerodynamics to design the new sled. BMW hopes to help Team USA win its first Olympic gold medal in two-man men’s bobsled since 1936.