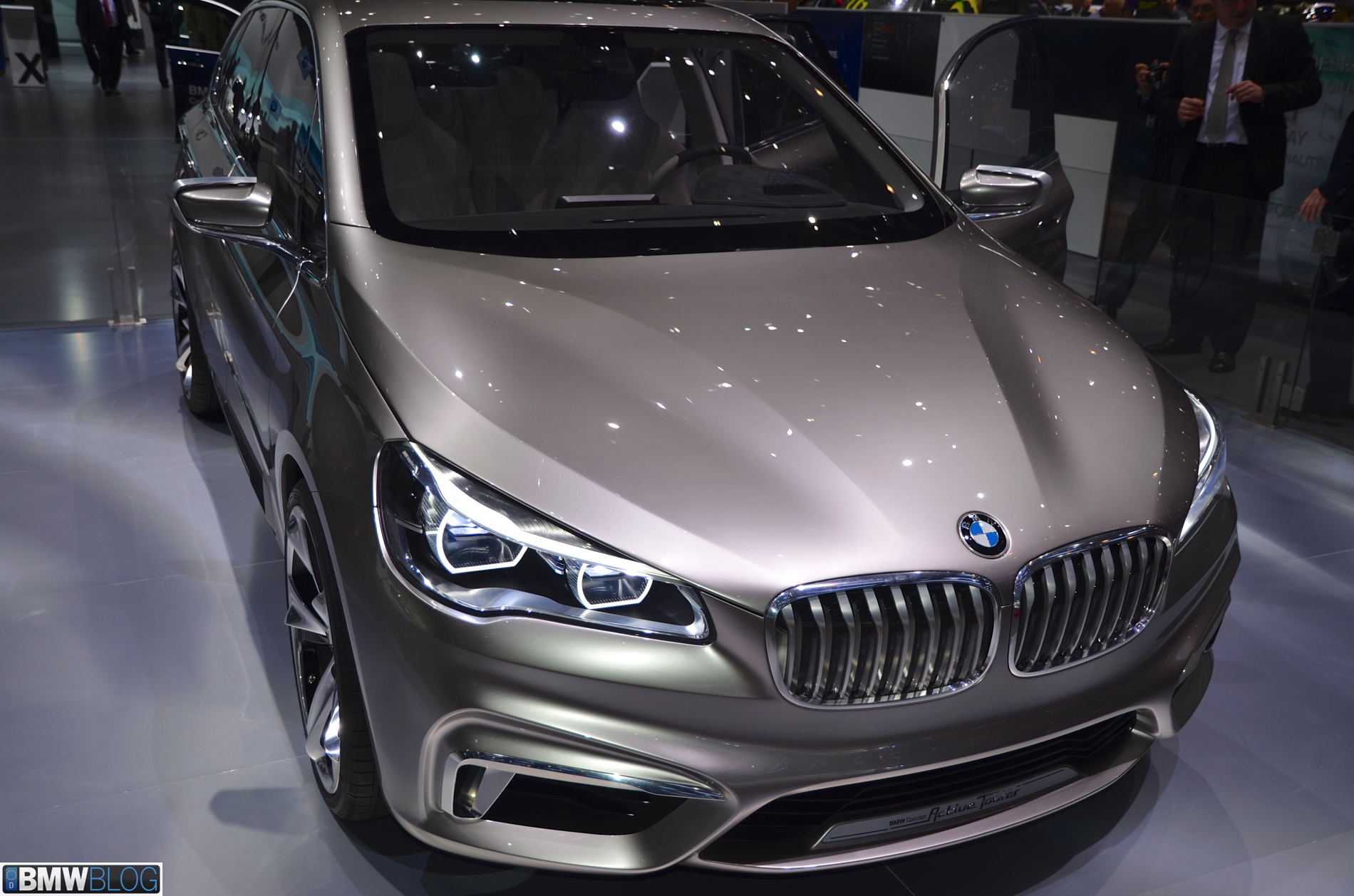 Last year’s debut, the BMW Concept Active Tourer made an appearance in Geneva as well. The first FWD BMW and multi-purpose vehicle versions (MPV) of small family cars (sometimes also referred to as “compact cars”), the BMW Concept Active Tourer will come to market within two years and will compete against a similar offering from Mercedes-Benz and its B-Class vehicles. 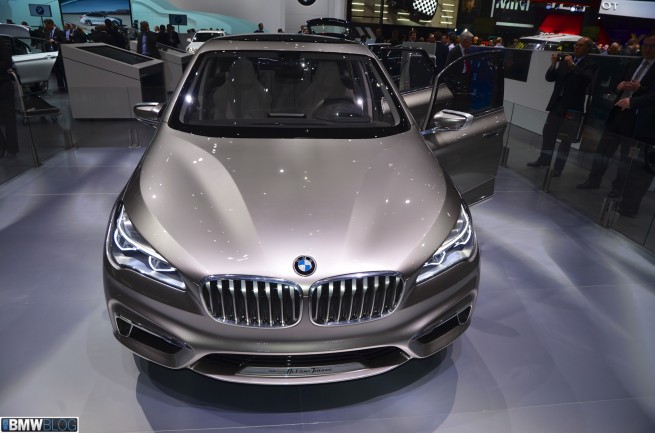 The total power output for this concept is 140 kW/190bhp which brings the car from 0 to 100km/h in less than 8 seconds. Top speed is limited to 200 km/h. Since the new concept falls directly under the guidance of the EfficientDynamics program, the fuel consumption is as low as expected, if not lower: 2.5 liters per 100km. How “green” is the concept? 60 g/km CO2. The lithium-ion battery of this plug-in hybrid automobile can be charged at a conventional mains socket. Its capacity allows ranges of over 30 kilometers when operated on electric power alone.

From concept to production, we learned that the car will most likely maintain 90% of its design, so expect to see a sleek-looking car. 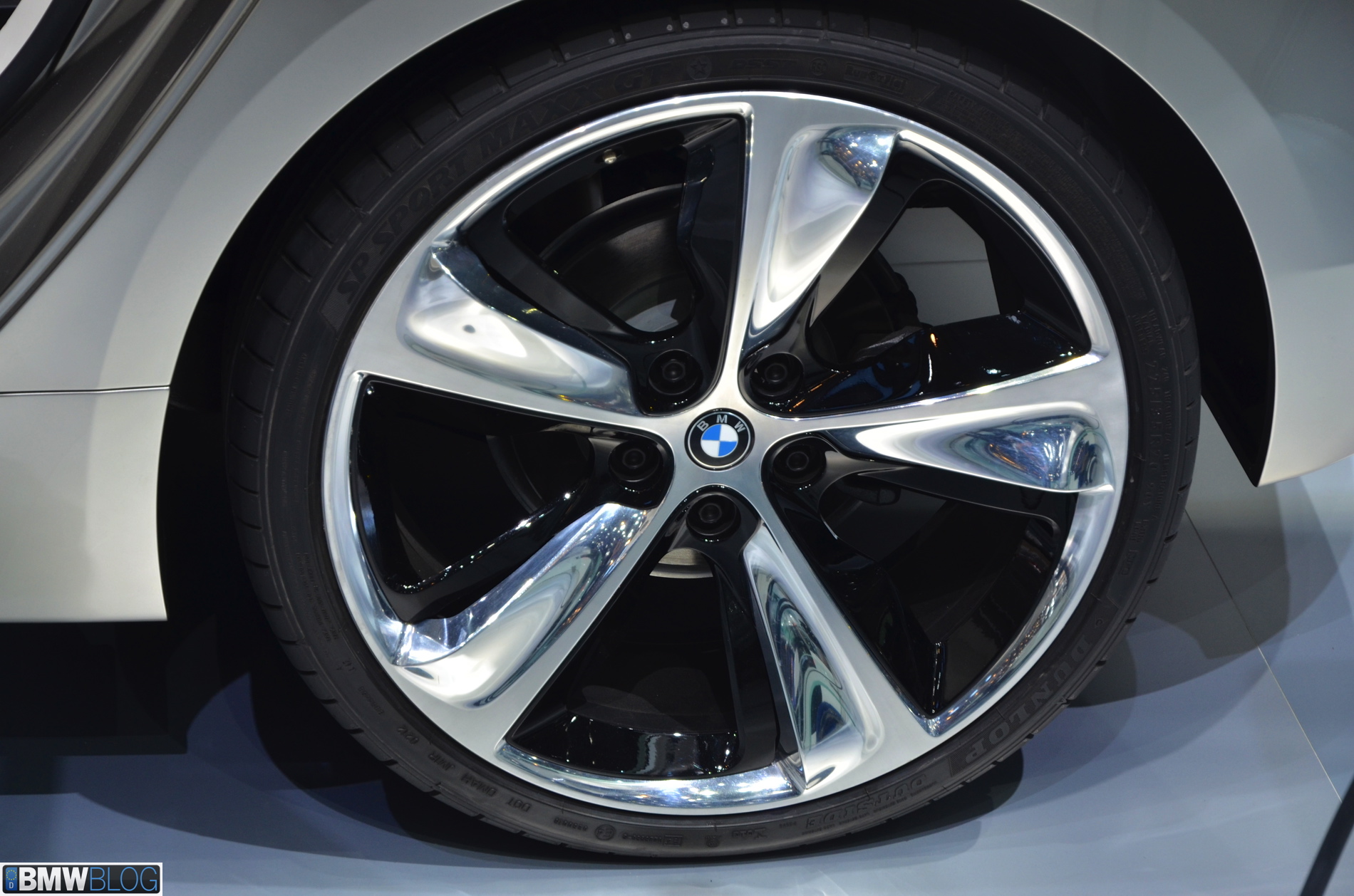 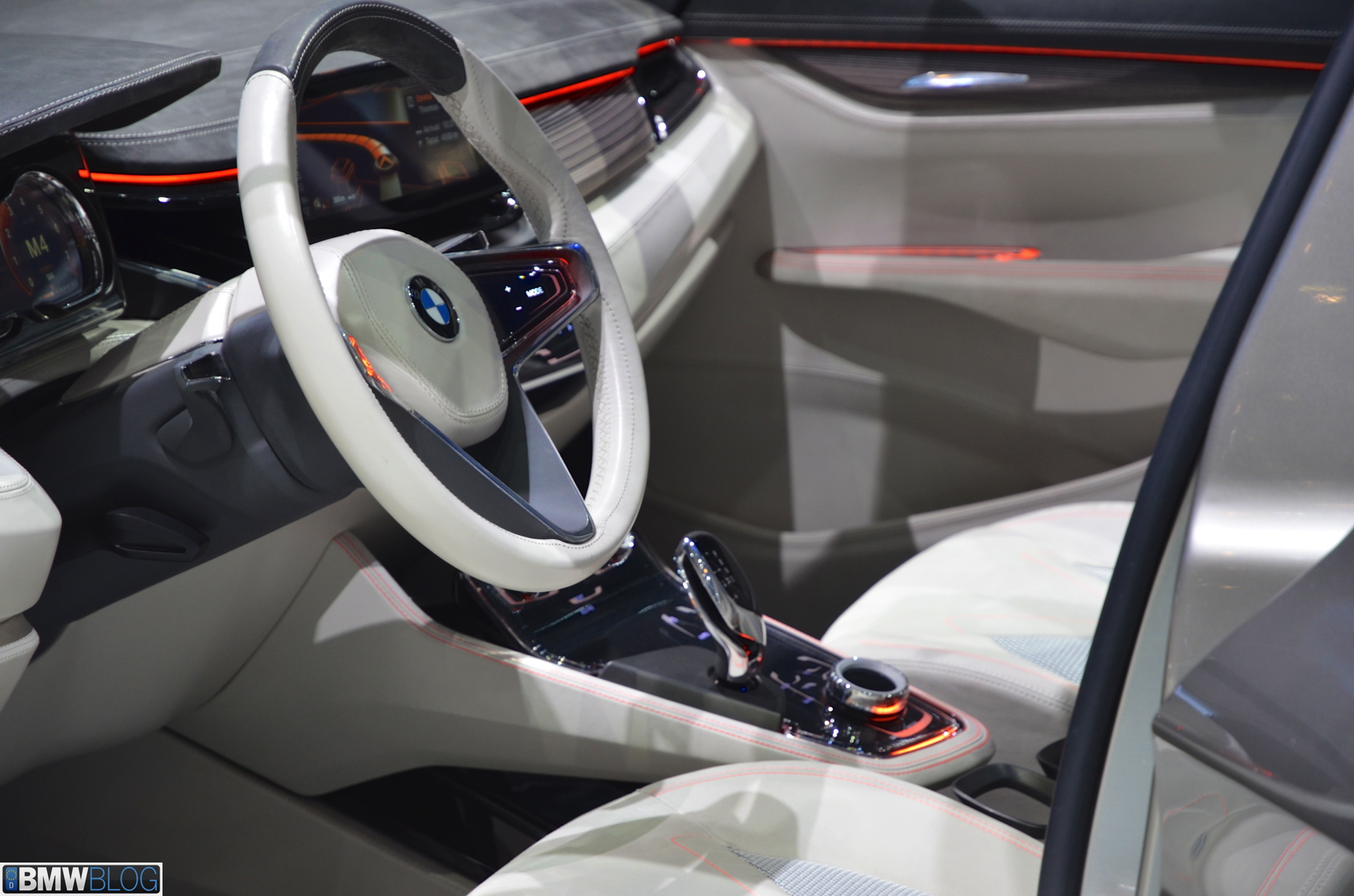 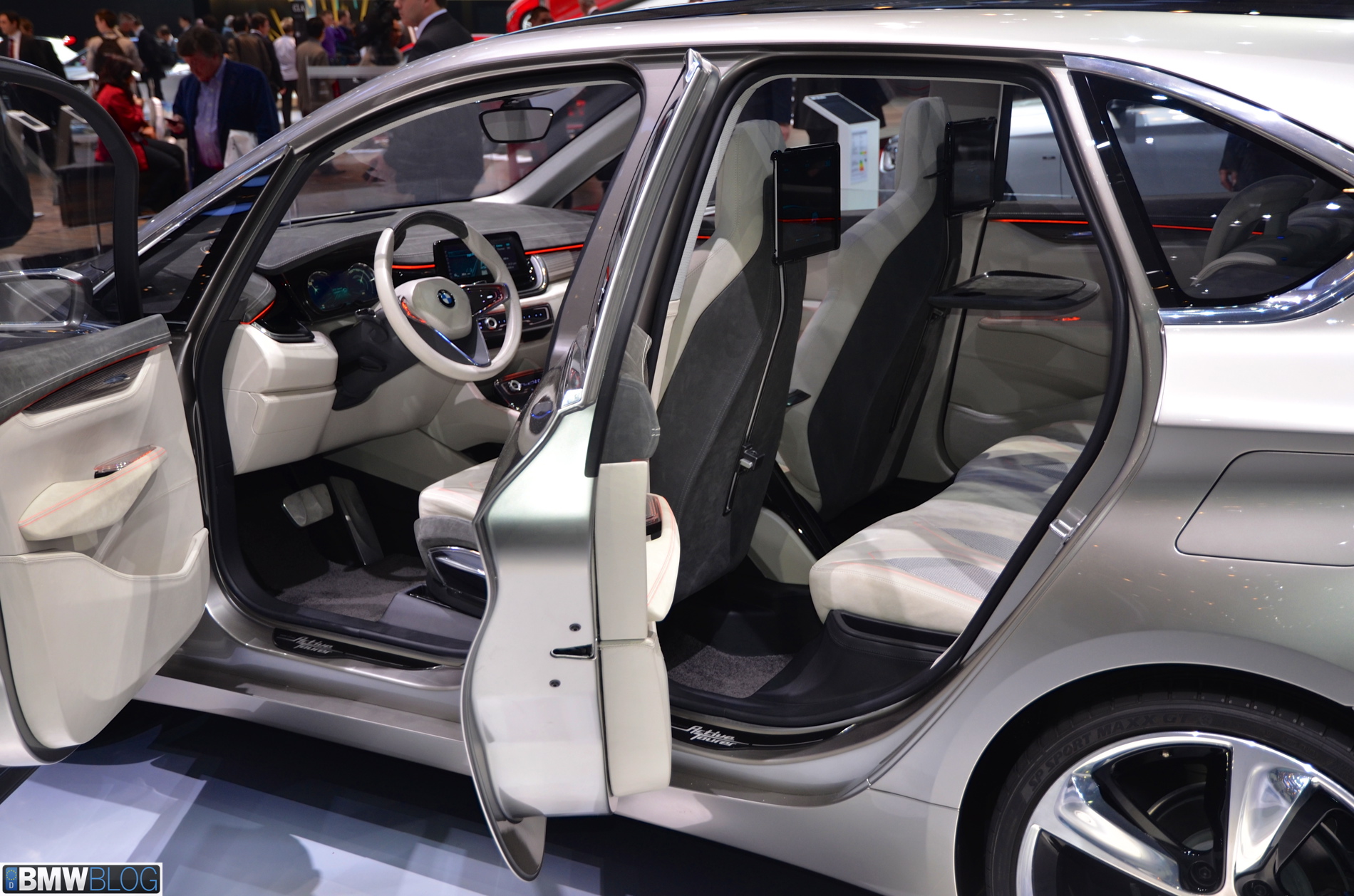 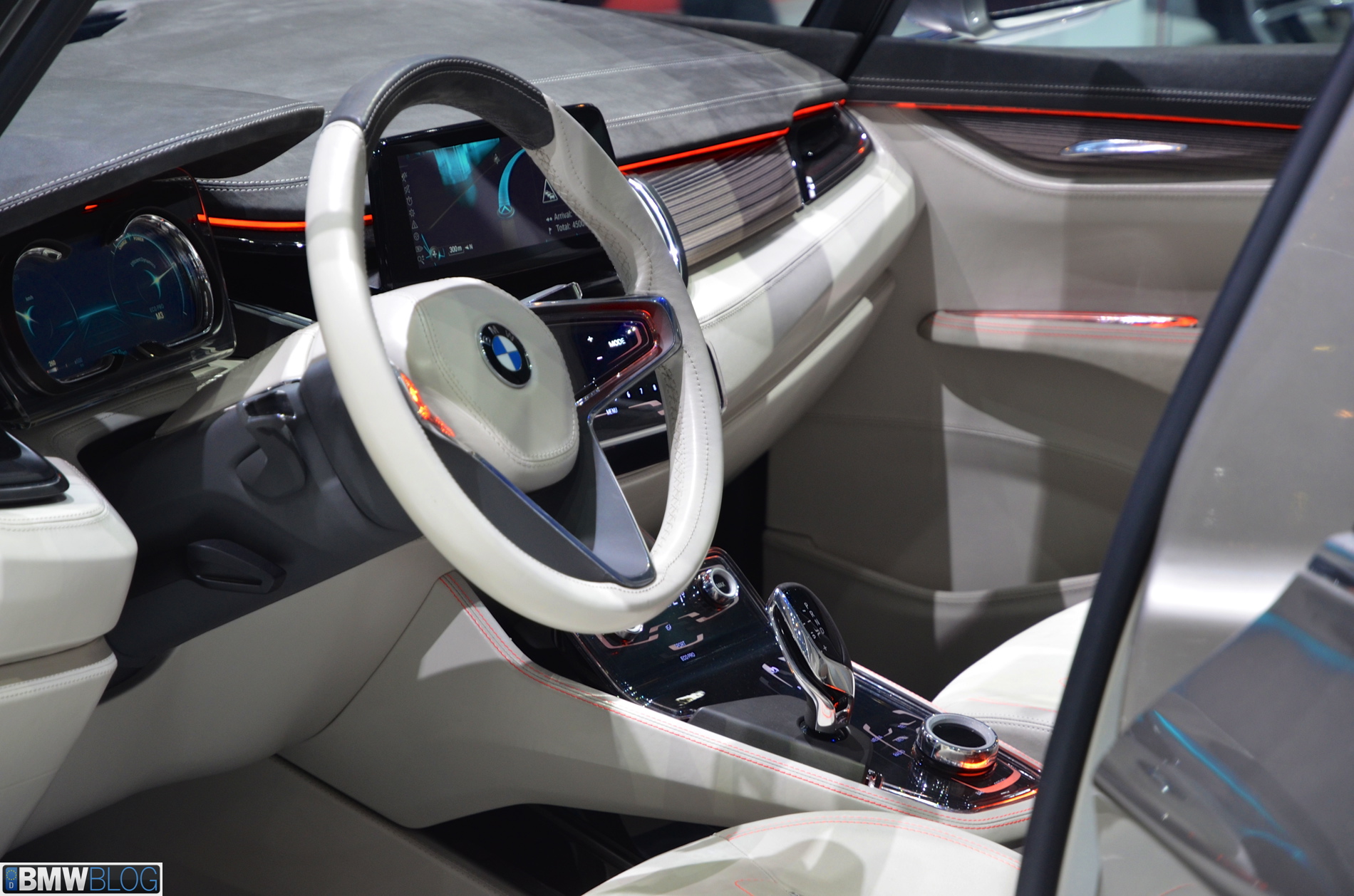 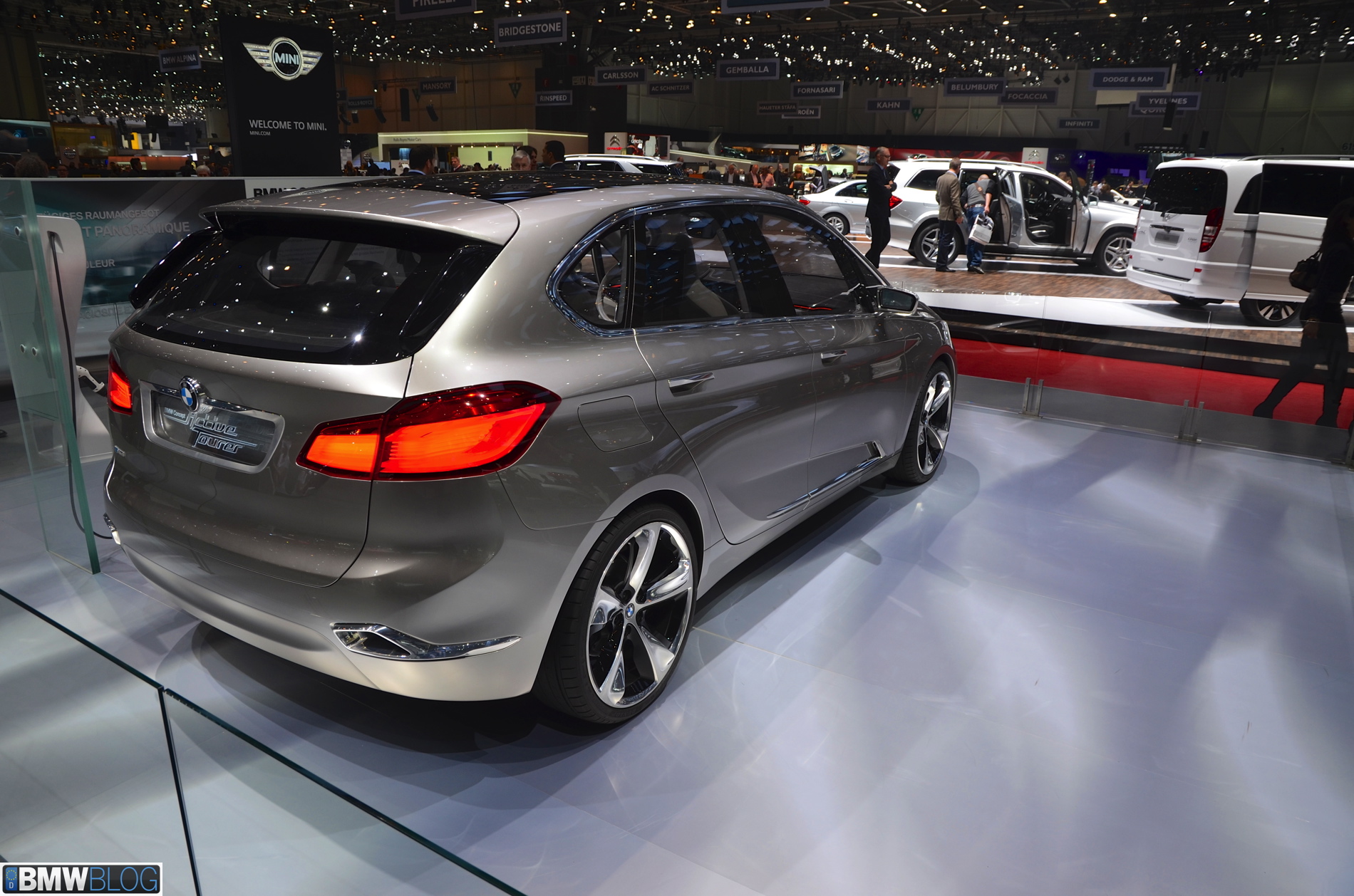 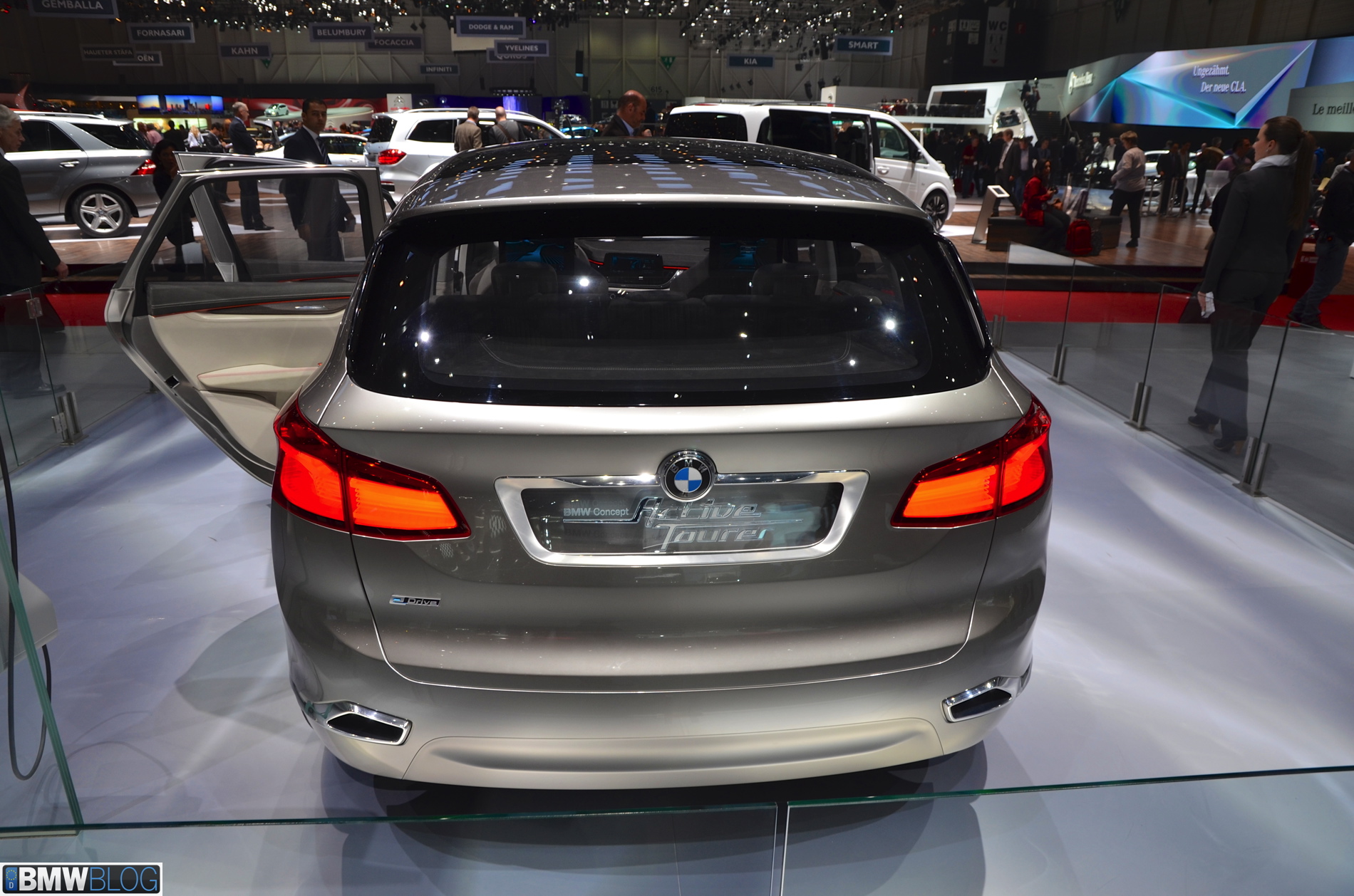 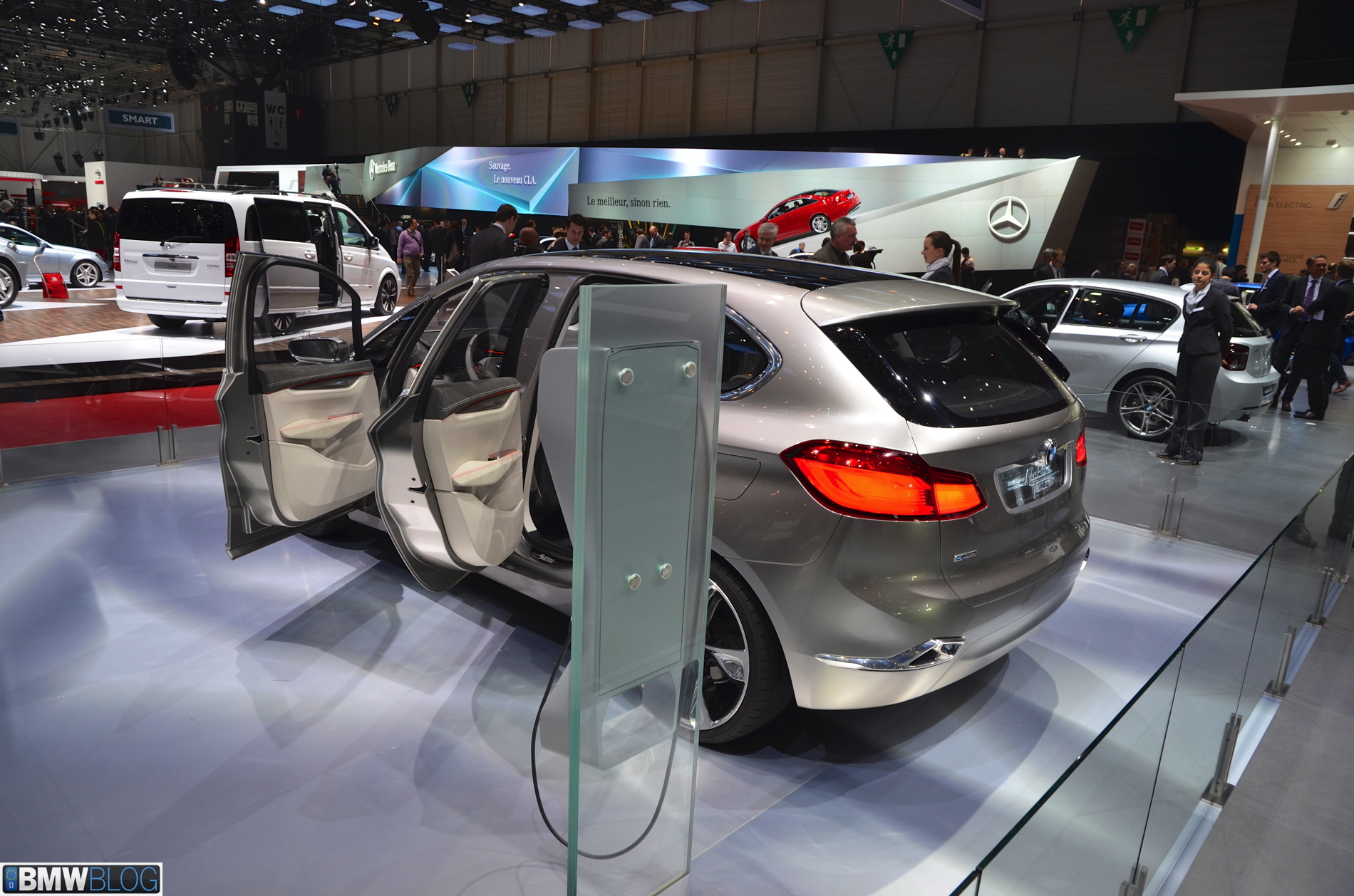 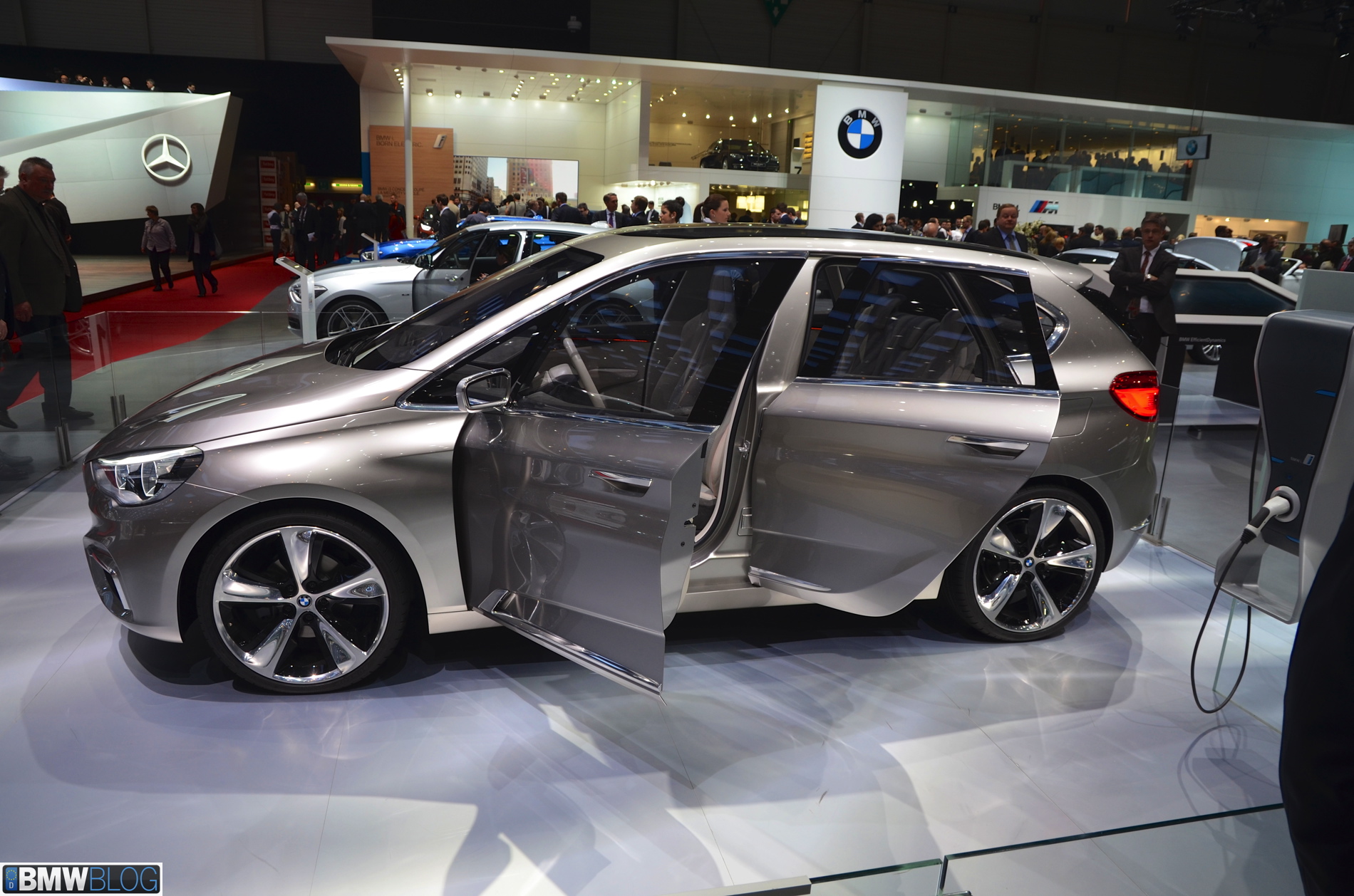 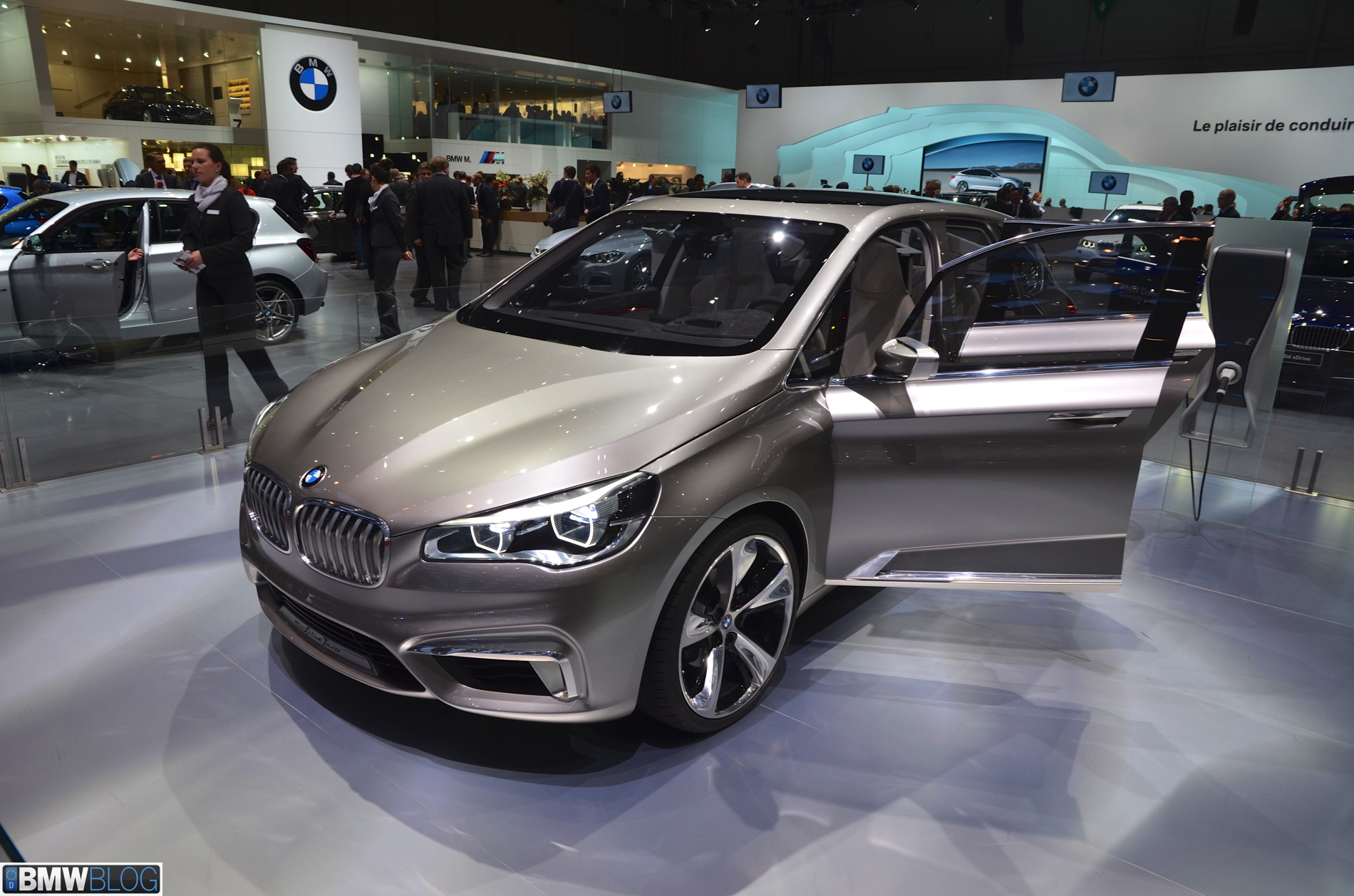 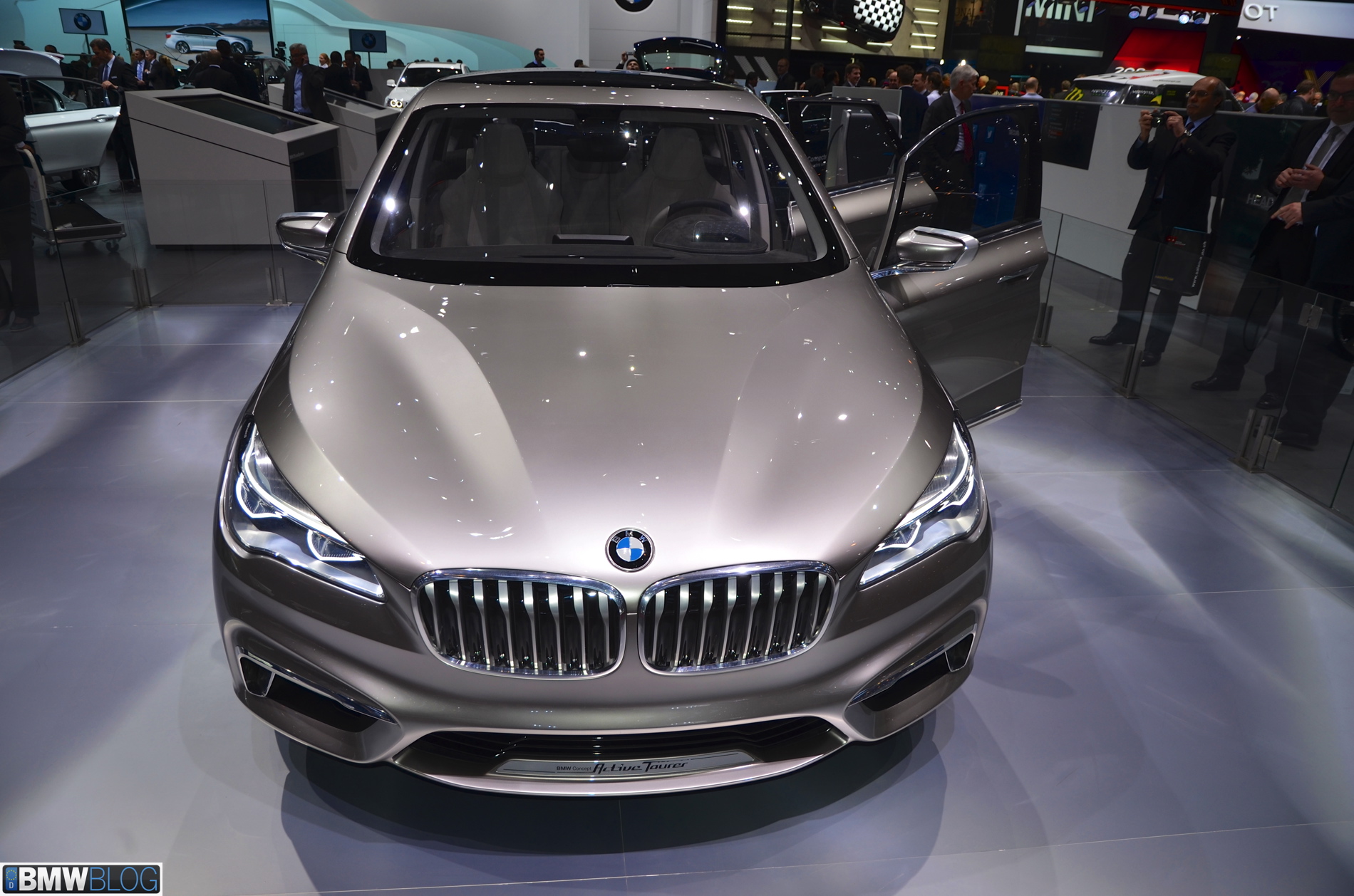