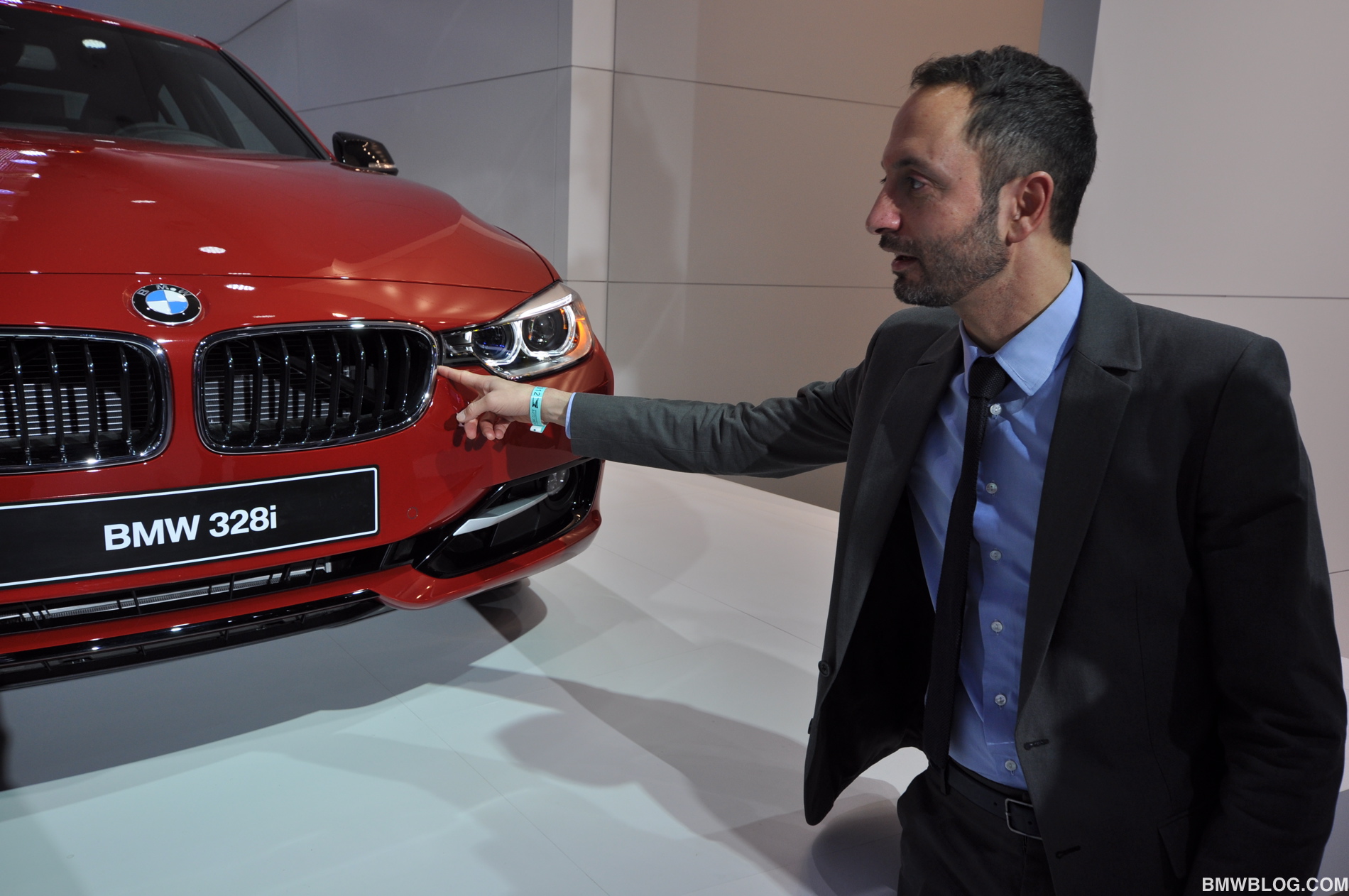 BMW’s head of exterior design, Karim Habib, goes on camera to share with us his passion for design while giving us some insight into his design philosophy and inspiration.

The 42-year-old Lebanon-born Canadian has been in charge of Exterior Design BMW Automobiles since March 2011. He joined the BMW Group design team in 1998 and, among other achievements, shaped the design of the current BMW 7 Series and CS Concept.

On completing his design studies in California, Karim Habib held various posts in interior and exterior design before being appointed Team Leader, Advanced Design for the BMW Group. After a short stint at Mercedes-Benz, Habib returned as the head of the Exterior Design BMW Automobiles department. 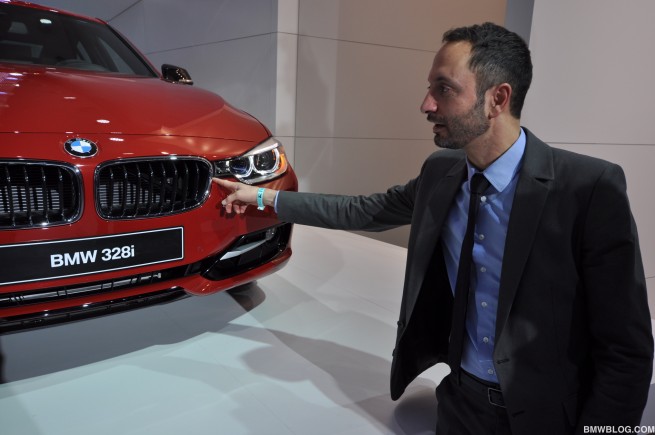