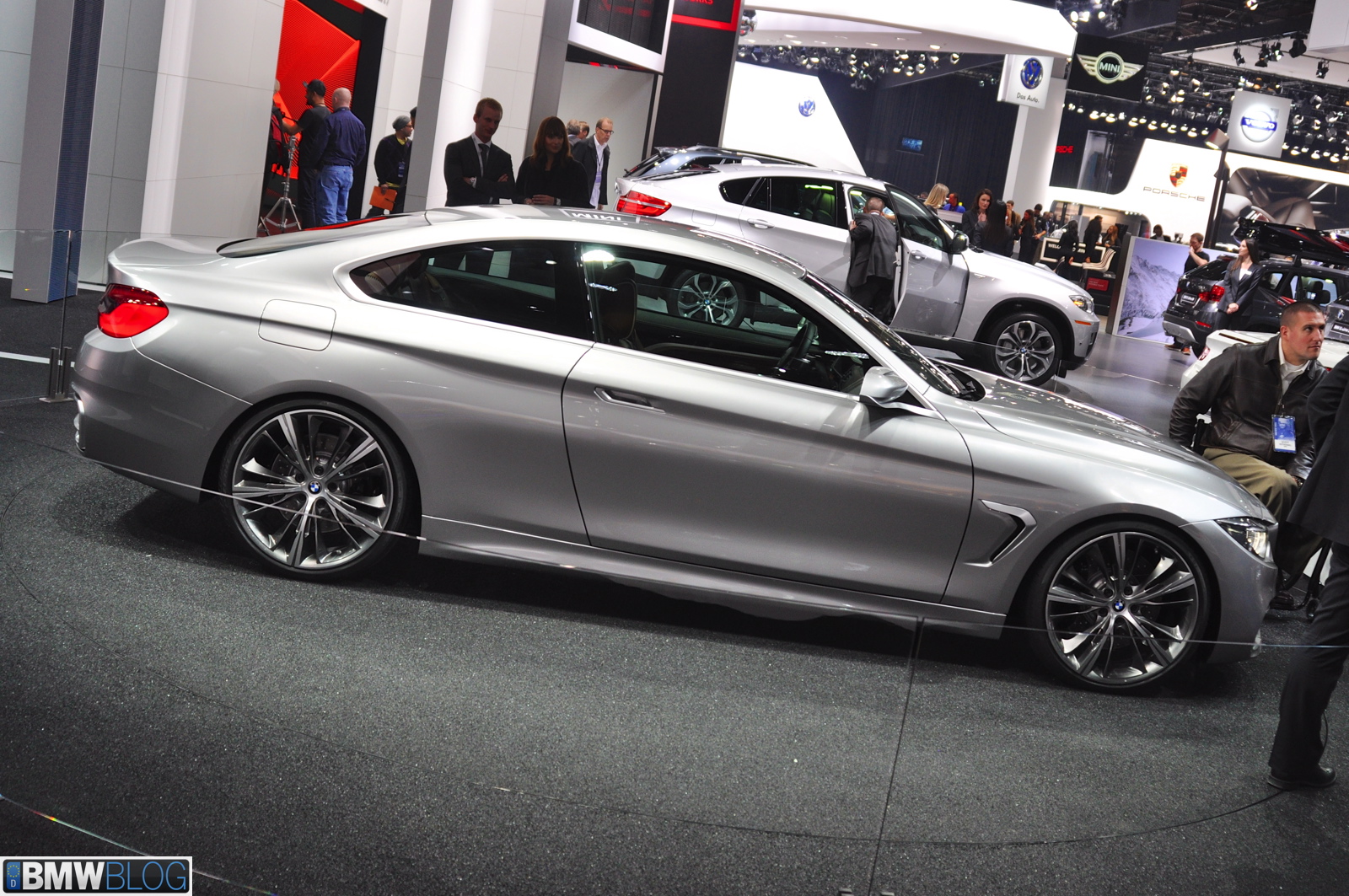 BMW Deutschland releases the first commercial of the new BMW Concept 4 Series Coupe. The 4 Series Coupe, in its concept form, made a world debut at the 2013 Detroit Auto Show.

With the new 4 Series family, BMW has decided to take a page from Audi and bump its coupe offering up a number. Instead of the heretofore 3 Series Coupe, we’re seeing that the 4 Series Coupe Concept is the direction the company will take going forward. In line with the coupe version of the 5 being a 6. The new 4 is also on a slightly lower, wider and longer chassis than the existing 3 series coupe. It has the usual BMW exterior cues, with a dash of hi tech in the LED headlamps.

BMW says that being in a competitive market the company plans to have the 4 Series priced at the same pricing levels as the outgoing E92 3 Series Coupe. 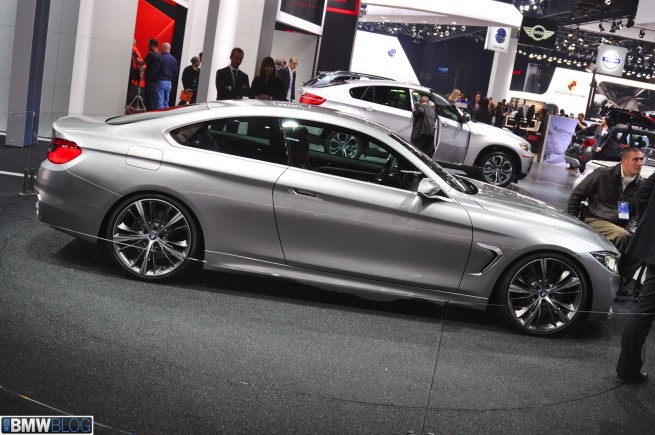 All coupe variants will begin production in Munich, Germany, this July, and will be produced for the 2014 model year through June of 2014. Convertible 4-Series cars will be assembled in Regensburg, Germany, with production beginning in November and ending in July of 2014.