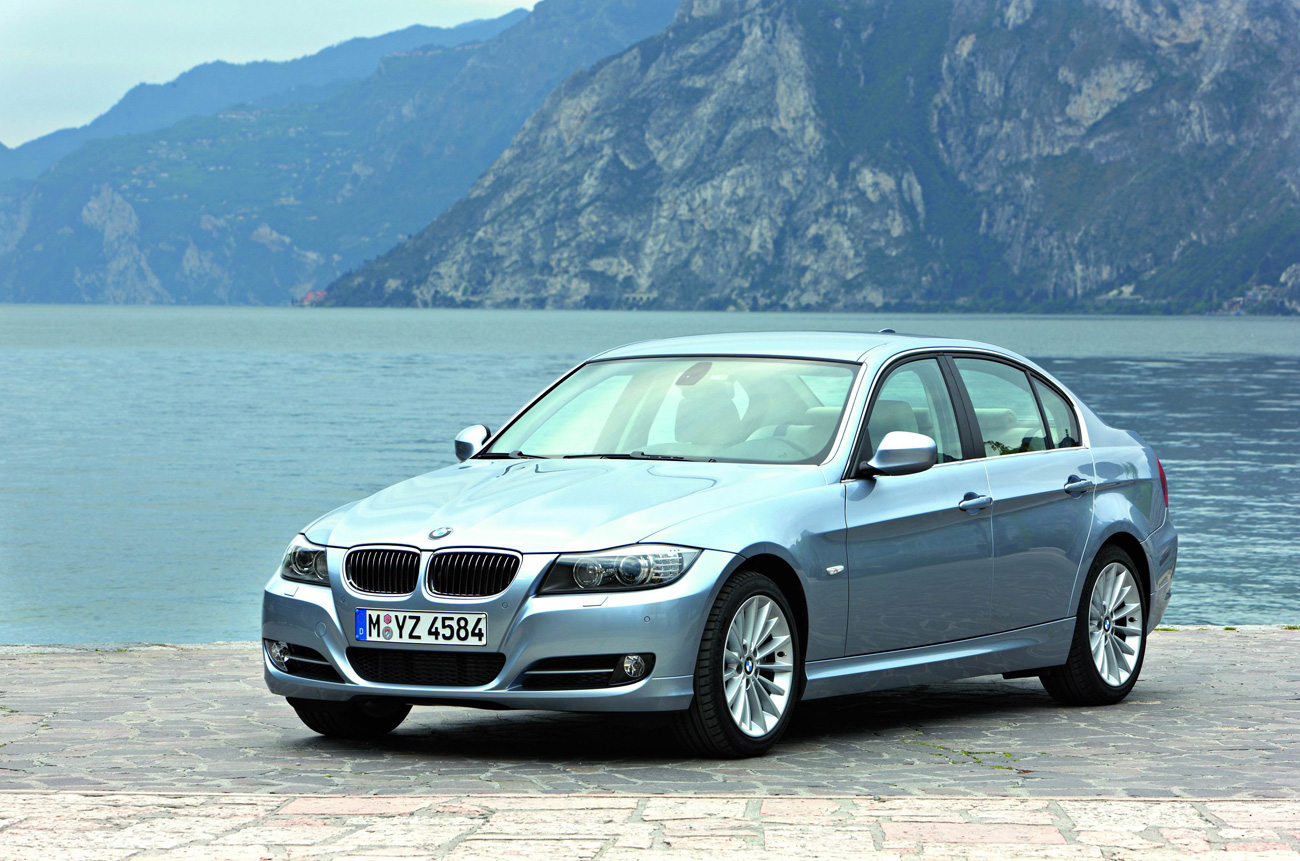 BMW is recalling almost 570,000 cars in the U.S. and Canada because a battery cable connector can fail and cause the engines to stall. The recall issued by NHTA says that the affected vehicles are the 3 Series models – sedan, sports wagon, convertible and coupe – from 2007 through 2011. Other models affected by the recall are 1 Series coupe and convertible units from 2008 through 2012, and the Z4 roadster produced from 2009 until 2011.

The cable connectors and a fuse box terminal in the cars can degrade over time, and that can break the electrical connection between the trunk-mounted battery and the fuse box at the front. If that happens, the cars could lose electrical power, causing the engines to stall unexpectedly. 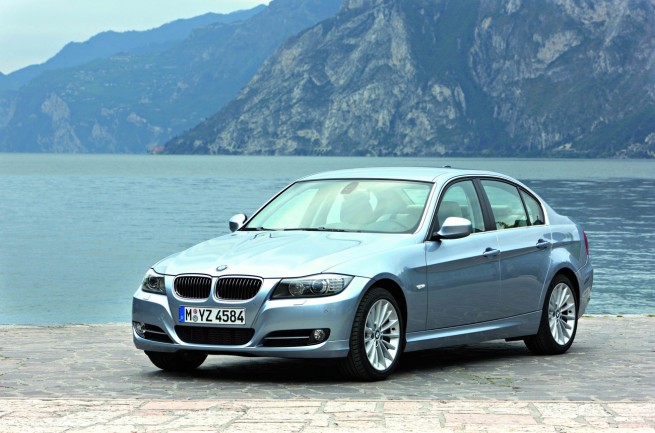 BMW says the problem stems from movement between the battery cable and the fuse box.

Only one minor incident has been reported in Canada,  but with no injuries.

Owners will be notified in March and BMW dealerships will replace the cable connect for free.