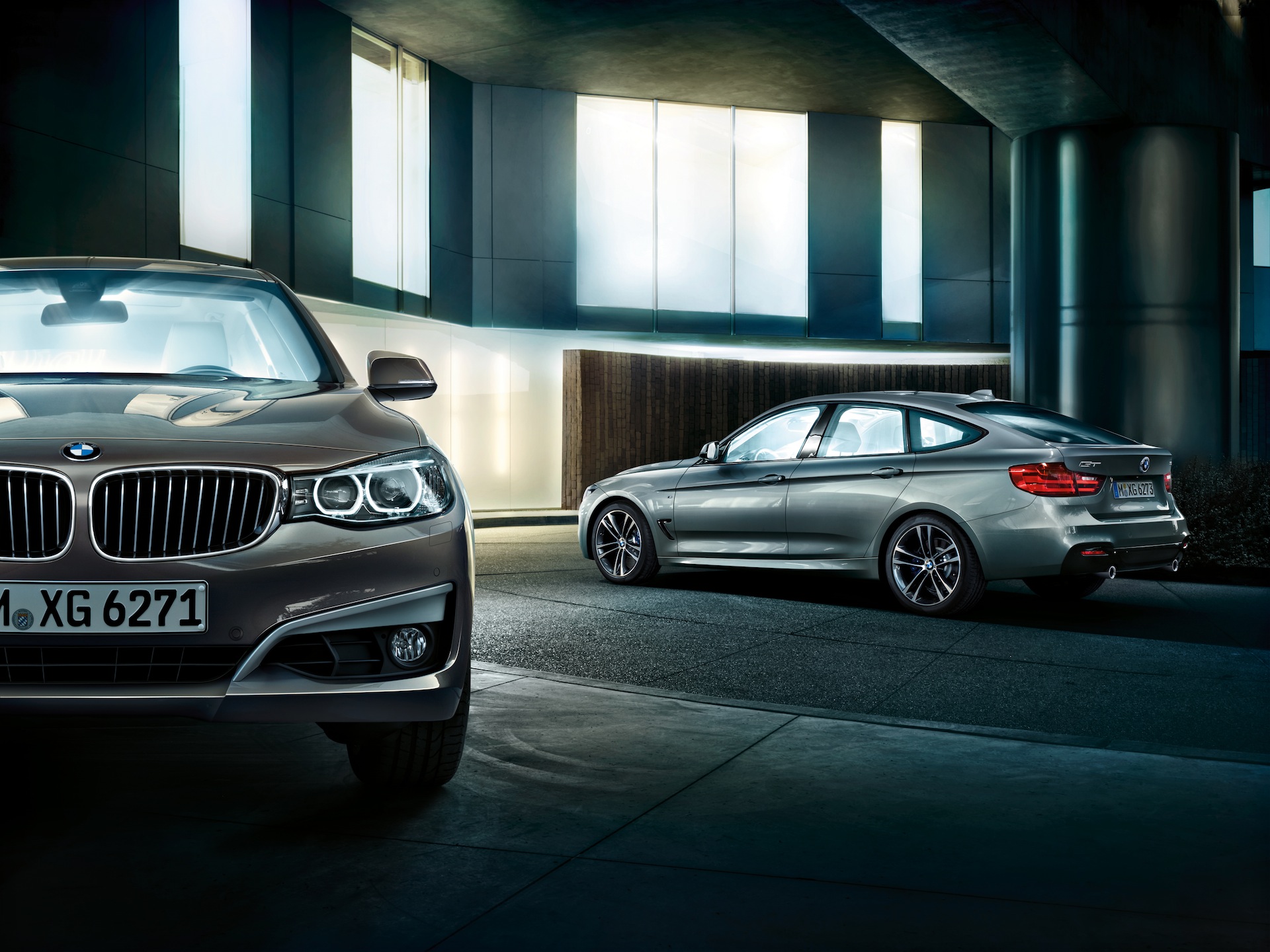 The old saying, “fool me once, shame on you; fool me twice, shame on me” comes to mind when looking at the new BMW 3 Series GT. We’ve been down this road before with the 5er GT. And as much as I wanted to like the 5er GT, after seeing it in person and driving it I just couldn’t.

I think my polite description of the 5er GT was that it was ‘zaftig’. But even though it is a decent driver, the porkishness of the 5 GT prevailed. And that is the initial worry with the 3 GT.

The 3 Series GT is both longer and taller than the 3 Series Touring. Yup, that’s not a typo – the Gran Turismo is taller and longer than the 3er station wagon. And more worrying, the term ‘driving comfort’ appears in the press release. Ultimate Driving Comfort? What is this, Lexus? 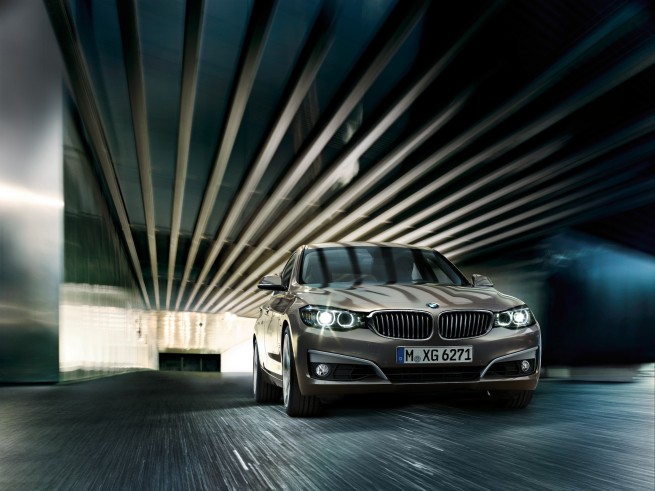 But the space of the interior, and the car’s tall H points, make this an ideal highway cruiser for aging boomers (who are about to cash in their 401Ks and drive off into retirement). The idea of the great American road trip defined by a capable comfortable car has a romantic, nostalgic appeal to a generation raised on Bonnevilles, Impalas, and Vista Cruisers.

And it’s the creature comforts that the bulk of the vehicle’s occupants will be interested in; mollycoddle the passengers but maintain the excellent driving dynamics BMW sports sedans are known for. And the 3 Series GT, while longer and taller than the 3 Series Touring, is still not as ungainly as the 5er GT.

So, based on the photos, it does look better than the 5 GT, and maybe we’re dealing with a ‘Goldilocks and Three Bears’ story – the 3 GT may be ‘just right’ and ‘comfortable’. But hopefully the comfort alluded to in the press release can be dialed out a bit using the adaptive suspension’s Sport/Sport Plus settings.

The 3 Series GT will have some decent drivetrain options, including manual transmissions. If they also envelop the rear seat passengers in luxury like the 5er GT did and still manage to be somewhat more svelte in figure, then maybe BMW has hit the sweet spot. But I don’t like to be fooled twice; I’m from Missouri, you’ll have to show me. 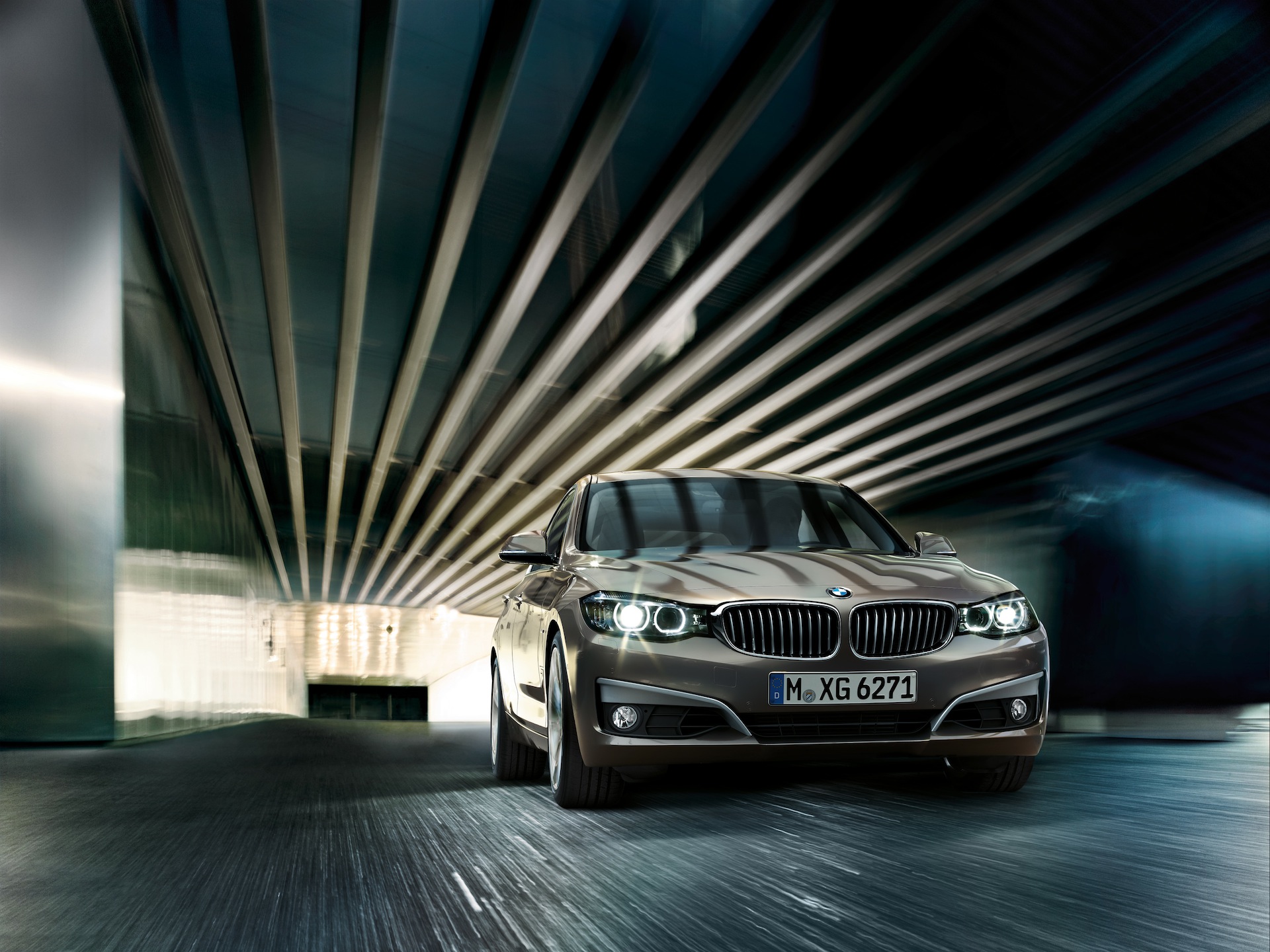 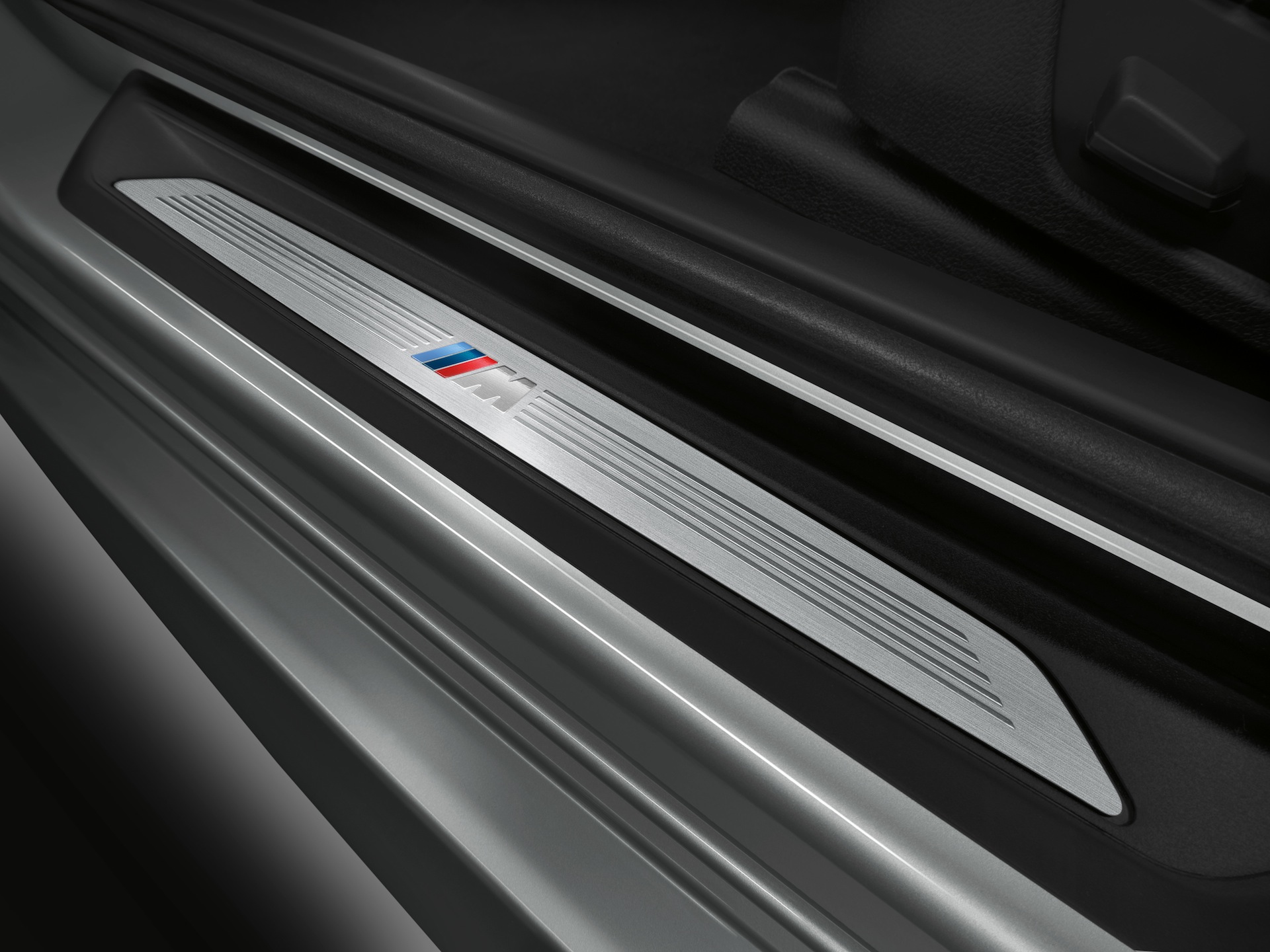 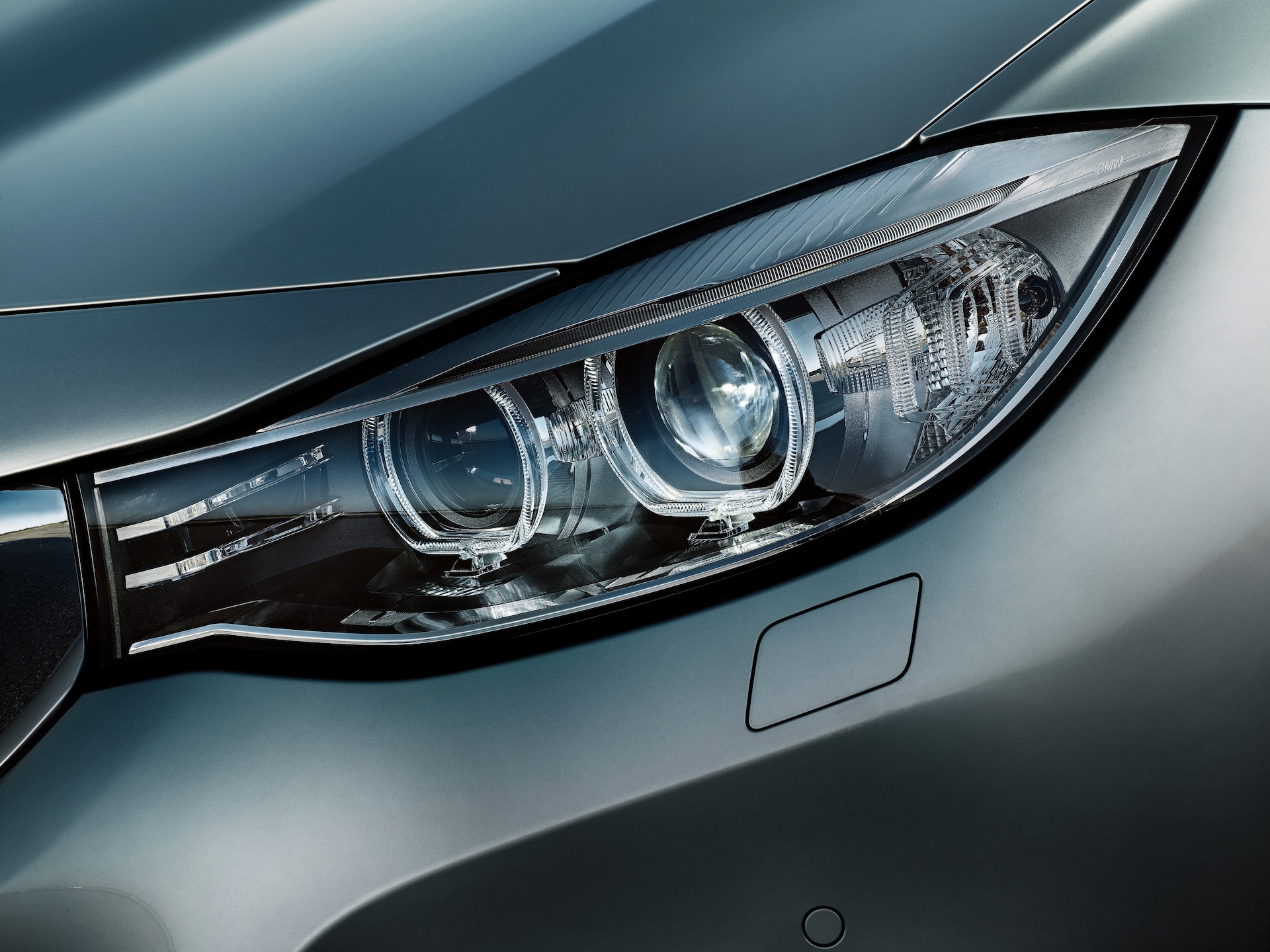 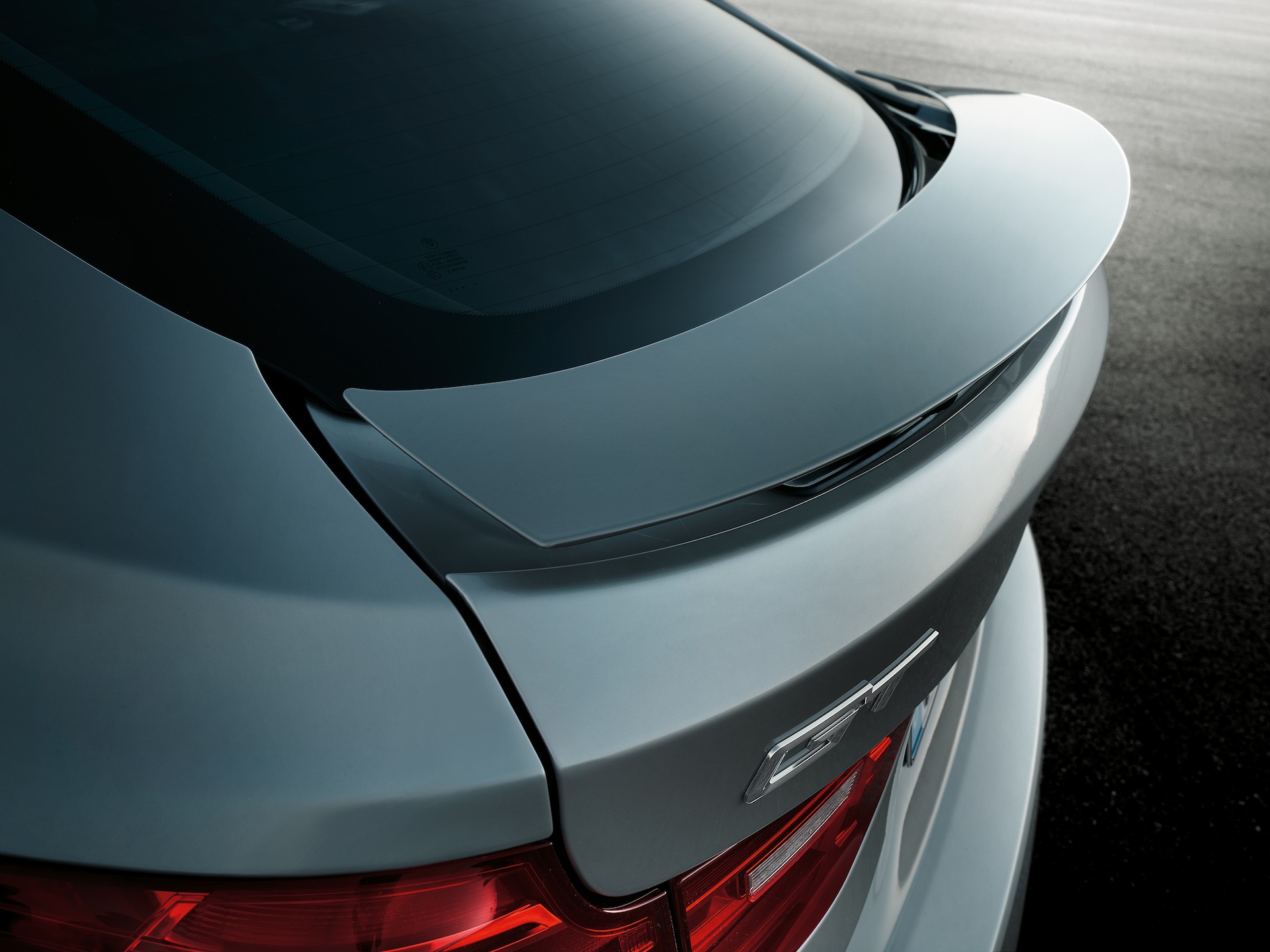 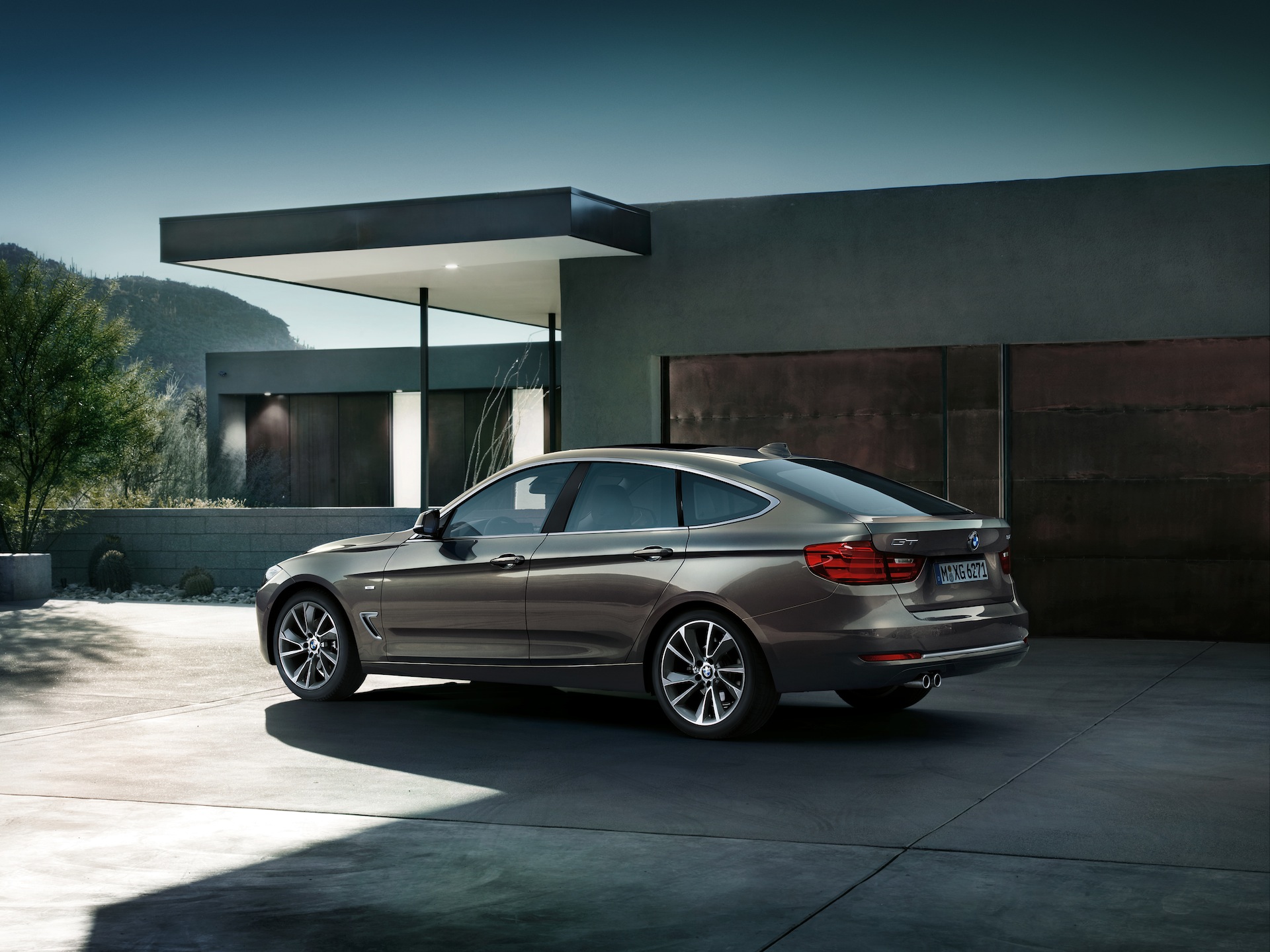 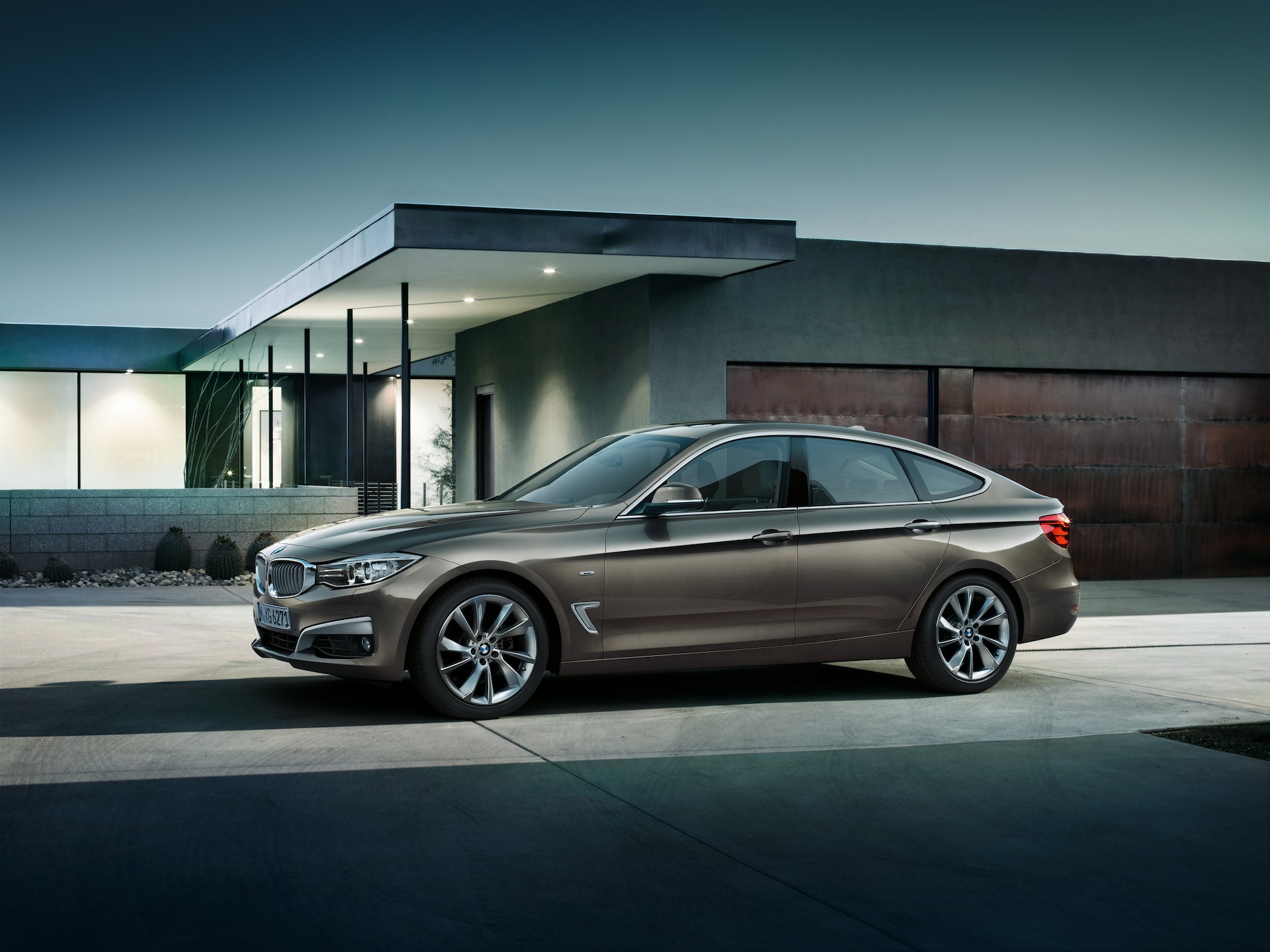 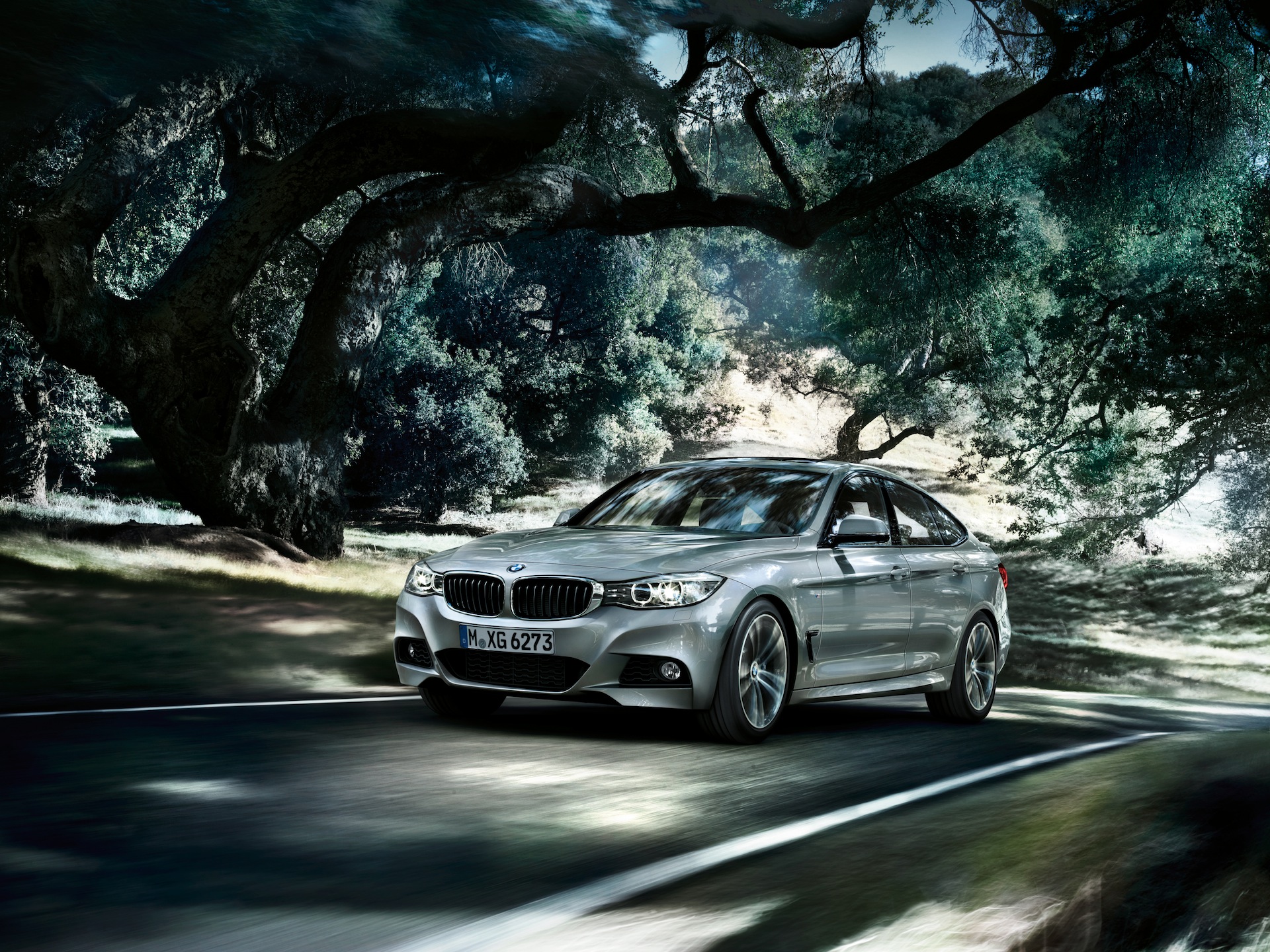 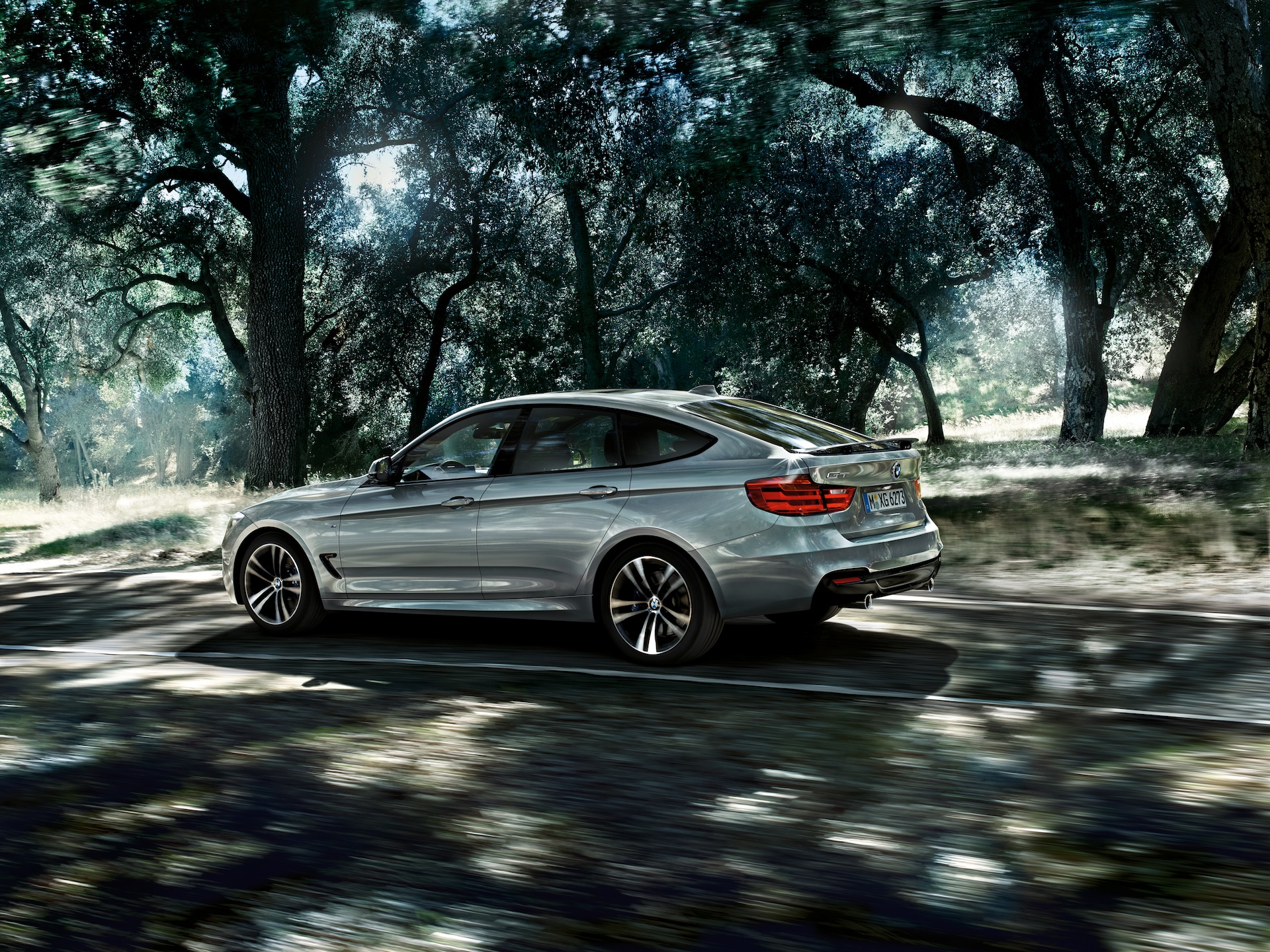