BMW Motorsport appoints Timo Glock as its eighth driver for the 2013 DTM season. 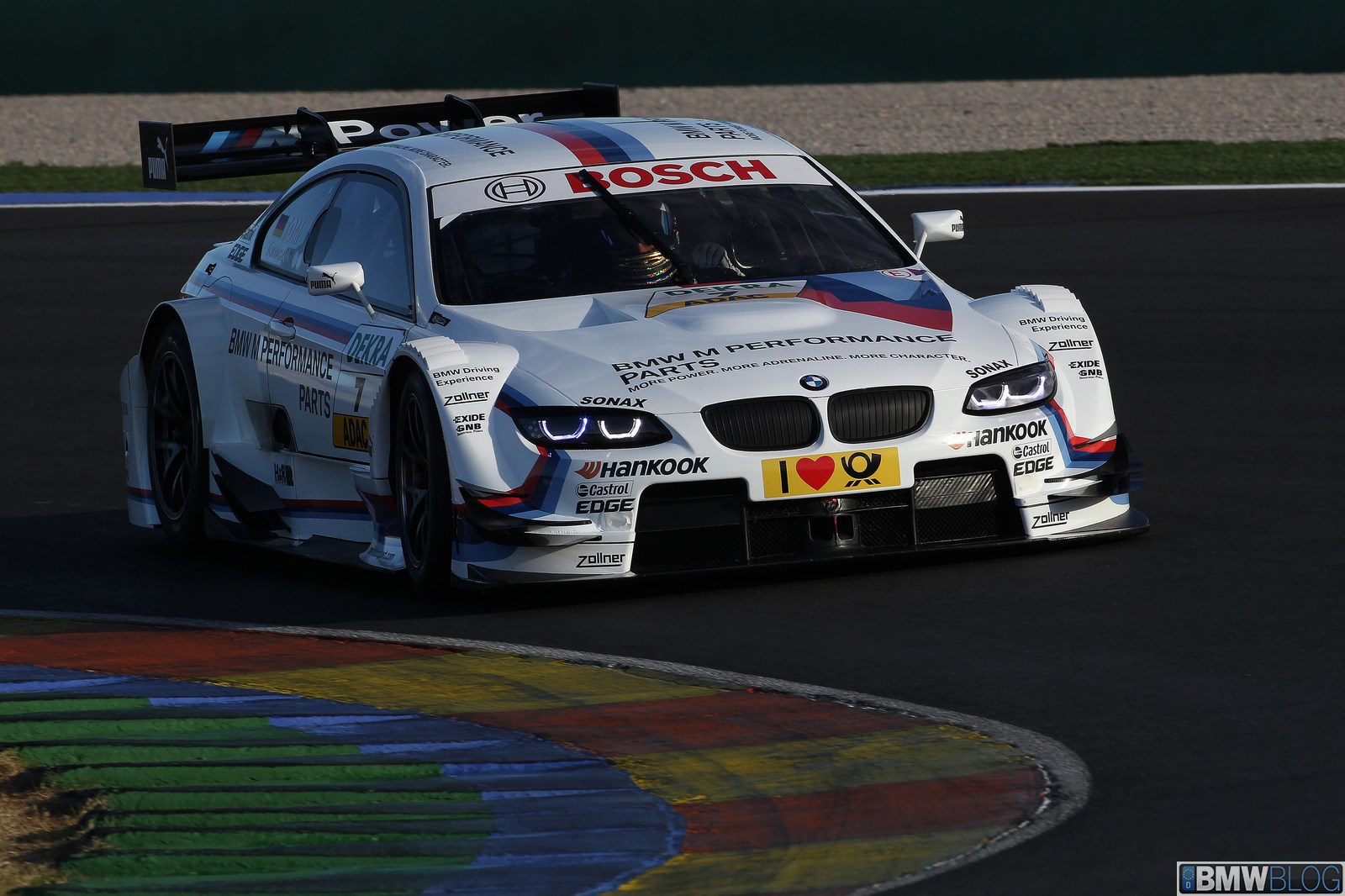 Timo Glock (DE) is returning to the BMW family and will line up for BMW Motorsport in the DTM in 2013. This completes the squad of drivers for the new season. Alongside Glock, reigning DTM champion Bruno Spengler (CA), Augusto Farfus (BR), Joey Hand (US), Andy Priaulx (GB), Martin Tomczyk (DE), Dirk Werner (DE) and Marco Wittmann (DE) will take their places behind the wheel of the BMW M3 DTM.

“We are delighted to have Timo Glock back at BMW Motorsport,” said BMW Motorsport Director Jens Marquardt. “Over the course of his career, Timo has proven on more than one occasion how valuable he is to any team, thanks to his driving ability and open manner. The fact that he is now returning to the BMW family six years after leaving his role as test driver for the BMW Sauber F1 Team makes this appointment all the more pleasing. I am confident Timo will take no time at all to find his feet in the DTM and will give the fans a lot of pleasure.” 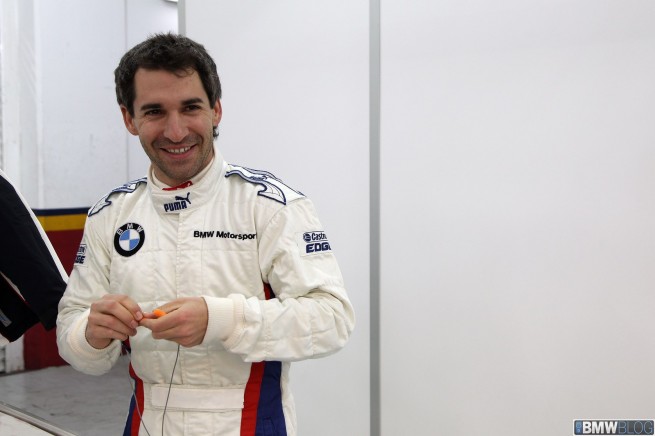 Glock started out on his racing career in the Formula BMW junior programme. In 2000 he won the BMW ADAC Formula Junior Cup, and one year later added the Formula BMW ADAC Championship to his collection of titles. In 2004, at the age of 22, he made his Formula One debut at the Canadian Grand Prix. Glock then switched to the North American ChampCar World Series in 2005, where he finished eighth overall and was named Rookie of the Year. After returning to Europe, Glock lined up in the GP2 series – and won the title at the second attempt in 2007.

In the same year he returned to BMW for the first time since his ‘apprenticeship’ in Formula BMW. Alongside three-time Formula One world champion Sebastian Vettel (DE), Glock took to the track as test driver for the BMW Sauber F1 Team. He used this as a springboard to secure a regular driving spot in the Toyota F1 Team in 2008. Glock claimed three podiums for the Japanese team before switching to Virgin Racing, now known as the Marussia F1 Team, in 2010. In total, Glock has 91 Formula One Grands Prix to his name. 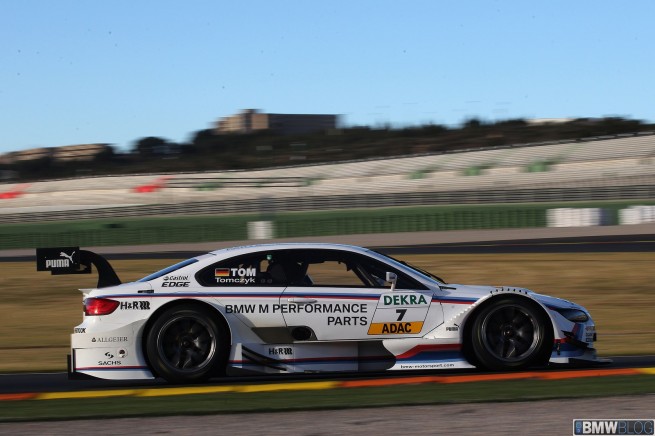 “It is very exciting for me to drive for BMW again after all these years – and in such a top-class racing series as the DTM,” said Glock. “I had a fantastic time in Formula One, but am now looking forward to battling for victories again with my old friends at BMW Motorsport. That is the approach I shall be taking to the challenge of the DTM. I am obviously aware I will have to adapt to a few areas. Not all former Formula One drivers have found their feet immediately in the DTM. But I am using precisely that as my motivation. After winning the title in such impressive fashion last year, there can be absolutely no question that the BMW M3 DTM has everything it needs to allow us to compete at the front of the field again in 2013.”

The tests in Valencia (ES) on Wednesday and Thursday presented Glock with the opportunity to gain his first experience at the wheel of the BMW M3 DTM, and the German impressed immediately. Over the coming weeks and months he and his seven fellow drivers will prepare intensively for the 2013 campaign. As is tradition, the season gets underway in Hockenheim (DE) on 5th May 2013. 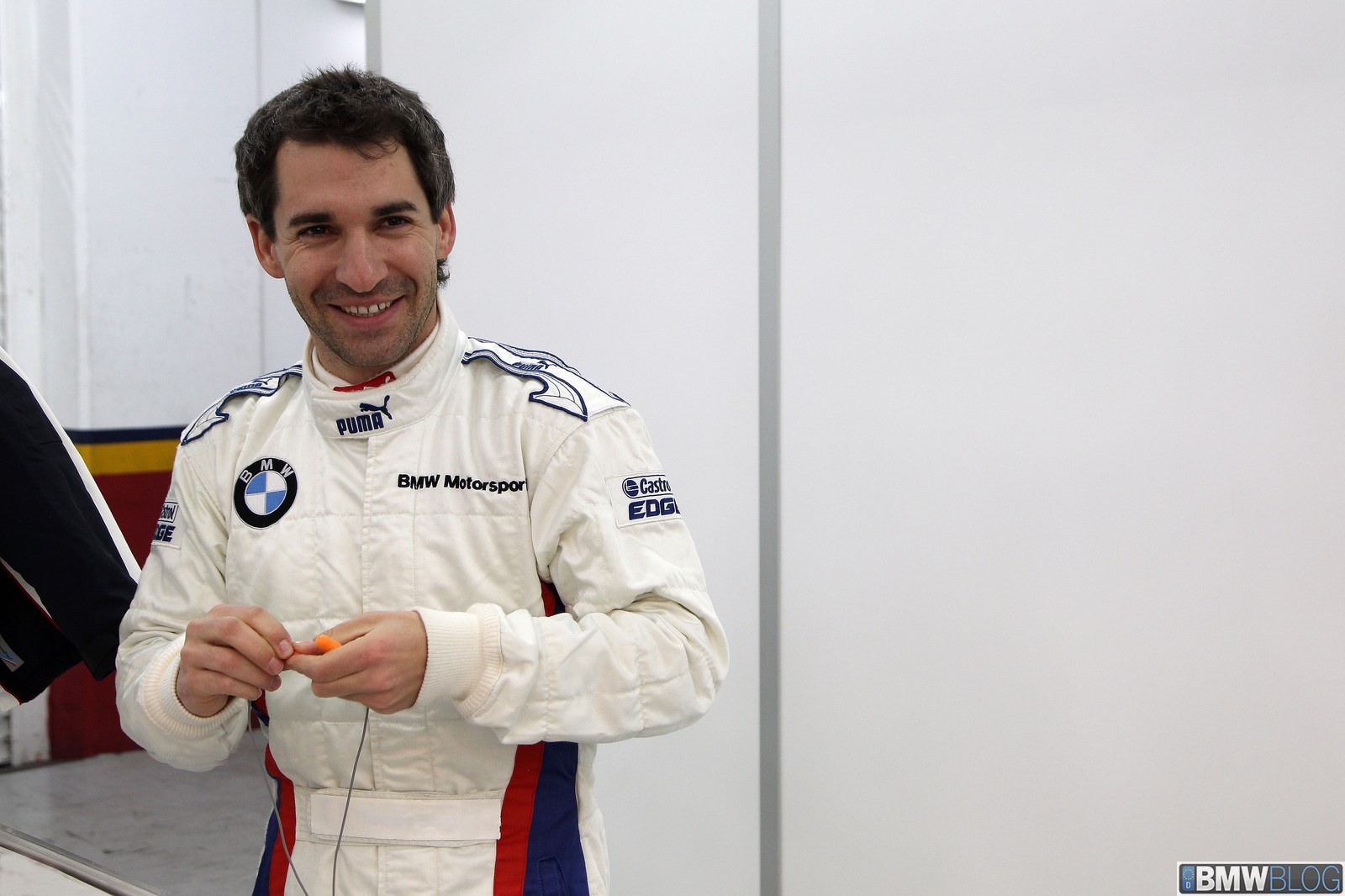 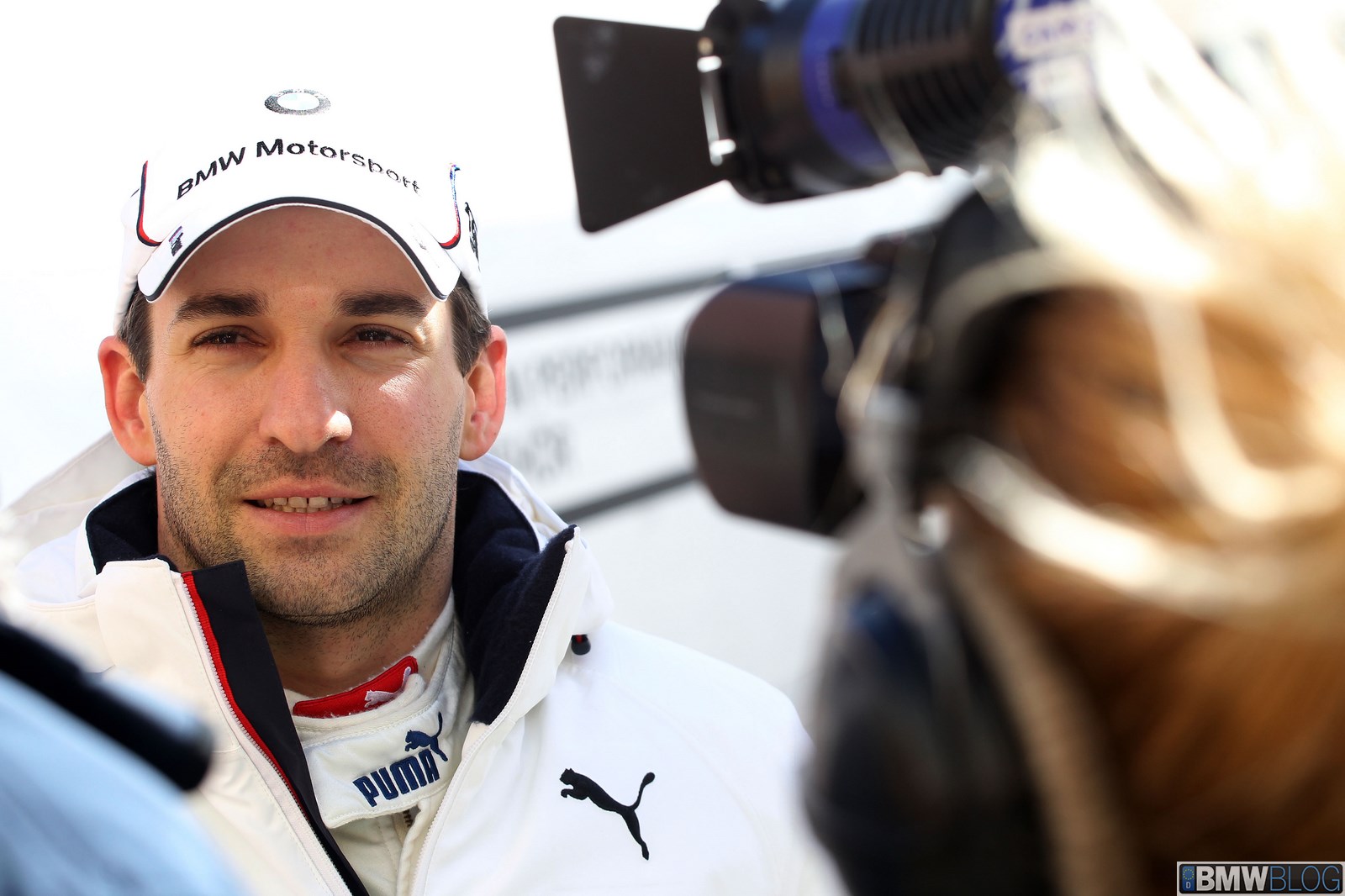 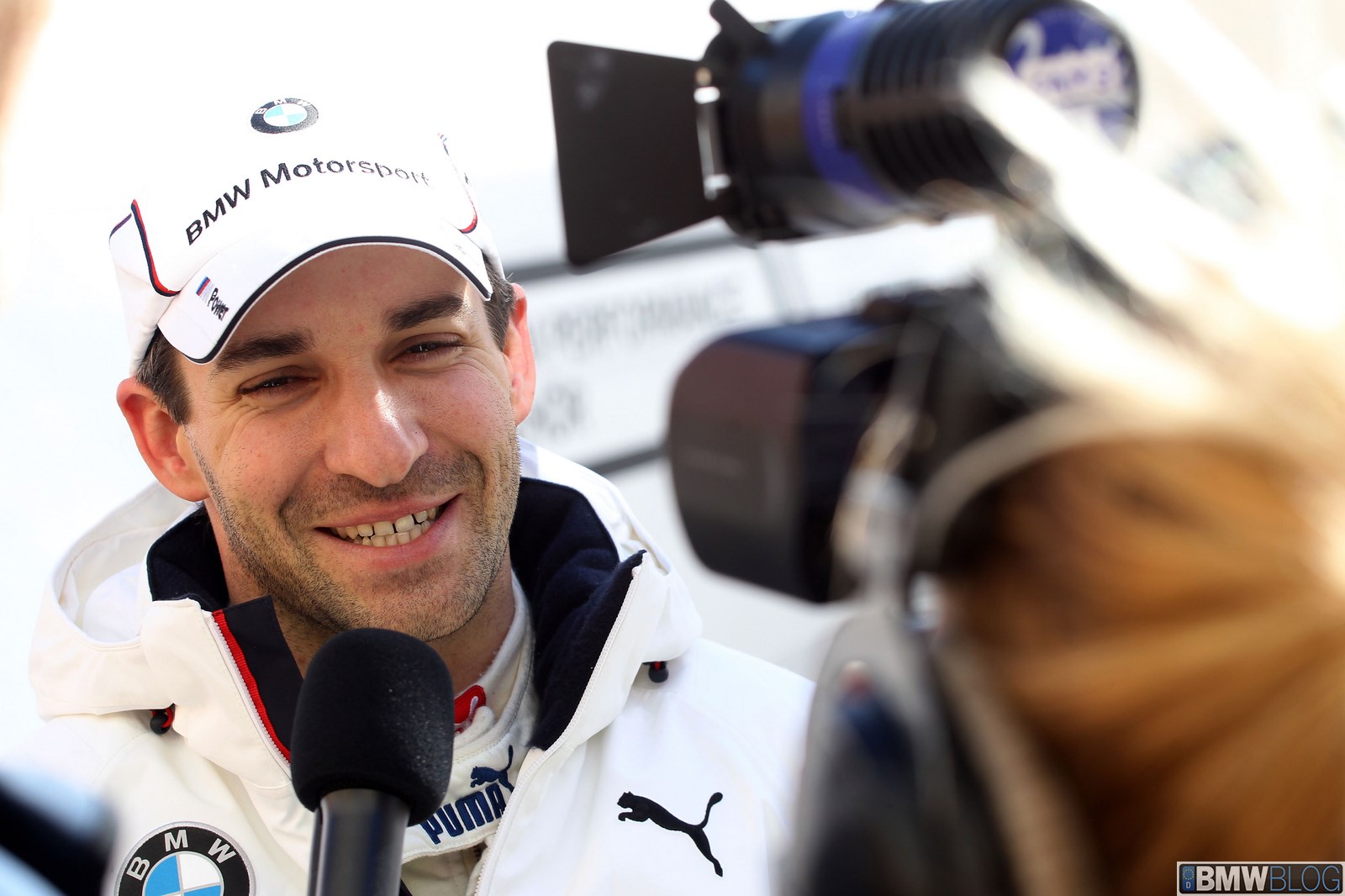 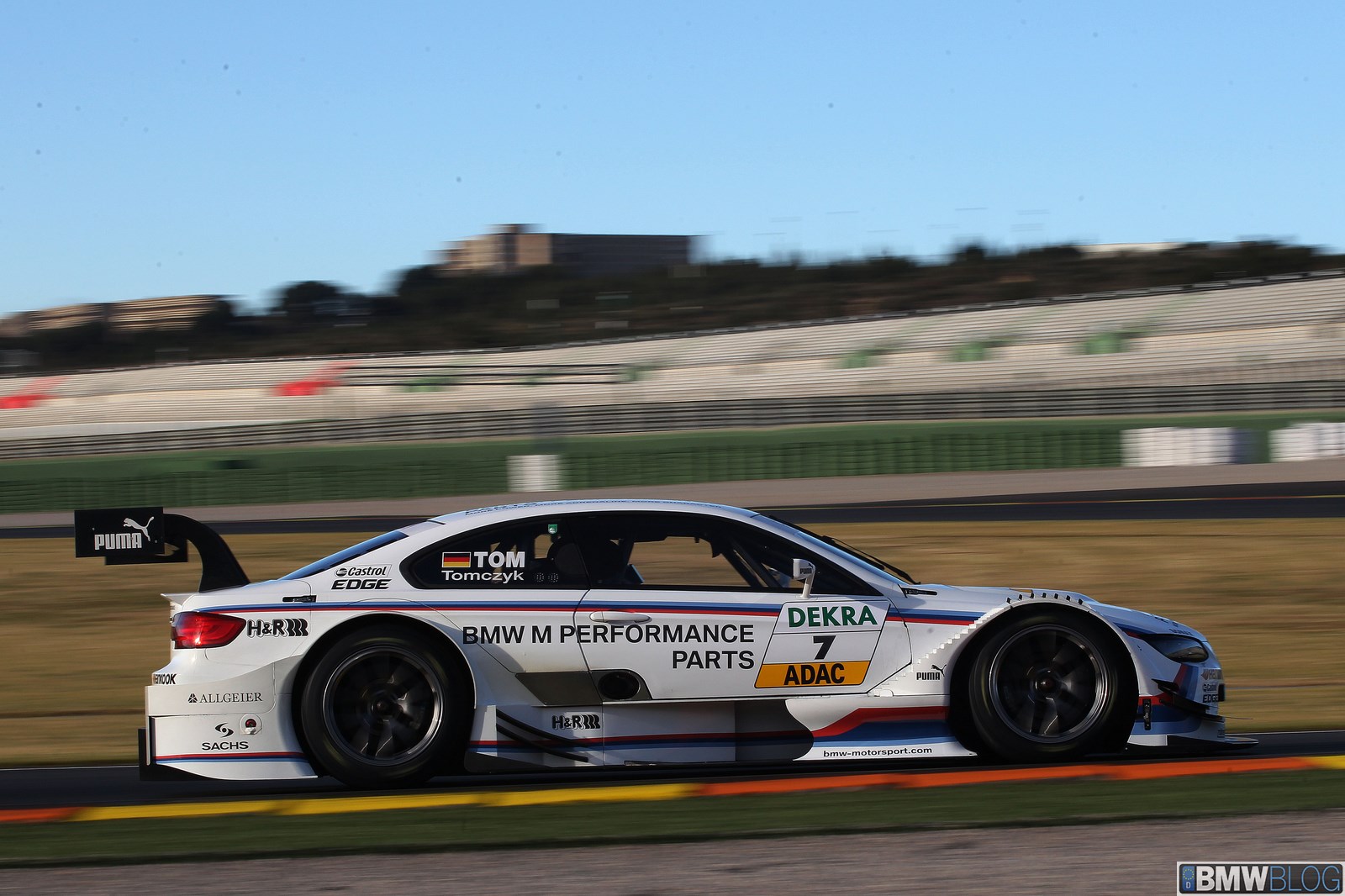 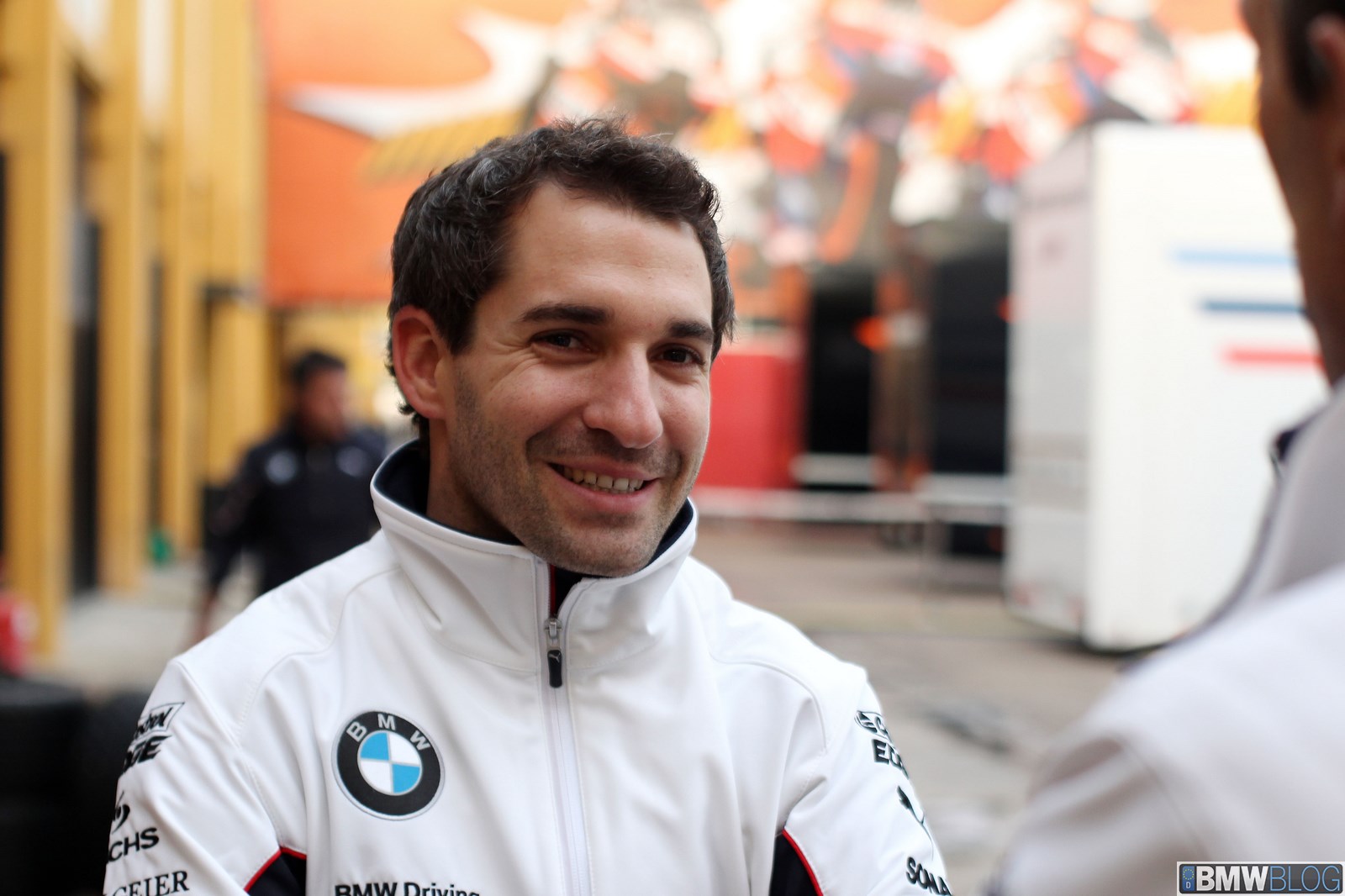 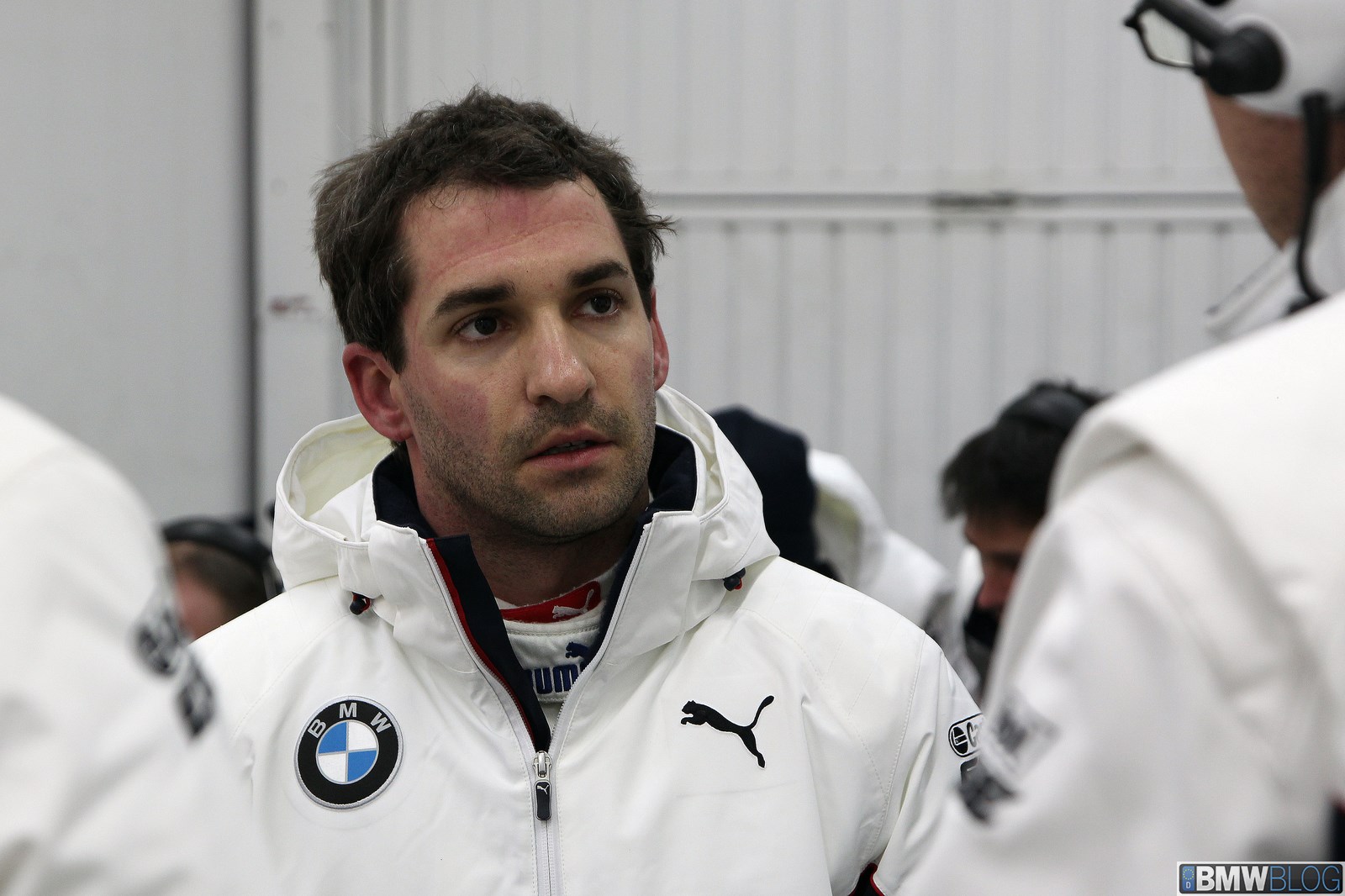 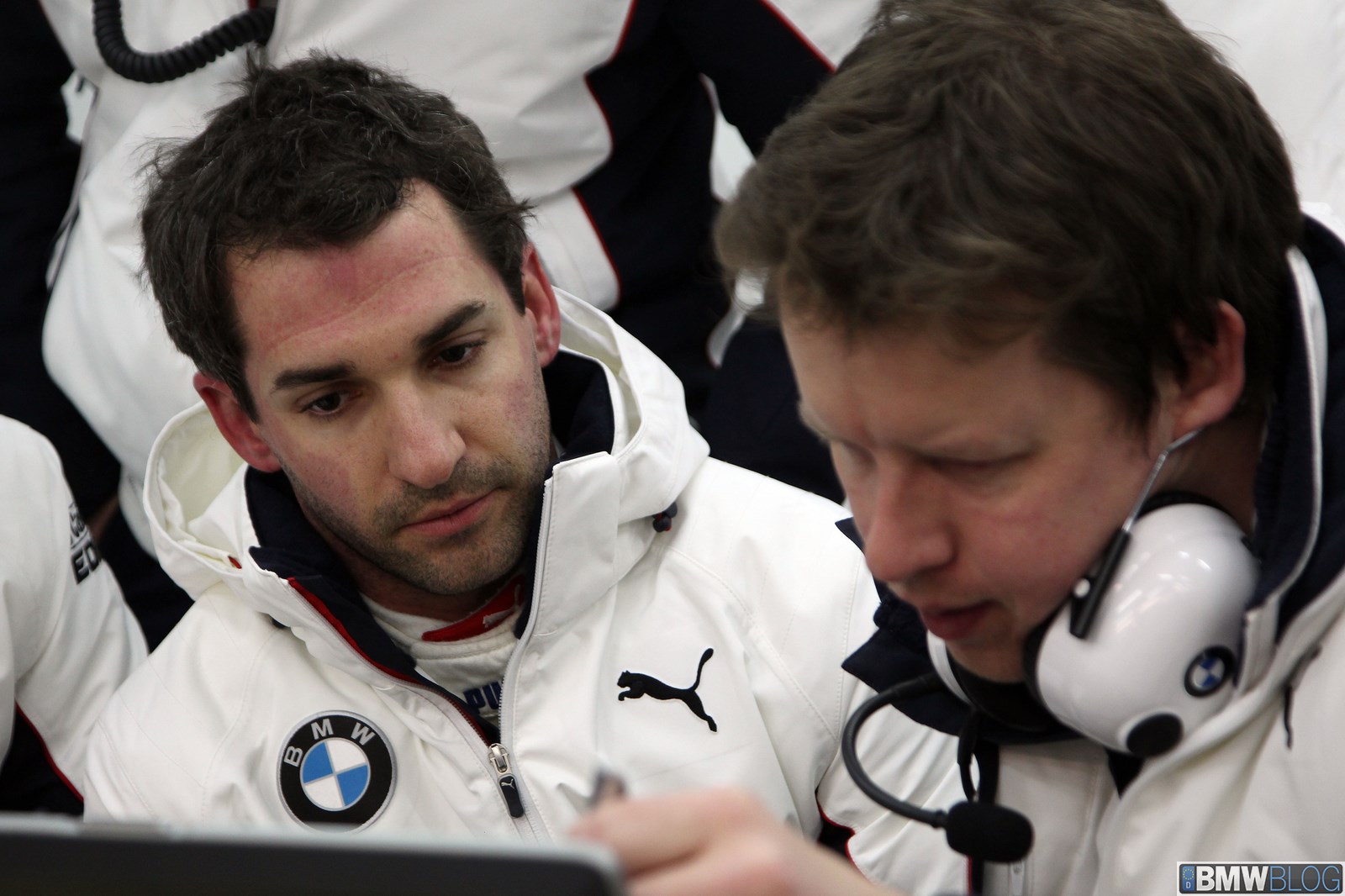 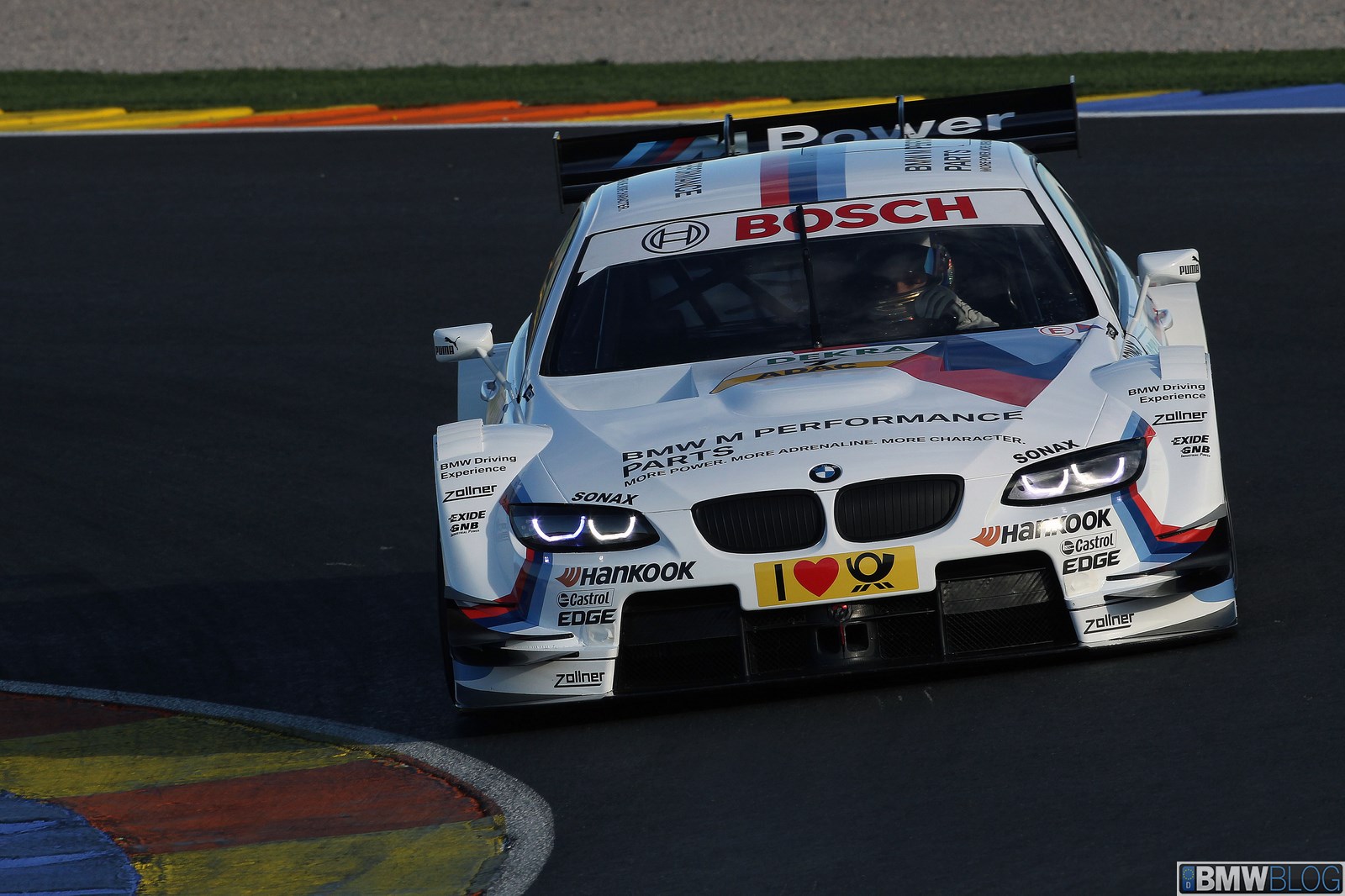 4 responses to “BMW Motorsport appoints Timo Glock as its eighth driver for the 2013 DTM season.”