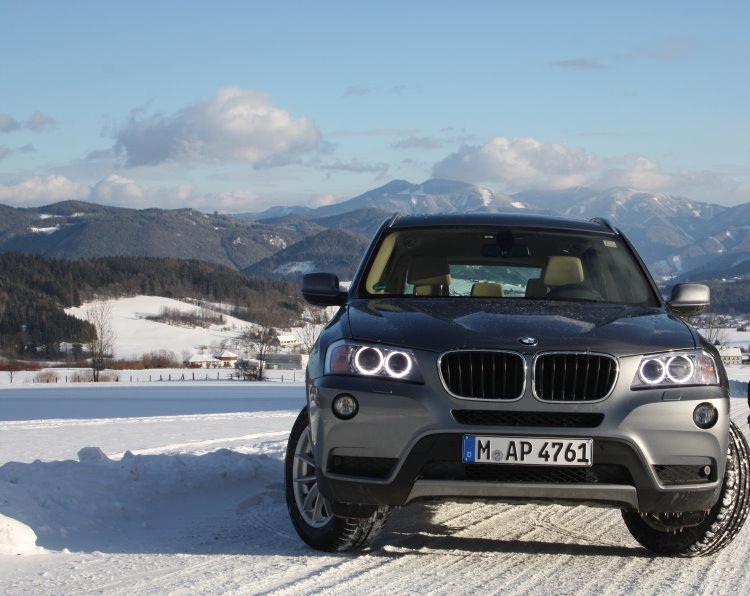 The BMW 3 Series Saloon has once again crushed the competition to be crowned What Car? ‘Best Executive Car’ 2013, for the eighth consecutive year with the 320d EfficientDynamics.

The BMW 3 Series Saloon remains the vehicle of choice in the Executive Car category, for being the car that means you can have it all. In EfficientDynamics guise this ‘3’ is the most economical car in its class with its fast yet frugal 2.0 litre diesel engine, making it appeal to both business and personal buyers alike. However, it was not just the BMW 3 Series’ outstanding economy that put it ahead of the competition, the judges noted that its combination of refinement, comfort and agility put it leagues ahead of its larger rivals. 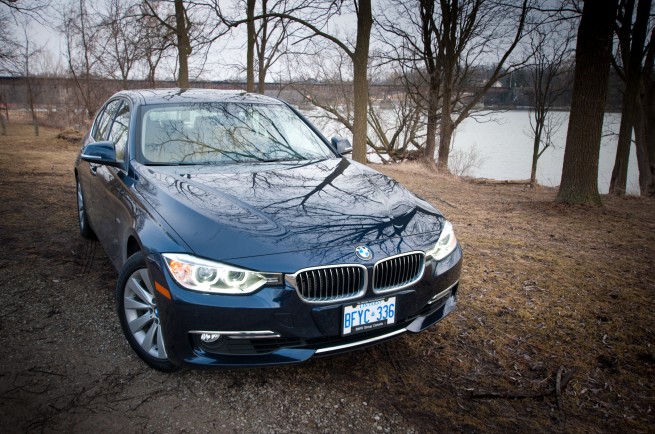 Chas Hallett, What Car? editor-in-chief, said: “When you consider its spacious, classy and user-friendly cabin, and its frugal running costs, there is no need to upgrade to bigger, more expensive executive cars.”

Continuing the success of the ‘3’, the BMW X3 took home the accolade of What Car? ‘Best SUV’ 2013 for the second year in a row. Despite the tough opposition from newer models in this sector, the BMW X3 xDrive20d reigns supreme thanks to its excellent residual values, practicality and superior quality. 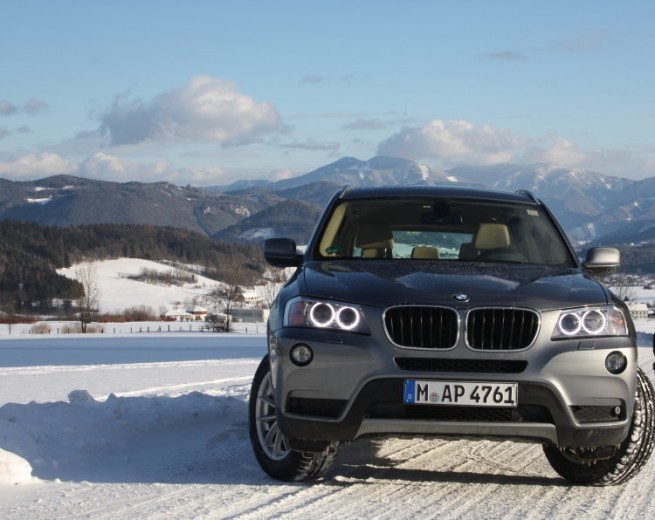 Chas Hallett, What Car? editor-in-chief, said: “The winning X3 engine is one of the most refined available today and with its eight-speed automatic transmission it’s hard to beat. The X3 offers the driver and passengers top-notch luxury as well as great economy and extremely attractive residual values. The X3 works on paper and even better in real world.”

Tim Abbott, Managing Director of BMW UK, said: “For the BMW 3 Series to win the prestigious ‘Best Executive Car’ award for eight consecutive years is an honour and testament to the hard work that goes into producing BMW’s core model. With the X3 also cementing its position as ‘Best SUV’, 2013 is off to a great start for BMW.”