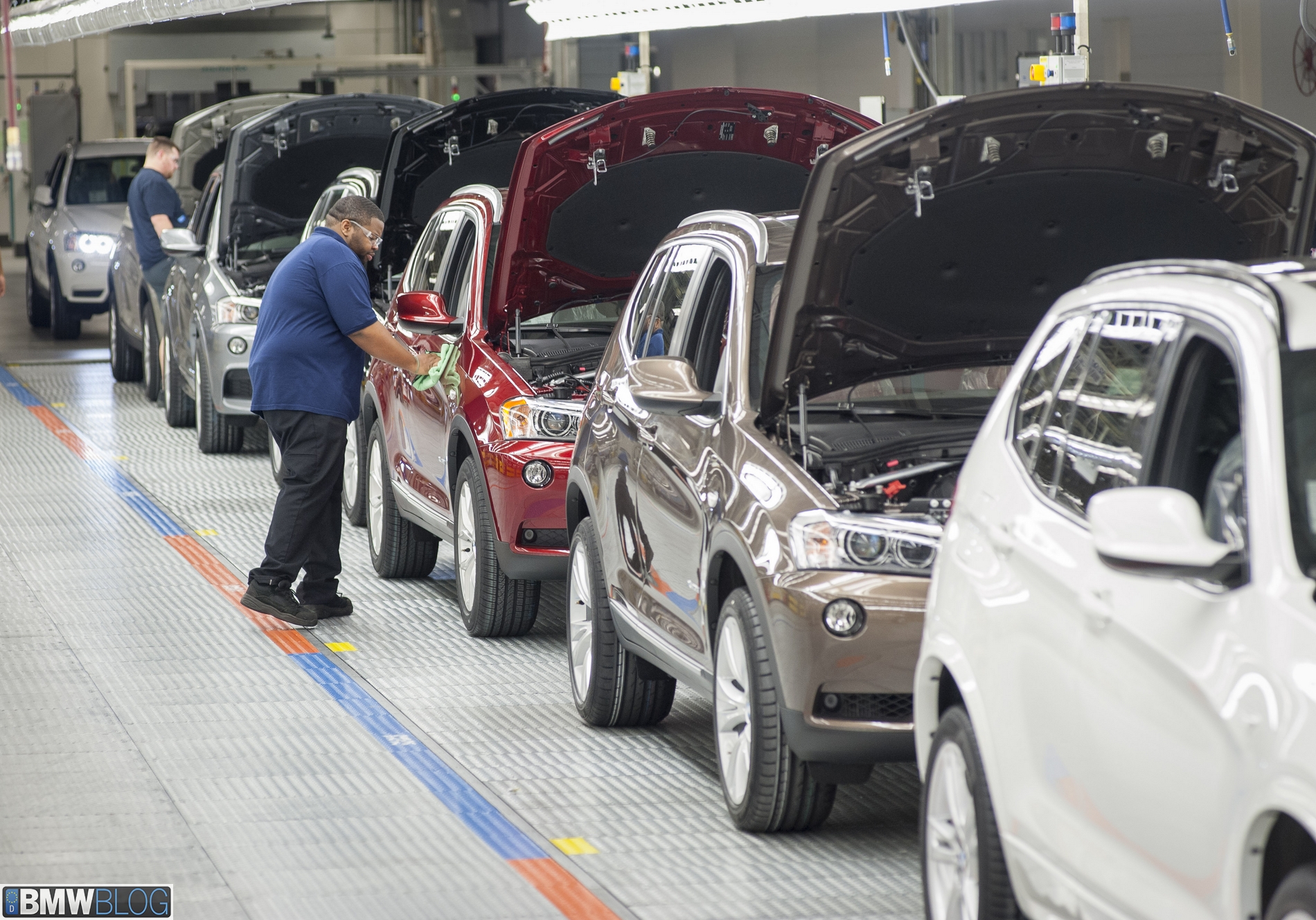 BMW Manufacturing achieved another record production year. Annual production of 301,519 vehicles marks 2012 as the highest production volume in the South Carolina plant’s 19-year history. This represents a 9% increase over the production volume for 2011 (276,065). Since 2010, the plant’s production output has increased by 90% (159,284).

“Our Associates are very committed to building quality products for the world. Our customers recognize that and are responding positively,” said Josef Kerscher, President of BMW Manufacturing Co. “In order to sustain our success, we must continue to be flexible and competitive.” 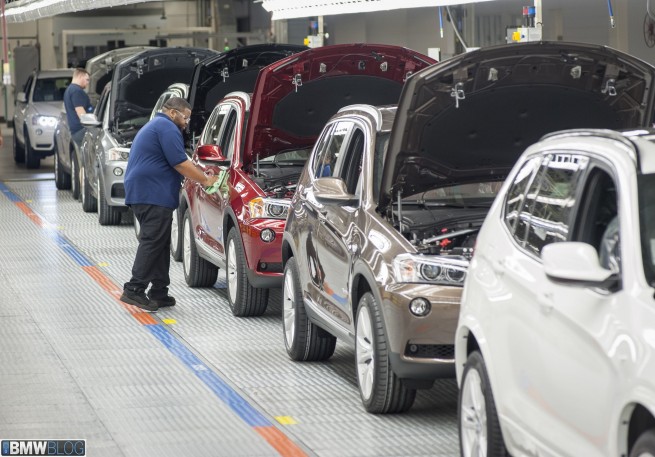 In January 2012, the company announced a $900 million investment to expand the plant’s manufacturing footprint by 1.6 million square feet, add another vehicle model and increase the plant’s overall annual volume to 350,000 units.

Construction projects related to the plant expansion include:

All construction projects are underway. In addition to the X3 and X5 Sports Activity Vehicle and the X6 Sports Activity Coupe, the factory is preparing to add the new BMW X4 to its current vehicle lineup. The plant produces more than 1,000 vehicles per day and exports 70% of its production to over 130 global markets.

“The expansion and improvements being made to the plant site represent nearly 500 construction jobs,” said Kerscher. “The work being done today ensures the continued success of this plant well into the future.”