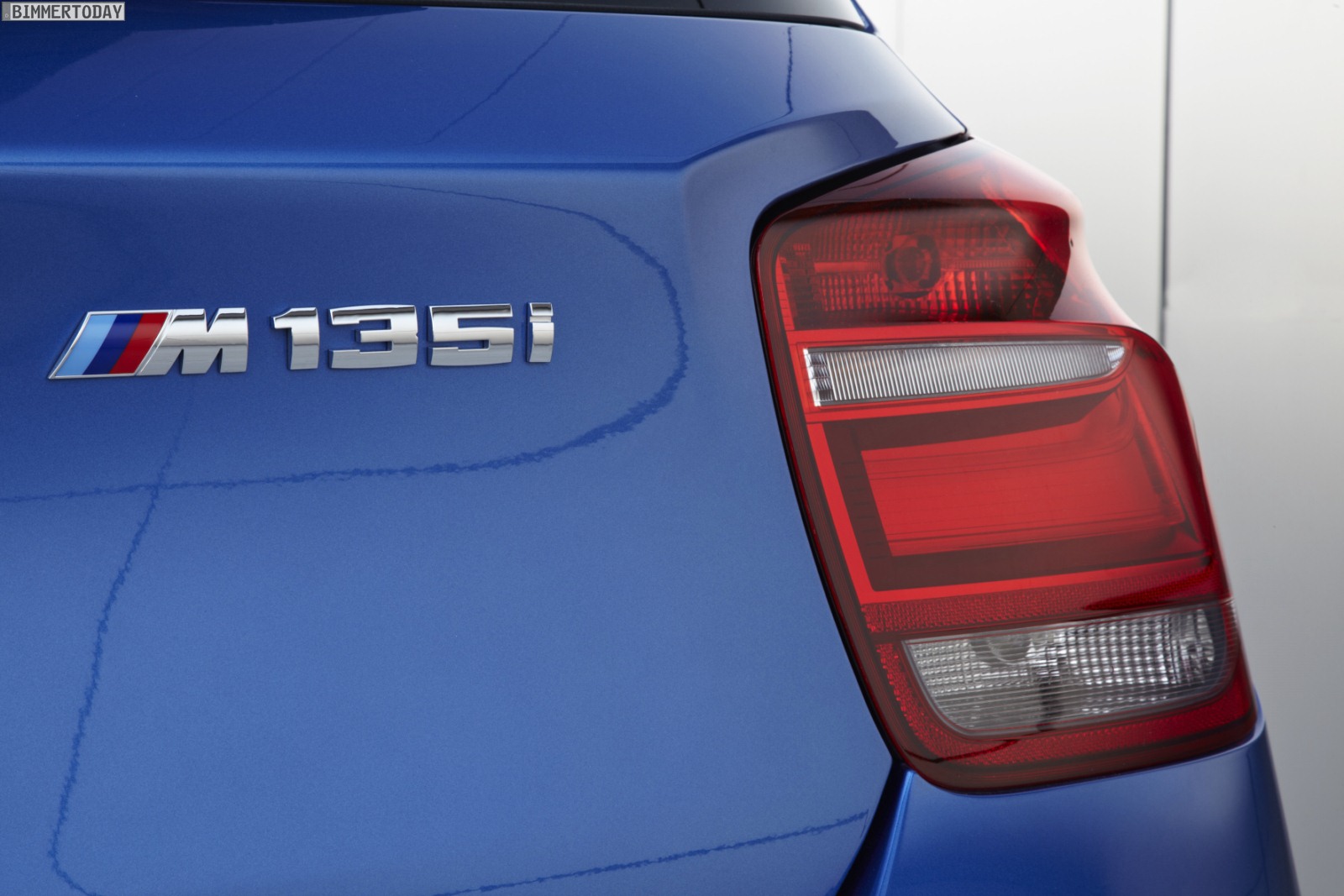 Last week, we published an article on the BMW M135i running the famous Nurburgring Nordschleife in 8:05 minutes. Shortly after the post went live we issued a correction stating that the run was actually a BTG lap. Bridge to Gantry is a shorter lap since during tourist driving sessions the full main straight cannot be driven at speed due to the exit/entrance. These laps are usually timed “bridge to gantry”, which is only 19.1 km (11.9 mi).

But today, we have the first BMW M135i times for the “regular” Nordschleife lap. German magazine Sport Auto took the super hatch to Nurburgring and stopped the clock at 8:18 minutes, an impressive time which puts the M135i just three seconds behind the 1 Series M Coupe but seven seconds faster than the E46 M3. The car used at Green Hell was a standard M135i with rear-wheel drive configuration and a six-speed manual gearbox. 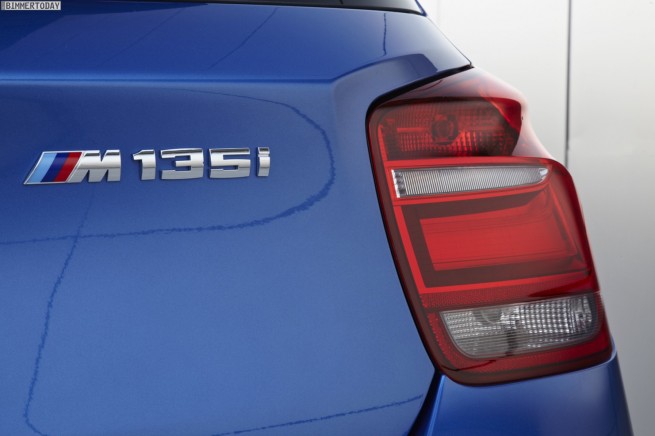 More information will be revealed in the magazine that hits the stands this month.