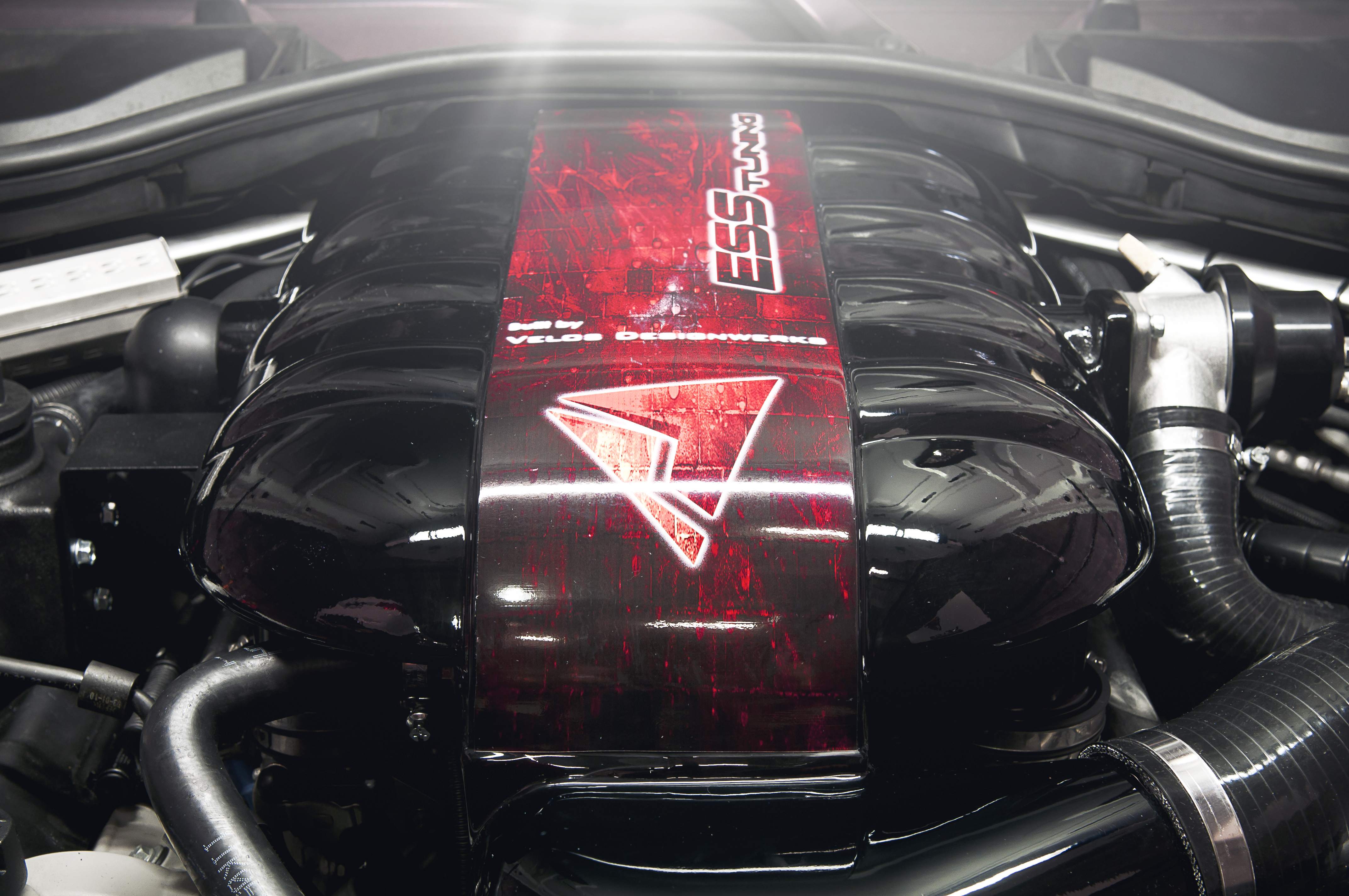 Velos Designwerks’ customer and friend called upon Velos to create a vehicle that has both traction-breaking power and seductively good looks, but be subtle enough to be driven every day.

With an Alpine White 2012 BMW M3 as its platform Velos Designwerks opted to swap out the factory suspension with a set of KW V3 which provide a wide range of adjustment. With the suspension under control, all four brakes were replaced with Brembo Gran Turismo which were a real necessity with the power that this car would soon have. 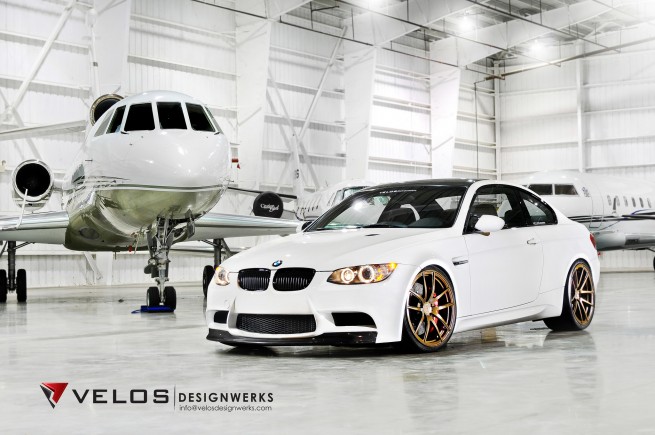 Under the hood, an ESS VT625 Supercharger System was installed which allows for 8 lbs of boost and an increase of 200 hp bringing the total at the crank to an estimated 625HP. With the suspension, brakes, and power all vastly improved, the final touch was mounting Velos Designwerks’ Lightweight Forged Wheels at each corner.

Velos Designwerks specializes in creating the perfect build, every time. 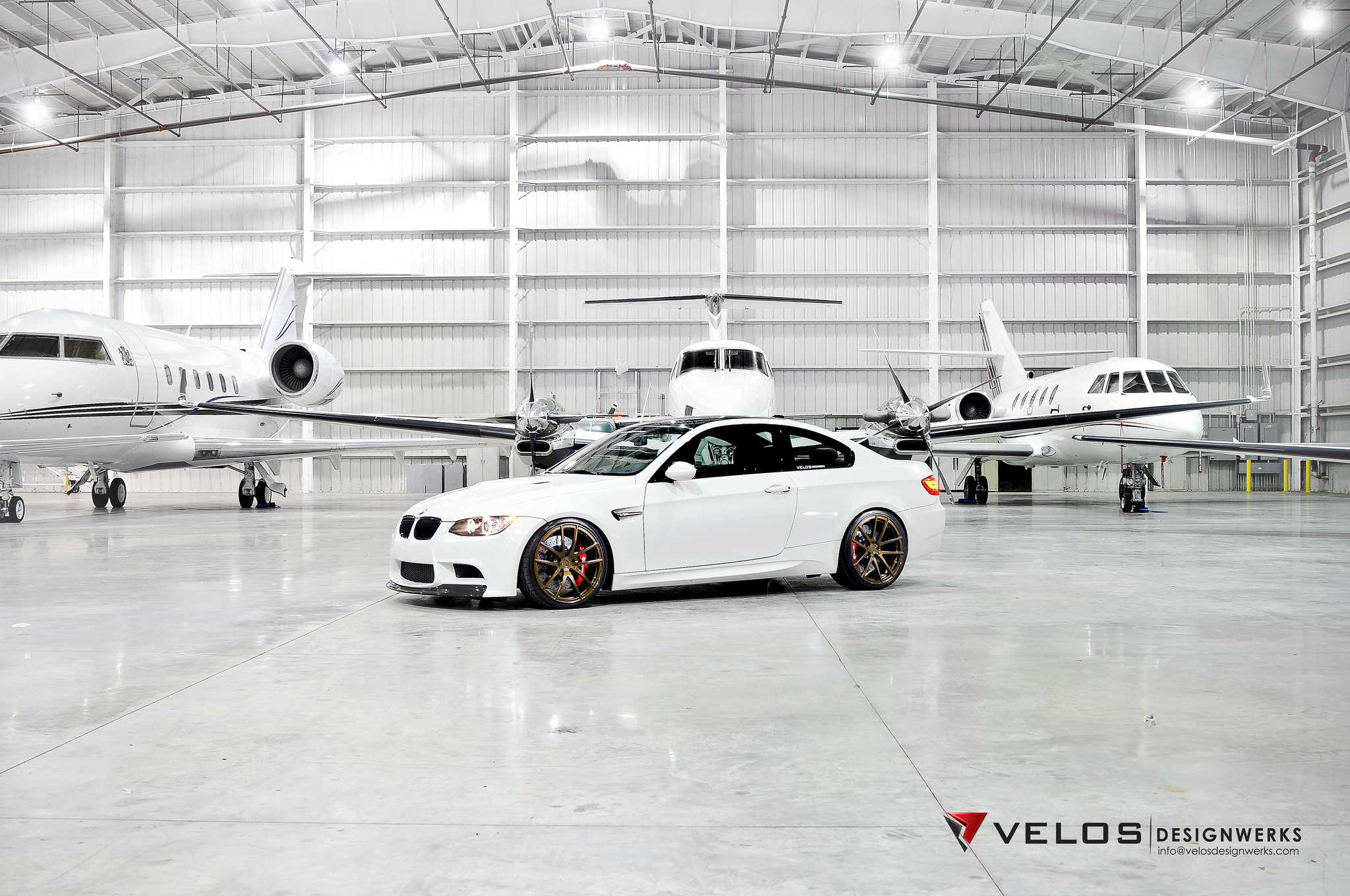 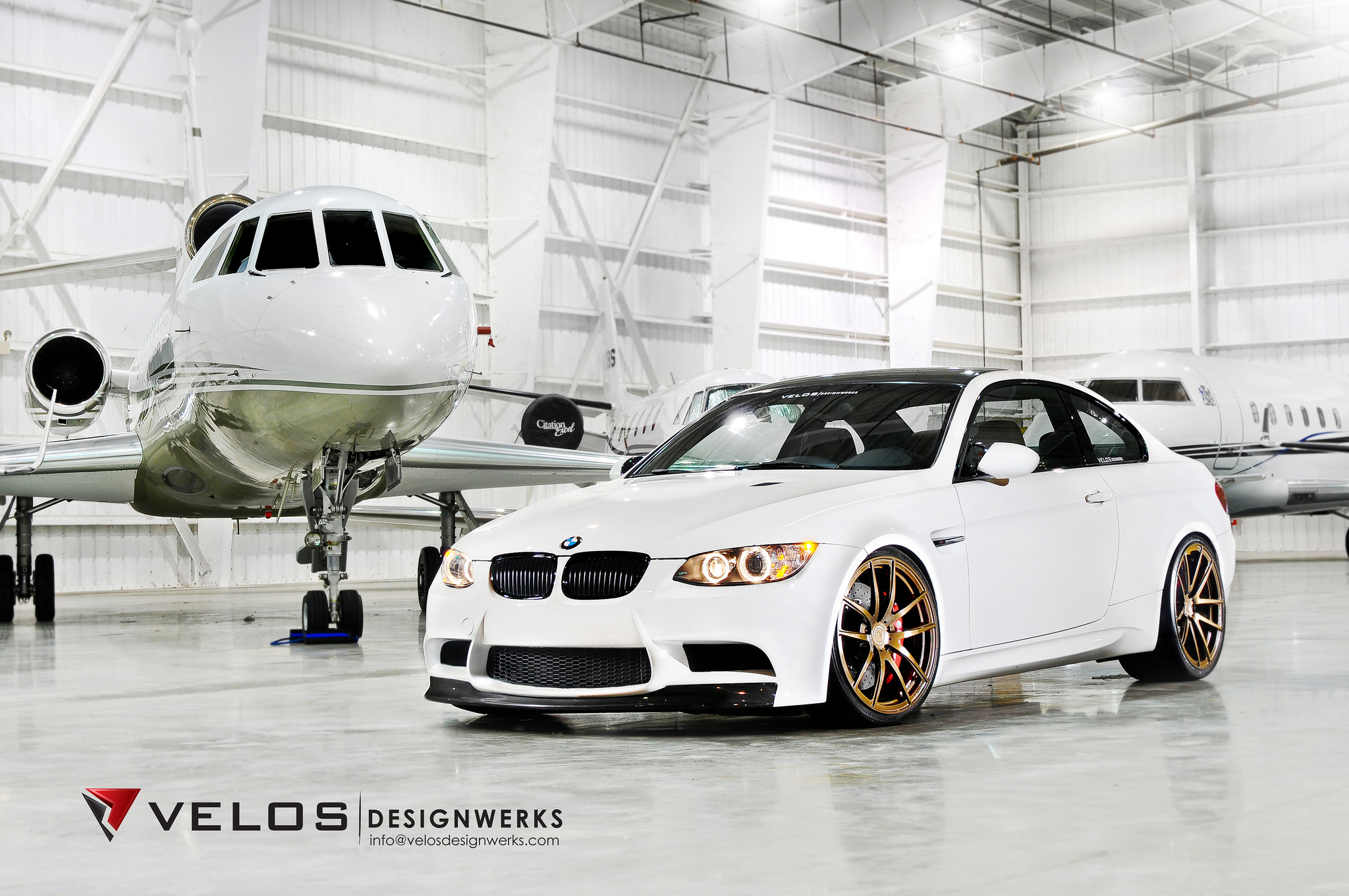 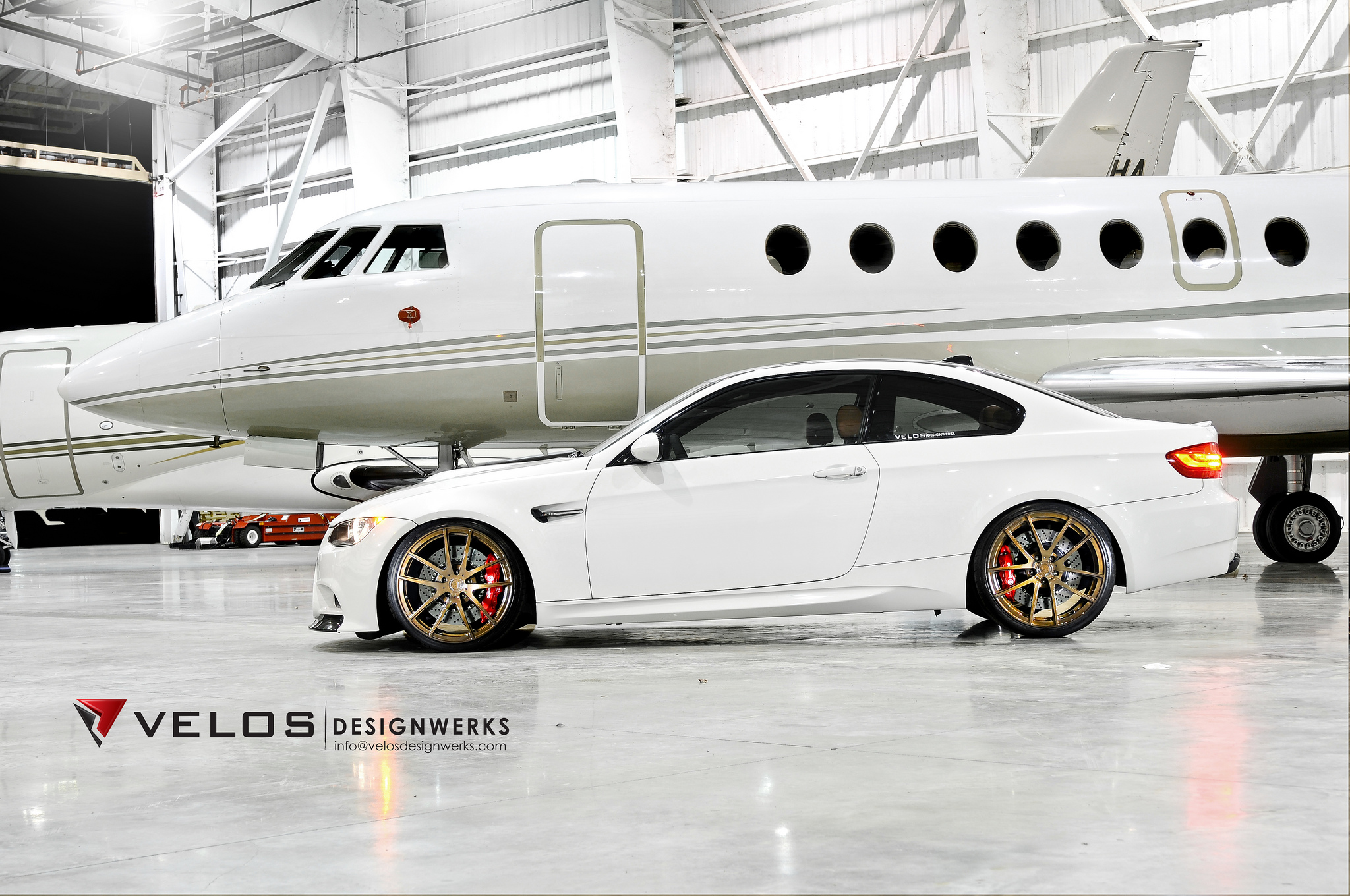 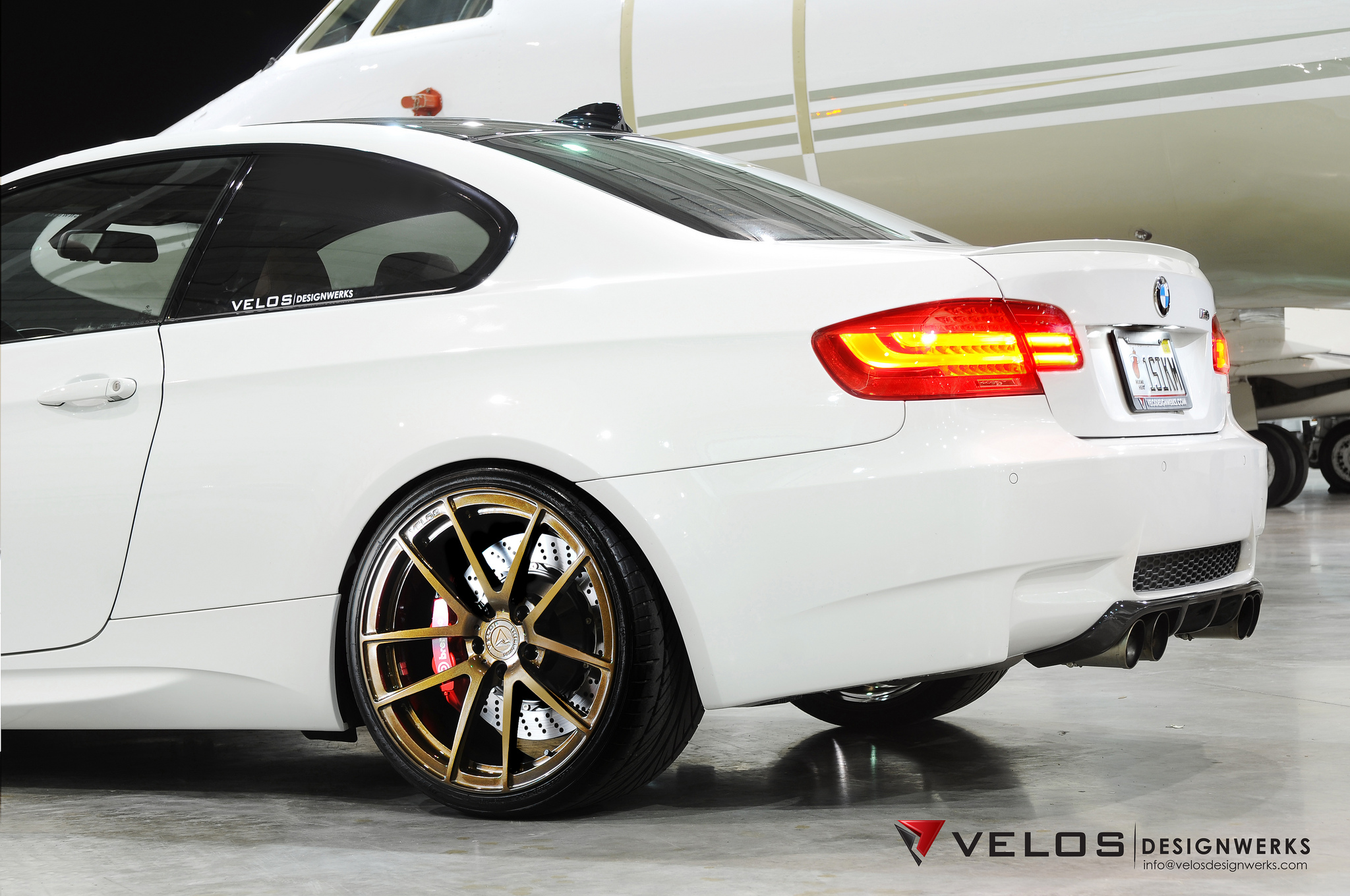 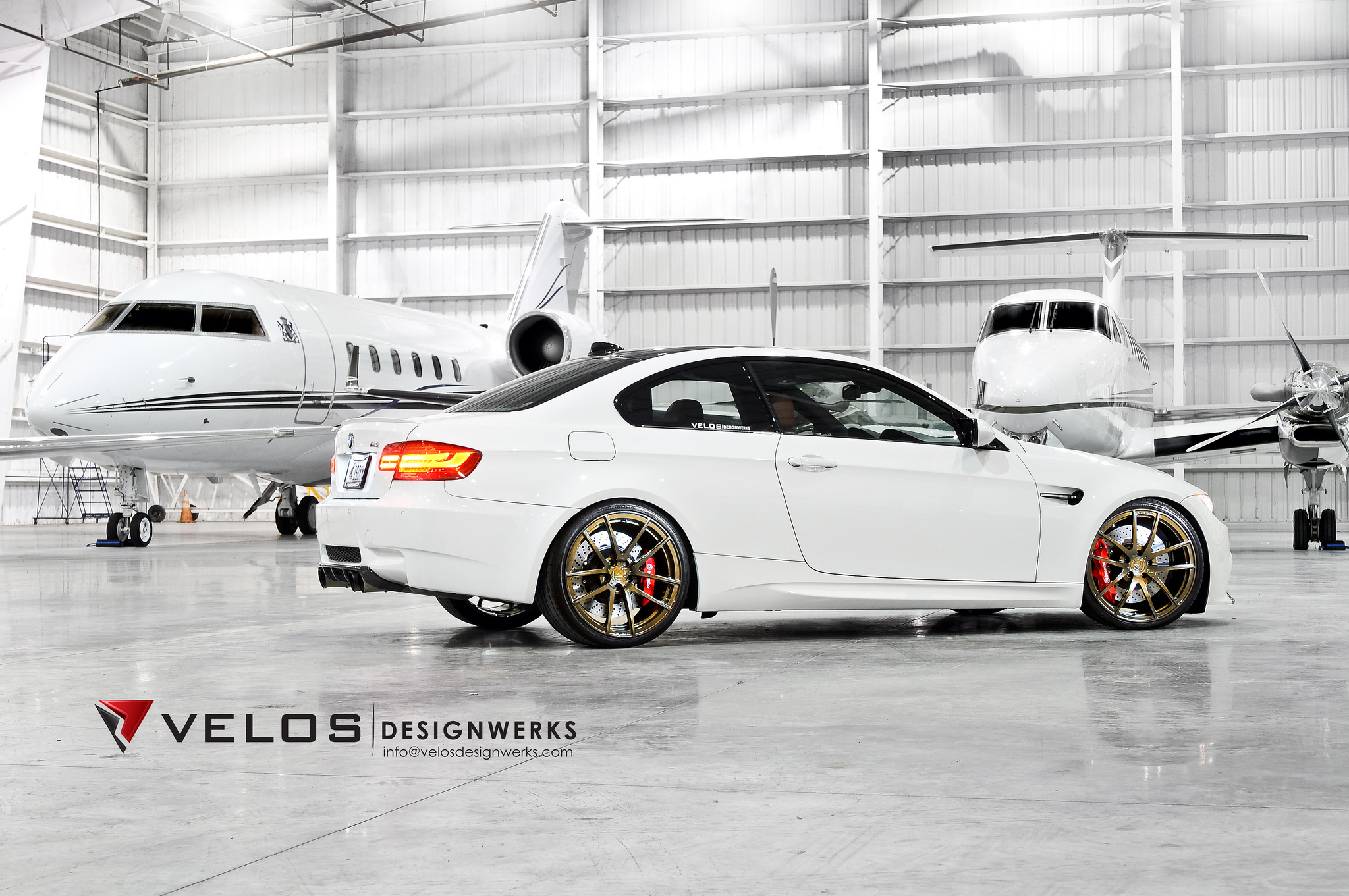 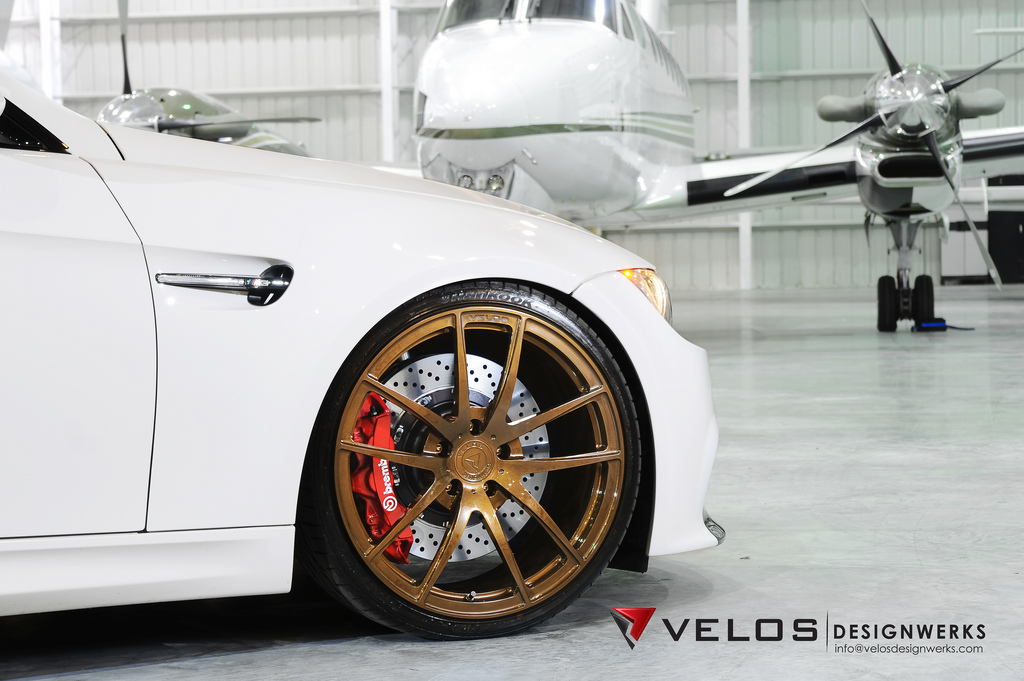 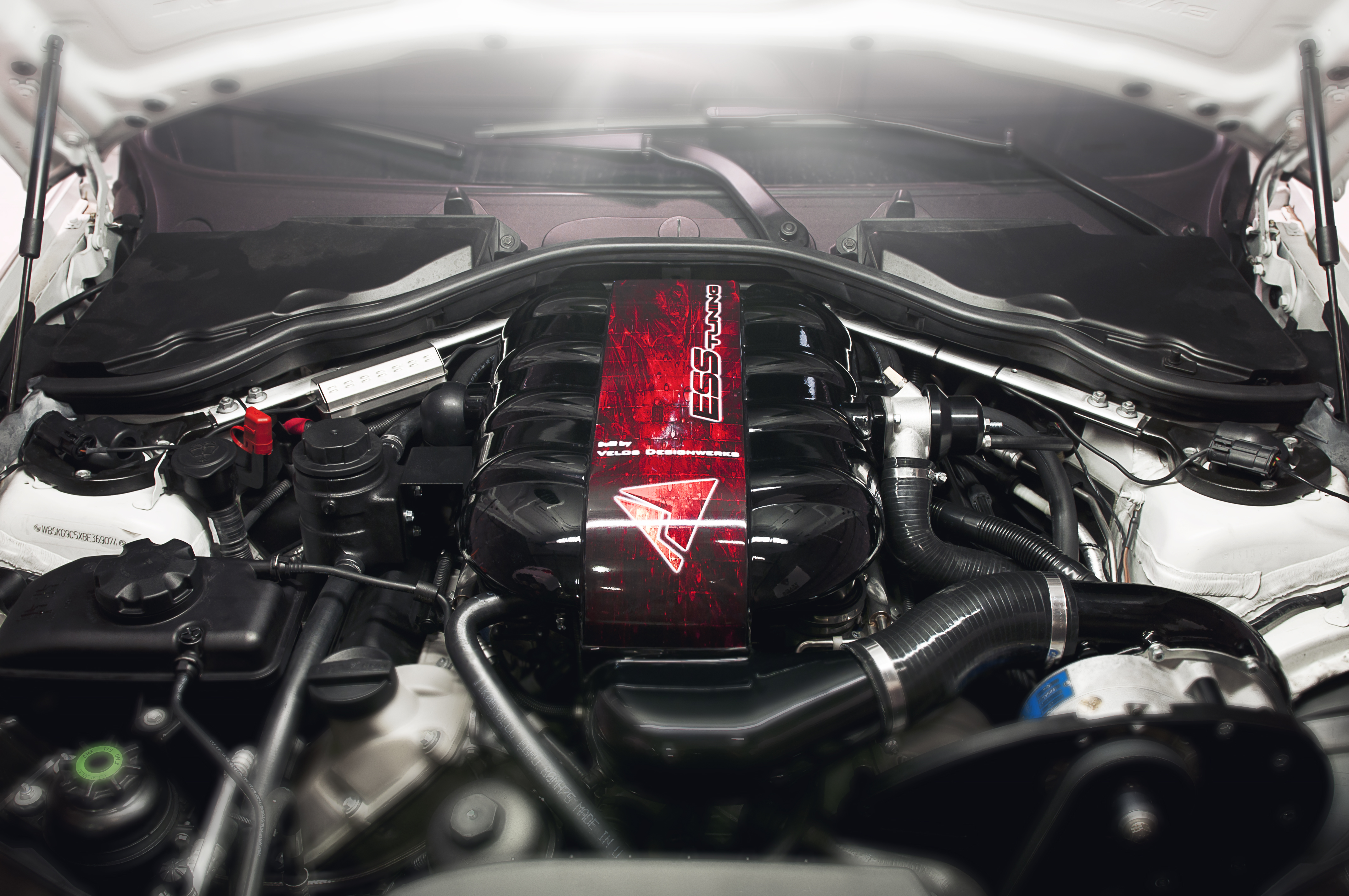