Alessandro Zanardi gets to drive a BMW M3 DTM

Home » Alessandro Zanardi gets to drive a BMW M3 DTM 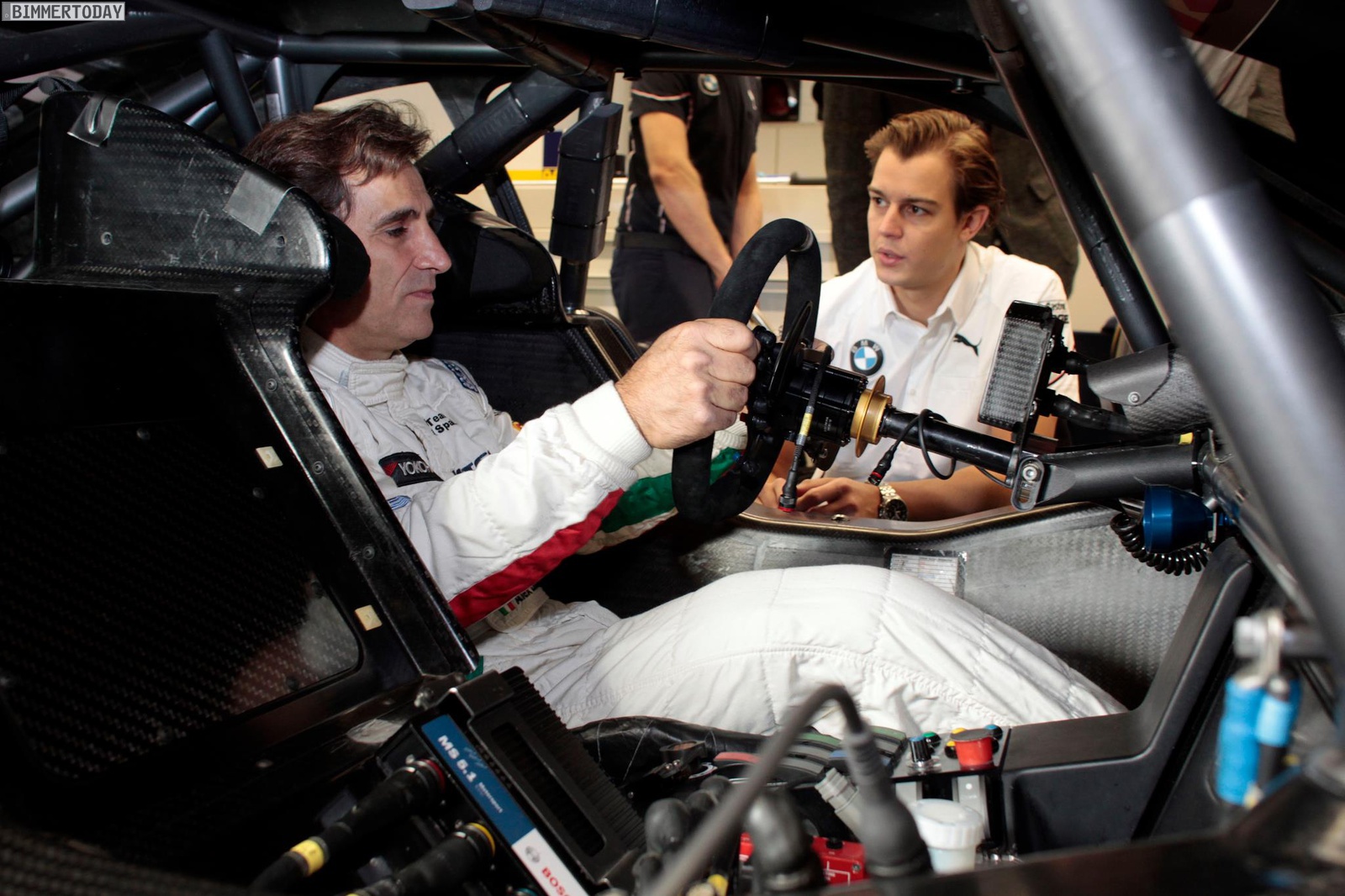 Thanks to the support of BMW, Alessandro Zanardi (IT) will add another chapter to his already remarkable sporting career: on Thursday 8th November the Italian will take to the track at the wheel of the BMW M3 DTM at the Nürburgring (DE).

The winner of two Paralympic gold medals and one silver in London (GB) was a guest in Munich (DE) on Wednesday, where he and the BMW Motorsport engineers went through all the points that need clarifying before this kind of outing – both from a technical point of view and with regard to safety. As a result of these discussions and tests on the car, the decision was made to start organising this drive. Zanardi lost both legs following a crash in 2001 and will be the first leg amputee to drive a DTM car. 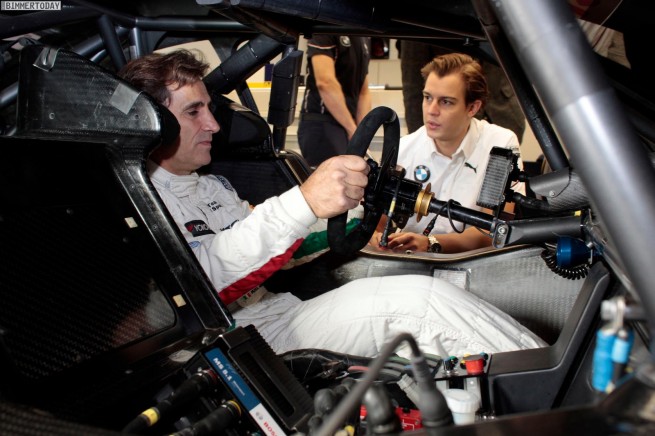 “We are delighted to offer Alessandro Zanardi this outing in the BMW M3 DTM,” said BMW Motorsport Director Jens Marquardt. “He has been a member of the BMW Motorsport family for many years, so we are very keen to offer him this chance to drive the BMW M3 DTM. We will obviously have to make a few modifications to the car. A DTM car is considerably more complex than the BMW 320si WTCC, with which Alex won on four occasions for us in the FIA World Touring Car Championship. However, our engineers happily accepted this challenge. Alex once again made sporting history in London. He thrilled the fans with his appearance at the race in Hockenheim, and was there in person when we sensationally completed the clean sweep of the 2012 DTM titles. He is simply a fantastic person.”

Zanardi is looking forward to another adventure with BMW. “I would like to thank Jens Marquardt and all my friends at BMW Motorsport here and now for this unique opportunity. I always feel like coming back to my family when I’m here at BMW Motorsport. When I saw the BMW M3 DTM up close for the first time in Hockenheim, I found myself feeling like a racing driver again after all those months as a handcyclist. It is a great honour for any driver to get behind the wheel of such a fantastic car. I will enjoy every lap.”

The BMW M Power grandstand will be opened for interested spectators on 8th November, from 13:00hrs (start/finish straight, access between Ring-Boulevard and Ring-Werk).