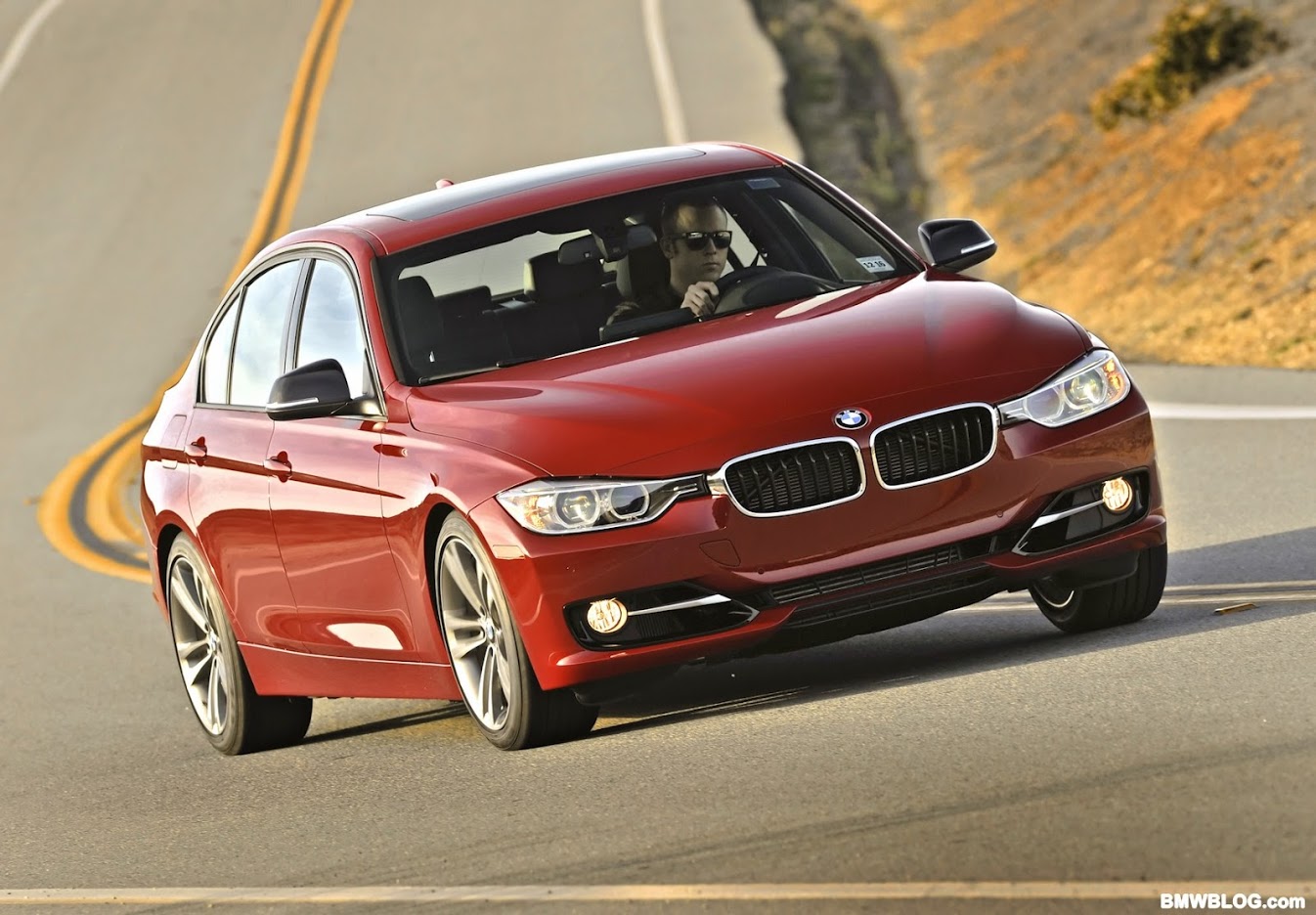 BMW is becoming more aggressive with their incentive programs. After falling behind Mercedes-Benz in U.S. premium sales, the Munich-based automaker is launching a new incentive that will allow lease customers to have up to three payments waved.

The offers are being sent to current lease owners of most of the vehicles in its 2010 model-year lineup and applies to new or certified-used BMWs. The program runs through BMW Financial Services, and ends on October 31, 2012.

BMW FS introduced a similar deal last year and it is considered common practice in the industry. 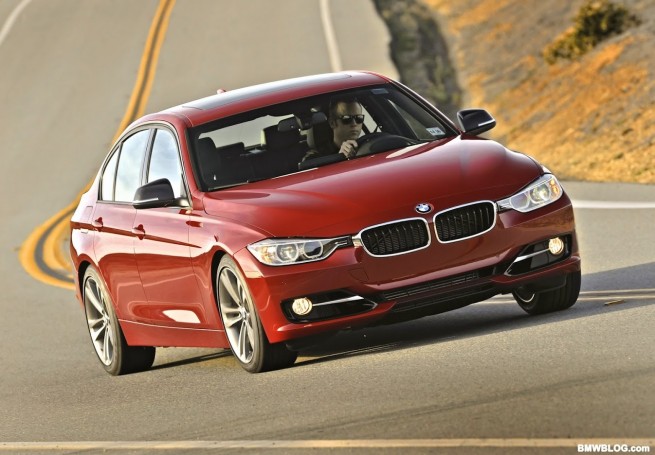 Just this past July, BMW FS ran another promotion called  Specialty Demo Allowance offering total payments ranging from $2,500 for some 2012 5 Series models to $7,000 for the 2012 7 Series. The new F30 3 Series was included in the pool for August as well.

Overall, BMW has reduced incentives by 4.8 percent so far this year to $3,418 a vehicle.

BMW and Mercedes continue their race for the best selling premium brand in the United States and new aggressive incentives are expected from the Stuttgart-based automaker as we approach the end of the year.