Report: BMW plans up to 12 models on new platform

Home » Report: BMW plans up to 12 models on new platform 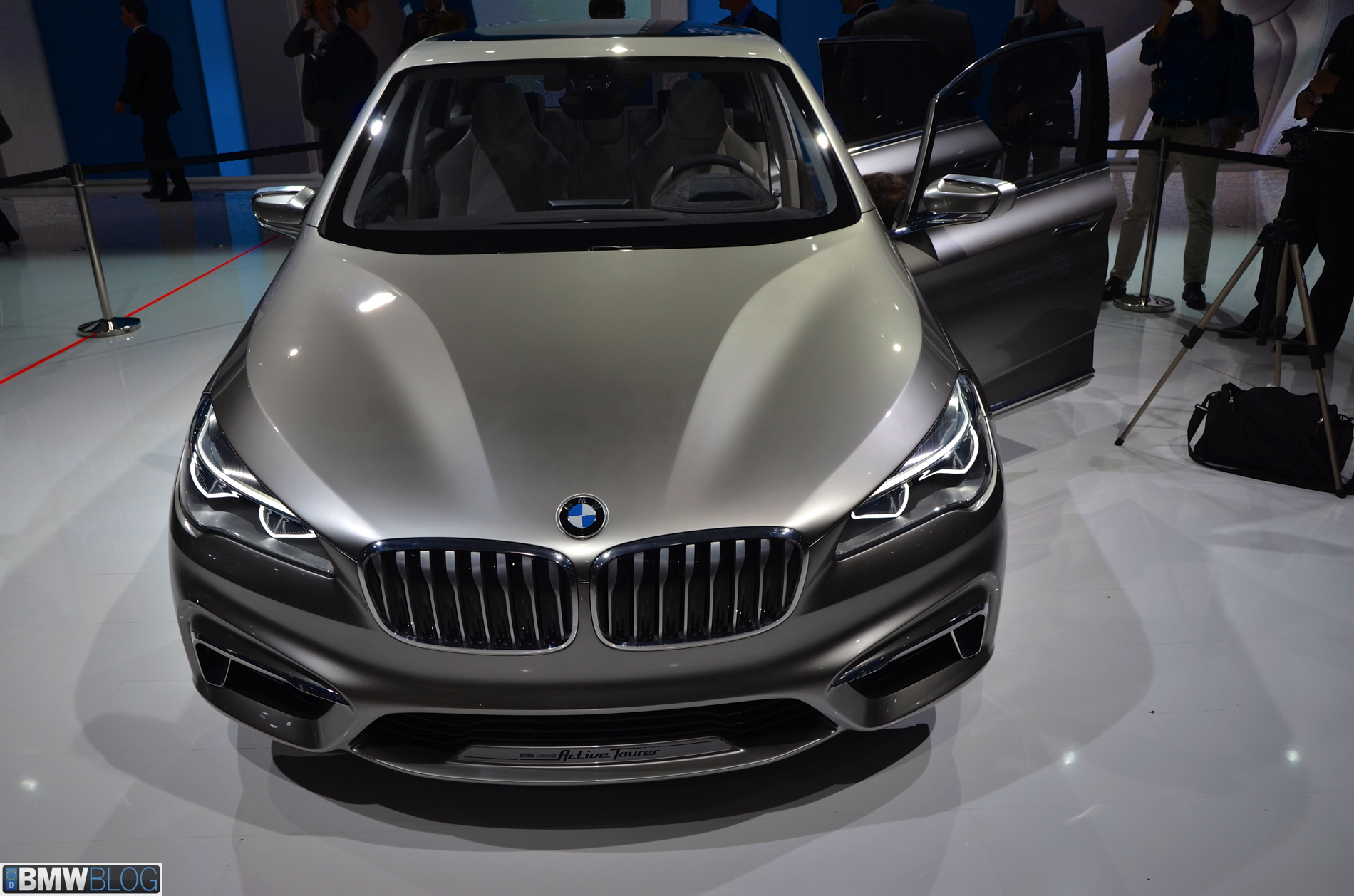 In an interview for Automotive News, Ian Robertson, BMW AG board member for sales and marketing, said that the Munich-based automaker will build up to twelve compact models based on the the new front-wheel drive platform.

The FWD platform, also known internally as UKL (an acronym for the German words ‘unter klasse’, or ‘entry level’ in English) was introduced last week at the 2012 Paris Auto Show in the form of the Concept Active Tourer.

The very same platform will underpin the next generation MINI in 2014, as well as other BMW models, including the new 1 Series which will debut in 2018. 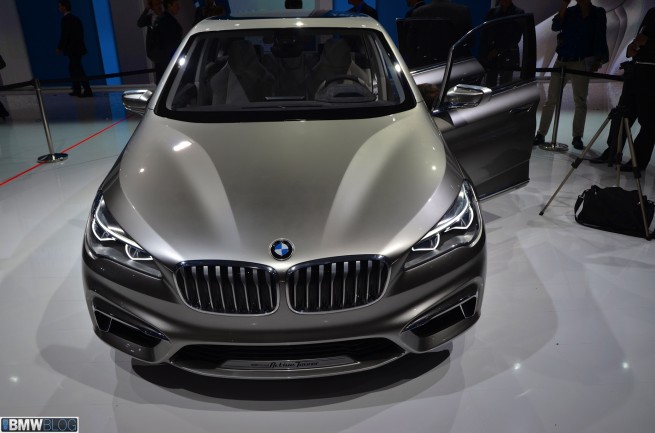 Robertson suggested that the BMW FWD vehicles will debut around 2014 as well.

“One of the big advantages of UKL is that we are able to launch a lot of products almost simultaneously because we are doing the engineering at once,” Robertson said. “This is the first car that we are showing.”

The premium small market is a significant bet that BMW is placing on. The segment is expected to grow faster than any other one in the upcoming years. The development cost of the new FWD architecture will be spread across multiple models and brands, allowing the company to offer a competitive price for their products.

As seen in the BMW Concept Active Tourer, the FWD vehicles provide additional interior space, a trait that will attract a broader customer base.