BMW Wernecke dealership in Wildau hosted this Saturday an event for BMW fans and owners. In the sea of bimmers that showed up two of them stood out. Some of you may recall the special edition 1M that rolled out of the production lines in Leipzig featuring a Java Green paint job.

With the help of BMW Individual, the owner was able to customize one of the most sought BMWs in the past years, turning the Java Green 1M into an original among the other few thousands 1Ms ever built. 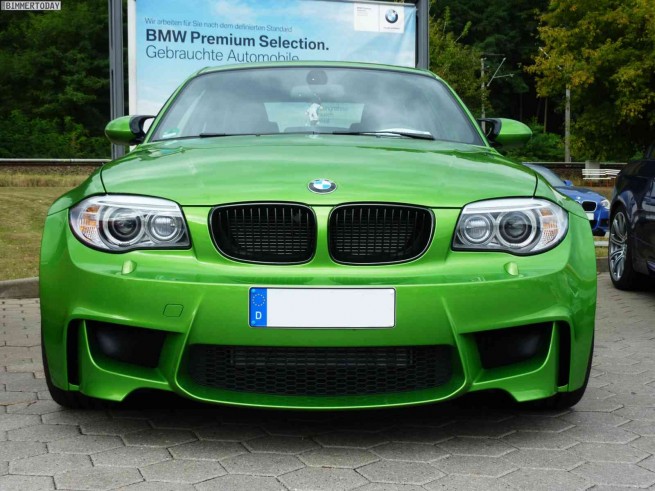 The flashy 1M carries the production number 6328 out of 6331 units sold worldwide.

The other star at the BMW gathering was a Valencia Orange 1M. The car sports the M Performance black kidney grille, carbon fiber trunk spoiler and mirror caps, and blacked out wheels and exhaust tips.

Here are some photos of the two “baby-Ms.” 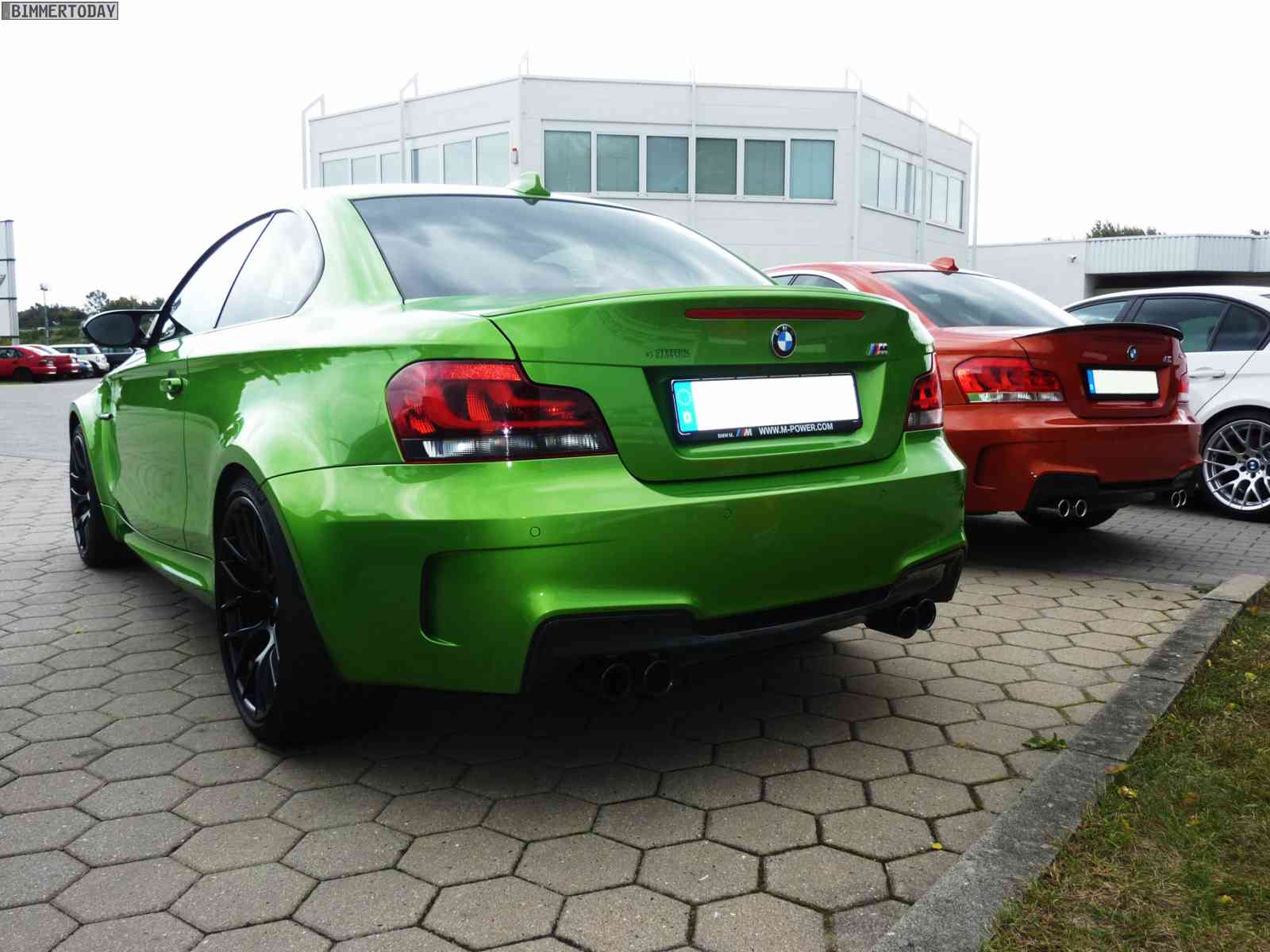