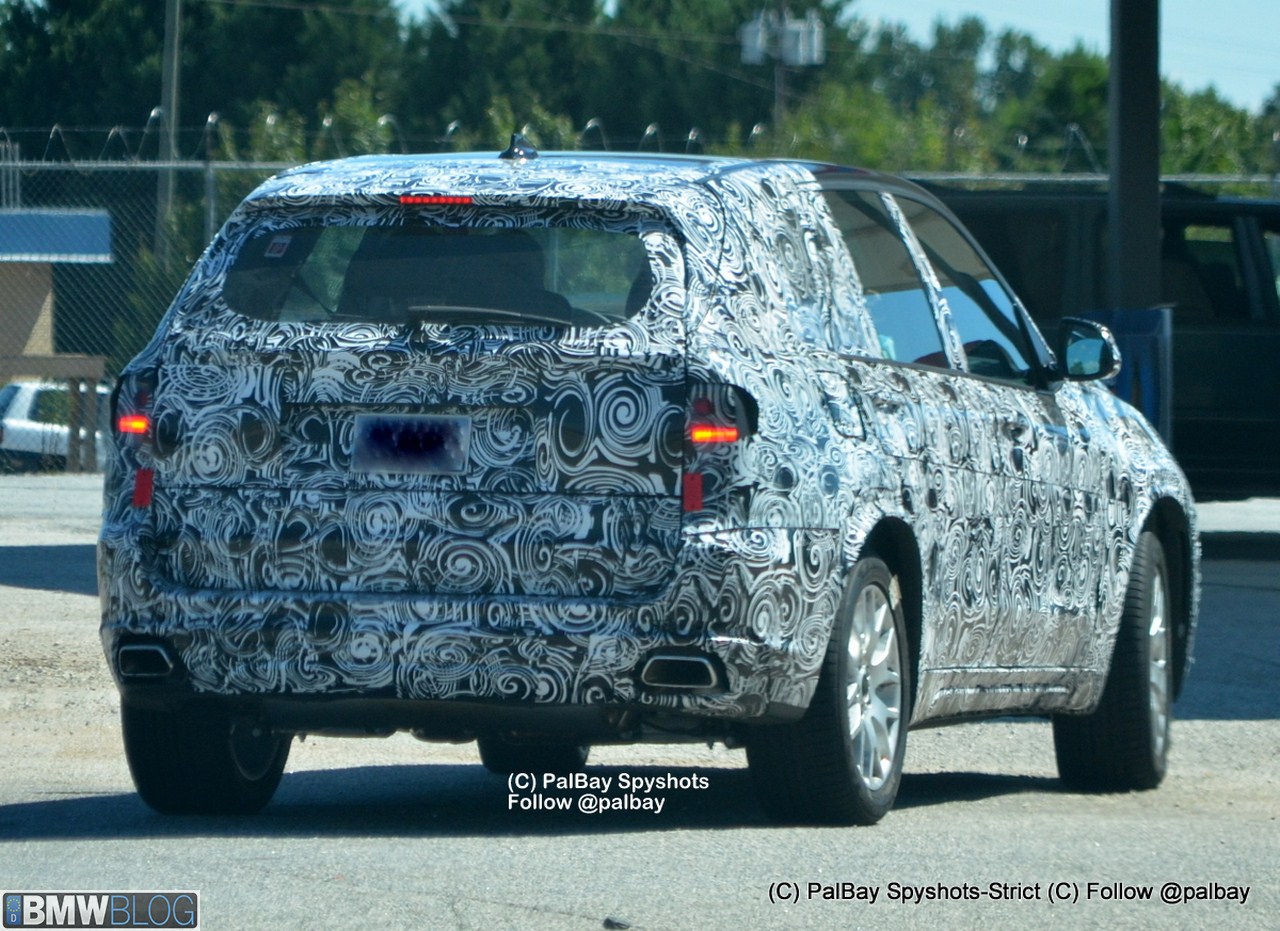 The 2014 BMW X5 was spied for the first time near the South Carolina plant where the Munich-based automaker manufactures the X3 and X5 models. 75 percent of the plant production is exported overseas.

The usual spy photographer Palbay not only spotted the first prototype with the fake round taillights removed, but also the first right hand drive test mule. Judging by the rectangular exhaust pipes, the prototype seen below is powered by the 4.4 liter V8 turbocharged engine.

And to put things in perspective when compared with the current generation, the spy photographer snapped a shot of the E70 X5 against the upcoming F15 model which now shows a coupe-like roof line. 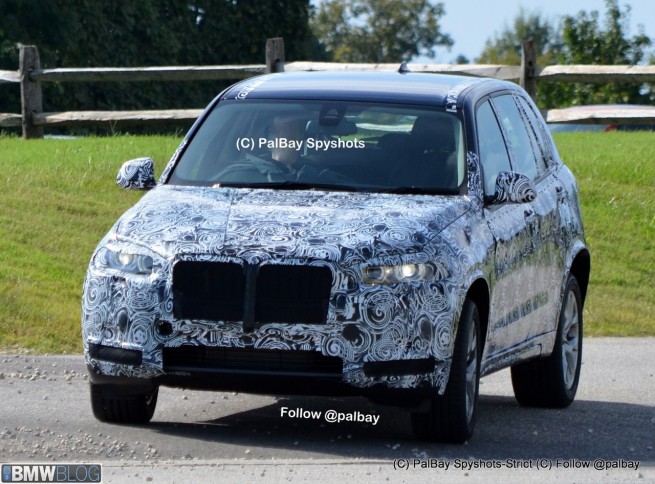 Now in its third generation, the F15 X5 will build atop the success of its predecessors and is rumored to sport a more dynamic ride. The 2014 X5 is based on the architecture of the 5 Series which provides significant contribution to weight reduction – more than 100 kilograms – despite the ever growing dimensions – along with a sportier driving experience. The lower weight also lays the groundwork for smaller engines to be used in the X5, like both petrol and diesel four-cylinder units. 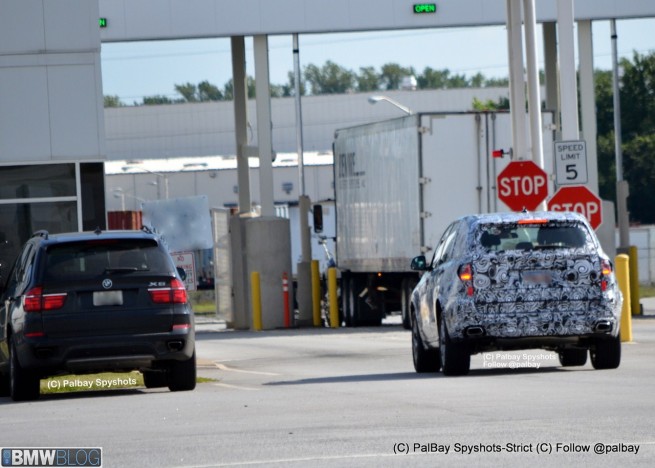 Design wise, the F15 X5 will feature more flowing character lines and sculpted surfaces. The fascia incorporates a more dominating grille with thicker slats and a wider design. The grille’s design includes the transition from kidneys to the headlights, similar to the one seen on the recently launched F30 3 Series sedan.

The F15 X5 is expected to make its debut at the Detroit Auto Show in January 2013. 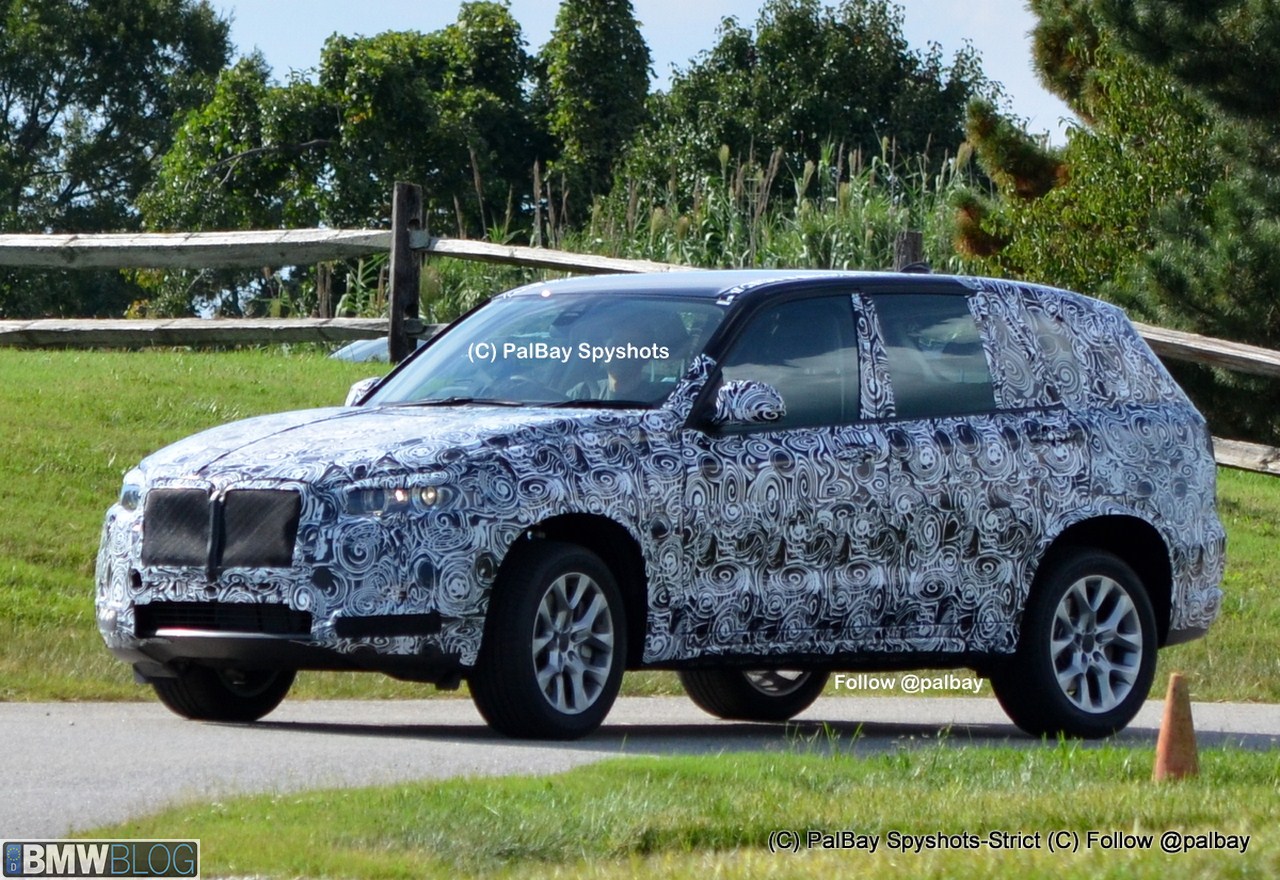 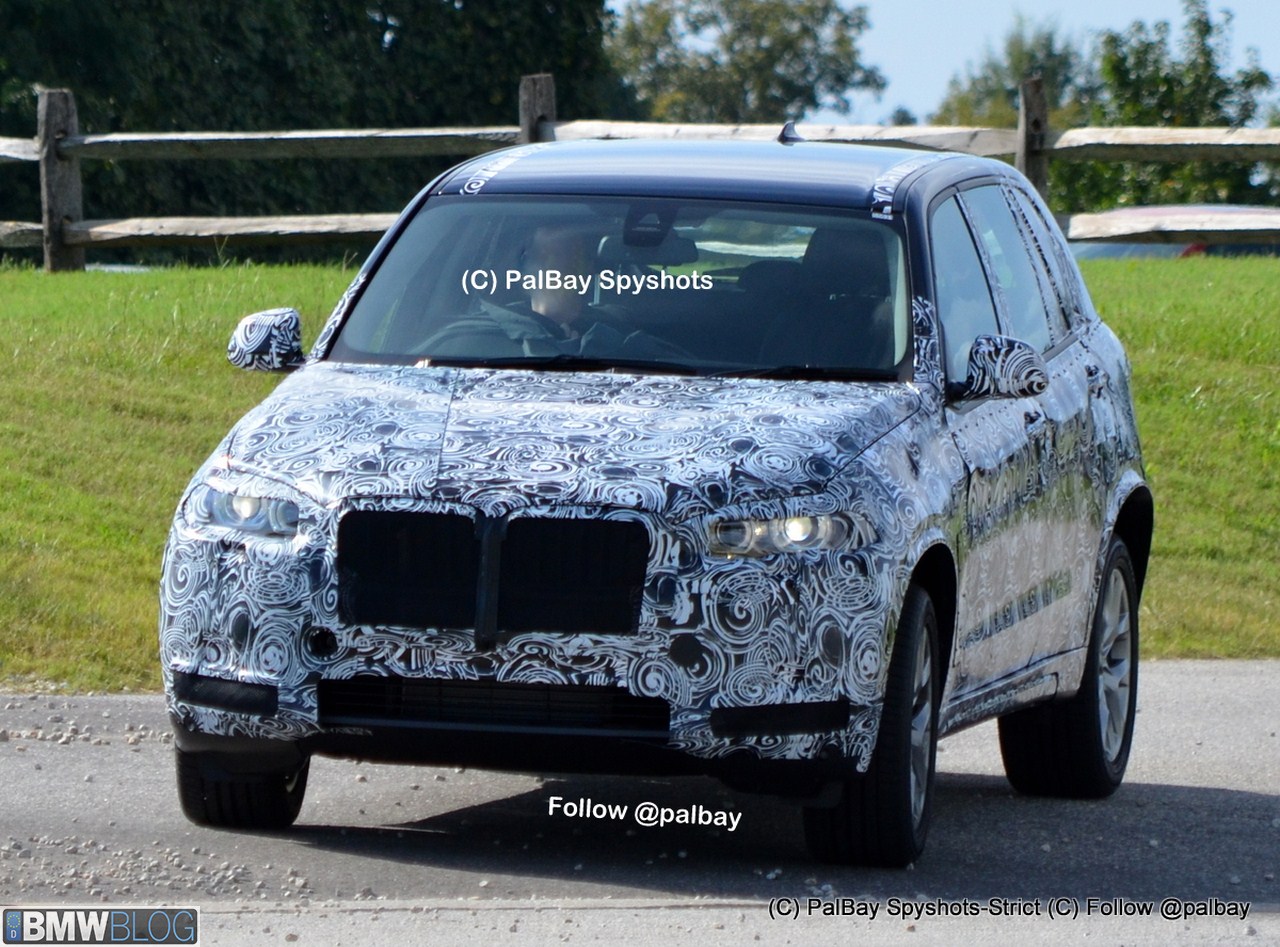 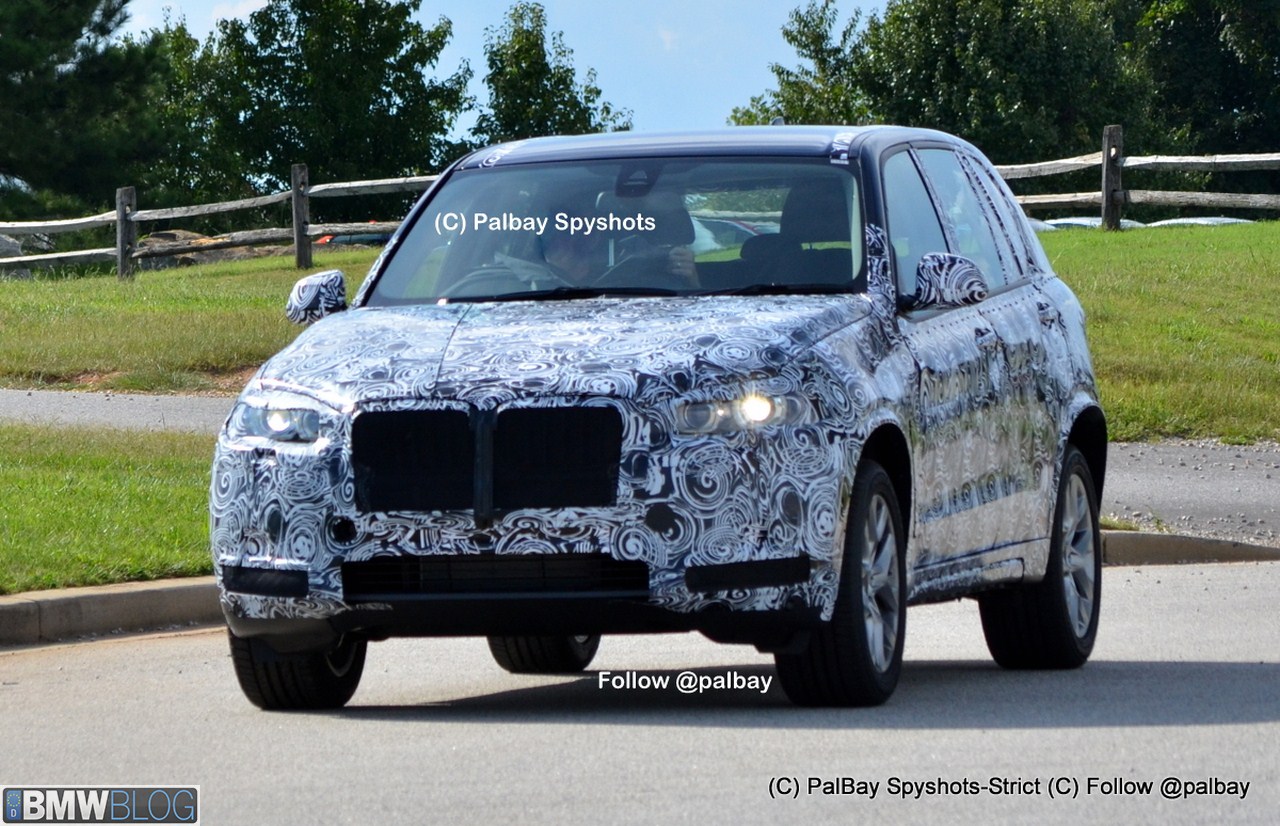 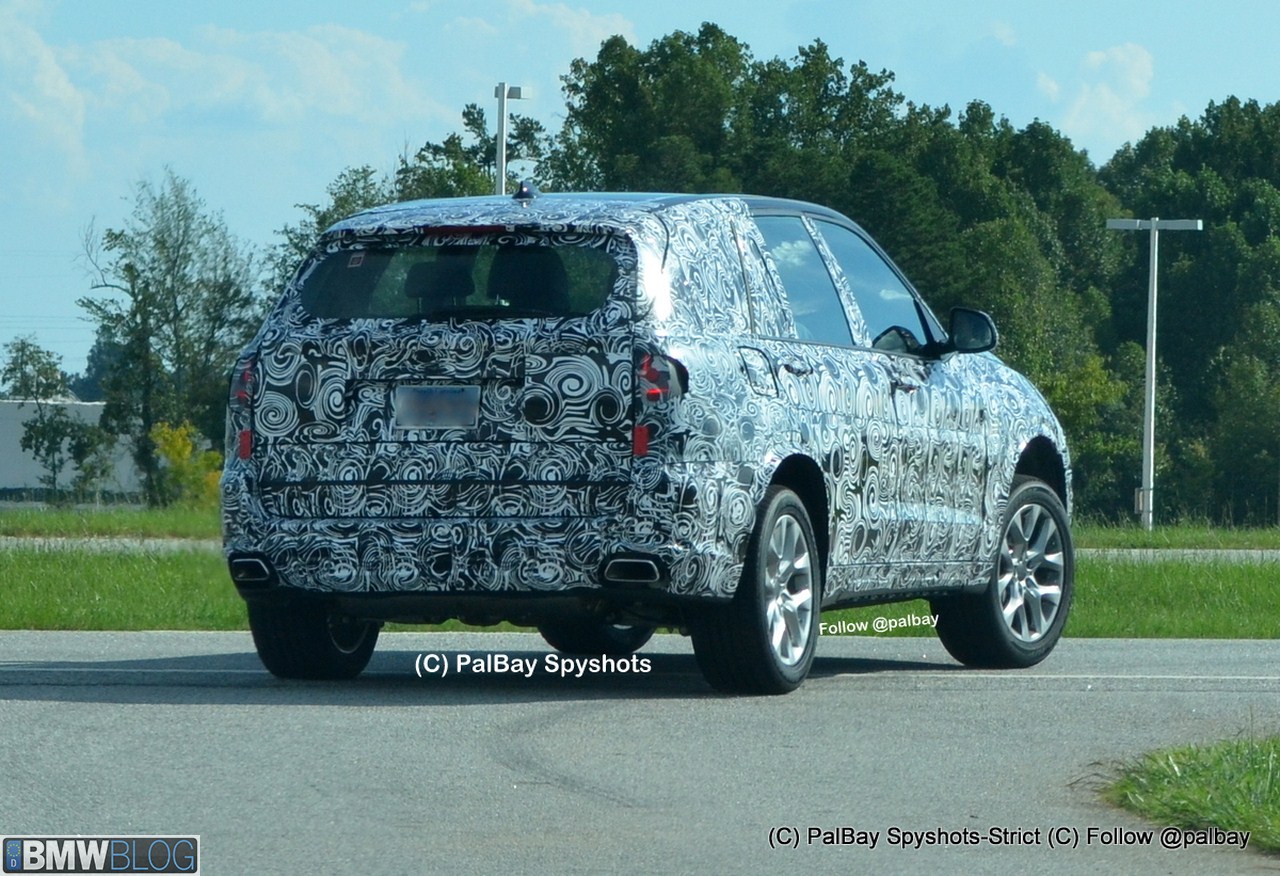 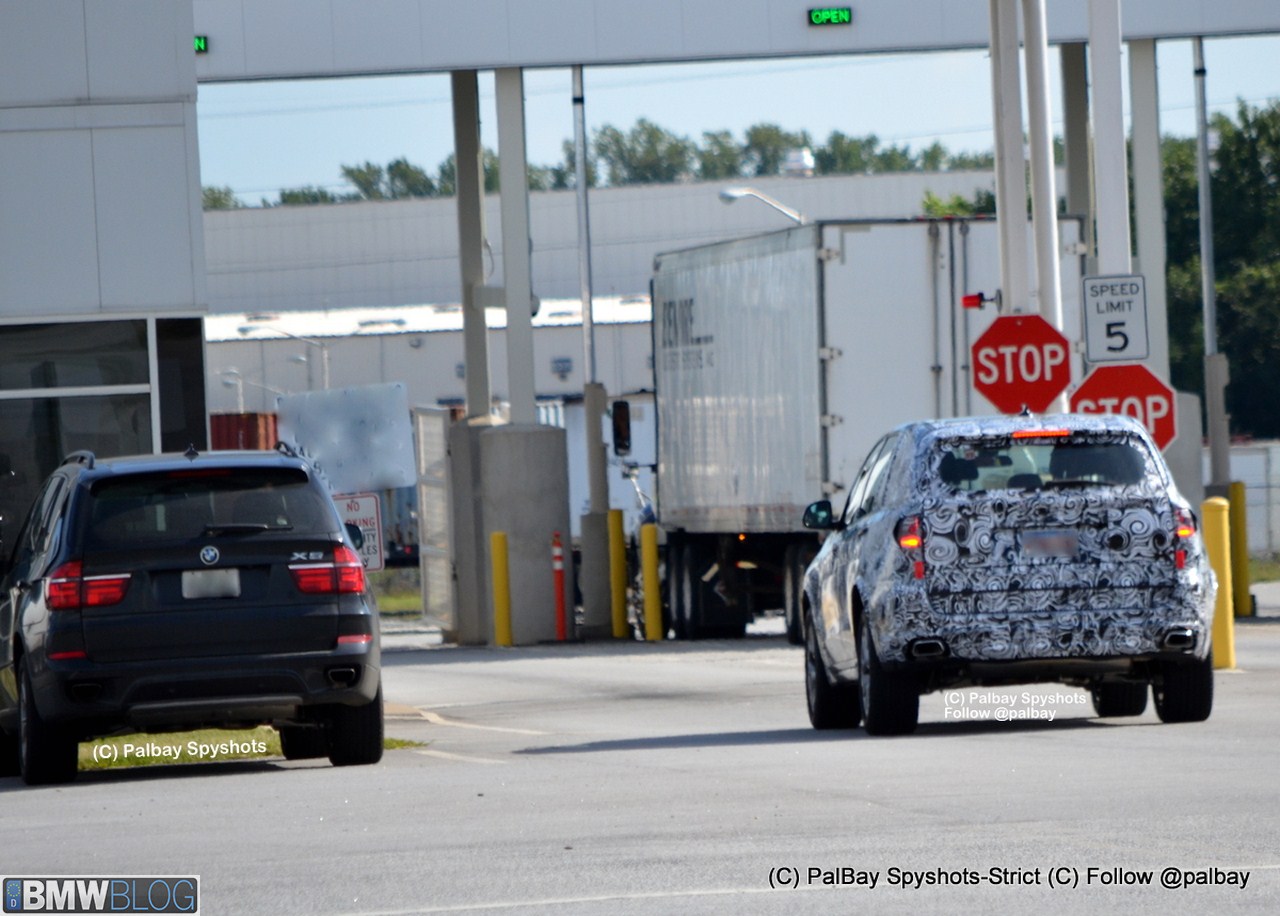