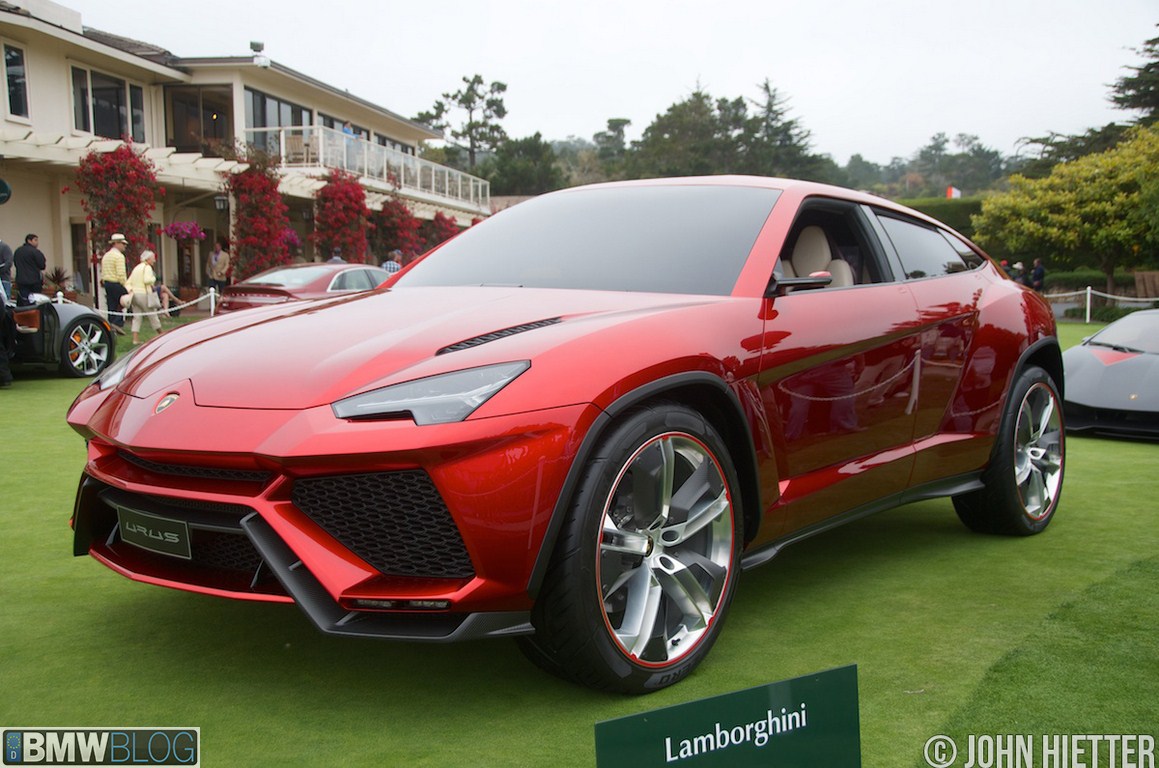 BMWBLOG has learned that BMW plans to bring the i8 Spyder Concept at the 2012 LA Auto Show. The twin-brother of the i8 Coupe made its debut earlier this year and is rumored to go in production in 2015.

The Spyder Concept is a 2 seater, open top variant with the same architecture but with a lot more curb appeal. Among the most eye-catching features of the BMW i8 Concept Spyder are the upward-swivelling, windowless doors.

The i8 Spyder uses the same LifeDrive architecture as the i8, a carbon-fiber-reinforced plastic (CFRP) Life module that gives the car an extremely lightweight passenger cell.

The i8 Concept Spyder is a plug-in hybrid powered by an eDrive drivetrain combining a high-performance electric motor and a 1.5 liter three-cylinder petrol engine. The lithium-ion battery supplying the motor with power can be recharged in an extremely short space of time from any domestic power socket. The Spyder outputs up to 354 horsepower.

Stay tuned from live coverage from LA show in November!