The 2015 CES has been a huge show for car makers, the popular electronics show has turned lately into an automotive showcase of the latest and greatest gadgets from automakers around the wold. BMW, Mercedes…

BMW Should Definitely Make The i8 Spyder

BMW released a concept called the i8 Spyder Concept and it was exactly that, an i8 minus the roof. It looked absolutely excellent

Will BMW build the i8 Spyder?

When it first shown in 2012, the BMW i8 Spyder was considered to be even more elegant and attractive than the “standard i8”. At the time, BMW refrained to comment on the production plans for…

Develoment challenges for BMW i8 Spyder. No launch date set

Even though some forums report, based on rumors from the usual Scott27, that the BMW i8 Spyder has been greenlighted for production. The same discussion board even cites 2015 as a launch date. But things…

Video: BMW i8 Spyder Concept at the 2012 Paris Motor Show 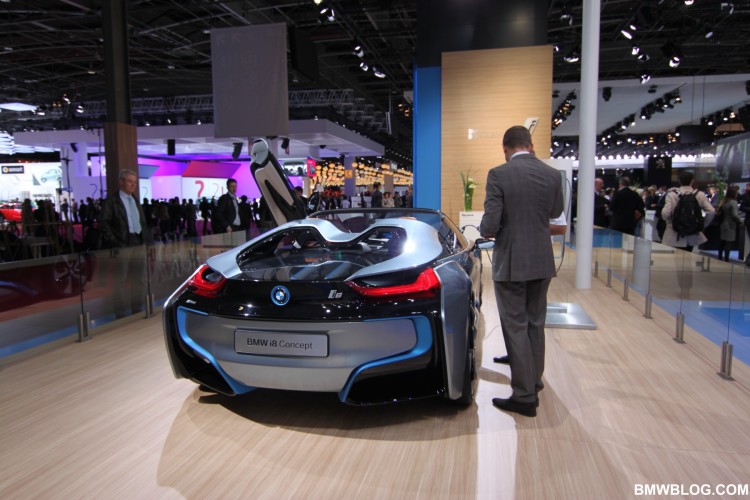 BMW displayed today at the Paris Motor Show the BMW i8 Spyder Concept. The Spyder Concept is a two-seater, open top variant with the same architecture but with a lot more curb appeal. Among the… 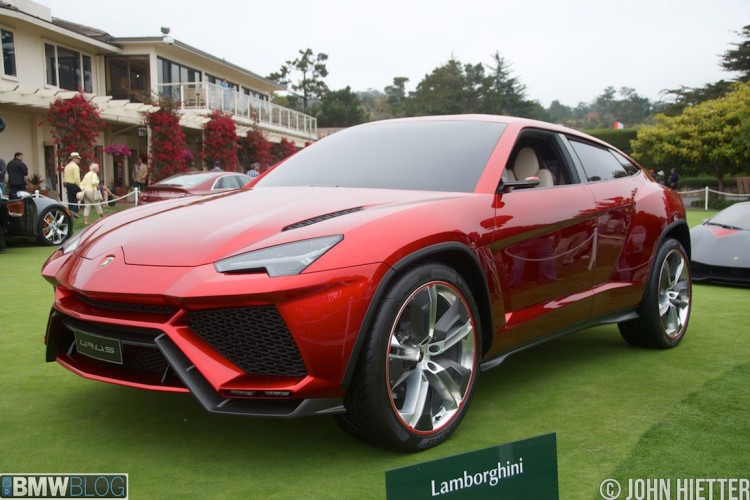 BMWBLOG has learned that BMW plans to bring the i8 Spyder Concept at the 2012 LA Auto Show. The twin-brother of the i8 Coupe made its debut earlier this year and is rumored to go…

BMW takes the 2012 Concept Car of the Year Award with its i8 Concept Spyder. This award marks BMW’s fourth competition as a category finalist and the brand’s second visit to the awards podium at… 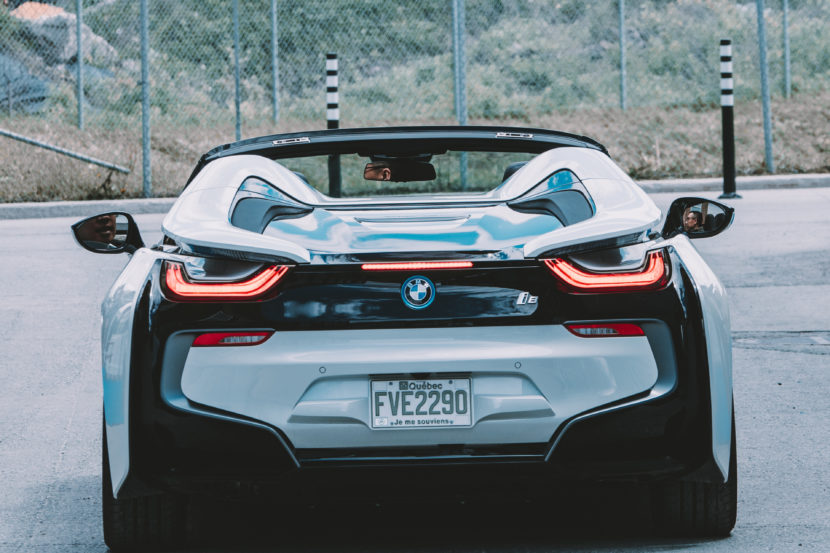 Barely a year after the unveiling of the 2+2-seater BMW i8 Concept, BMW i is presenting the second variant of this innovative hybrid sports car. The Spyder Concept is a 2 seater, open top variant…