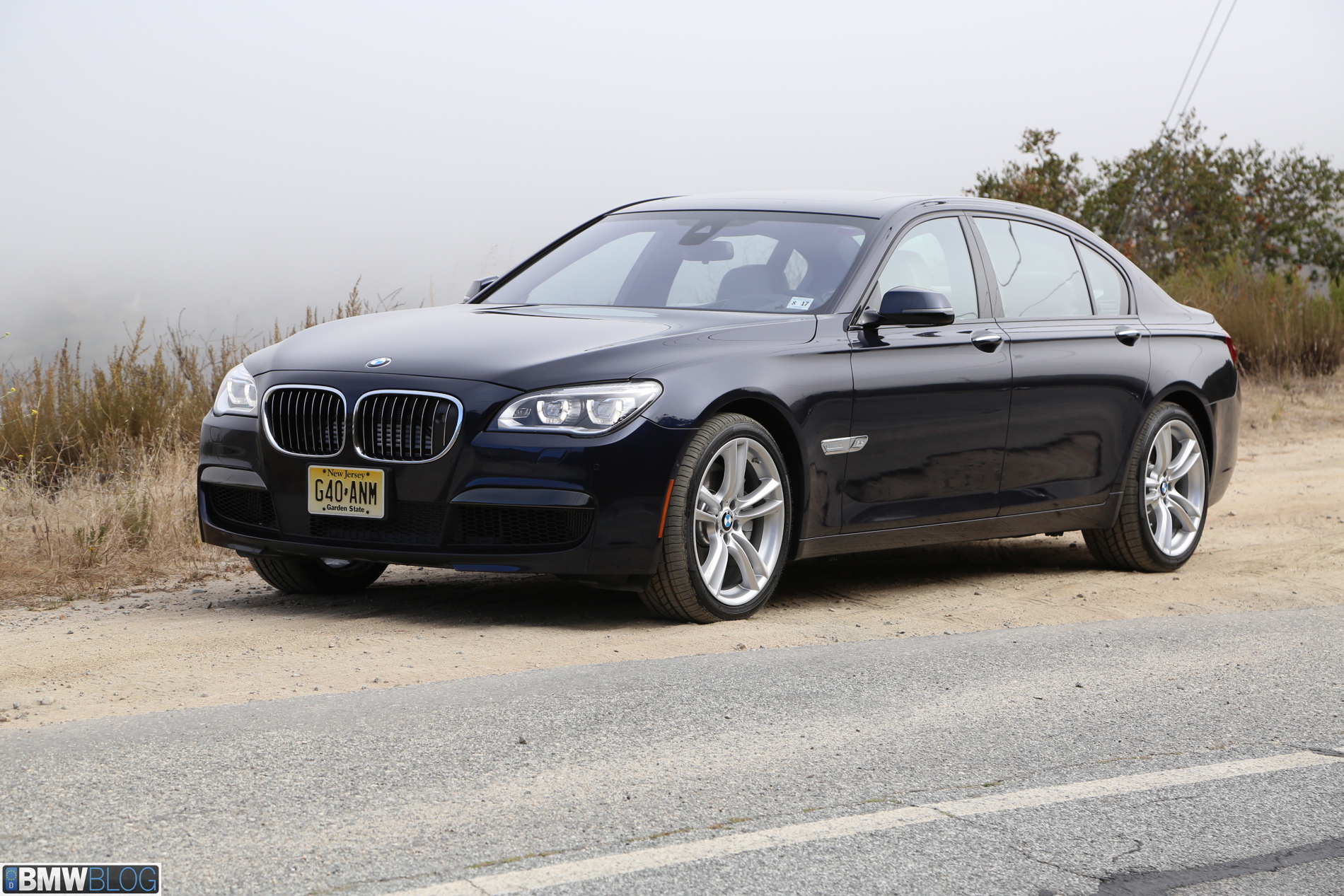 DrivesTV brings us a new video of the 2013 BMW 7 Series. The facelifted 7er made its U.S. debut last week at the Laguna Seca race track in Monterey. The new 7 Series boasts a revised exterior featuring new “squarish” LED corona lights with an LED turn signal indicator placed in the headlight. Each headlight contains eight LEDs. While the previous model featured a kidney grille with 9 and 12 slats, based on the Night Vision Camera option, the facelifted 7 comes now with a single configuration of 9 slats. More chrome is now embedded in the fascia with two bars in the front apron that give the flagship model a more aggressive look.

The interior of the new 7 is similarly enhanced with a newly redesigned iDrive system and the availability of an optional Bang & Olufsen High-End Surround Sound system. 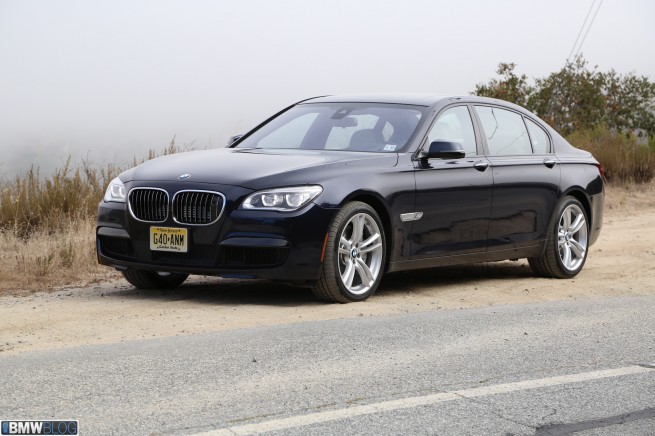 The updates include significant powertrain upgrades for 740i / Li; 750i / Li, xDrive and BMW ALPINA B7 models –including BMW’s 8-speed Steptronic automatic transmission (8-speed Switch-Tronic high performance transmission for B7), xDrive – BMW’s intelligent all-wheel drive system – now available for the 740Li, as well as a completely new powertrain for the ActiveHybrid 7 and BMW ALPINA B7.

The new 2013 7 Series is now available at dealerships across the country, except for the ActiveHybrid 7 which arrives in early fall. The short wheelbase 750i starts at $87,195, while the long wheelbase sells for $90,895.