The Spun Bearing: Speculation On the Meaning of More M

Home » The Spun Bearing: Speculation On the Meaning of More M 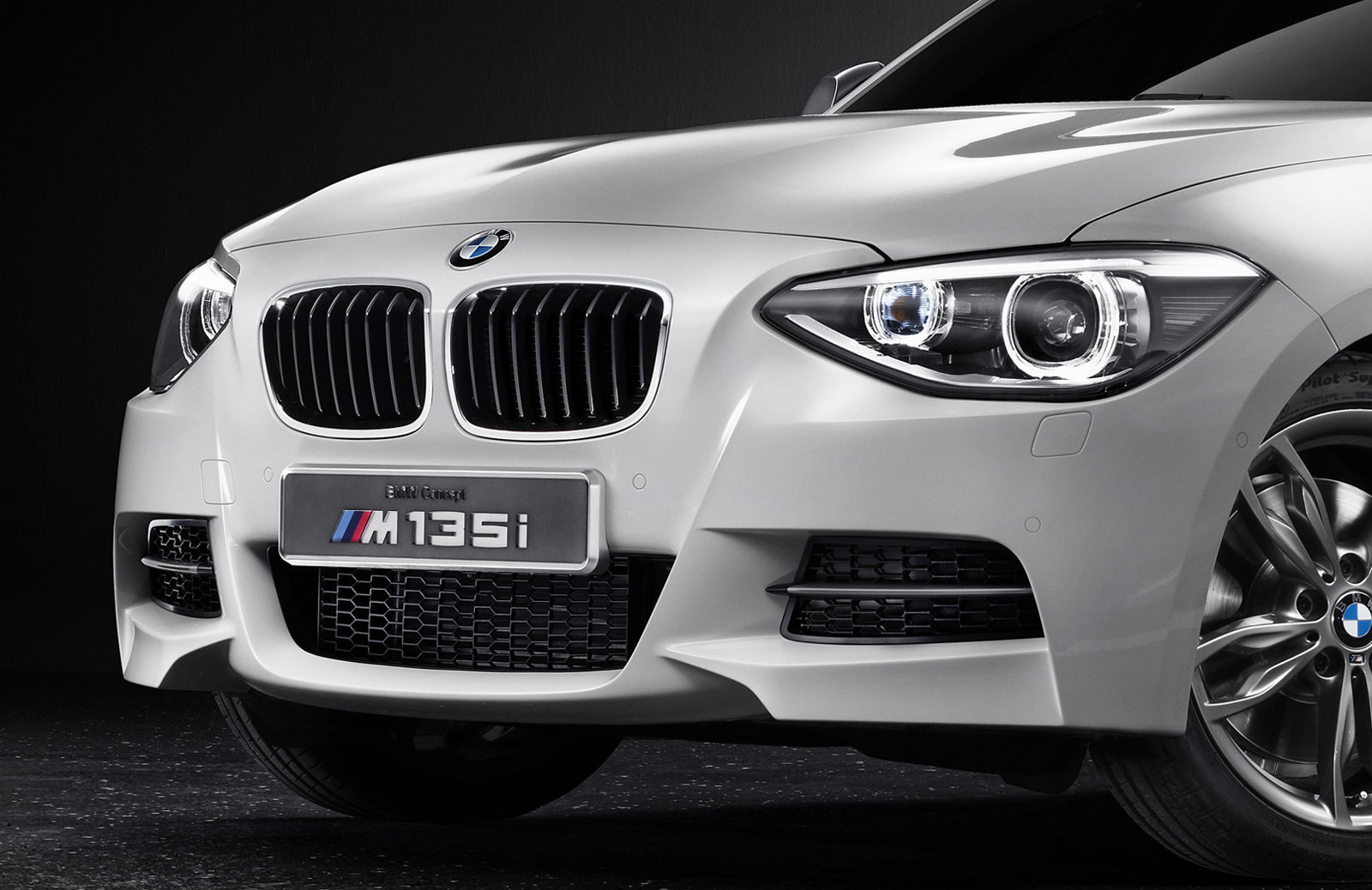 When I purchased my 135i, it came with an M steering wheel and M gear shift knob. At my first BMW CCA meeting one of the members, who had an E46 M3 at the time, came over to take a look at it, when he saw the M swag, he grilled me. “Did you add the wheel and shift knob?”, he remarked. “No, came from the factory that way.”, said I.

One thing I learned from that is that M owners feel very protective of the status of M. And unauthorized tweaking of base model cars with M parts (especially if they show an M logo) are frowned upon by the cognoscenti. Having driven more than a fair number of true M cars, it is a distinction worth keeping, not diluting.

Of course the most grievous of sins, in the eyes of M owners, guaranteed to place you squarely within Bolgia 10 of the eighth circle of automotive hell (http://apliterature-sasd.wikispaces.com/Bolgia+10 +–+Falsefiers ), is to slap an M badge on the trunk of a non-M car.

So the addition of not-quite Ms to the M portfolio is raising eyebrows. What was a ZHP in years gone by, or an ‘is’ recently, will now find itself as an M – say the M135i.  The idea is that the true Ms, the M3, M5, and M6 (for example) will ratchet up performance further over existing comfort and become more track than road biased. 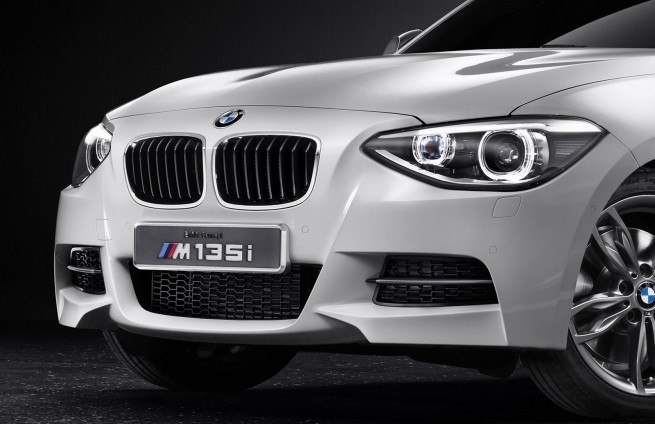 That leaves a segment of drivers who would like a bit more than the say a 335i, but a bit less than an M3; think ‘Goldilocks and the Three Bears’. Not a bad idea – but should it be badged M if it’s not truly an M? And that is the background behind the remarks on the interwebs that BMW is diluting M by adding additional not-quite-full-fledged M models.

Hogwash! Maybe it’s not M that’s being diluted. What if what we’re seeing is something similar to what Jeep did a few years back. It used to be that all Jeeps could negotiate  a set of off road challenges similar to those found on the Rubicon trail.

I’ve driven on the Rubicon trail and it’s the most fun you can have driving eight miles an hour and slower. And Jeeps, up until a few years ago were all built to tackle that tough stretch of trail. They had impressive off road capabilities.

And then Jeep introduced a badge that they stuck on all their vehicles, ‘Trail Rated’. Sure they all were at first, but eventually Jeep brought some real soft-roaders to market, like the entry level Compass, and they did not have a ‘Trail Rated’ badge.

Jeep started with great off-road driving machines. Then they brought out that new designation, ‘Trail Rated’, to effectively divide the off-road champions from the soft-road posers.  (And yes the insane Jeep Cherokee SRT8 is not ‘Trail Rated’, but it’s soooo much fun on the street.)

What if what is going on with the M-ification of so many models is that BMW is preparing for a toning down (or comfortization) of the rest of the model range. What if the next generation of drivers really is more interested in connectivity than driving. How do you sell a FWD BMW as the Ultimate Driving Machine? Well . . .

With the advent of M badged, but not ‘real’ M cars, will the M badge be the dividing line between the Ultimate Driving Machine and Joy?

WE NOW RETURN YOU TO YOUR REGULARLY SCHEDULED PROGRAM

Hugo Becker is our resident curmudgeon and technology maven. Having had a driver’s license for over 40 years, he also has seat time in a large number of cars, from the silly to sublime. He brings a Sputnik era emphasis on science and technology to BMWBLOG, along with a passion for automotive history. Did we mention he’s old and crotchety?