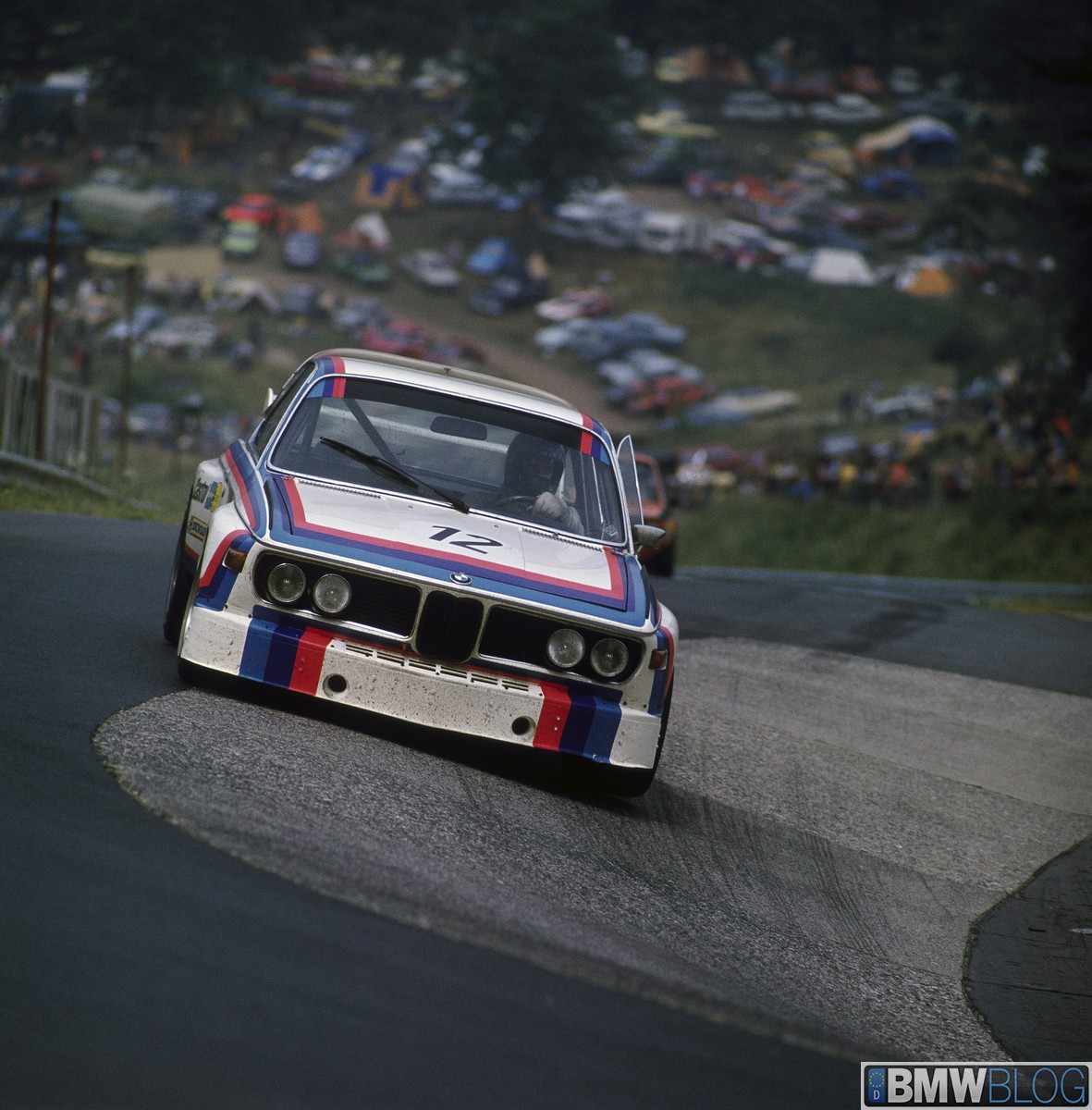 2012 is a special year for all BMW M fans with BMW M GmbH – formerly known as BMW Motorsport GmbH – marking its 40th birthday. BMW Classic is celebrating the anniversary with an array of highlights at this year’s edition of Germany’s largest classic car race at the Nürburgring.

BMW M is not alone in reaching an important landmark; the event itself also has its 40th birthday this year. Organisers are once again expecting in excess of 60,000 spectators to flood to the circuit in the Eifel from 10 – 12 August 2012 for the double anniversary. 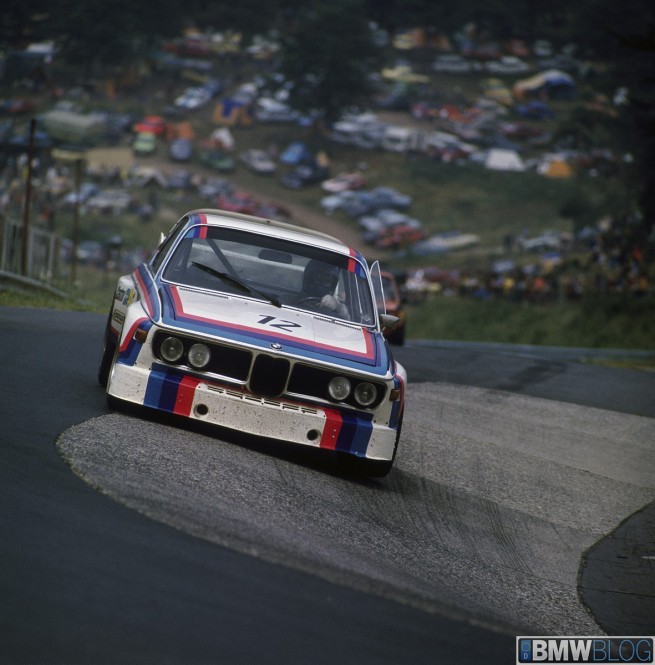 BMW involved as a key partner.

BMW is a partner of this year’s AvD Oldtimer Grand Prix. BMW Classic will therefore have a suitably prominent presence at the Nürburgring and offer visitors an extensive programme of attractions. Topping the bill are activities celebrating the “40 Years BMW M GmbH” anniversary and the division’s illustrious motor sport heritage. And attracting particular attention – alongside the display of BMW M cars and racing machines at the approximately 1,000 m² BMW Classic exhibition area in the paddock – will be the BMW M “Jubiläumsrennen” (anniversary races) and 10-minute demonstration drives with BMW M models immediately before the races. Added to which, a major element of BMW Classic’s activities at the event will be the supply of parts to the expanding ranks of both recent and older BMW classics.

BMW Classic is teaming up with the AvD to hold the BMW M Jubiläumsrennen races, in which the full gamut of BMW racing cars since 1972 will be represented. “I’m sure we’ll be able to wave off a packed field of wonderful cars from the past 40 years,” says Norbert Knerr, Head of Classic Motorsport at BMW Classic.

The races are open to all BMW racing cars developed by BMW Motorsport GmbH (today’s BMW M GmbH) since 1972, and the cars will be split into relevant classes. The AvD is accepting entries up to 17 July 2012. BMW Classic will line up with five BMW racing cars piloted by familiar figures. These will include two BMW M1 Group 4 racers, a BMW 320 Group 5 car, a BMW M3 Group A (1987) model and the BMW 320i STW (1995). Four highly successful BMW touring car drivers will be doing battle, with Dieter Quester, Prince Leopold of Bavaria, Marc Surer and Marc Hessel all getting behind the wheel. Adrian van Hooydonk, Senior Vice-President BMW Group Design, rounds off a rare quintet of drivers.