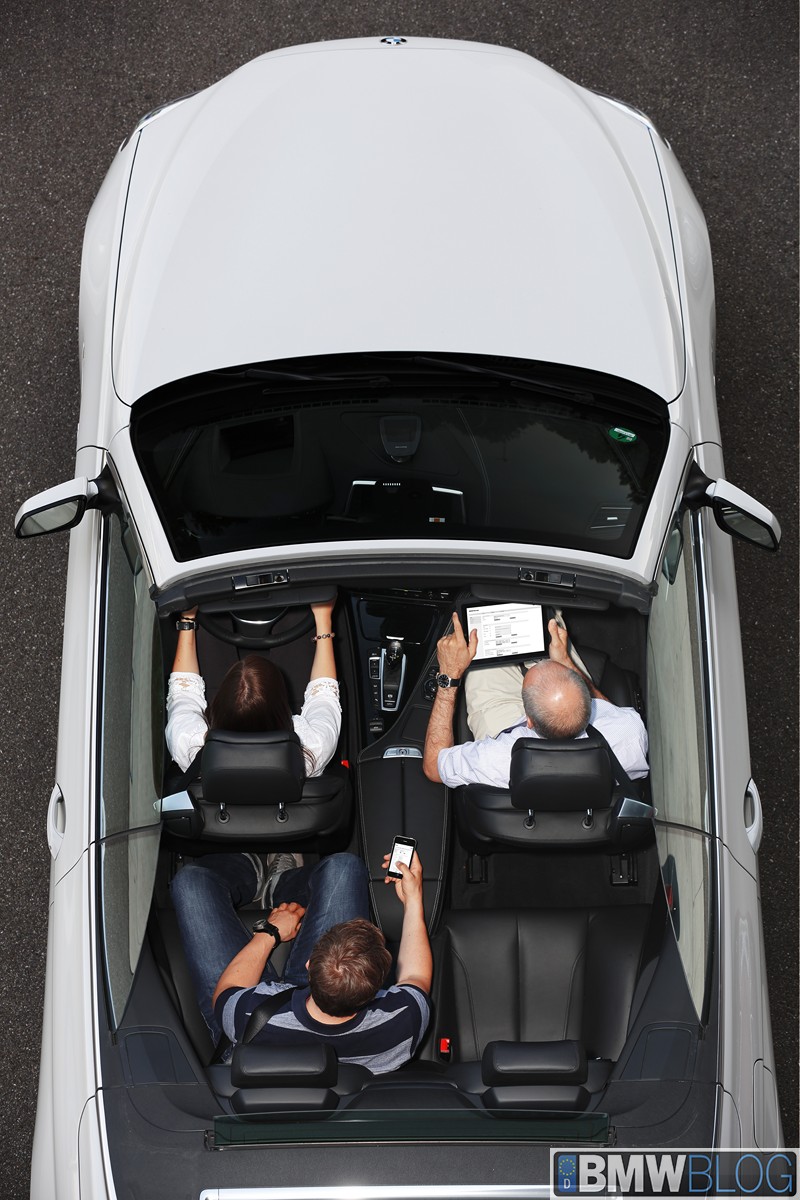 The BMW LTE Car Hotspot ushers in the next generation of mobile internet, and will make the BMW Group the first car manufacturer to bring the high-speed mobile internet experience to the road when it is launched in November 2012. All that is required apart from the BMW Car Hotspot is an LTE-capable SIM card, which is inserted into the hotspot. Once it has been put into service in the vehicle, the adapter works just like any hotspot, meaning the passengers can enjoy LTE high-speed internet access on any devices they connect up.

The hotspot additionally comes with a built-in battery pack and antennae, allowing portable use for up to 30 minutes outside the vehicle without an external power supply. A standard USB power supply unit even enables fully autonomous use without the need for either vehicle or battery. 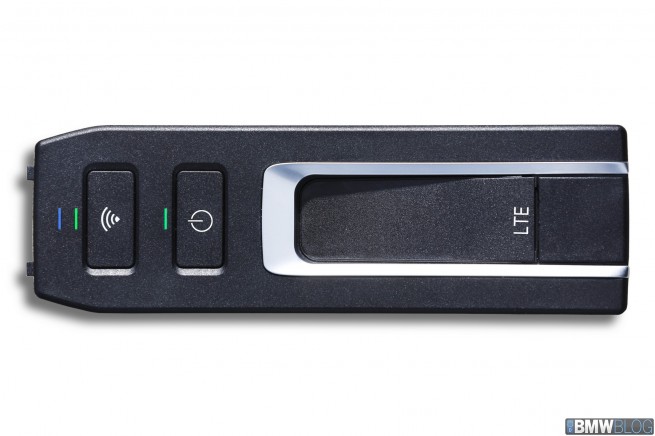 Users connect their device via WiFi to the BMW LTE Car Hotspot, with its Long Term Evolution technology for going online. Of course, the adapter also allows multiple devices to be linked up simultaneously, so that the LTE internet connection can be shared by all passengers. Meanwhile, the galvanic connection to the vehicle aerial not only improves reception, it reduces radiation inside the car, too.

The BMW LTE Car Hotspot fits into any BMW centre console with a phone base plate, and can be retrofitted quite easily without changing the aerial and without a great deal of installation work. Even older BMW vehicles can be easily equipped with the latest in mobile internet technology by adding this accessory.

In areas where LTE is not yet available, the adapter will switch to the UMTS or GSM network.

Streaming music or videos from the internet to a mobile device or to the vehicle is already a reality today, with the data being transmitted over the mobile phone network. The bandwidth of the present UMTS 3G standard is restricted, however, meaning that media often cannot be streamed in optimum quality. And because sufficient network coverage isn’t available everywhere, not only is video playback sometimes in low resolution, it is jerky too, while music streaming is plagued by pauses.

Long Term Evolution (LTE) technology will soon put an end to such annoyances. Also known as 4G, LTE is one of the fourth-generation mobile standards, and therefore represents the next generation in communications technology after GSM (2G) and UMTS/HSPA (3G). What makes LTE so special is its exceptionally broad bandwidth combined with very low latency: 3G is currently only able to achieve a theoretical data transfer rate of 14 Mbit/s, whereas the maximum with LTE is ten times that. With speeds of up to
150 Mbit/s and latency of just a few hundredths of a second, LTE paves the way for a mobile internet experience that matches – and in some cases even surpasses – that offered by a home PC with dedicated broadband line.

Coming soon: LTE for the SIM card integrated in the vehicle.

This will also herald benefits for the mobile services already being offered today under the umbrella of BMW ConnectedDrive, making them faster, more effective and even more widely available. Server-based services, such as
in-car video and music streaming, will become even more attractive and easier to use as a result of the high bandwidth and low latency offered by LTE. By incorporating LTE technology into its vehicles, the BMW Group is ideally poised for taking the portfolio of BMW ConnectedDrive in-vehicle services to a whole new level.

After becoming the very first carmaker to offer in-car internet access with the launch of the BMW Online portal in 2001, this latest move further underlines the BMW Group’s great innovative flair in the connectivity stakes. 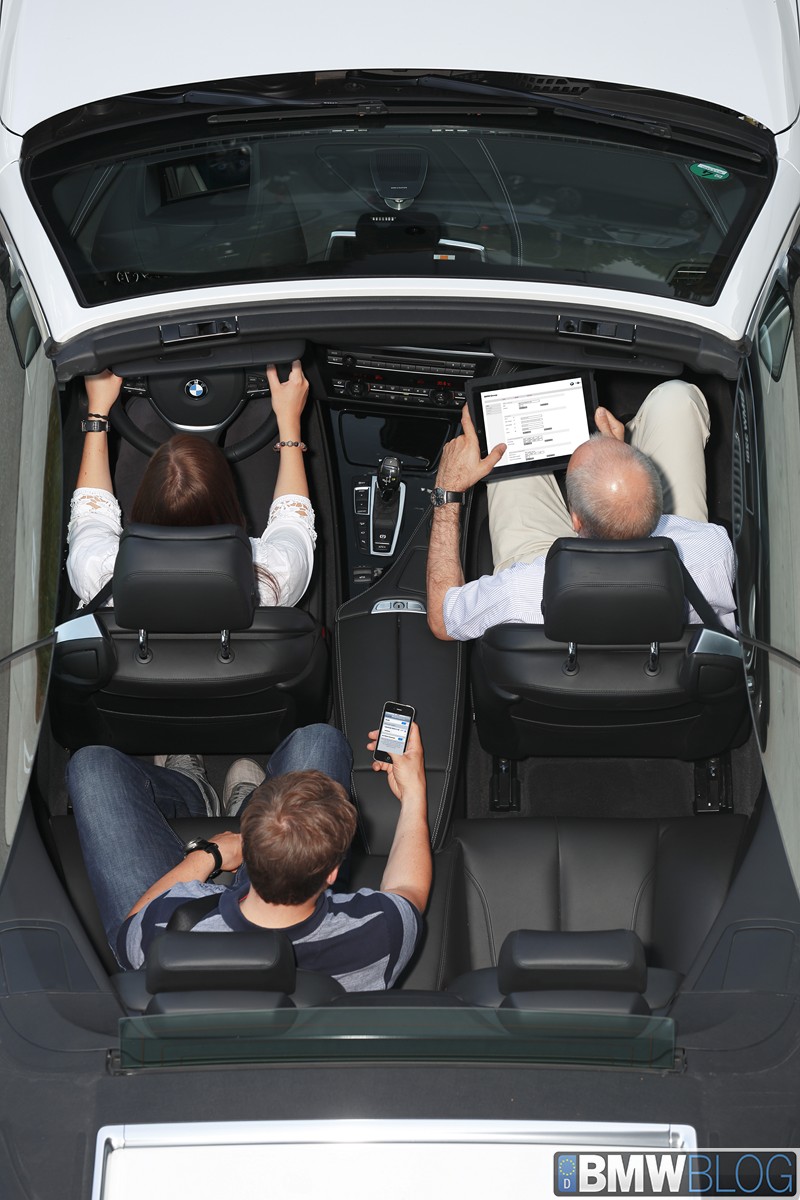 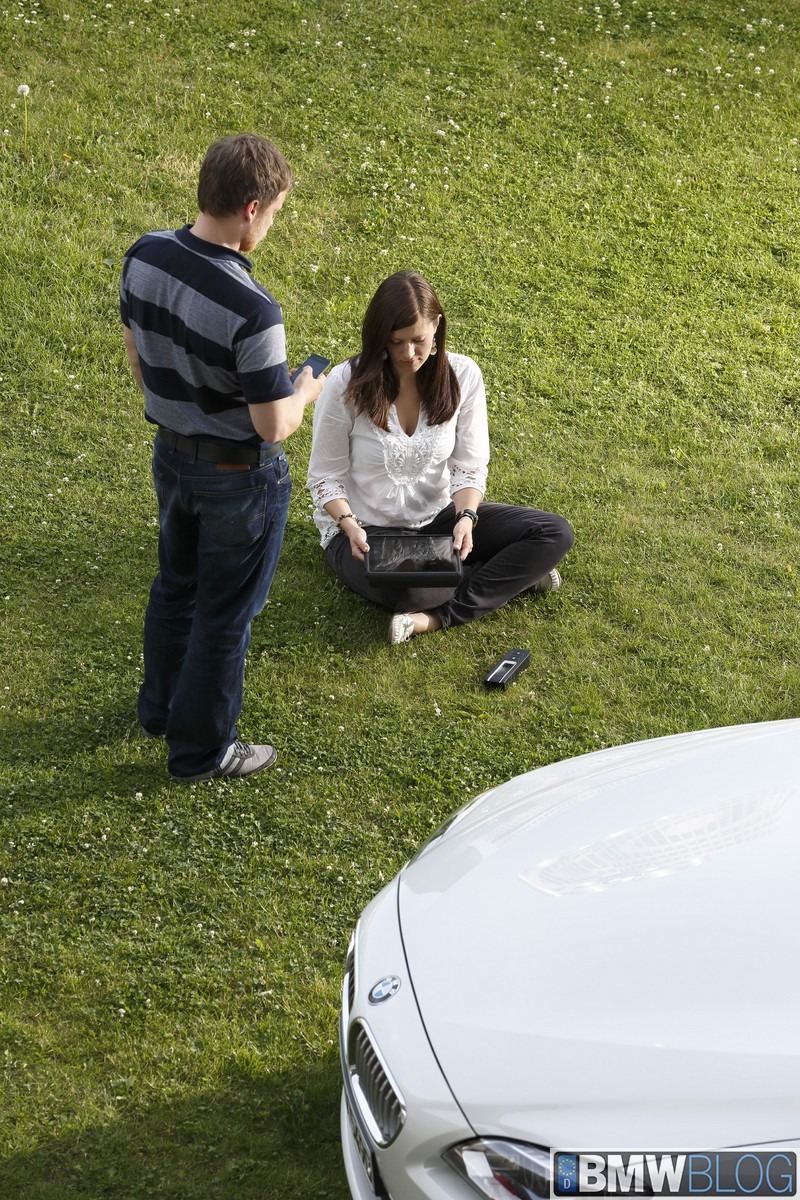 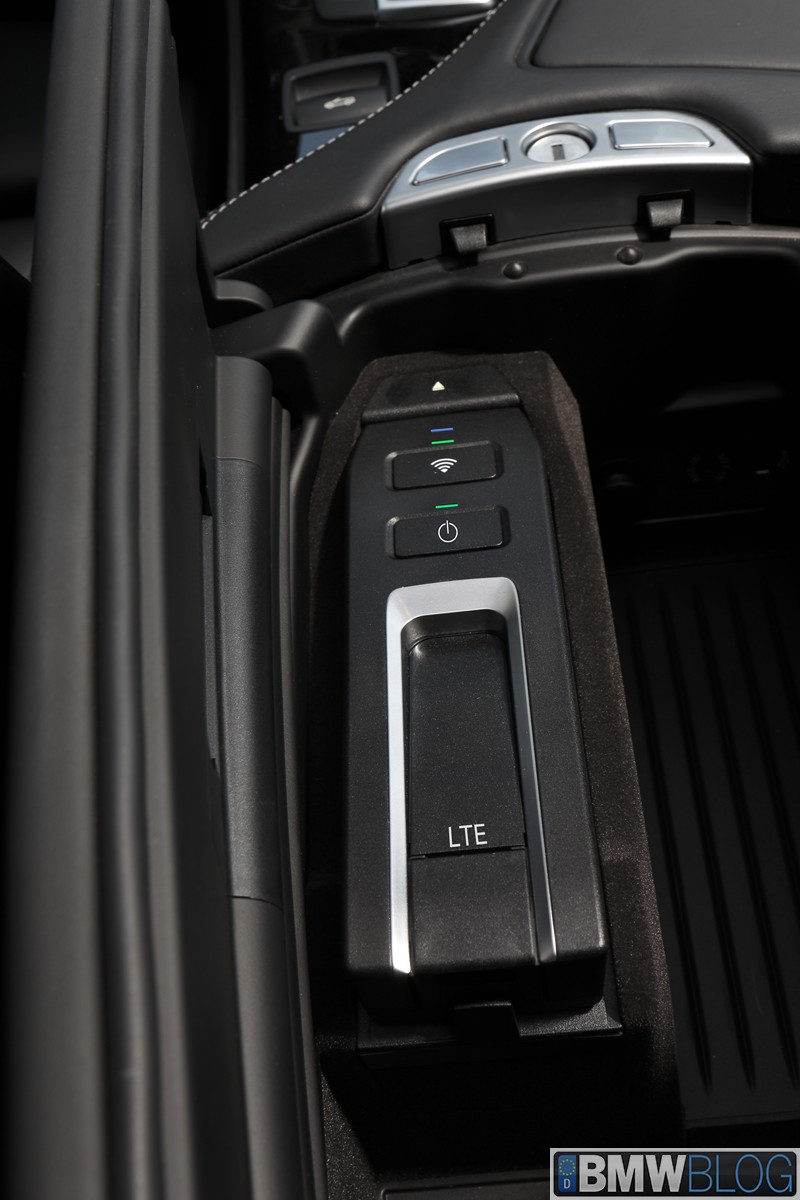 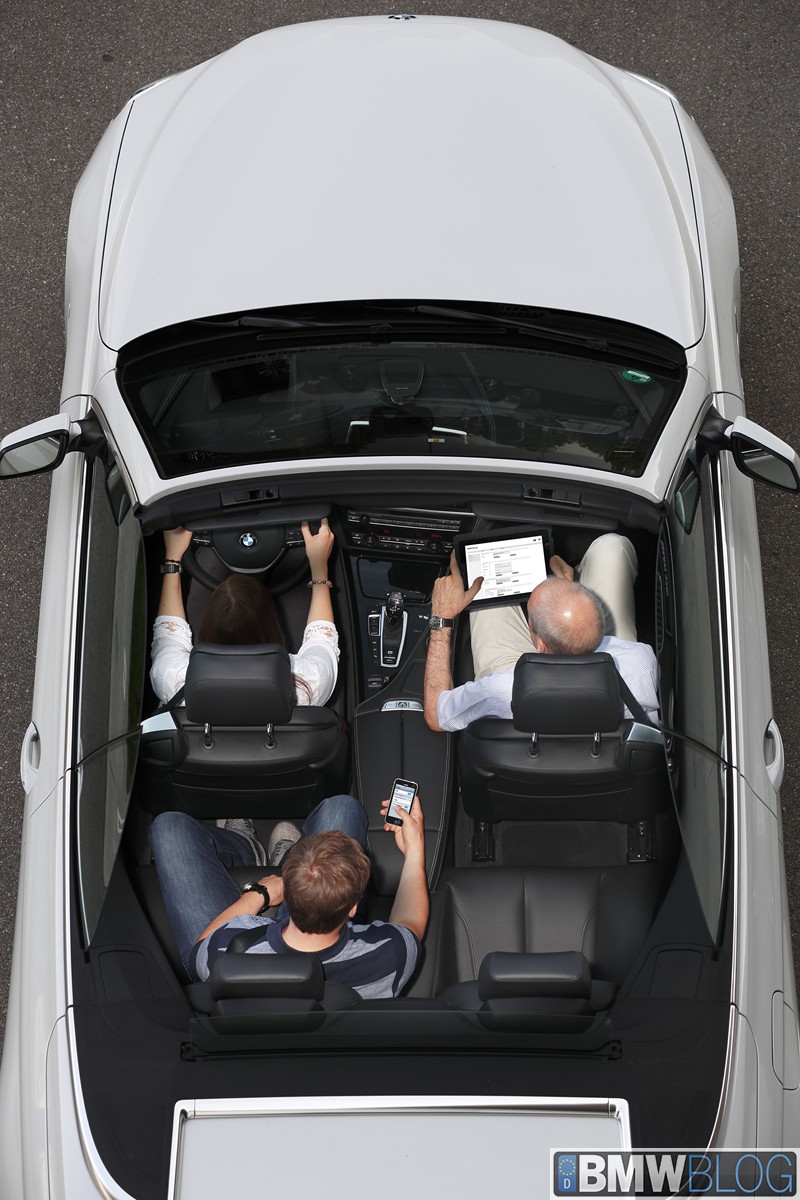 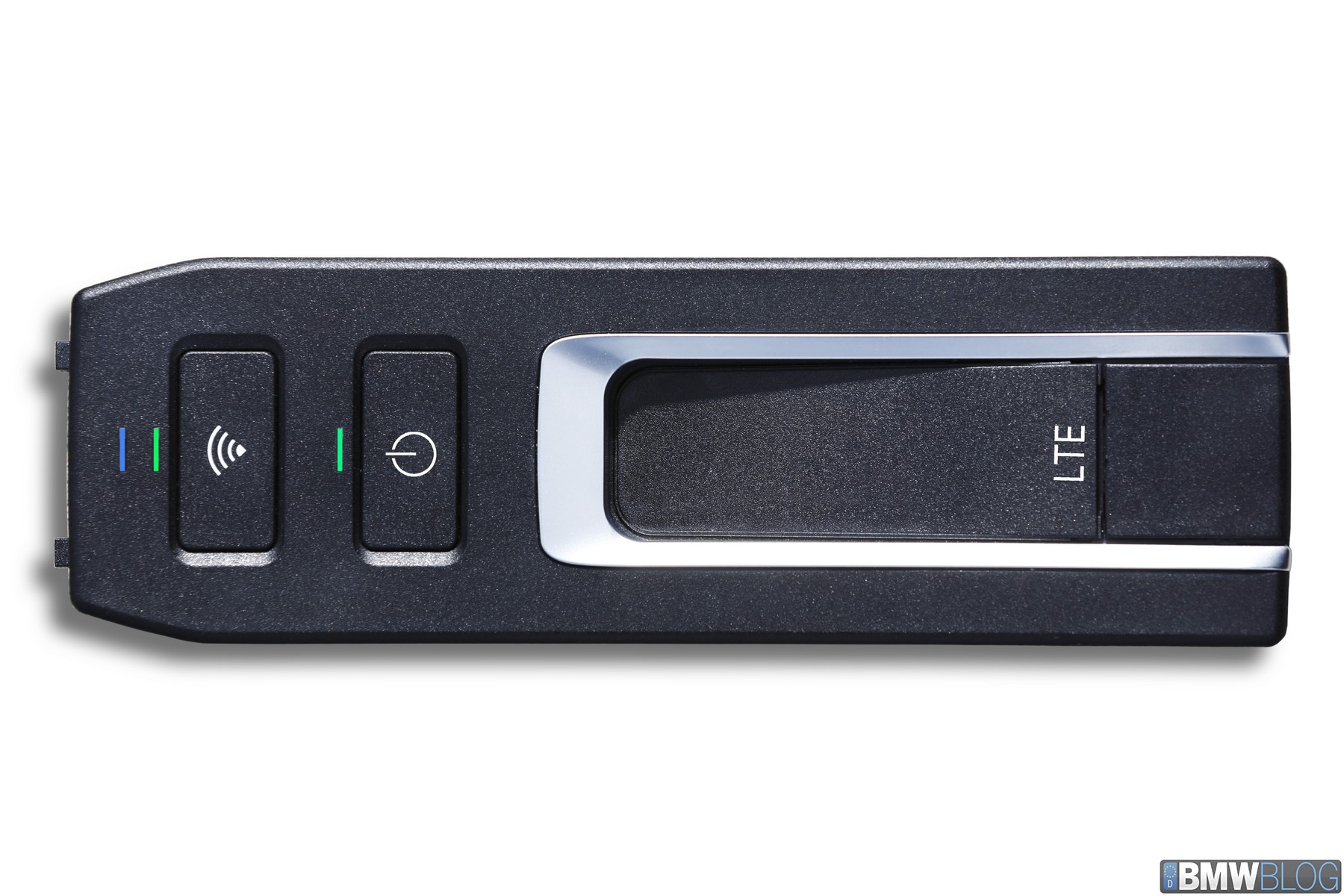 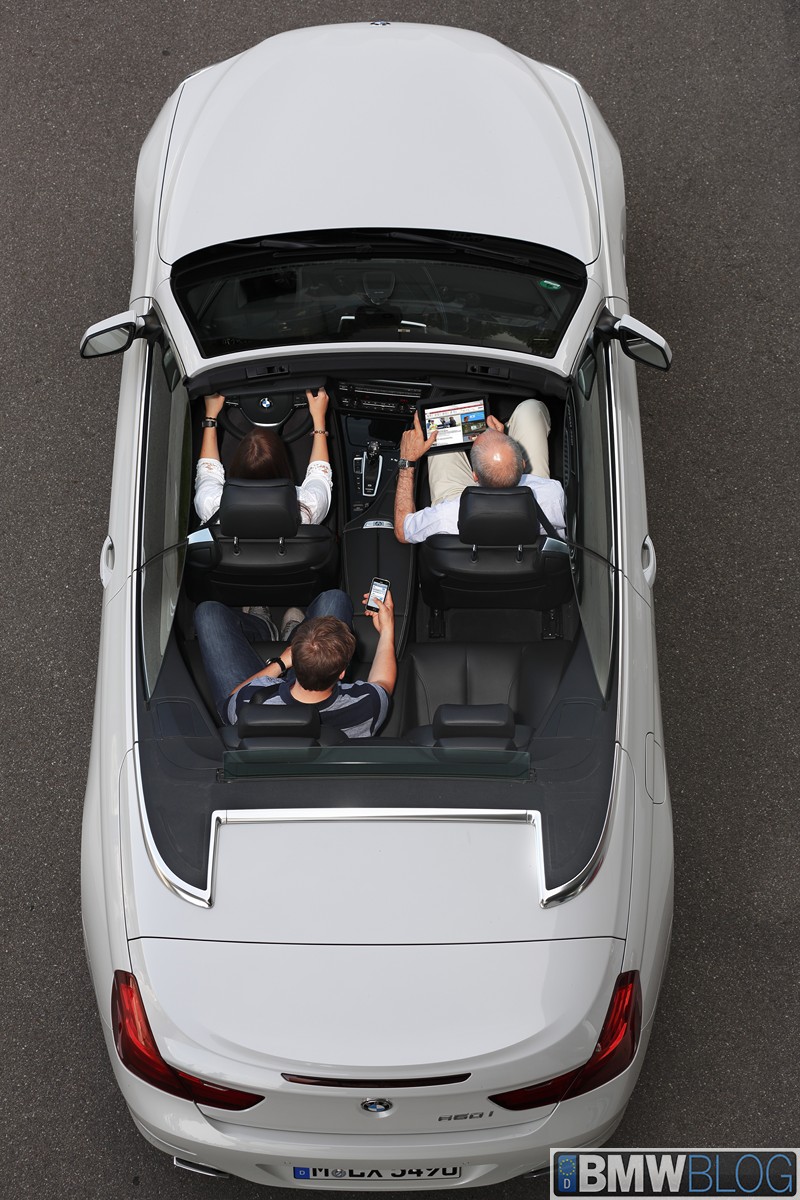