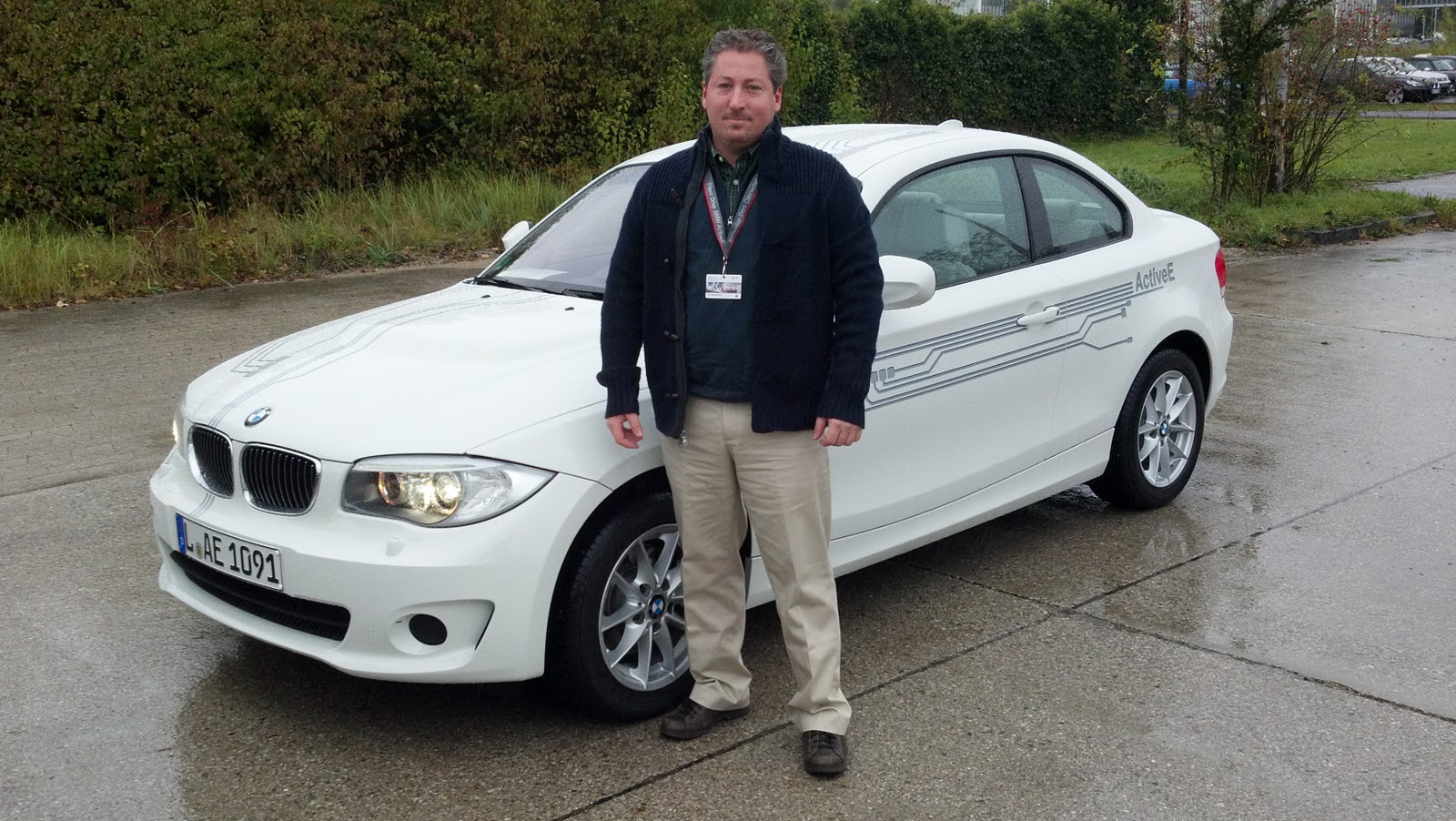 On May 25th Automobile Magazine posted a story on their site that asked the question “Is BMW’s Project i about to be unplugged?” The story garnered a lot of attention and was reposted on dozens of automotive and green transportation websites. While there were no direct quotes from any BMW employee, the article insinuated that BMW was scaling back on future BMW i models, considering delaying the i3 launch and that the whole Project i was ‘skating on thin ice’.

Many of you know I have been involved with BMW’s electric mobility program for over three years now, having leased a MINI-E from June 2009 until I handed it back in and drove away with my BMW ActiveE this past January. 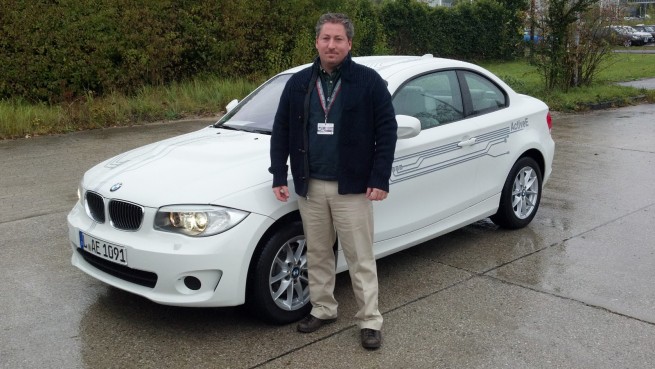 During this time I have had many meetings, conversations, focus groups and other interactions with the electric vehicle program managers within BMW. I’ve spoken in person with both Ulrich Kranz, head of BMW project i, and Ian Robertson, head of sales and marketing of BMW Group and many other high level BMW managers, especially Rich Steinberg head of electric vehicle strategy and sales for North America. In all of my time within the program I have not seen anything that would make me think BMW was wavering on their support for Project i or their electric vehicle program. In fact, lately all I see is everybody getting excited and ramping up for the launch of the i3 next year.

So when I read the article on one hand I laughed at it, but I also had a little concern that there might be something there that I’m missing. I traded some emails with some people within BMW that would know if there was anything going on and was reassured that there was nothing to this and to just ignore it which I did. Then, as more and more news outlets picked it up and I started reading it everywhere I got in touch with Rich Steinberg and asked him if I could do a quick interview and ask him about his thoughts on the story. While I got the impression he thought it wasn’t even worth responding to, Rich agreed to answer my questions and put it to rest.

Here’s how it went:

Recently, Automobile Magazine ran a story that claimed BMW is having second thoughts about the i brand and is working on contingency plans and an exit strategy in the event they decide to shuttle the brand, is there any truth to that?

Rich: Absolutely not. There is no truth to that.

The article goes on the say BMW might be considering delaying the launch of the i3 and i8 to concentrate on a plug-in hybrid or even making a gas-only model, is this a possibility?

Rich: No, that’s not correct, there is no delay. We will however continue to develop our hybrid and plug in hybrid technology not exclusive to the i brand.

The article also claimed that BMW is blaming their retreat on the fact that many of the external catalysts that BMW had hoped would help the deployment electric cars have failed to materialize. They sited the lack of public infrastructure and that promised government incentives have fallen victim to Europe’s new emphasis on austerity. Have these conditions caused BMW to second-guess whether electric vehicles will succeed?

Rich: No. While these outside catalysts will help the adoption of electric vehicles, they are not directly related to the i brand development. Our plans remain unchanged.

One of the things in the article that I found strange was that Automobile claimed BMW was backing off their sales expectations of 100,000 i3′s and 10,000 i8′s per year. Everything I have ever read from BMW about the i3 stated that BMW goal was to sell 30,000 i3′s worldwide per year, not 100,000 and I’ve never read any sales predictions for the i8. This alone made me wonder if the article really had any credible information. Did BMW ever have a sales prediction of 100,000 i3′s and 10,000 i8′s per year?

Rich: I really can’t discuss sales goals at this time, but to answer your question; no I have never seen it stated that BMW plans to sell 100,000 i3’s per year and I can’t say where they would have got that from.

Is the i3 still on schedule to launch in the second half of 2013 as we have been hearing all along?

Rich: Our global plans for the i brand have not changed.

BMW recently announced the BMW Born Electric World Tour. It opens in Rome in a couple weeks before visiting Düsseldorf, Tokyo, New York, London, Paris and Shanghai. We’ve all seen the concept vehicles already, so I assume the tour will offer more than just the cars on display, what else can we expect?

Rich: Yes, there will definitely be more than just the cars on display. I think we’re putting together a nice schedule of events. You’re going have to come out and see when the tour visits New York in the fall.

In addition to the BMW Born Electric Tour, just last week BMW announced the opening of the first BMW i store in London and announced the BMW 360 Electric which will be a comprehensive line of products and service offered to BMW i customers. Services will include allowing BMW i customers to rent a BMW if they need to drive further than their cars range will allow. For example you buy an i3 and you need to drive further than that cars range will allow, you can drive over to your BMW dealer and pick up a gas BMW and rent it for the trip at a very competitive rate. It will also include times you travel to a far off destination. Also, if you travel to some major cities abroad you will be able to rent an i3 while your there. This way you can drive a car you are familiar with as well as continue driving a zero emission vehicle while you are away.

My time speaking to Rich along with the recent BMW i announcements reaffirm my belief that the Automobile Magazine story was nothing to take seriously. However, ultimately actions speak louder than words. We’re still a little over a year from the i3’s speculated launch date of September 2013 and a lot can happen in fifteen months. However everything I see points to BMW coming out strong and making a big effort to be a major player in the plug-in vehicle market.