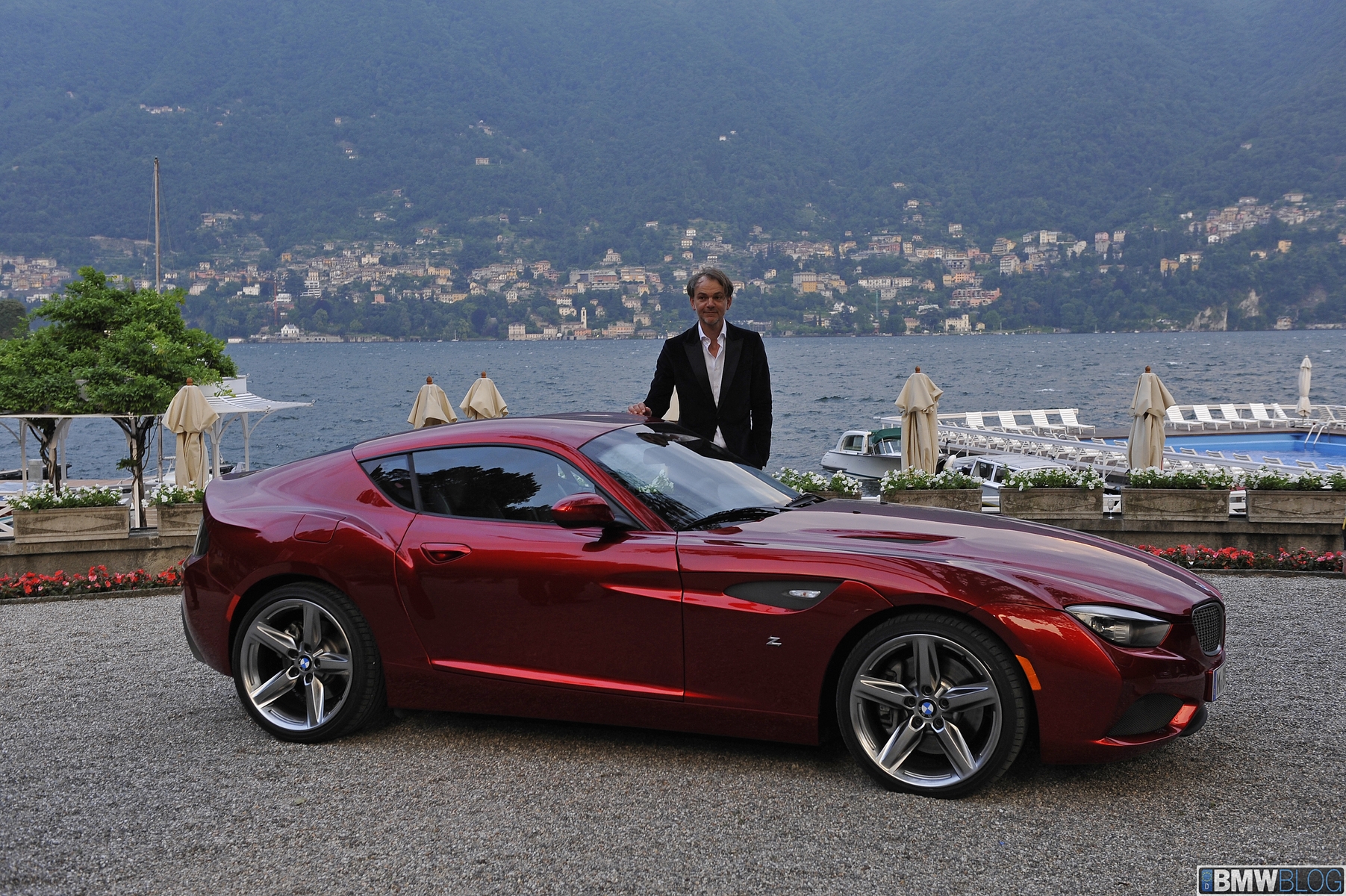 BMW Zagato Coupe made its public debut at the annual Concorso d’Eleganza Villa d’Este 2012 and first real life footage surfaces on the interwebs.

The emotional concept is a collaboration between two design powerhouses, BMW and coachbuilder Zagato. Based on the E89 Z4 Roadster, the Zagato Coupe weighs 200 kilograms (440 lbs) less than the Z4 Coupe thanks to its aluminum body. Based on reports from on the scene witness and judging by the engine sound capture in these videos, the Zagato Coupe seems to have an upgraded version of the N54 Twin-Turbo engine that some say it produces 400 horsepower. 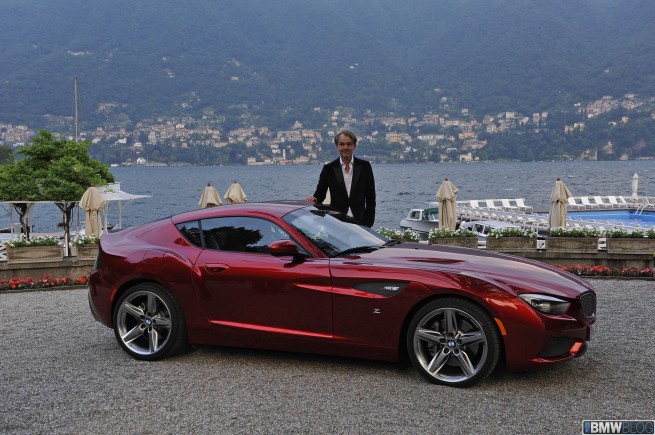 The Zagato Coupe is a one-off model that is product of many hours of skilled hand-craftsmanship and breathes new life into the tradition of coachbuilding. It remains unknown if it will ever enter production as a limited edition, but there is hope since BMW said that the concept is considered street legal by any regulations.