Interview: Jens Marquardt – “It was a historic weekend for BMW Motorsport”

Home » Interview: Jens Marquardt – “It was a historic weekend for BMW Motorsport” 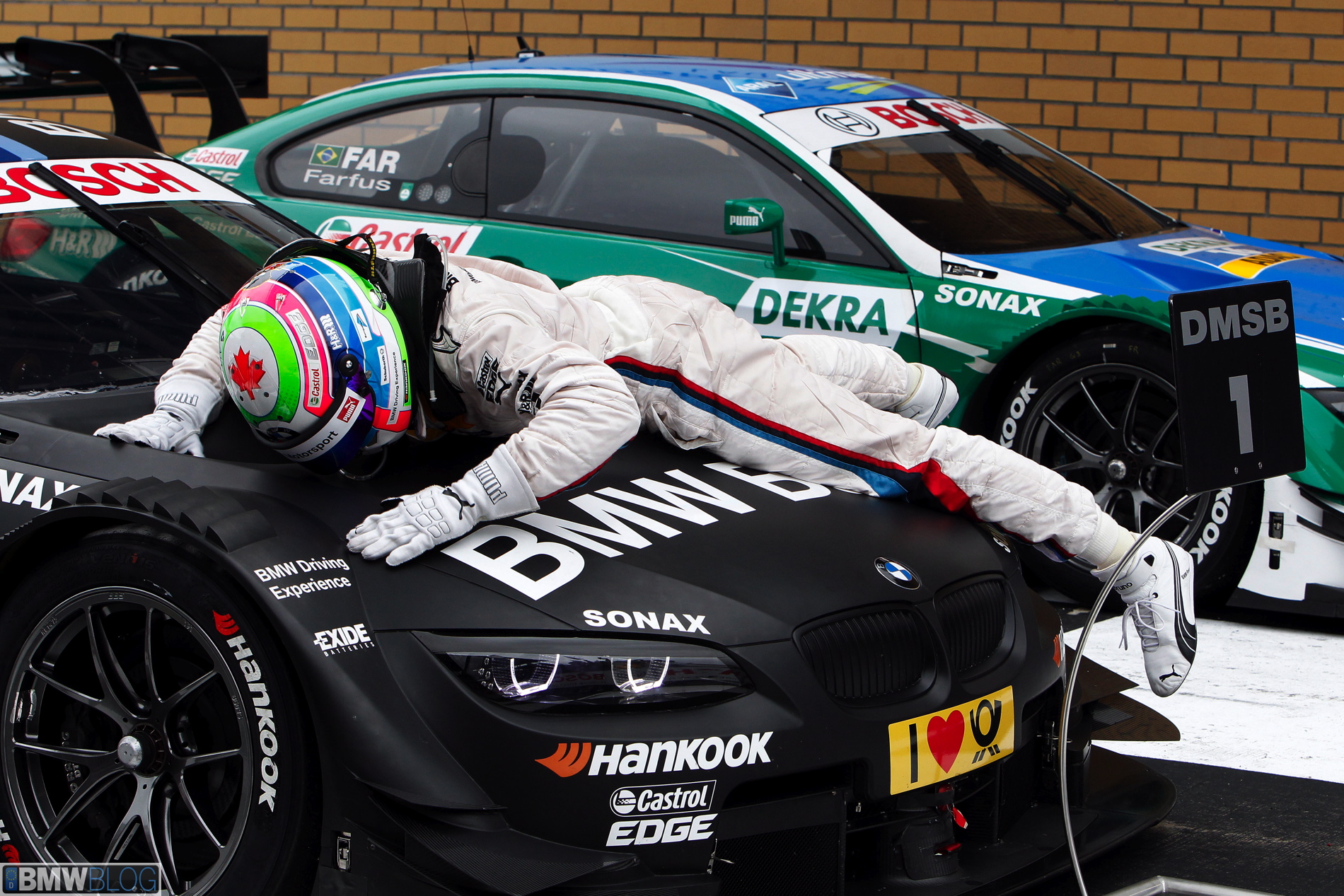 With Bruno Spengler’s (CA) victory and third place for Augusto Farfus (BR) at the Lausitzring (DE), BMW achieved a top-class result in just the second race of its comeback season in the DTM. In an interview, BMW Motorsport Director Jens Marquardt speaks about the successful start to the season.

Mr. Marquardt, can you believe what happened at the Lausitzring at the weekend?

Jens Marquardt: “The past few days were indeed very special. The season-opener in Hockenheim was fantastic, but what we experienced in the Lausitzring trumped even that. First came our maiden pole position with two BMWs next to each other on the front row of the grid, then that was followed by Sunday’s fantastic race and our first DTM victory for 20 years.” 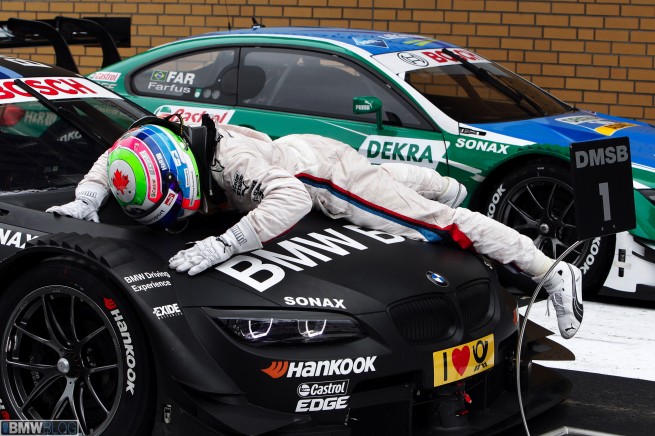 How important is the win for BMW?

Marquardt: “After the endless intense and energy-sapping weeks and months we have been through, we pulled together to write another chapter in the BMW Motorsport history. Not only was it our first triumph of the new DTM era, but also the 50th success for BMW in this series. Everyone at the Lausitzring at the weekend could sense the huge importance of this victory. These moments will always remain special. You can often go an entire season without experiencing what we experienced and achieved within a week. It was a historic weekend for BMW Motorsport.”

What was the key to success in the Lausitzring?

Marquardt: “A lot of things came together. Bruno Spengler produced an absolutely flawless performance and did a magnificent job of withstanding the pressure applied by Gary Paffett. The same applies to Augusto Farfus, who also showed speed and nerves of steel. Whatever you say about the drivers, the same applies to our pit crews. Compared to the season-opener in Hockenheim, our teams improved with regards to operations – particularly the pit stops. Bruno and Augusto’s good grid positions were undoubtedly also important. The Lausitzring once again showed us just how quick the opposition is in a race situation, particularly the Mercedes. We still have room for improvement in that regard. However, Bruno took full advantage of his pole position and managed to stay in front.”

How would you assess the performance of the drivers?

Marquardt: “Everyone could see how hard Bruno and Augusto battled during the race, and how they went about their tasks with nerves of steel. Their pace in qualifying was also sensational. Bruno used all his experience and claimed his tenth victory in the DTM in an incomprehensibly cool manner. For Augusto, it was only his second race in this series. However, he was in no way inferior to Bruno and also really deserved his place on the podium. Martin Tomczyk and Joey Hand also showed very good speed in the race.”

Did you think you would taste success so soon?

Marquardt: “We really did not assume that we would start our comeback season in the DTM so successfully. The record after two races is more than positive. The good results are just rewards for the hard work that every single member of the team has put in over the recent weeks and months. We are also aware, however, that this is just one given instant, and that we must keep our feet on the ground.”

Marquardt: “Nor would I. However, we have to remain realistic: the Lausitzring showed once again how unbelievably close the DTM is. Every thousandth of a second was vital in qualifying – and a good grid position is imperative for the race. Only when everything comes together perfectly will it be possible to celebrate success in the 2012 DTM. That was the case for us last weekend. It would be completely wrong, however, to assume that we are now automatically going to be successful. All that matters to us is preparing for the next race. As the newcomer, we are often entering completely uncharted waters this year, like next week at Brands Hatch. We must ensure that we consistently gain experience. There are bound to be races, at which we will learn the hard way.”

What are the goals for the coming races now?

Marquardt: “It is important for us to overcome the deficit in experience compared to our competitors. That remains the goal for the coming races. With all the elation regarding our victory, you must remember that we are the new boys in the DTM and still have a lot to learn. For us it is primarily about consistently performing at a high level, rather than individual highlights. That is what you need in the DTM. We will continue to work in a focused manner to improve all areas. The win at the Lausitzring proves that we are on the right course.”