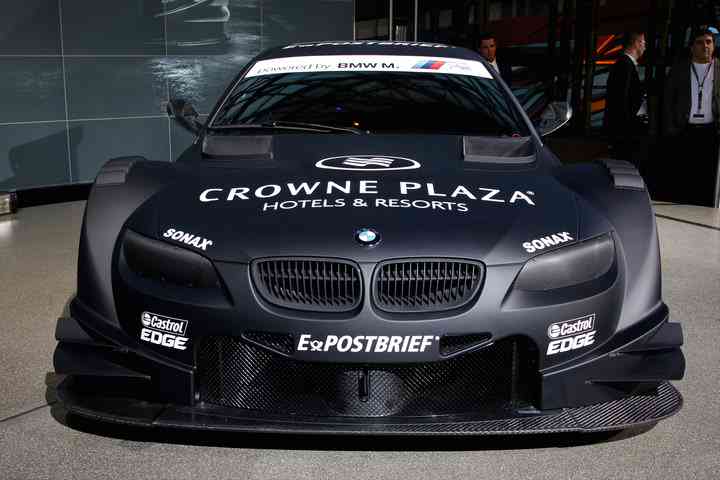 BMW Motorsport and Akrapovic will line up as partners in the 2012 DTM season. The logo of the leading manufacturer of high-quality exhaust systems for motorcycles and high-performance cars will be visible on five of the six BMW M3 DTM cars that will take to the track for BMW when the series gets underway at the Hockenheimring (DE) on 29th April 2012. Akrapovič is also one of the world’s leading companies in composite components and the innovative use of superalloys.

“We are in the hot phase of preparations for the season,” said BMW Motorsport Director Jens Marquardt. “It is great to see the how the circle of partners, who are just as excited about BMW’s comeback as we are, is continuing to grow. Akrapovič is a company that is held in high regard, both in the field of automobiles and motorcycles, and has made a name for itself in all motorsport activities. We are pleased to be taking on the new DTM challenge side by side.” 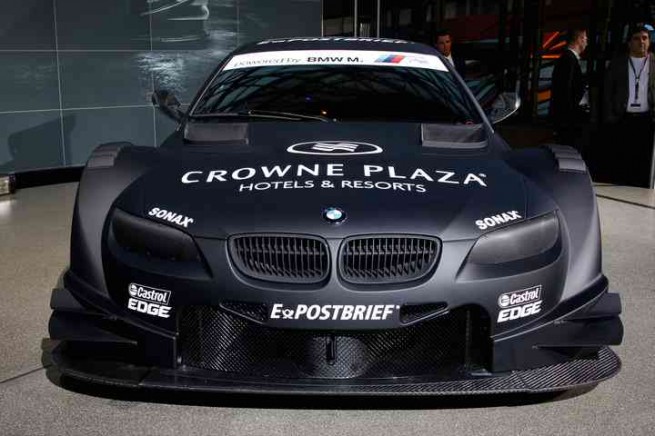 Uroš Rosa, Technical Director at Akrapovič, said: “The last time BMW lined up in the DTM, the company made its mark on the series with its racing technology. As such, Akrapovič is delighted to be involved in this early and exciting phase of the DTM comeback as a partner of BMW Motorsport. I am confident that we will experience a lot of exciting, and hopefully successful, races together.”

Akrapovič exhaust systems are renowned for their impact on enhanced performance, lightweight construction, durability, and sound. Founded in Slovenia 21 years ago, by former motorcycle racer Igor Akrapovič, the brand has grown to international prominence through the successful support of leading racing teams.

To date, 64 world champions have achieved their success aided by Akrapovič exhaust systems. The company operates from state-of-the-art factories in Slovenia, employing 500 staff and distributing its products in more than 60 countries.