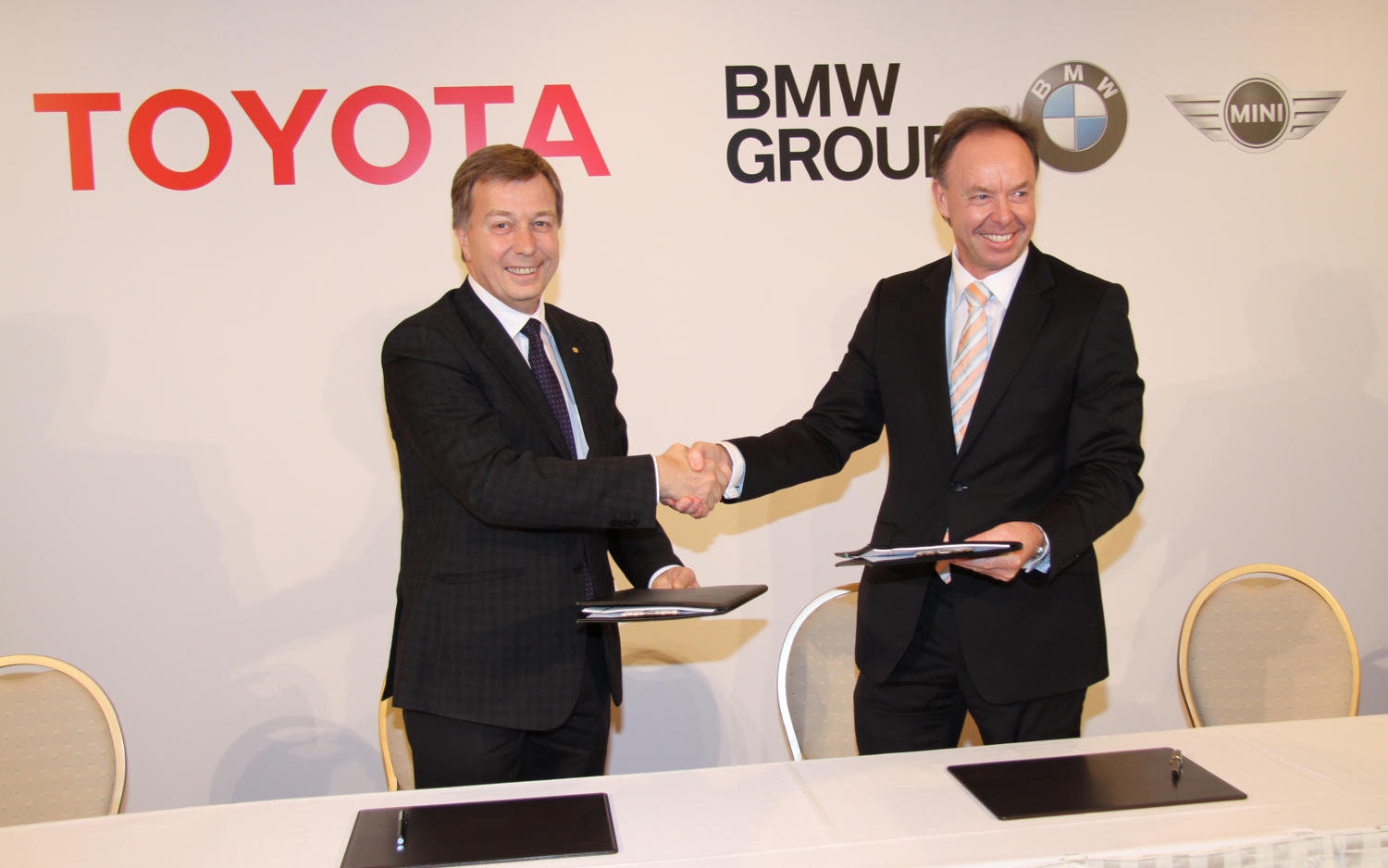 BMW Group and Toyota Motor Corporation (TMC) announce that they have signed an agreement on collaborative research in the field of next-generation lithium-ion battery cells and have begun said research. The agreement follows the memorandum of understanding concerning a mid-to-long-term collaboration on next-generation environment-friendly vehicles and technologies announced by the two companies on December 1, 2011.

The research project being undertaken under the agreement is focusing on increasing the performance and capacity of lithium-ion battery cells through the use of new combinations of materials for cathodes, anodes and electrolytes. 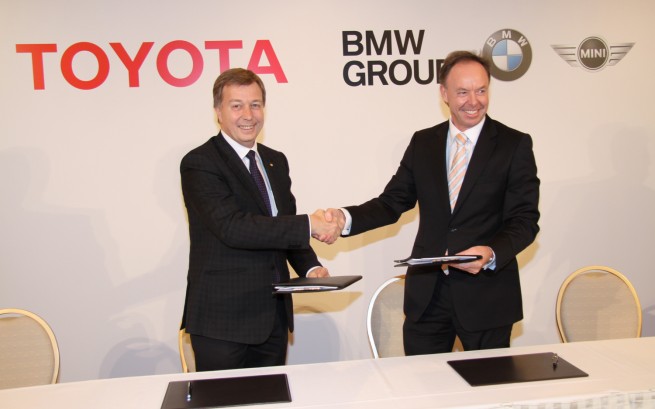 In addition to the collaborative research agreement between BMW Group and TMC, Toyota Motor Europe (TME), TMC’s European subsidiary, and BMW Group entered into a contract—also announced on December 1, 2011—under which BMW Group is to supply highly efficient 1.6 liter and 2.0 liter diesel engines to TME starting in 2014.