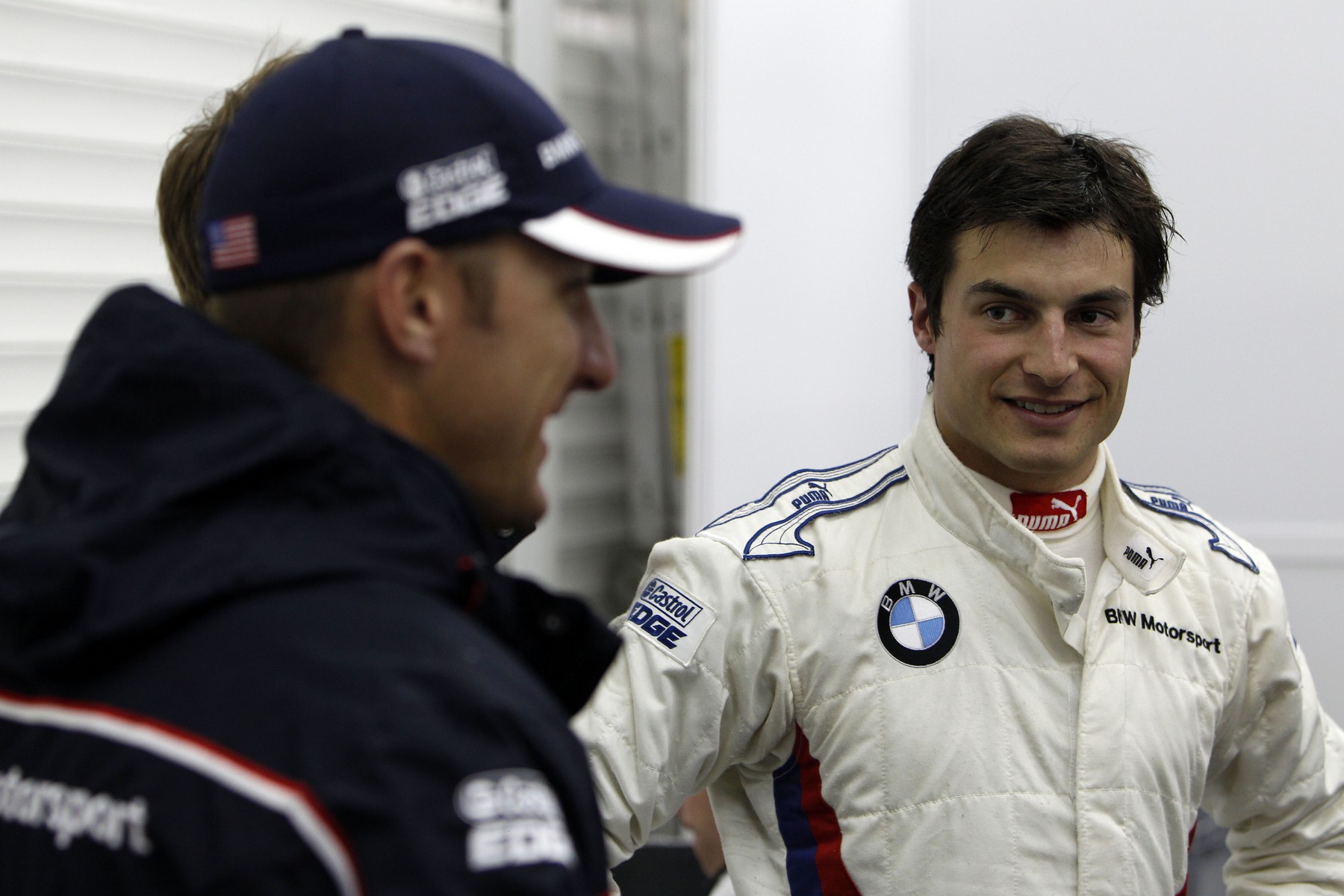 BMW Motorsport is entering the final stages of its preparations for the 2012 DTM season. From Tuesday to Friday the three BMW DTM teams completed an extensive programme of testing at the “Circuit de la Comunitat” near Valencia (ES). As well as BMW Team Schnitzer, BMW Team RBM and BMW Team RMG, the other manufacturers competing in the DTM were also in action at the 4.005-kilometre circuit.

All six BMW DTM drivers took to the track over the course of the four days. Tuesday provided them with a welcome opportunity to test the BMW M3 DTM in wet conditions. The track was dry from Wednesday onwards, with glorious sunshine and temperatures of up to 18 degrees Celsius. 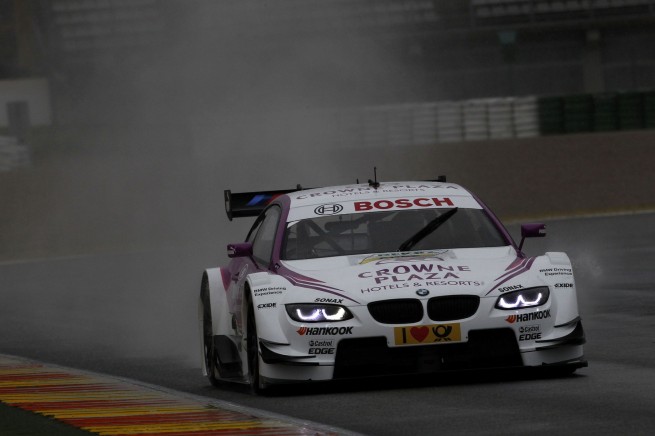 Just one more test is scheduled for BMW Motorsport before the season gets underway in Hockenheim (DE) on 29th April 2012. From 2nd to 5th April the BMW DTM teams will spend four days at the Hockenheimring – the venue for the season-opener.

Bruno Spengler (BMW Team Schnitzer): “That was a productive and interesting test. Day one was the first time we’ve actually driven in completely wet conditions. It is very important to gain experience of driving in the rain, so the weather suited us down to the ground. Valencia is always special. The conditions changed regularly throughout the course of the day. Despite this, we were able to try out a lot of things. We put particular attention on our pit stops, to make sure we are in top form for the curtain-raiser. We are making very good progress.”

Dirk Werner (BMW Team Schnitzer): “It is great to see that we are making progress with every test. We now have the majority of our preparations behind us. That makes it all the more important to make the most of every test day. We certainly did that here in Valencia. I spent a lot of time behind the wheel and felt comfortable in the car. The cooperation with BMW Team Schnitzer is also going really well. We are growing together, which is very important.”

Andy Priaulx (BMW Team RBM): “Firstly, I’d like to pay a huge compliment to BMW Motorsport and BMW Team RBM: the current condition of our car is a big step forward. We should be well-prepared for the final test in Hockenheim and the season-opener at the end of April. We have once again gained valuable experience in Valencia. Even in the rain on Tuesday I coped well. I am very happy.”

Augusto Farfus (BMW Team RBM): “The car we drove in Valencia is almost in the condition it will be in when we line up for the curtain-raiser. The balance was very good, and we are steadily making progress. The rain on the first day did not hamper us. We were still able to get through the programme we had planned. I am in really high spirits. Our opponents are strong – but we have nothing to fear.”

Martin Tomczyk (BMW Team RMG): “That was a good test, particularly as we were also able to drive in wet conditions on the first day. You can sense that the start of the season is approaching and the tension is rising. At the same time, we are constantly sorting out more issues and are making good progress with the fine tuning of the cars. That obviously affects the performance. We will be carrying out detailed work again in Hockenheim at the start of April.”

Joey Hand (BMW Team RMG): “I obviously arrived in Valencia with the wind in my sails following the GT victory at the 12 Hours of Sebring. Last year the success in Florida was just the beginning of the best year of my career so far. I hope that is the case again this time. I had absolutely no problem switching from the BMW M3 GT to the BMW M3 DTM. I just love driving the DTM car. We are now at a point where we can concentrate on fine-tuning the car. That worked well.” 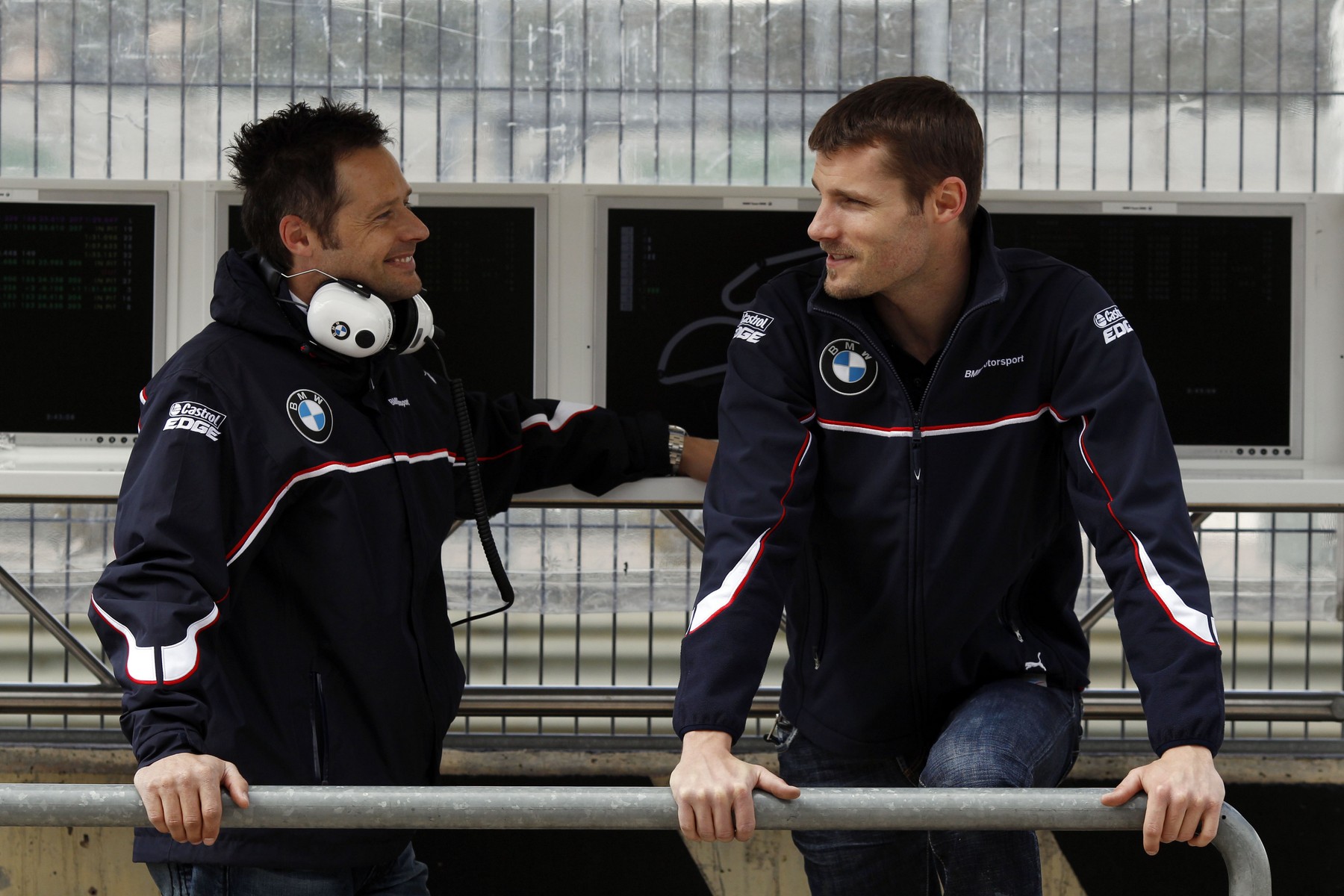 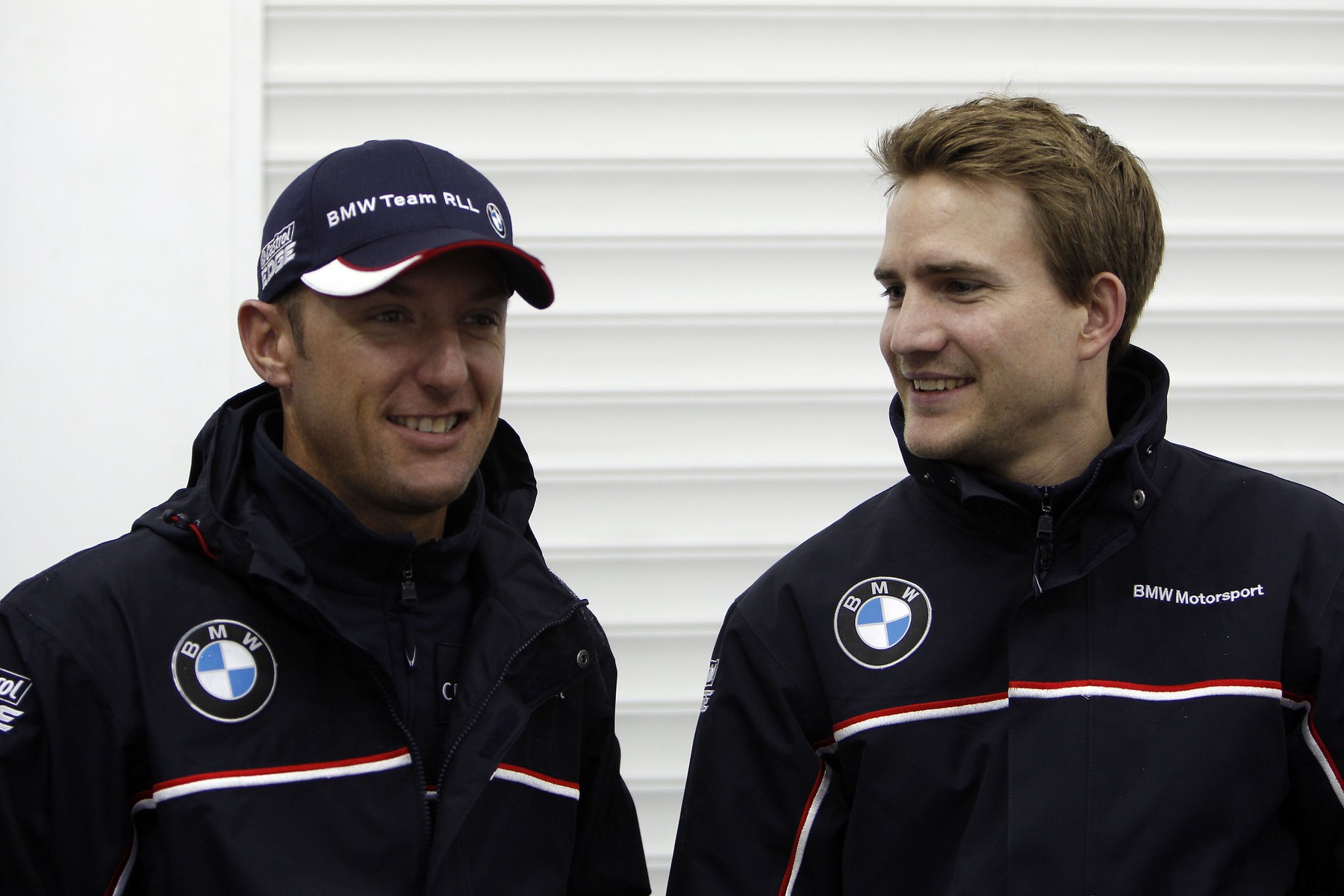 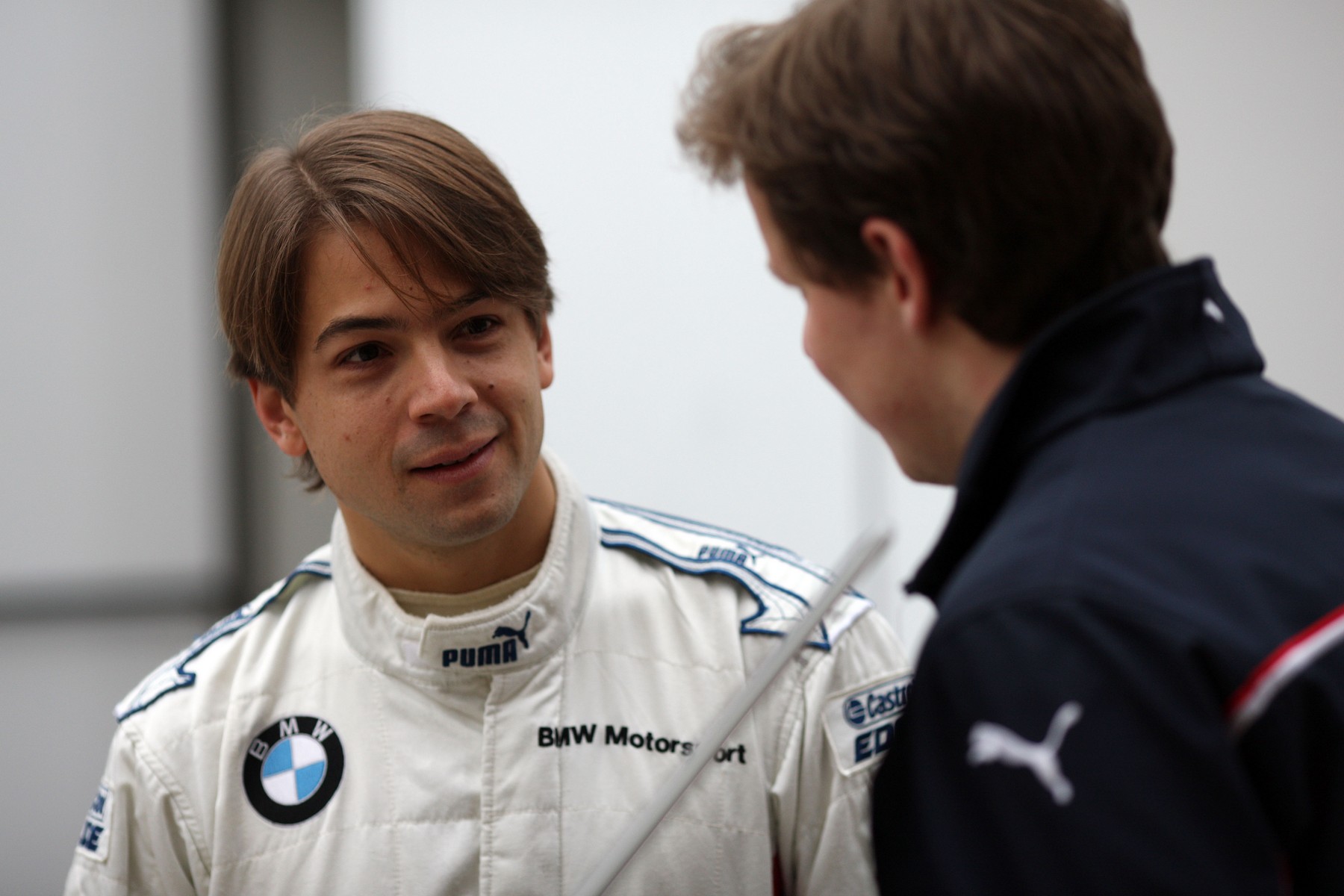 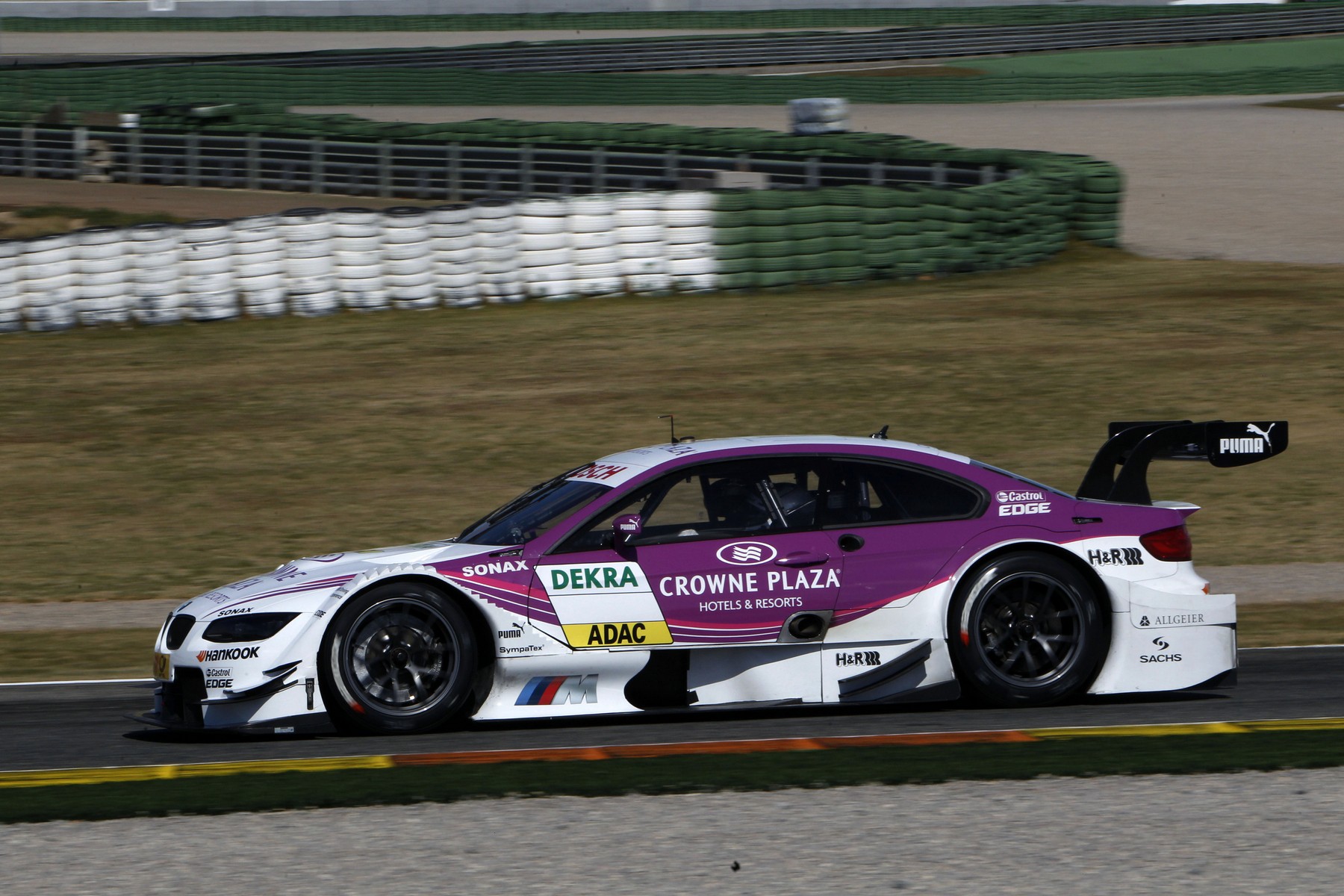