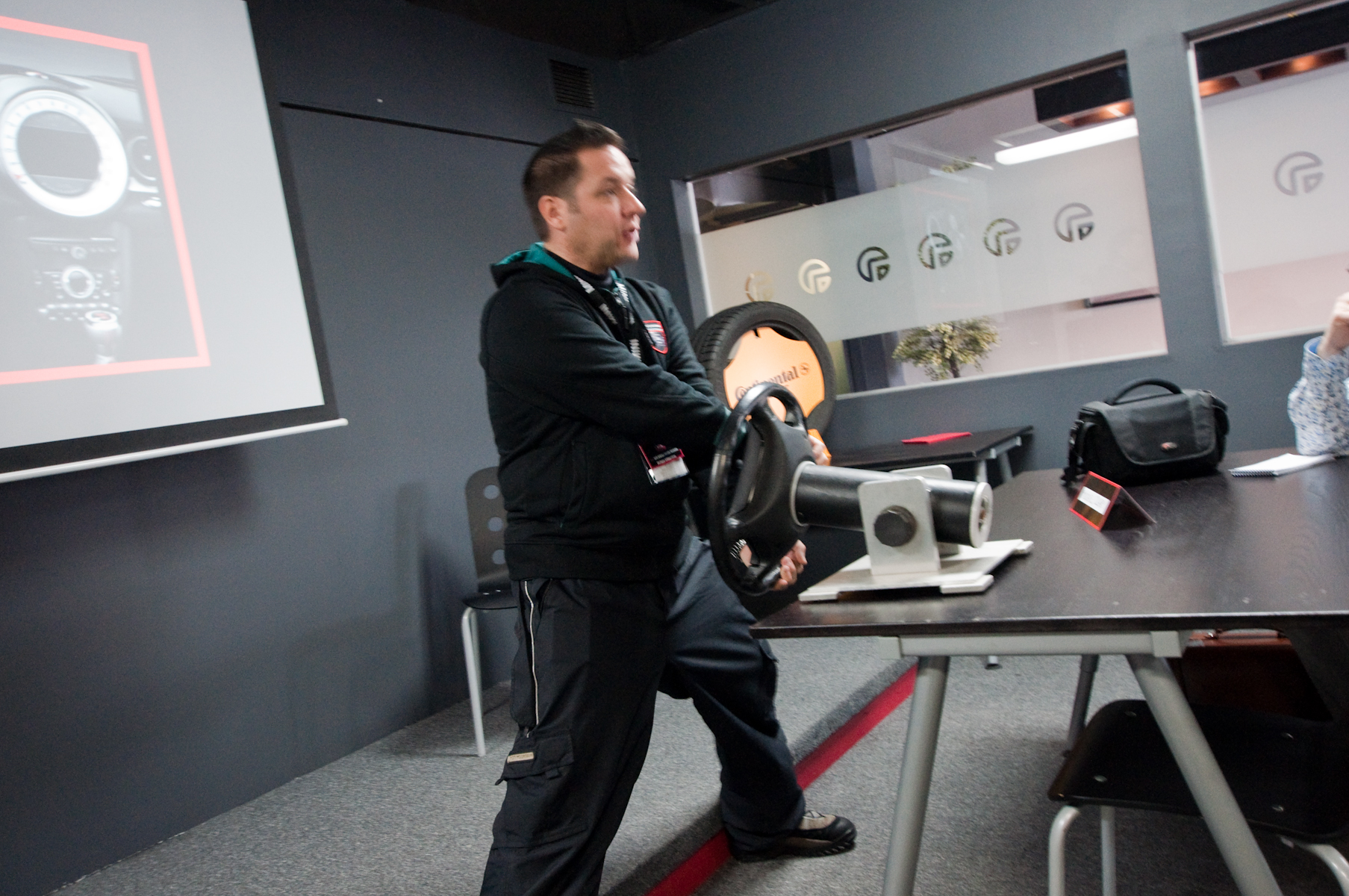 Philippe Letourneau is unassuming when he walks in the room, but he brings massive talent and racing experience with him, everywhere he goes. At first, you may wonder: what qualifies this man to bear the name, “Chief?” After a few minutes in the classroom or seconds behind the wheel with him – you will understand.

Philippe got an early start in racing, as most successful racers do, jumping behind the wheel of a kart at age 11. From there, he eventually got into open-wheel formula racing and went on to see the podium more than 40 times in his career. Philippe no longer gets in the hot seat, but he does spend plenty of time behind the wheel while he instructs aspiring racers and grocery-getters alike. 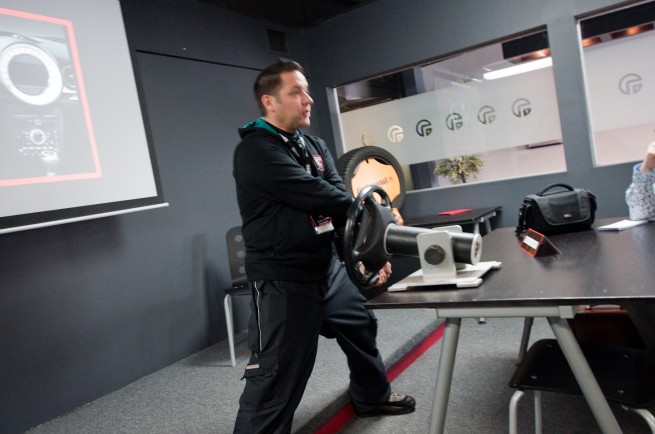 The apple falls not far from the tree, as the old saying goes, and this proves true for Philippe, his father, Roger Blouin, having been a former rally champ. It’s funny how speed often runs in the blood.

We caught up to Philippe at MINI’s inaugural Winter Driver Training school, and had the chance to spend a few minutes with him in front of the camera. The following is a brief interview with Philippe, highlighting his role while instructing for MINI.