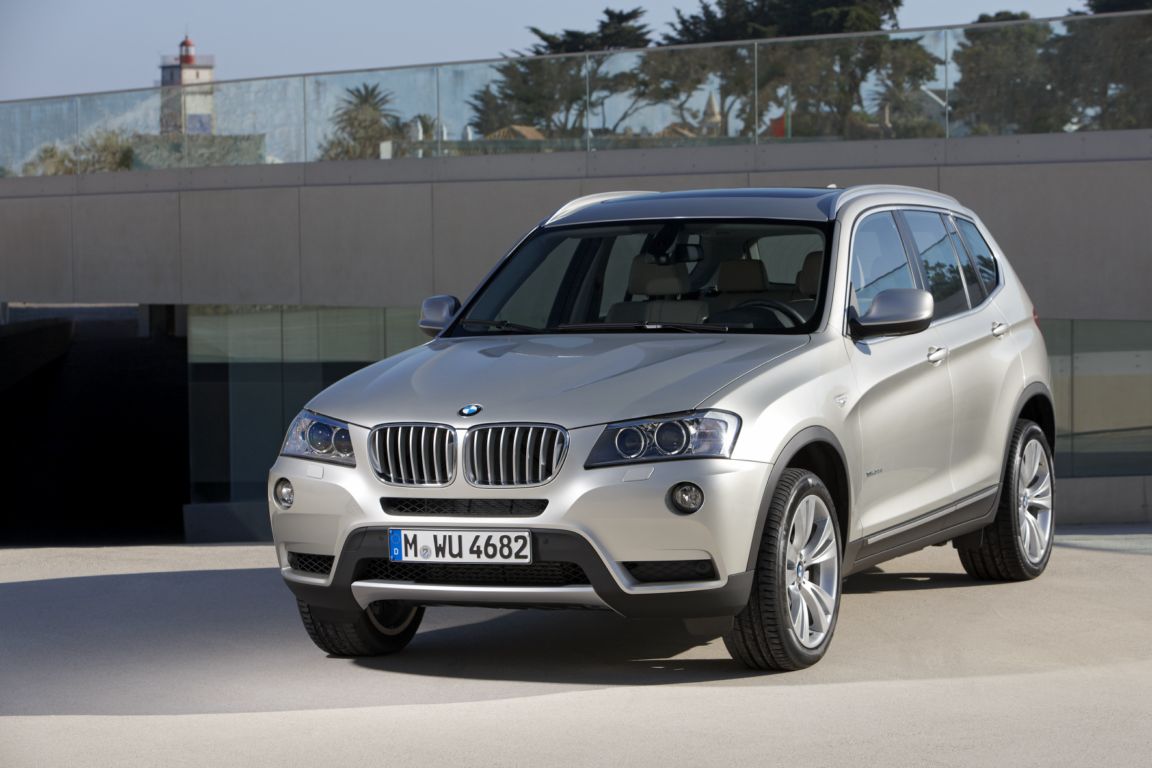 Starting in the spring of 2012, all BMW X3 model variants will be powered by engines equipped with BMW TwinPower Turbo Technology. The latest addition to the drive train portfolio is the 2-litre, four-cylinder 180 kW/245 hp petrol engine, which gives the BMW X3 xDrive28i even more power and efficiency.

The technology package employed in this engine comprises a supercharging system operating according to the Twin Scroll principle, High Precision Injection with direct fuel injection, VALVETRONIC variable valve control and double VANOS variable camshaft control. This combination guarantees not only spontaneous throttle response and sporty power delivery continuing into the high load range, but also fuel economy that is outstandingly favorable even for a petrol engine of this performance class. 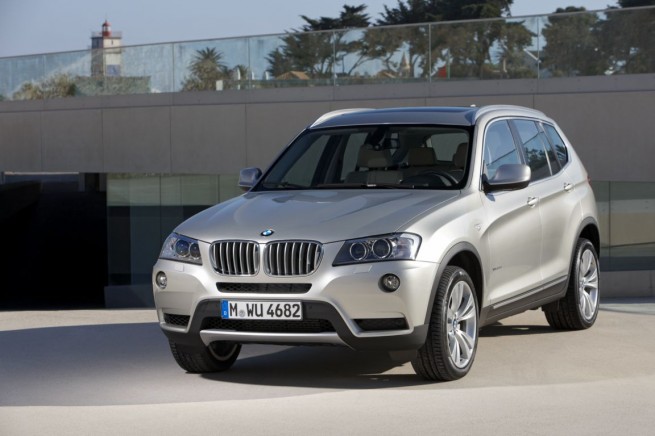 Compared to the predecessor engine, the new power unit mobilizes 40 percent higher maximum torque, which has now increased to 350 Nm and is available within a significantly broader engine speed range between 1,250 and 4,800 rpm. Thanks to the boost in pulling power and response resulting from this, the new BMW X3 xDrive28i accelerates from 0 to 100 km/h in just 6.7 seconds – 0.2 seconds faster than the predecessor model. The advancement made in terms of efficiency is even more significant. With an average fuel consumption of 7.5 liters/100 km in the EU test cycle and a CO2 emission level of 175 grams per kilometer, previous figures have been undercut by around 17 percent.

The new power unit comes as standard in conjunction with the eight-speed automatic transmission. The intelligent four-wheel drive system BMW xDrive with electronically controlled and variable power distribution between the front and real wheels provides optimum transfer of torque to the road and off-road terrain.

Driving Experience Control including ECO PRO Mode as standard.
Moreover, in future, all BMW X3 model variants will be equipped as standard with the Driving Experience Control feature. At the press of a button located on the center console next to the gearshift lever or gear selector lever respectively, the driver is able to vary the vehicle setting. There is a choice between the “COMFORT”, “SPORT” and “SPORT+” modes as well as the ECO PRO mode. Driving Experience Control has an effect on the settings of the stability control function DSC, the characteristic maps of the accelerator pedal and Servotronic power steering and, depending on how the vehicle is equipped, also the gearshift characteristics of the automatic transmission and the control map of the Dynamic Damper Control system.

In the ECO PRO mode, an exceptionally economical driving style is supported thanks to corresponding adjustment of the drive control and efficiency-optimized operation of the heating and air-conditioning unit, the exterior mirror heater and the seat heater. Specific visual displays in the instrument cluster inform the driver about the additional range obtained as a result.

Extended range of BMW ConnectedDrive features.
In the spring of 2012, the choice of BMW ConnectedDrive driver assistance systems available for the BMW X3 is also to be extended yet again. The Speed Limit Info System including the No Overtaking Display is now available as a new option. The system informs the driver by means of corresponding symbols in the instrument cluster about identified speed limits and no overtaking signs at the roadside or on overhead sign gantries identified by its camera.

In addition, the BMW X3 is now also available with the Lane Departure Warning function including rear collision warning. This system monitors road markings by means of a camera mounted on the base of the rear view mirror and helps to avoid unintentional course deviations. If the vehicle leaves the lane before the direction indicator has been activated, the steering wheel begins to vibrate. In addition, the camera detects other vehicles ahead and, if necessary, a two-stage alarm function comprising visual and acoustic signals is activated to avoid collisions.