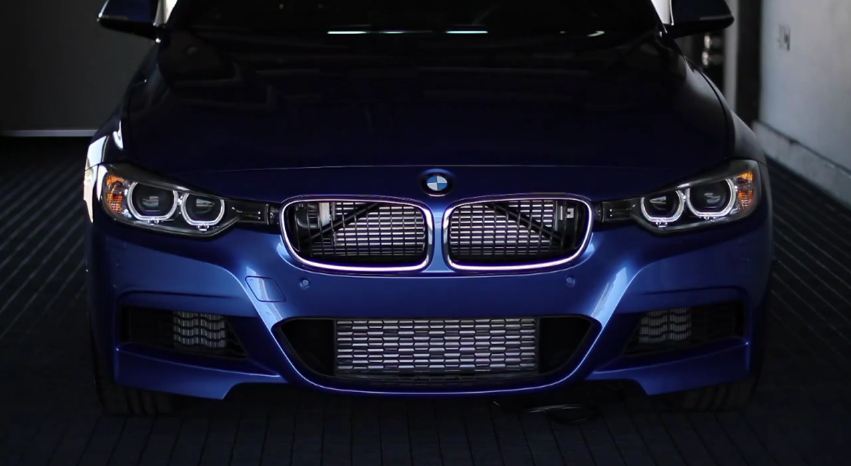 At the U.S. launch of the new F30 3 Series, BMW also displayed the aggressive M-Sport package and the first hybrid 3 Series, ActiveHybrid 3. The M-Sport package adds 18-inch or 19-inch lightweight wheels as an option. Included in the M Sport pack is an M-tuned suspension which lowers the car by ten millimeters and offers stiffer spring rates and damper settings as well as stronger stabilizer bars. BMW says the decision to include M Sport brakes as standard has yet to be determined. 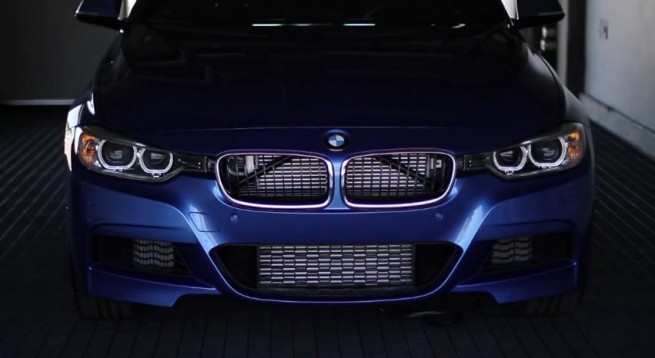 BMW will offer the M Sport package starting in September 2012.

The BMW ActiveHybrid 3 made its North American debut at the 2012 Detroit Auto Show. In early 2013, BMW will bring to market the first hybrid version of the popular 3 Series model.

Even though not confirmed by BMW, we expect the ActiveHybrid 3 to use a 3.0 liter six-cylinder turbocharged TwinPower engine aided by an electrical engine to deliver an additional 40 kW (about 53 horsepower). The hybrid technology is similar to the one seen in the BMW ActiveHybrid 5. The electric motor in the latter model develops 40 kW/55 hp and is supplied with energy by a high-performance lithium-ion battery integrated into the luggage area.