I’m on the way back from Monterey, California, fresh off testing the all new F30 3 Series in both N20-powered 328i and N55-powered 335i guise. Only I don’t want to leave. I went into the F30 test, in a way, hoping to not like the car as the F30 marks the start of the fully turbocharged line-up of 3 Series for the North American market. With the inception of the N20 we see the demise of the N52 – a brilliant, magnesium block naturally aspirated 6 cylinder – the last hooray of BMW’s hallmark 3.0 liter straight sixes.

However, I ended up finding the F30 to be far more compelling in aesthetic and prowess – let there be no doubts, the F30 is a great car. Either engine set up – whether it be a turbo big six of four banger – you really cannot go wrong with the car. I was able to test it both at the undulating, roller coaster ride that is Laguna Seca Speedway and across the picturesque, circuitous back roads of Northern California.

While the these are both highly different environments to test the mettle of a car – both setting, insane and serene, revealed some of the logic behind the new three-part packaging BMW has a adopted for the F30 3 Series in the Sport, Luxury and Modern lines.

I’ve got much to say about the F30 and we’ll have the full review up shortly along with onboard video of Joey Hand showing what the F30 335i Sport can do. In the meantime – I’ll leave you with photos of the new 3 Series as it is hooned around Laguna Seca and wafted down the coastline of Northern California. 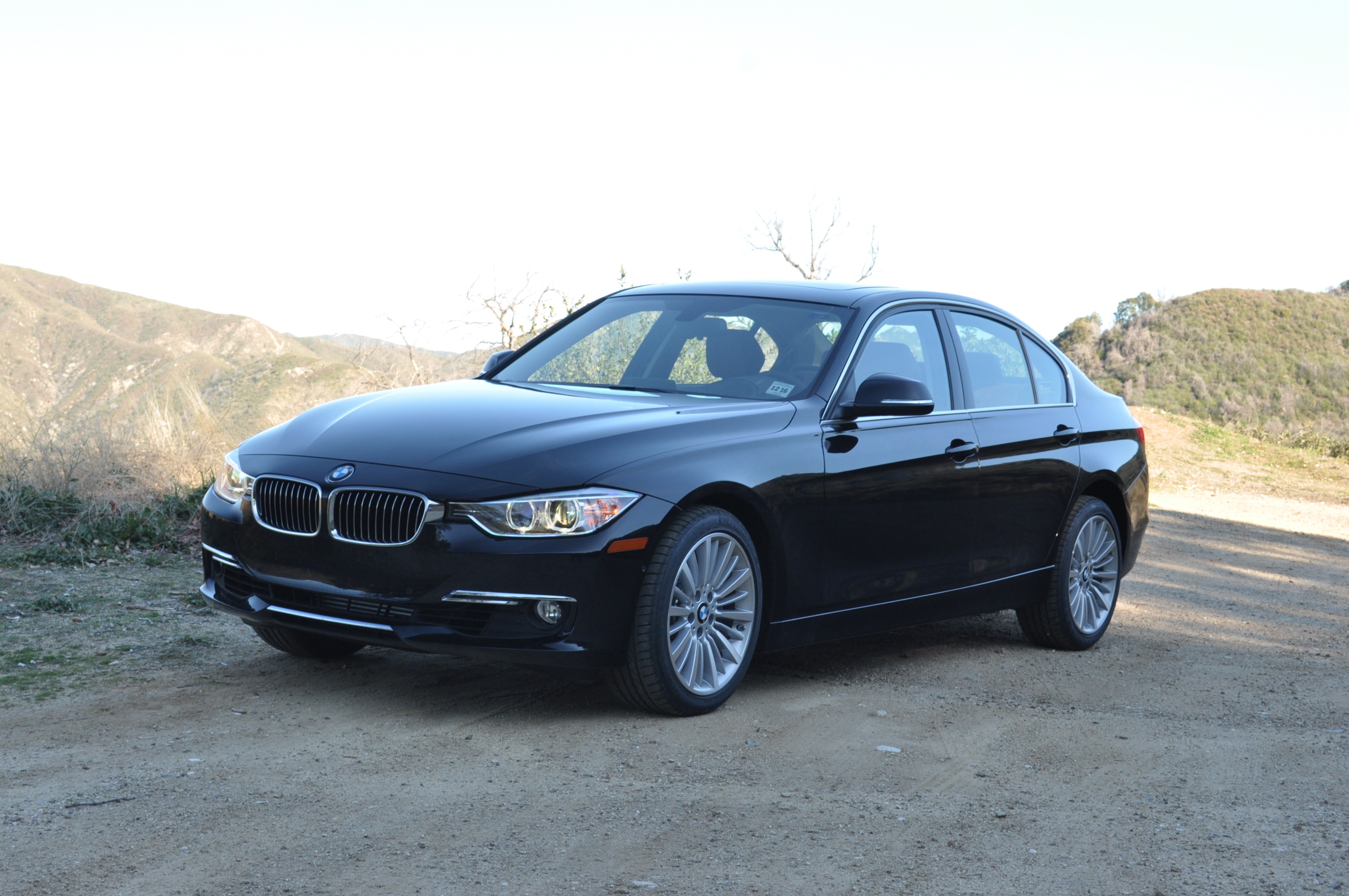