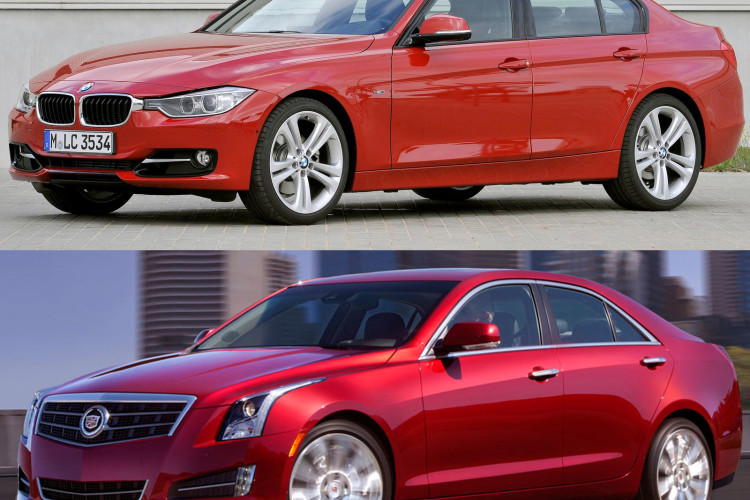 On this episode of Head 2 Head, Motor Trend’s Jonny Lieberman pits the all-new Cadillac ATS against the car it was built to compete with, the dominating BMW 328i. Jonny uses test data to illustrate… 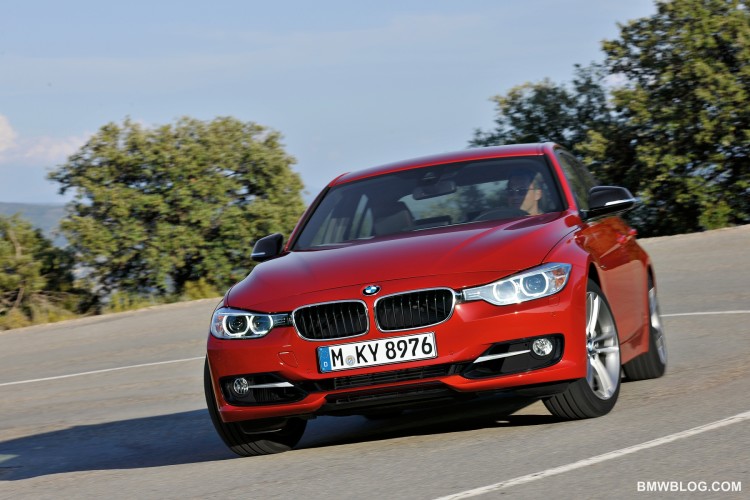 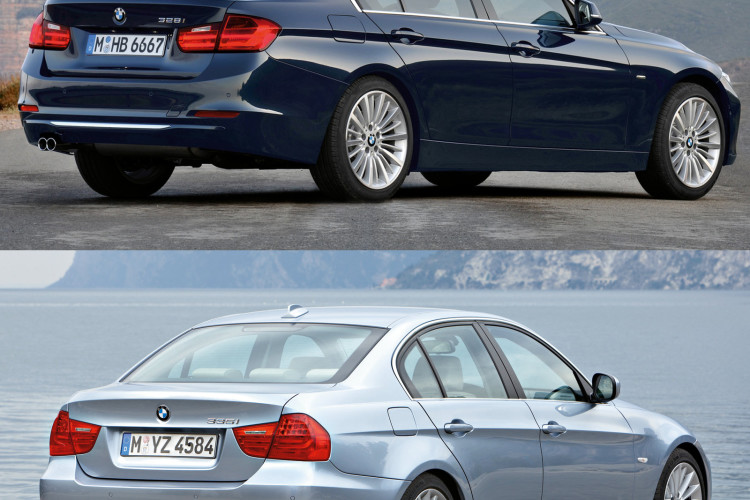 You have the old and the new, and the new is supposedly an improvement. The new 3 Series is obviously larger, more sophisticated and more powerful than its predecessor. But once you lay your eyes… 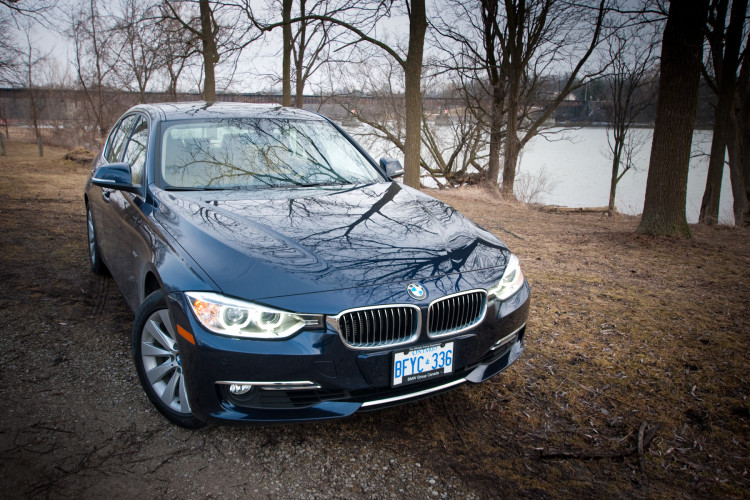 For Autoblog, BMW confirmed that the EPA has issued revised numbers for the 2012 BMW 328i equipped with the ZF 8-Speed automatic transmission. Initially BMW reported ratings of 36 mpg highway and 24 mpg city,…

Video: BMWBLOG Takes BMW’s 328i Luxury Line for a Spin 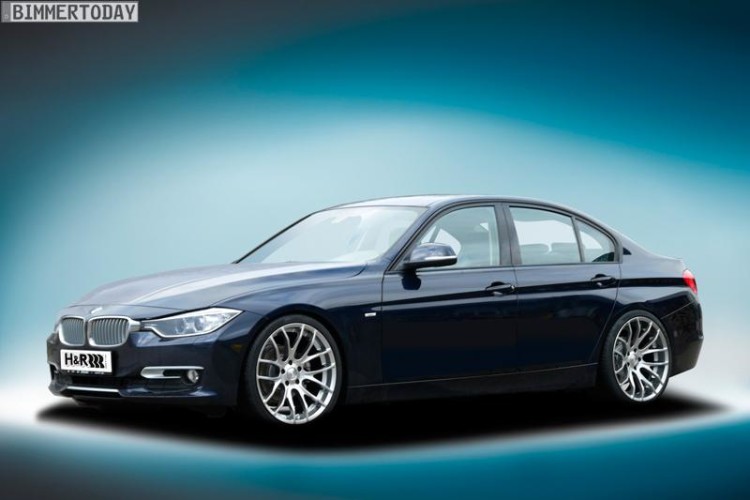 Tuner specialist H&R releases their first accessories for the new F30 BMW 3 Series. The suspension specialists are launching lowered springs for the 328i and 335i models. The springs come with two settings: Sport and…

A new dyno test shows the the tuning potential of the new N20 engine found in the also new 2012 BMW 328i. The folks at Automobile Magazine took the 328i onto a DynoJet dynamometer and… 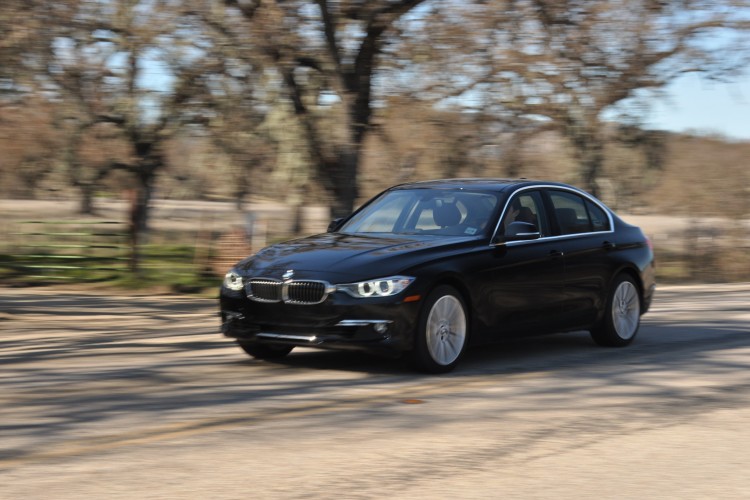 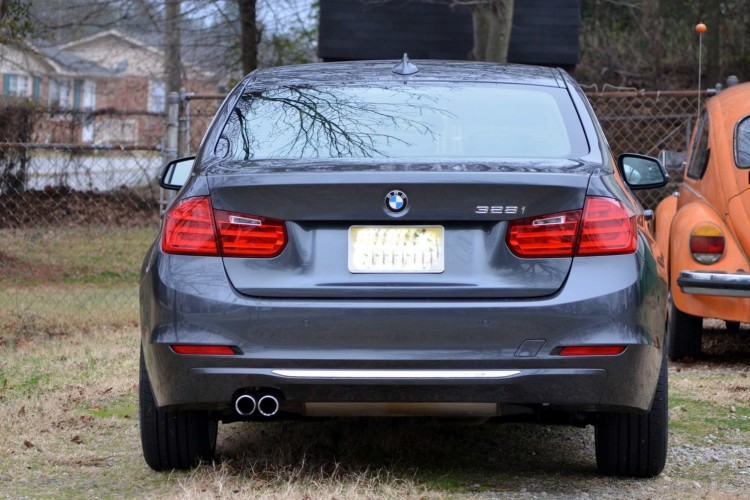 Spy photographer Palbay spotted a 2012 BMW 328i in the Luxury Line with the Mineral Gray Metallic paint. The car was spotted near Spartanburg just weeks before it hits the floors of BMW dealerships. The… 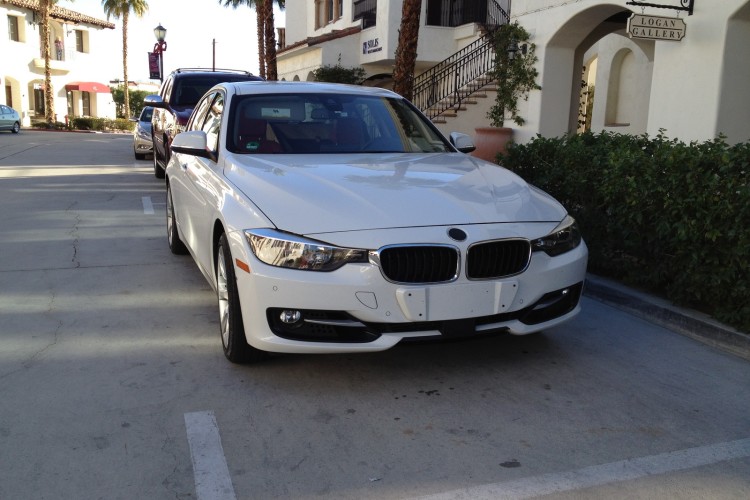 Jeremy, a reader of BMWBLOG, spotted the new 2012 BMW 3 Series in La Quinta, California. The 328i model sports the Alpine White paint and the U.S. license plate mounting base that had many fans… 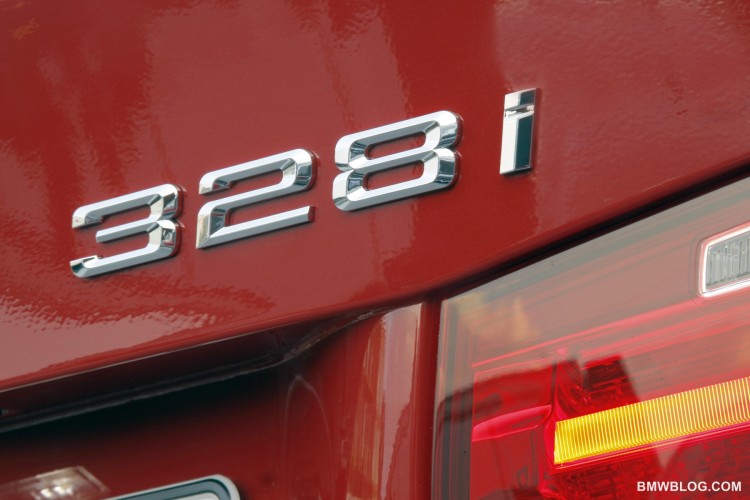 At the BMW 3 Series launch in Barcelona, our road test editor Shawn Molnar sat down with Dr. Christophe Lutterman to chat on the new BMW 328i and the N20 powerplant found under its hood….