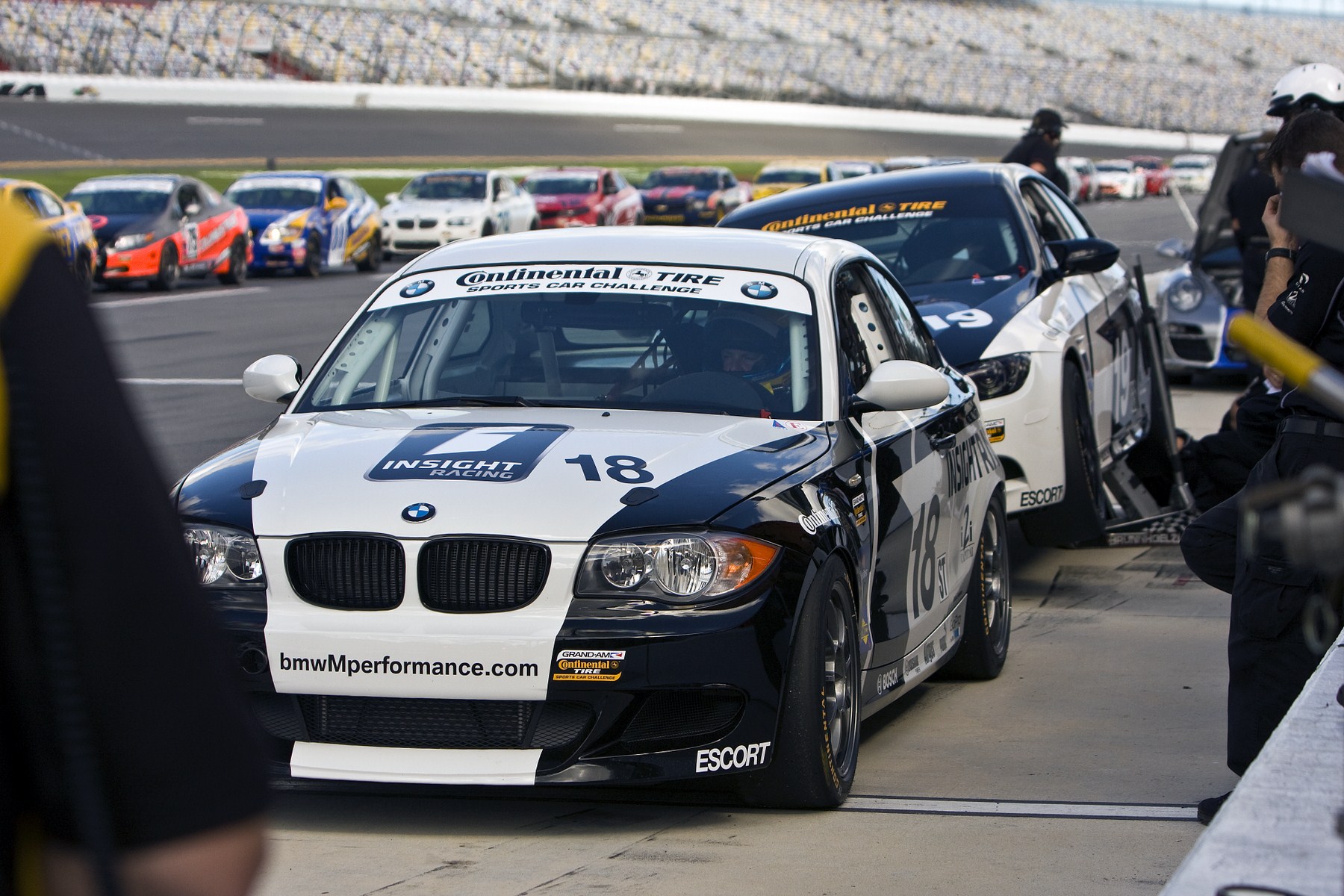 By the sheer number of entries one might have assumed a BMW team would be on the top step of the podium in the Continental Tire BMW 200 at Daytona Speedway. While a BMW did lead in both the GS and ST field the end result was 3 BMWs on the podium steps but none on that slightly higher step occupied by the race winner. The BMW M3s from Fall-Line battled the Mustangs from Roush all day in GS and the Bimmerworld 328s battled the Kia Forte and Mazda Speed3. David Levine piloted the 328 to perfection in his opening stint on a wet track.

Eventually taking P1. Gregory Liefooghe hopped in to close and as late as 1:40 remaining held P1. At Daytona you can live and die by drafting and unfortunately very late the drafting was used against him. Bimmerworld had a strong performance in the Roar Before Test and followed up with a strong 3rd place finish. Fall-Line fielded three M3s and a strong driver line up lead to a P2 and P3 finsih from the boys from Illinois! 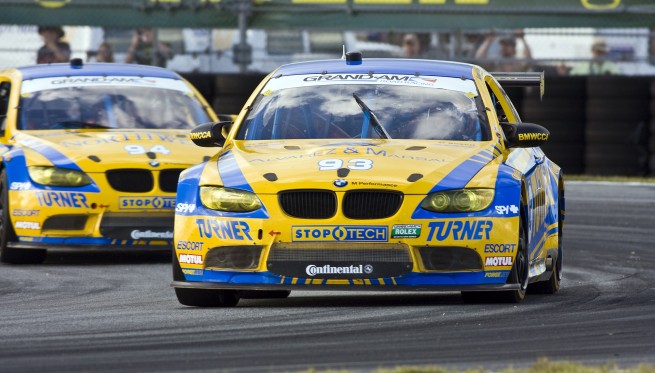 ST 3rd: Gregory Liefooghe and David A. Levine, No. 81 BimmerWorld Racing BMW 328i 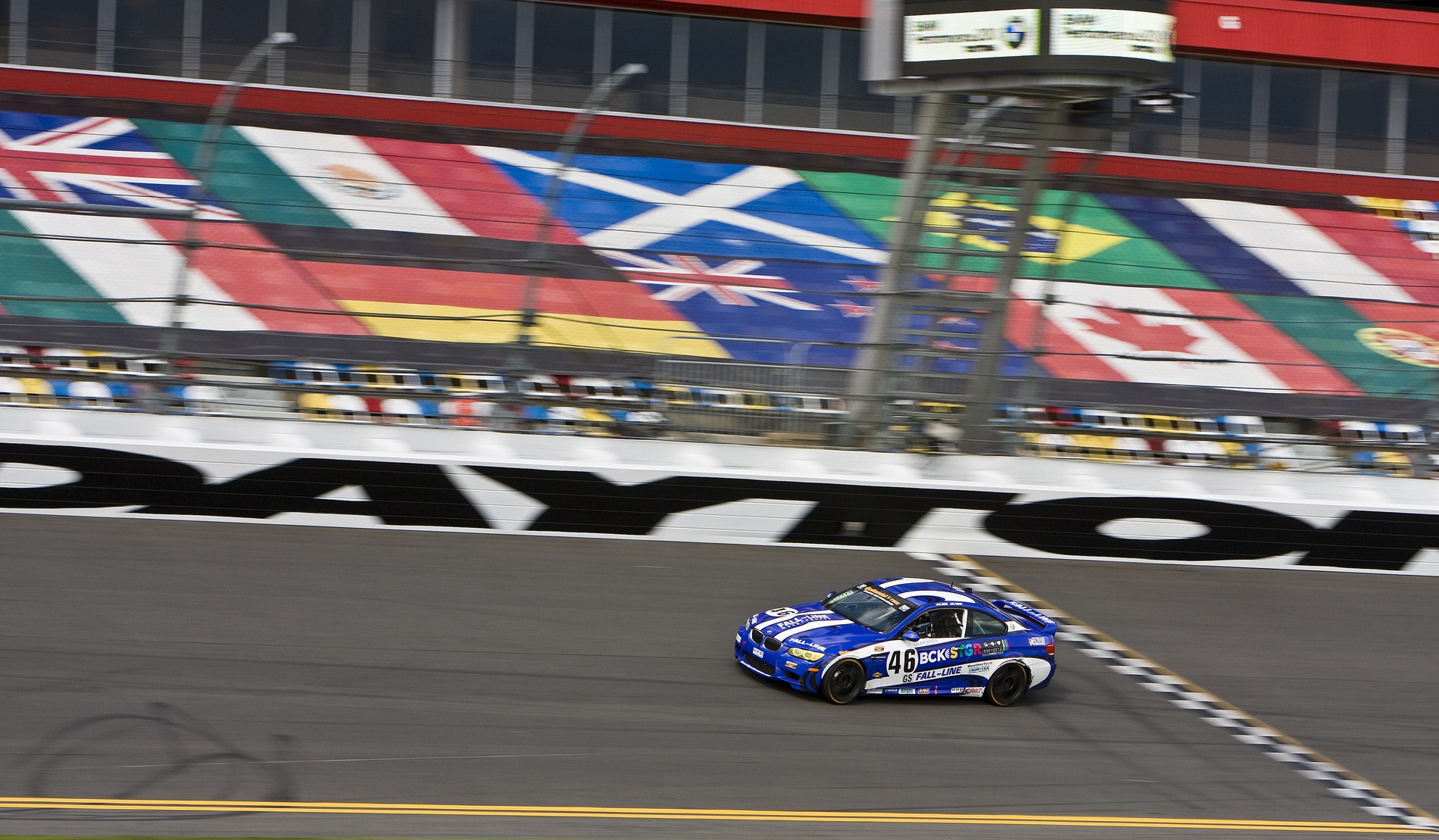 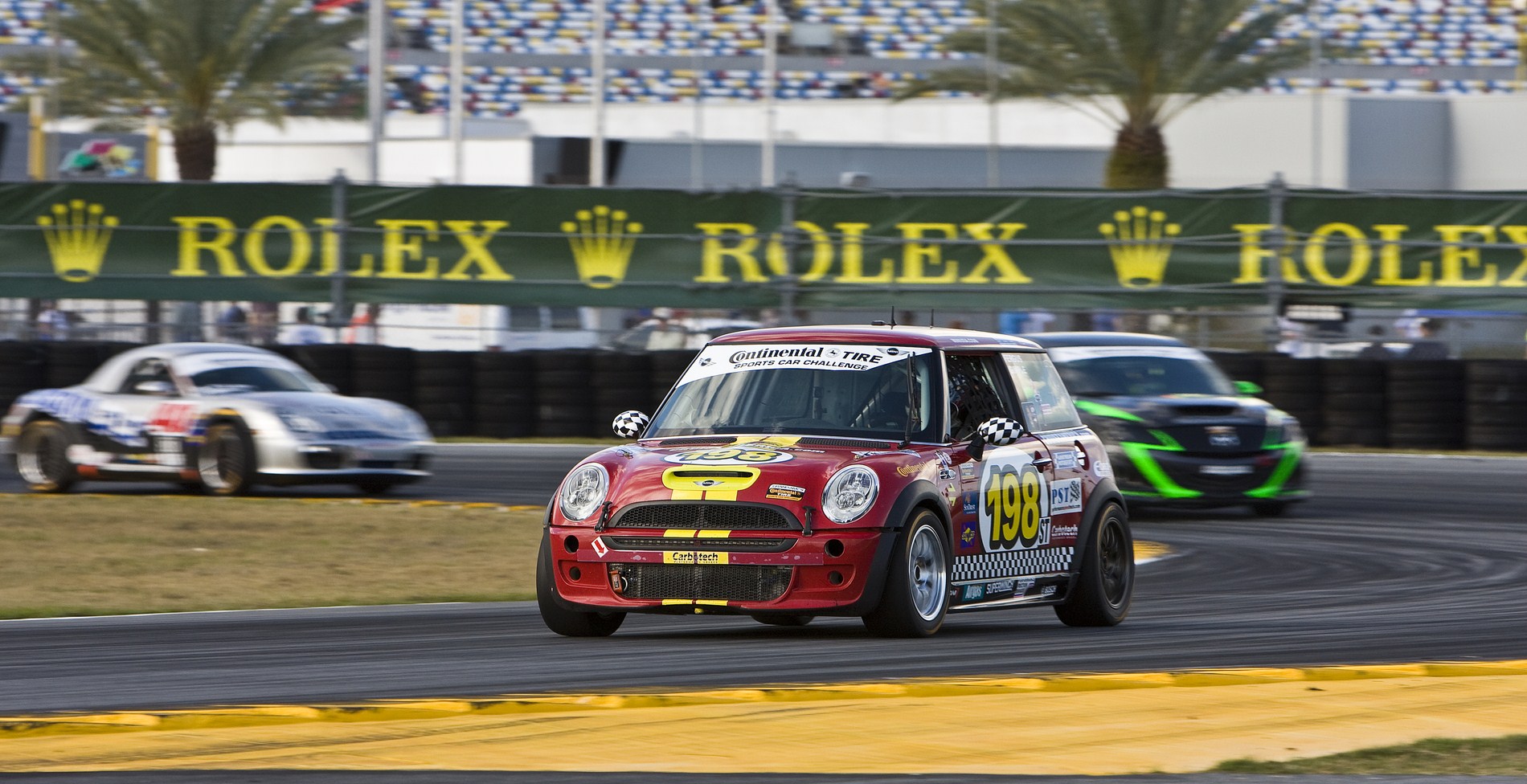 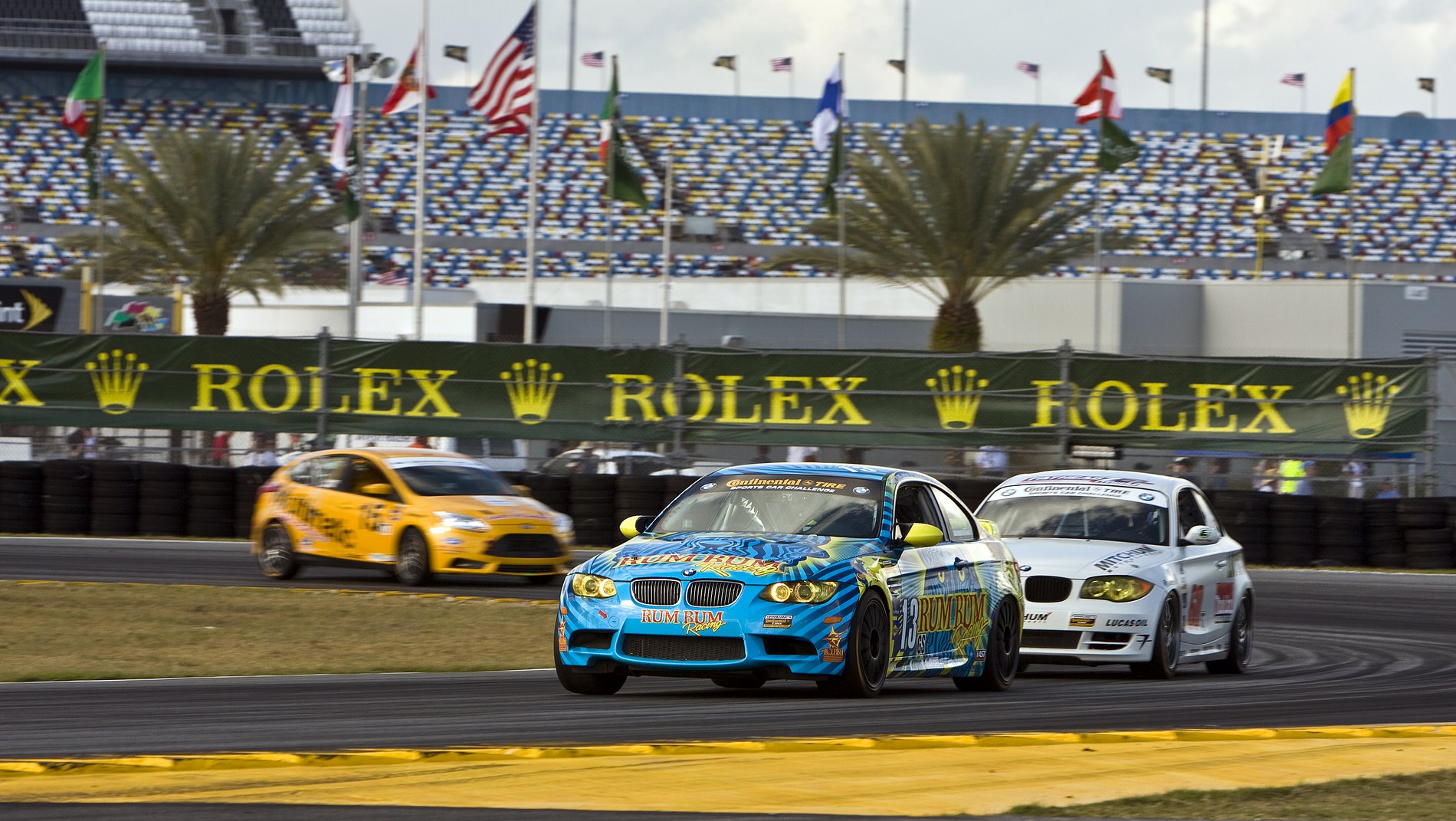 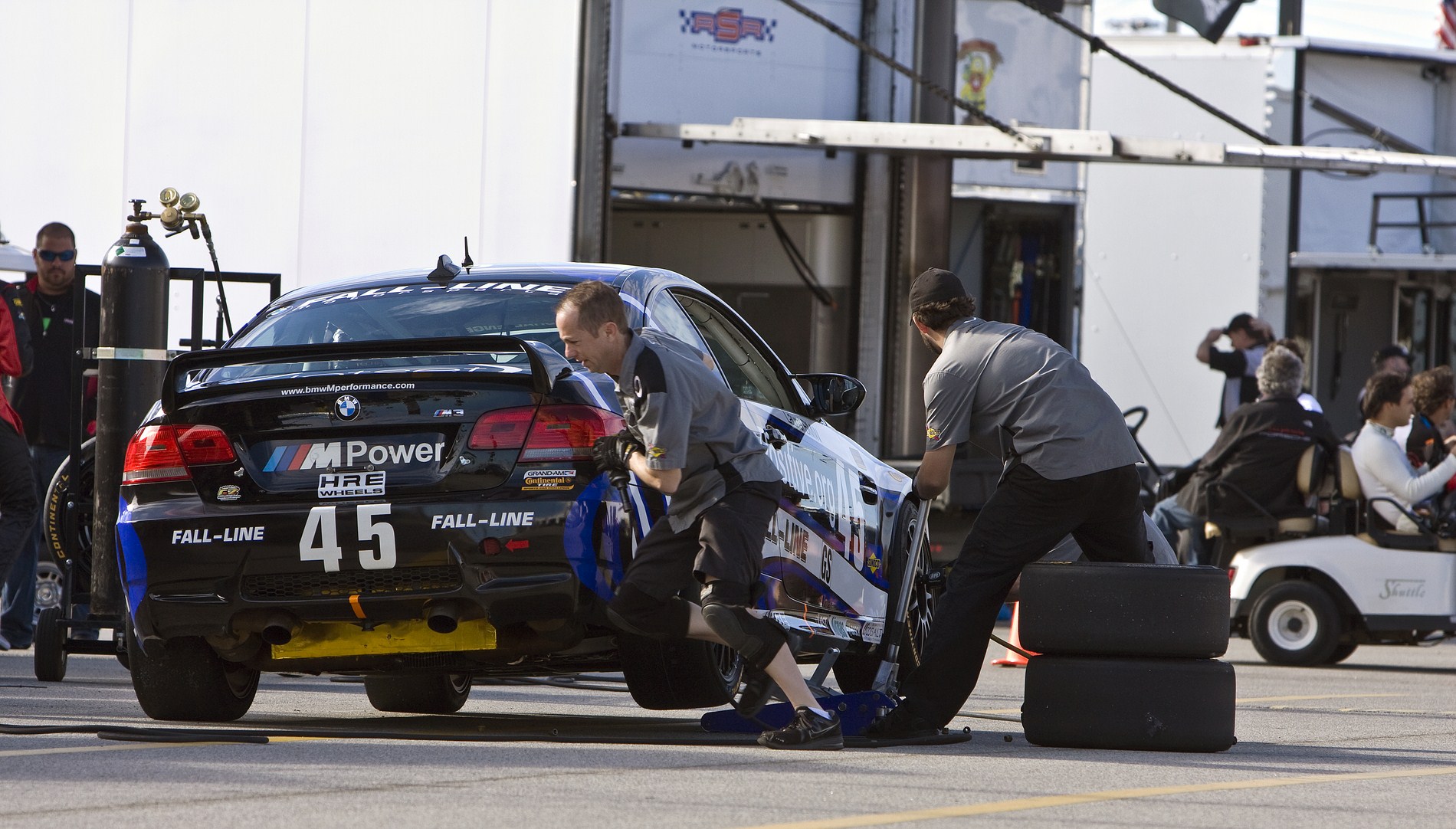 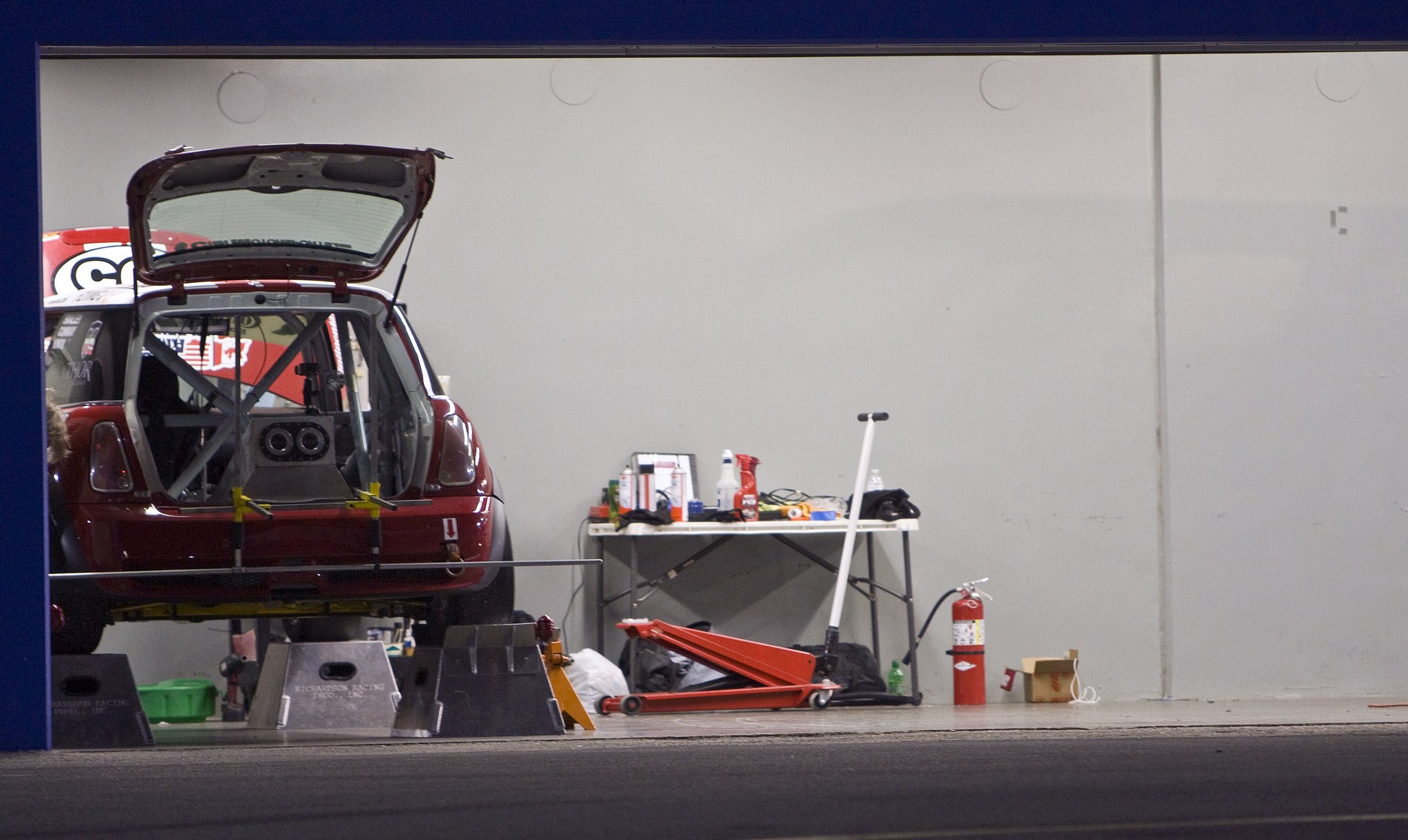 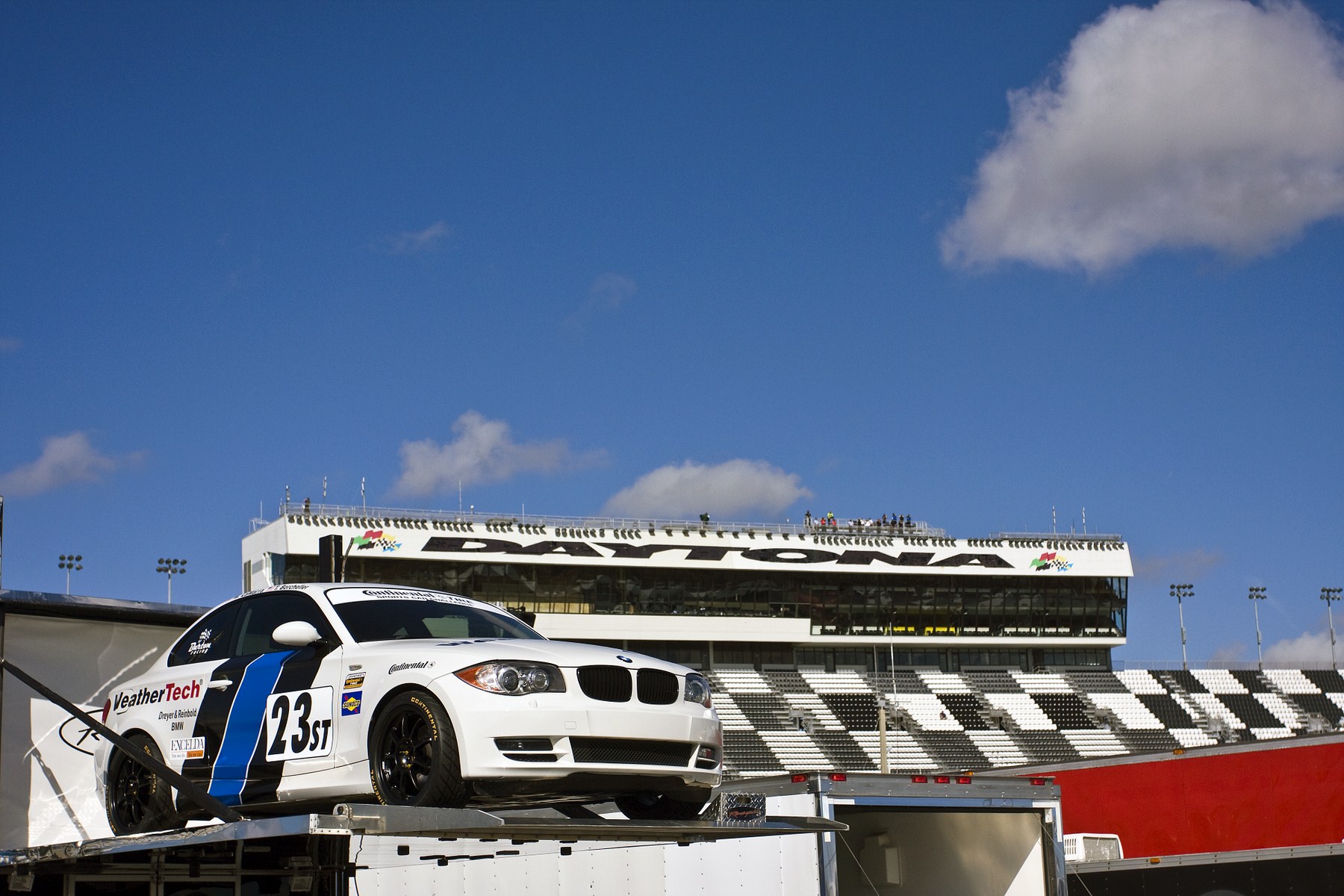 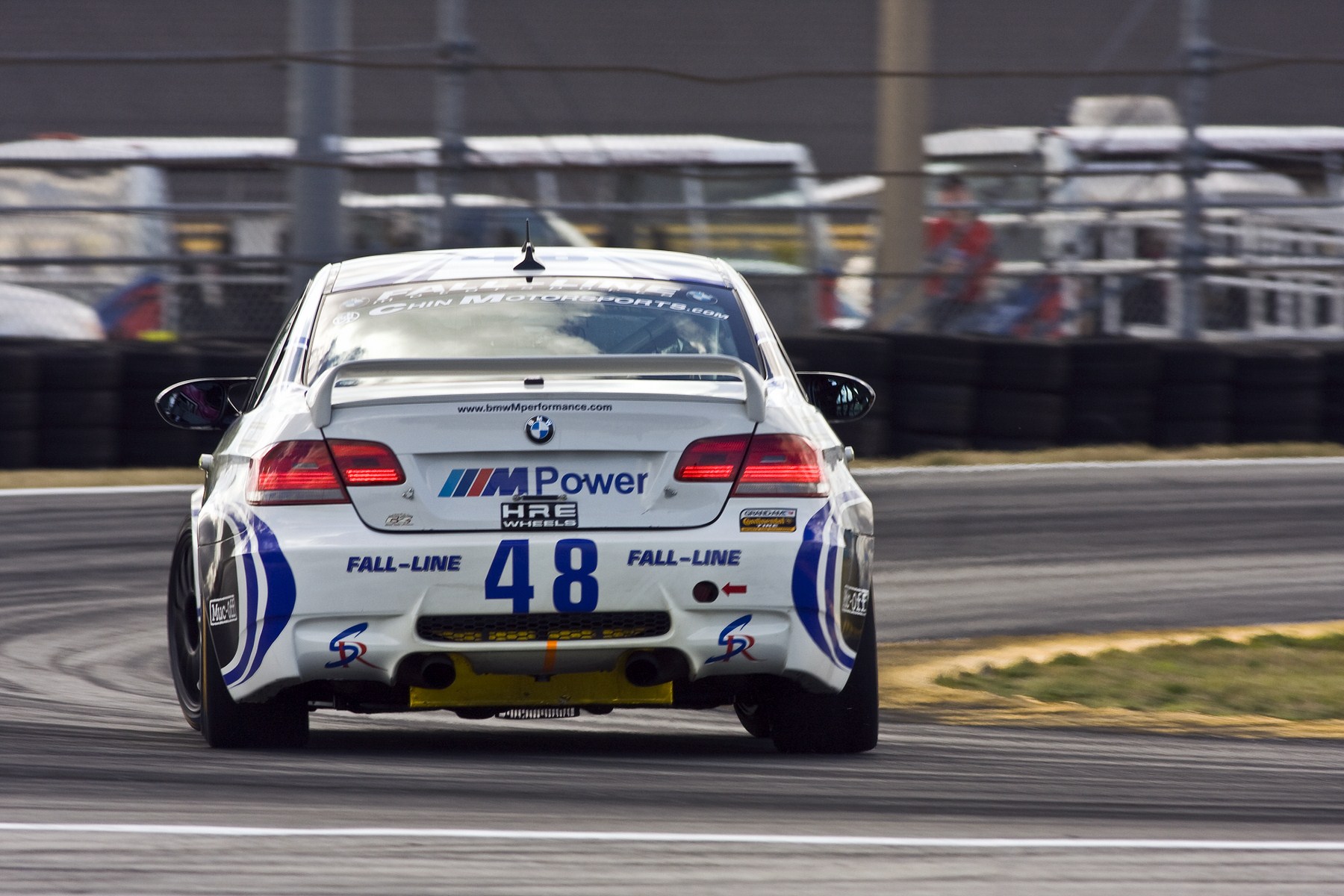 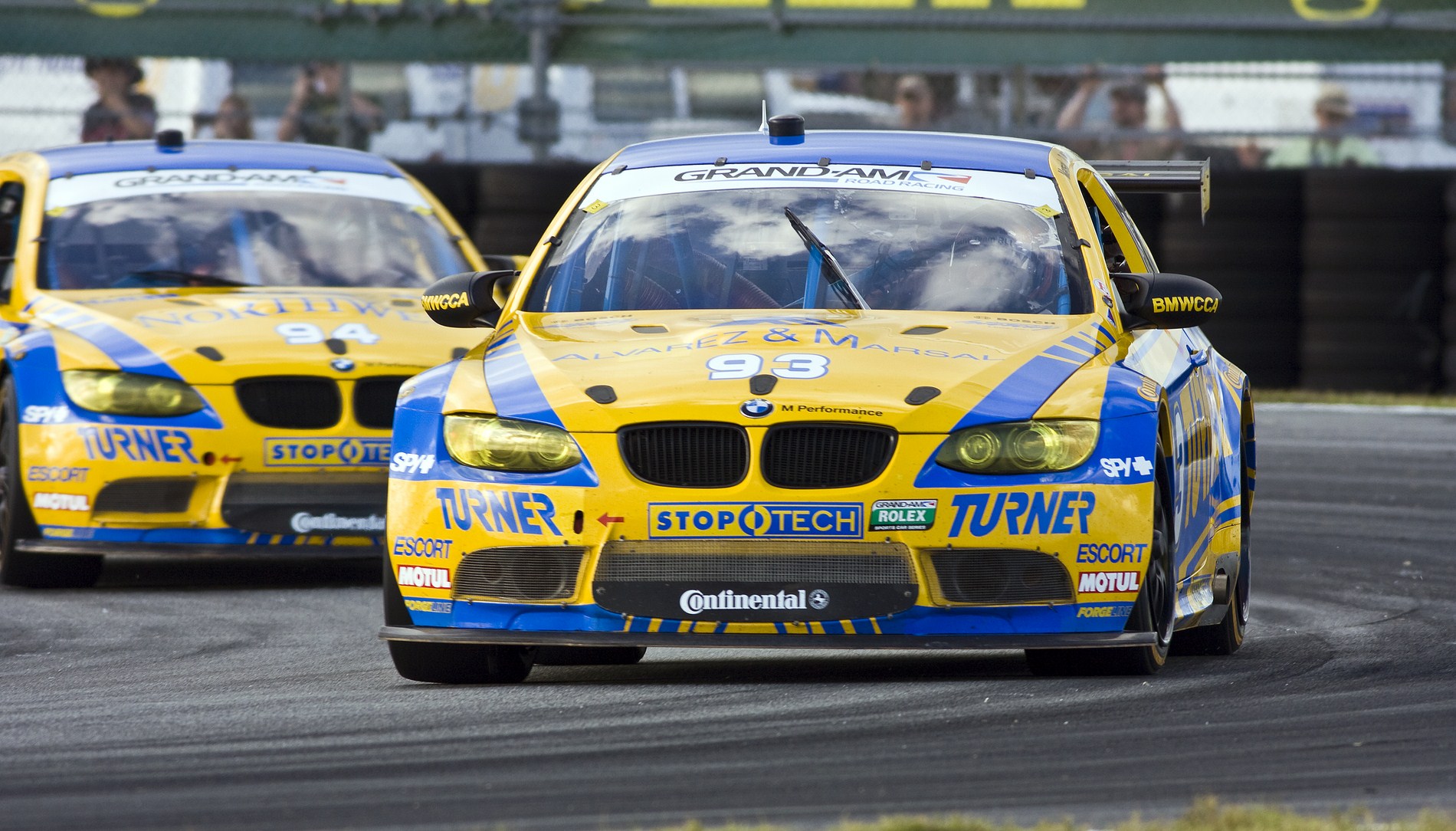 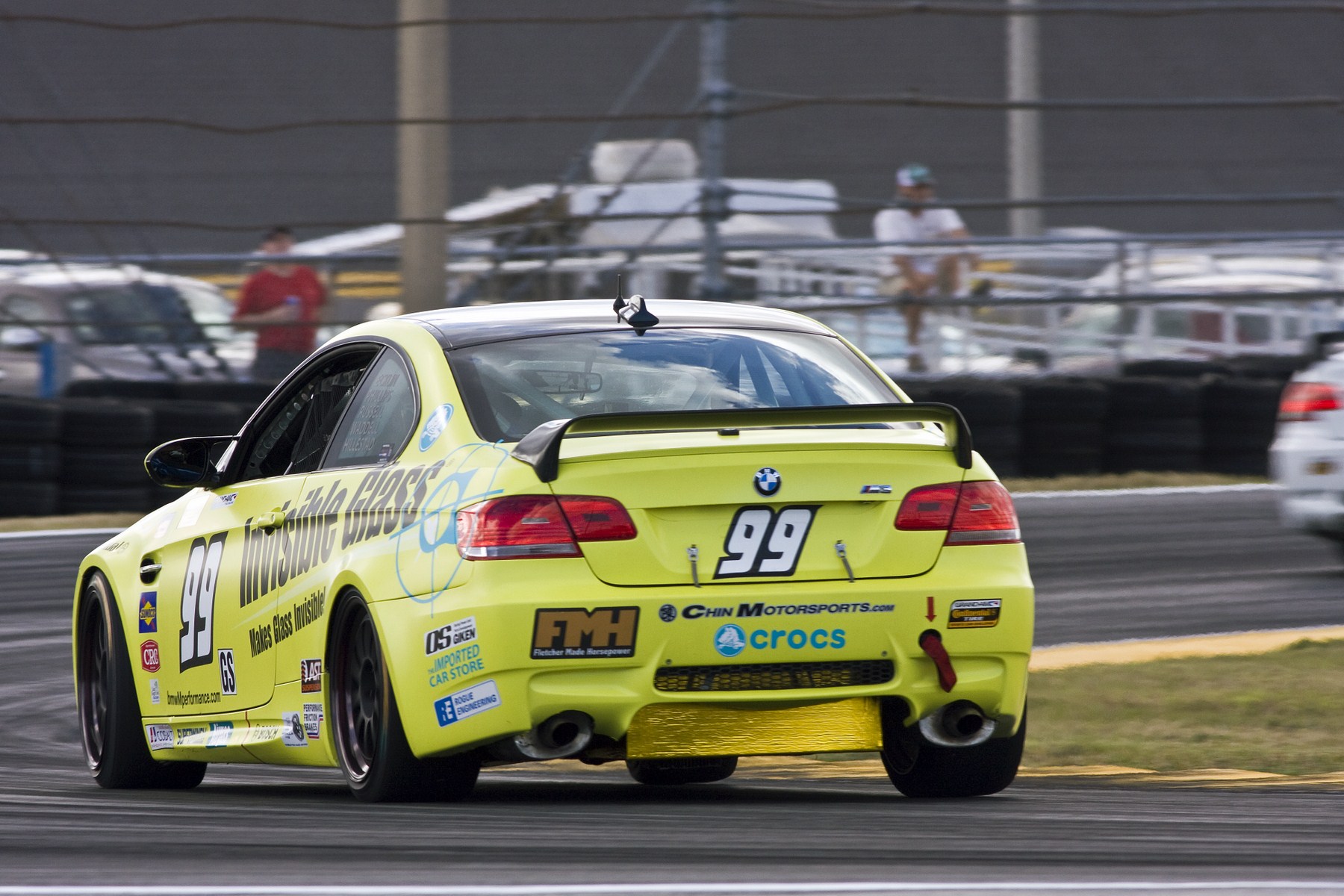 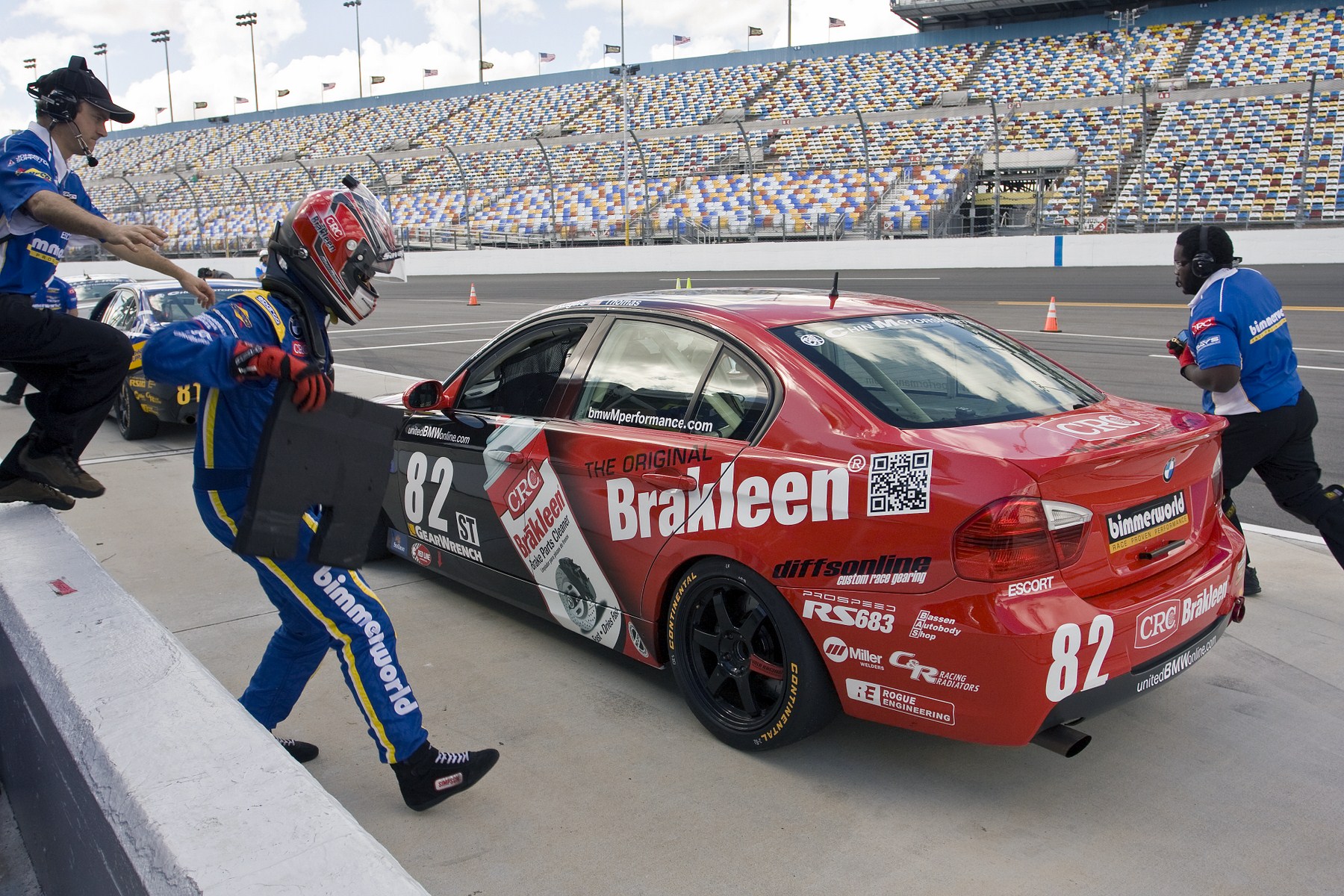 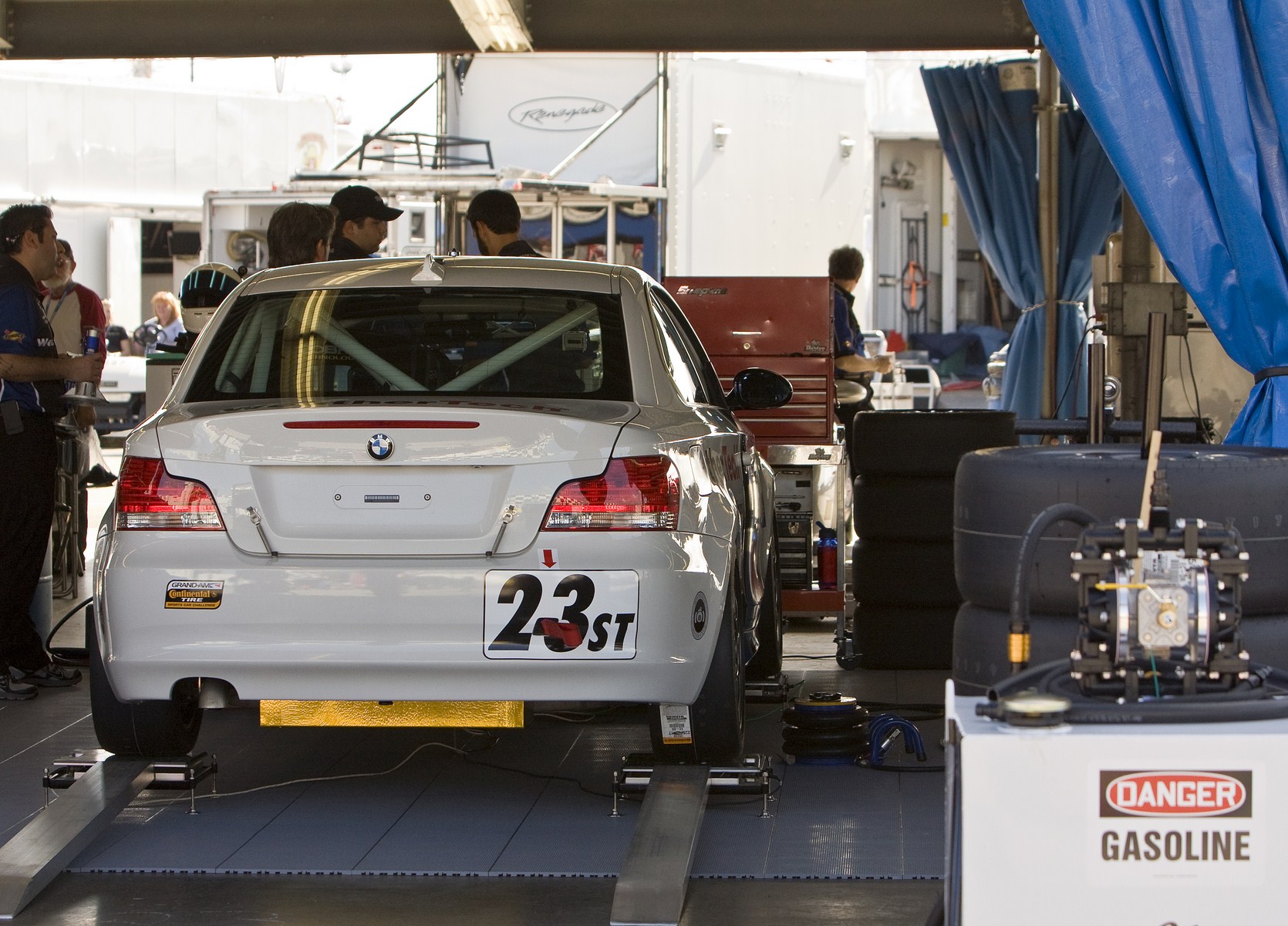