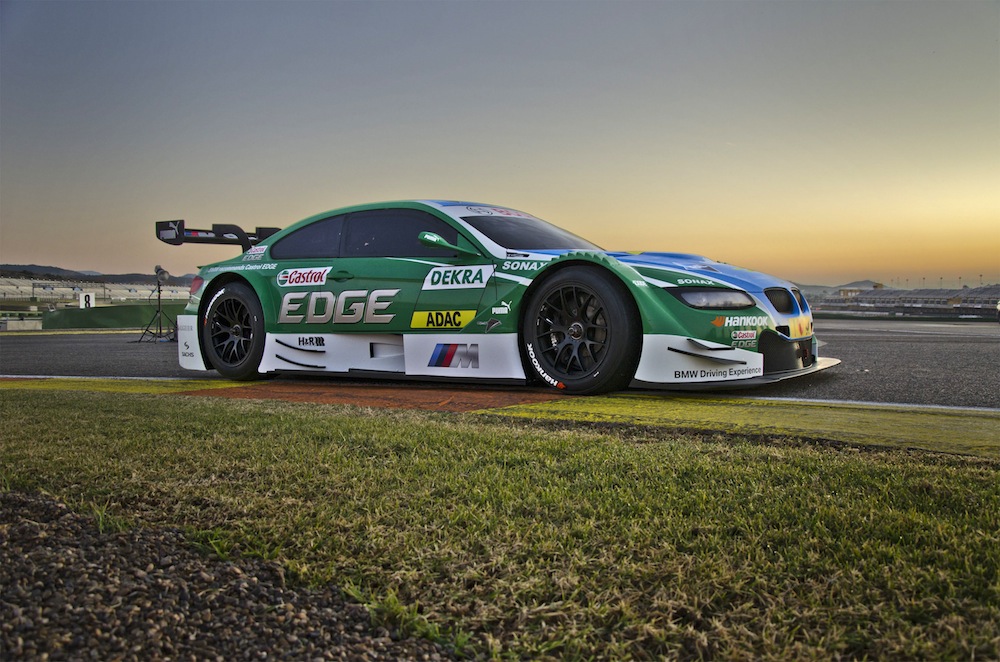 “For many years we have put our faith in high-performance Castrol lubricants, and have celebrated countless successes together on the racetrack,” said BMW Motorsport Director Jens Marquardt. “For that reason, everyone here at BMW Motorsport is delighted that we are able to build on this established partnership in the DTM. Castrol EDGE and Aral Ultimate are high-performance brands, which suit our DTM project perfectly.” 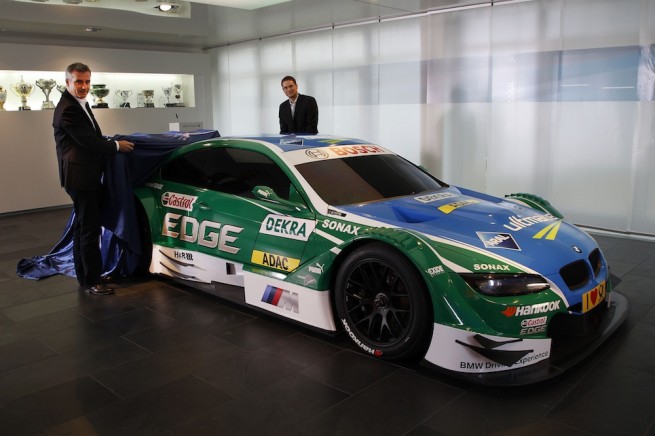 Michael Hansen, CEO Deutsche Castrol Vertriebsgesellschaft, said: “The DTM is one of the most spectacular racing series worldwide and pushes the drivers, teams and cars to the very limit. It is because of these high-performance demands that we research and develop our products through the extremes of motorsport. Together with our long-term partner BMW Motorsport, we are looking forward to the challenges ahead and will do everything in our power to ensure that BMW is able to triumph in the DTM as they did in the past.”

“The DTM cars have been using our Aral Ultimate high-performance fuel since 2005,” added Jürgen Blömers, Marketing Director Rhine at Aral. “It will obviously be very exciting to see how the BMW M3 DTM performs in its first season. Whatever happens we are convinced that the return of BMW to the DTM will make the series even more exciting and attractive for the fans. It is a logical step for Aral to be involved as a partner of BMW Motorsport.” 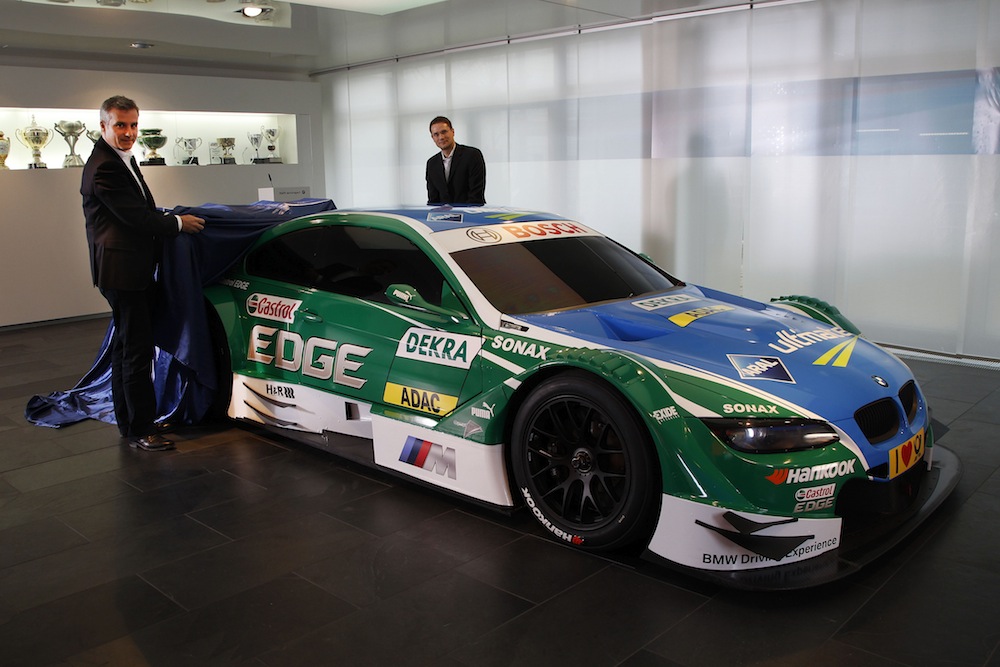 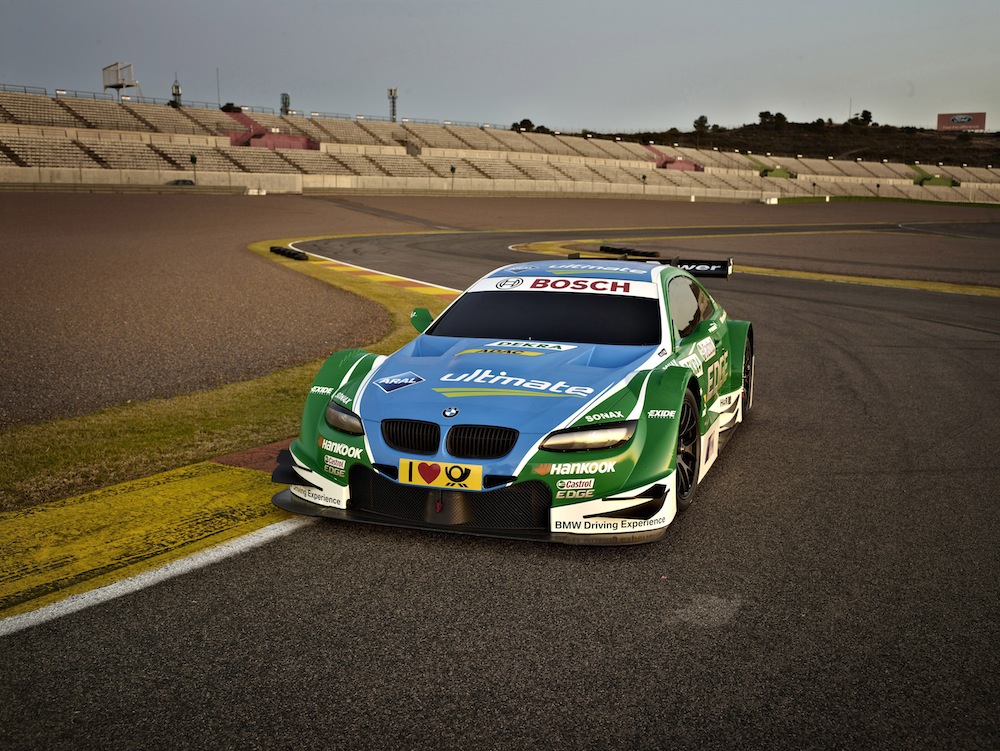