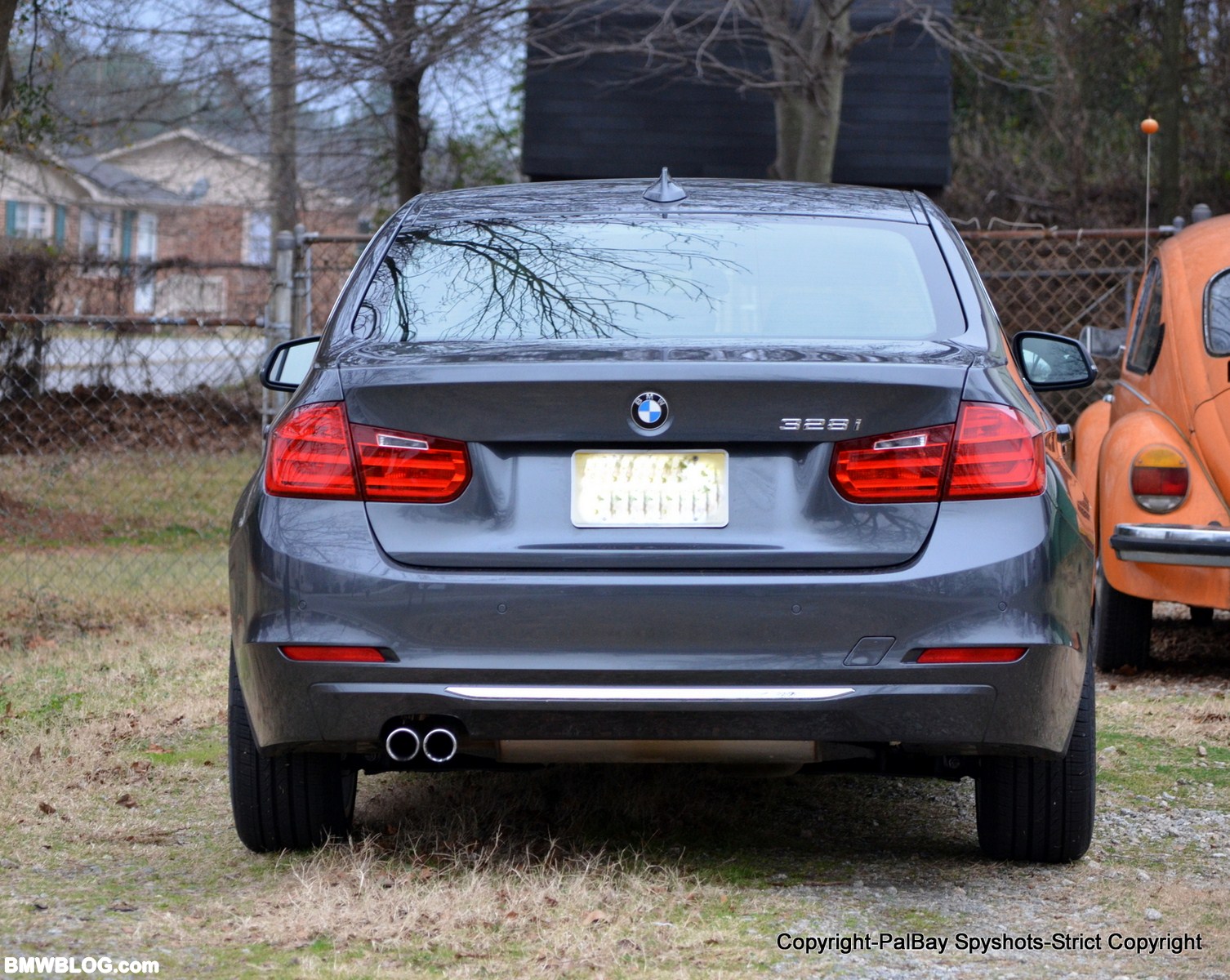 Spy photographer Palbay spotted a 2012 BMW 328i in the Luxury Line with the Mineral Gray Metallic paint. The car was spotted near Spartanburg just weeks before it hits the floors of BMW dealerships. The base price of the 2012 328i Sedan is $34,900 while the top-model, 335i, starts at $42,400. This represents a $300 and $350 base price increases versus the outgoing model. 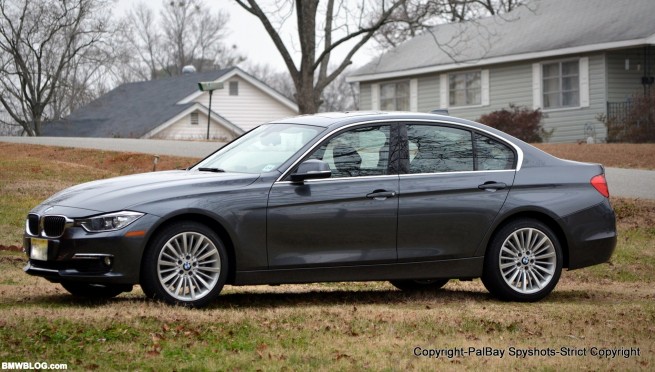 As we mentioned in the past, the styling of the 2012 BMW 3 Series is considered to be an evolution of the previous model. The styling follows the design language seen in the new 5 Series, with concave and convex shapes providing a sporty stance and image. The flanks of the car are shaped by an eye-catching double character line running alongside each other.

At the front, the headlights have been completely redesigned. For the first time, the lights end directly in the kidney grill, providing a 3D look. The kidney grill also inherits the 3D aspect as seen on the new 6 Series.

The rear lights continue the BMW L-shaped design positioned at the outer edges of the rear – accentuating the broad face of the wheels and wide track of the new BMW 3 Series Sedan. 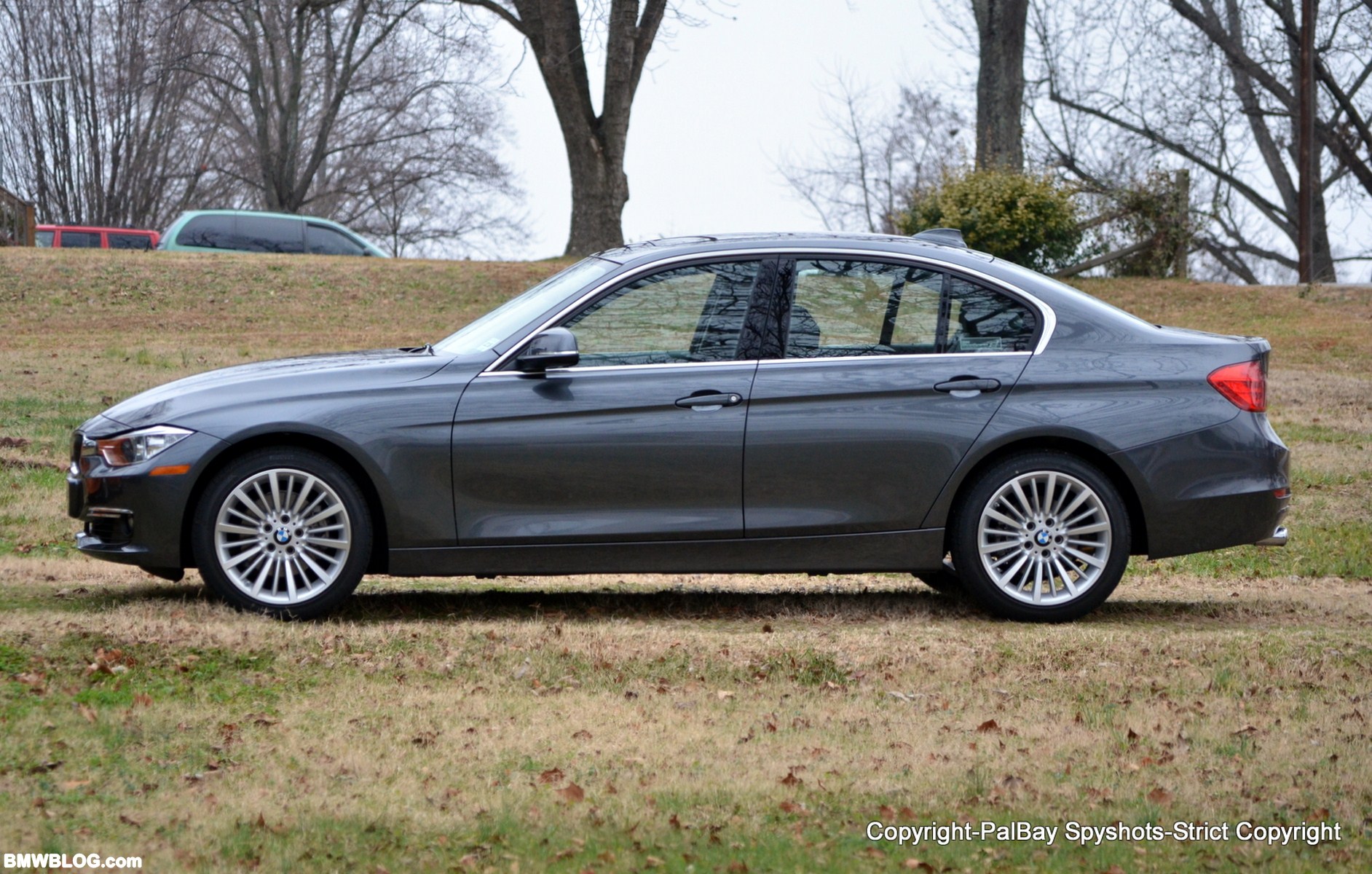 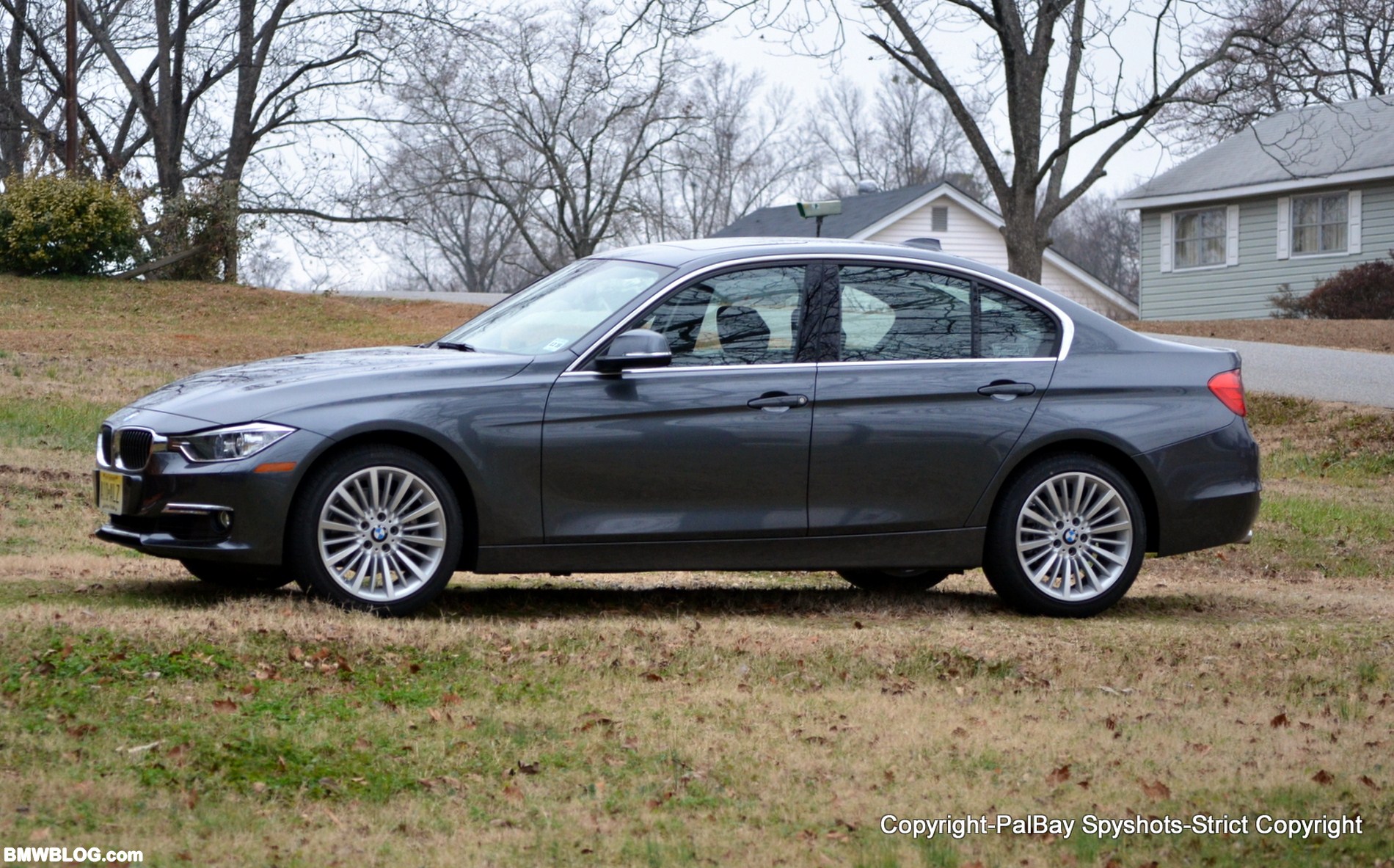 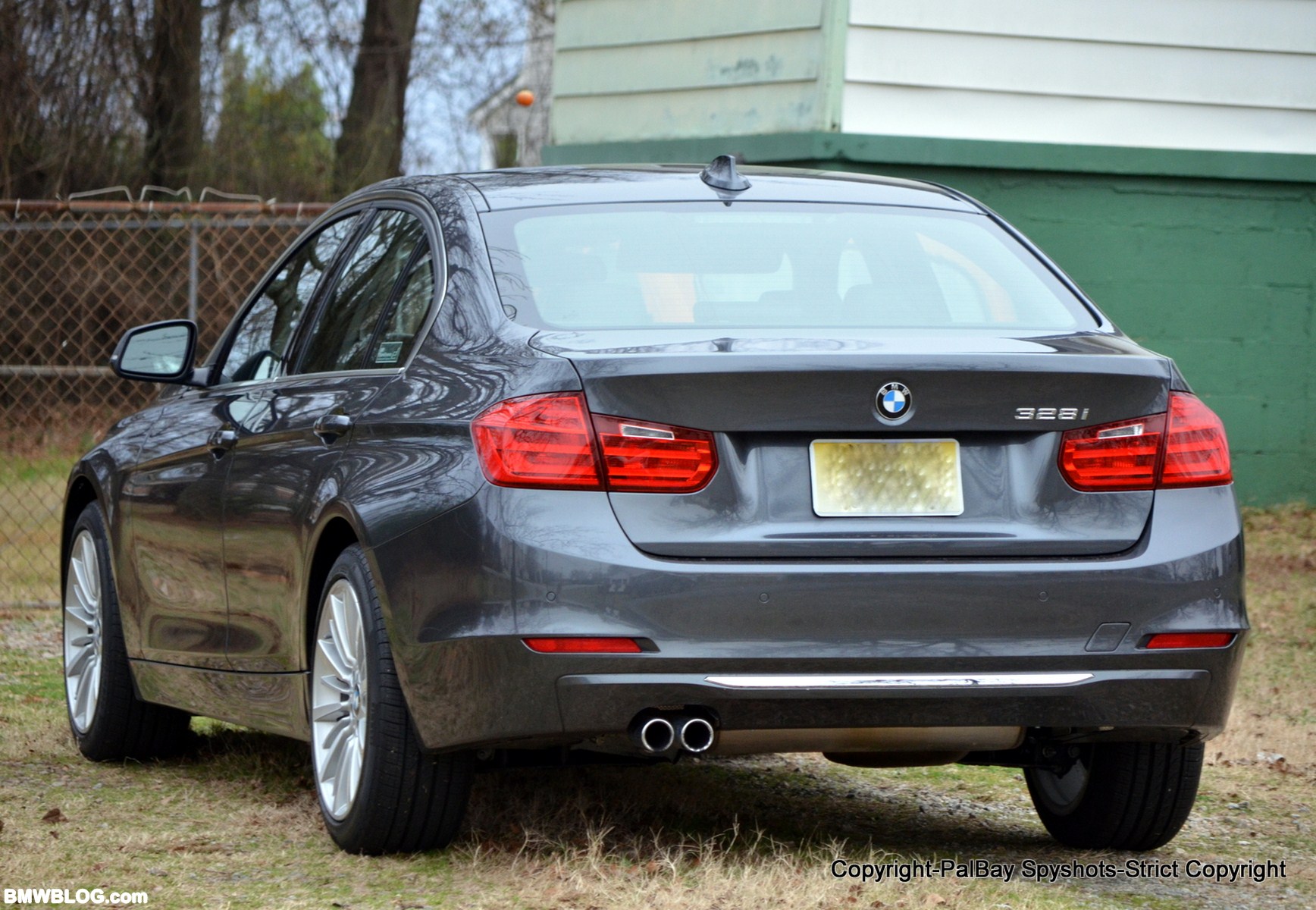 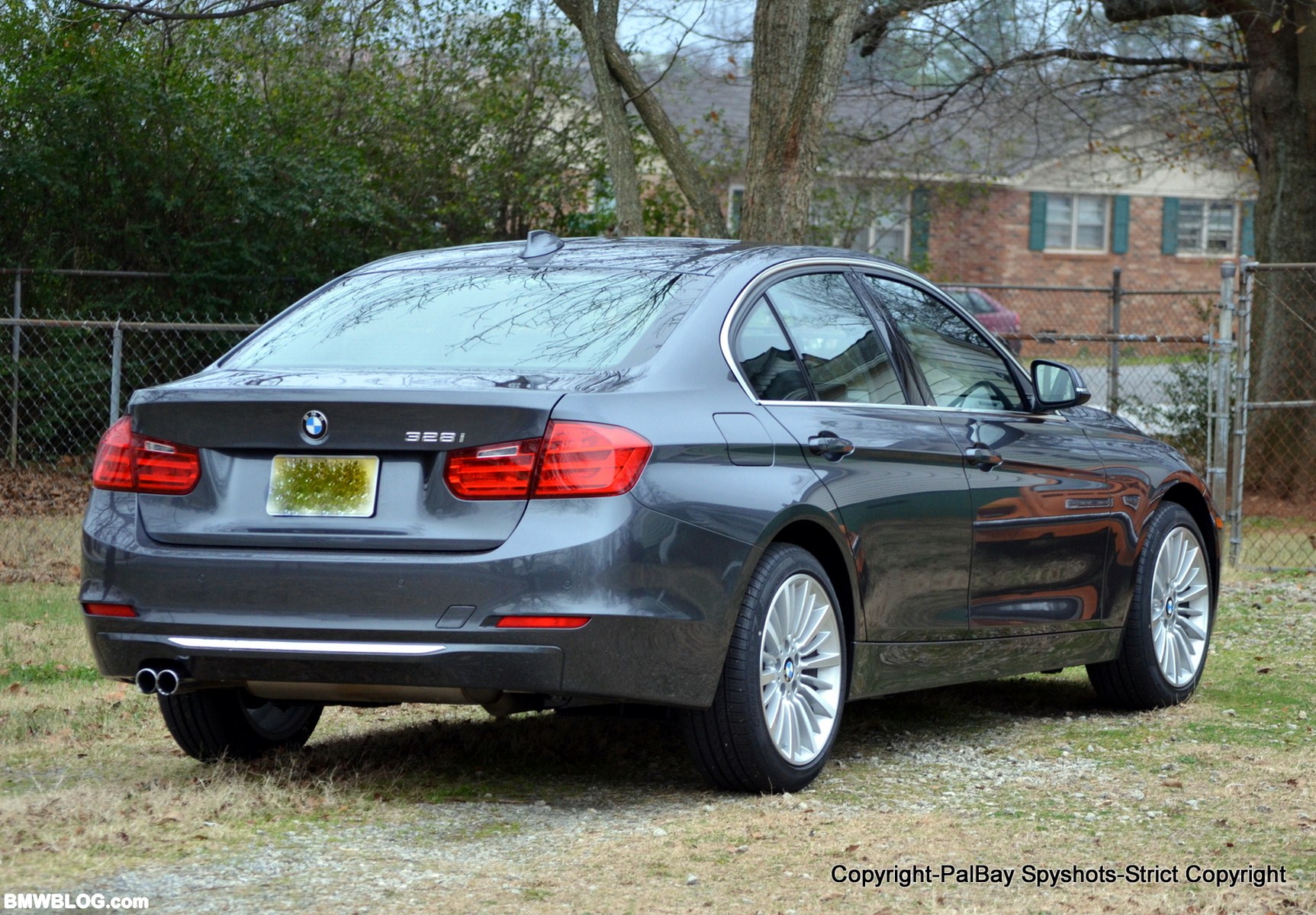 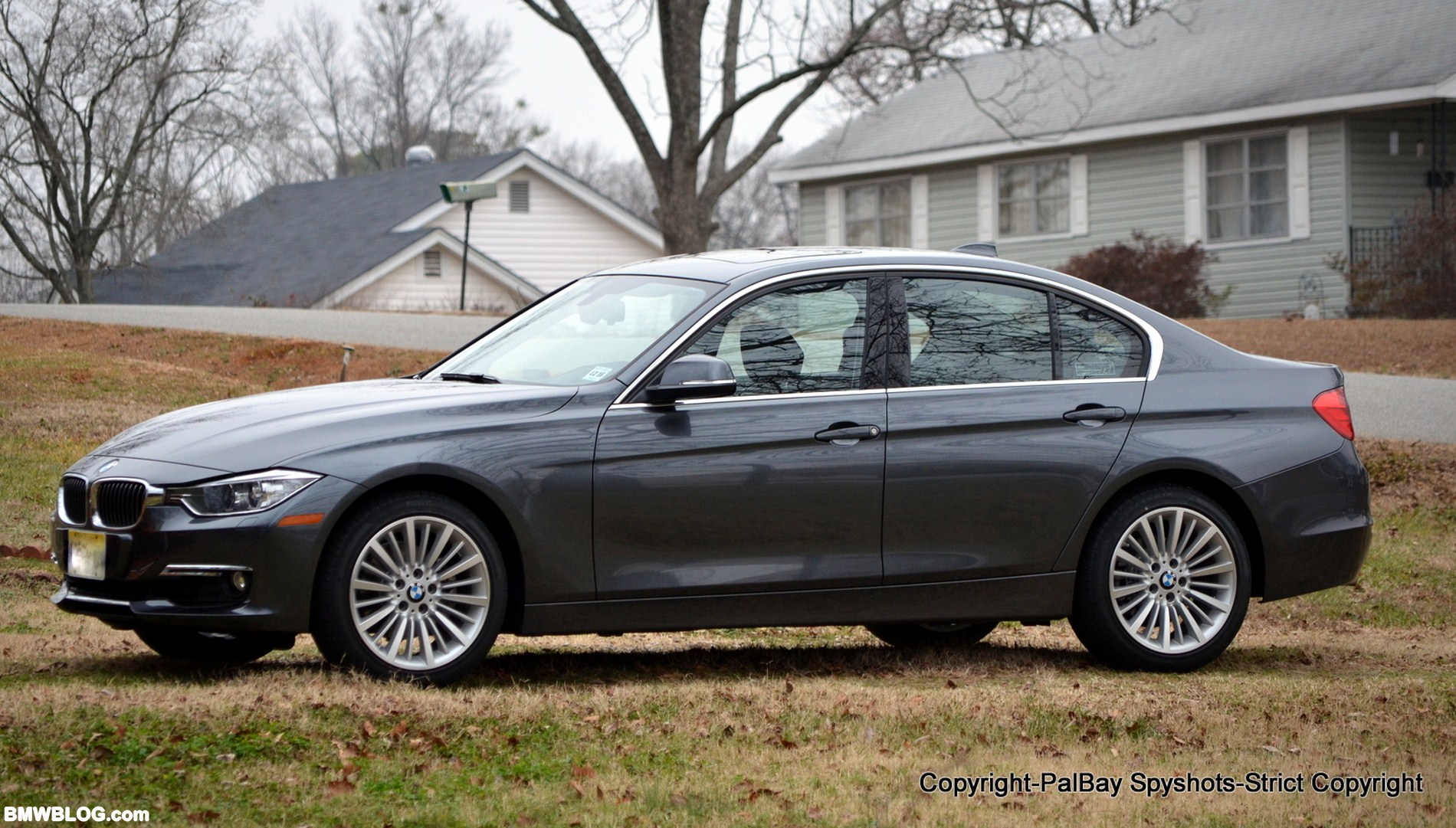