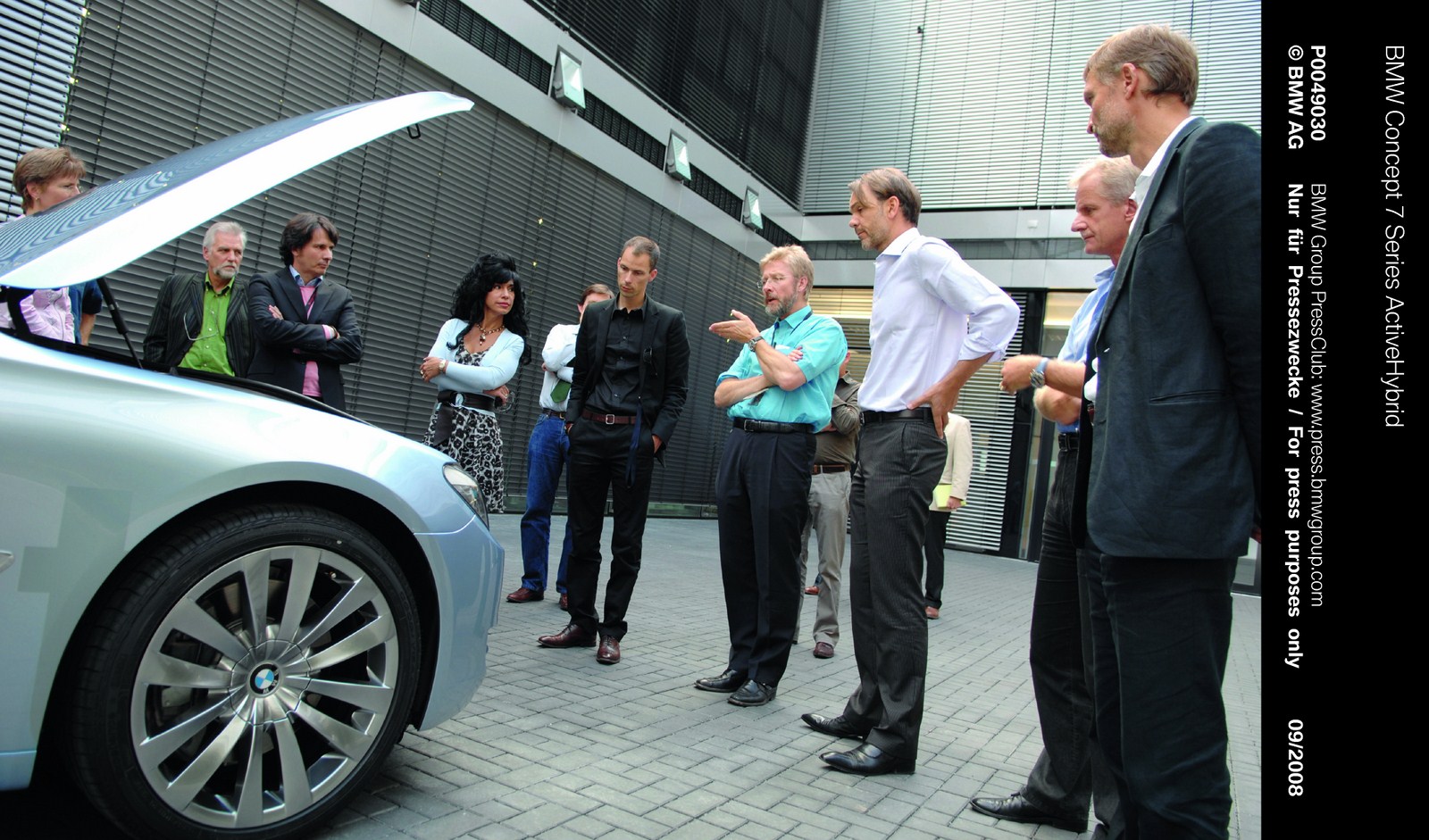 Chris Bangle, the charismatic designer and ex-chief of design at BMW, launches a novel. The U.S.-born designer penned the Peter Teufel, A Tale of Car Design in 3 Parts. But there is more to it. The prologue includes a description of six different kinds of vehicles that lead into a drawing contest.

Bangle wants his readers to sketch out those concepts and submit the ideas. The grand prize winner will receive a trip to the studios of Chris Bangle Associates (CBA) in Italy or €2,000. Ten other winners will have their designs showcased on the official Chris Bangle site and published in the second edition of the book.

The contest is open to “design students of all disciplines” who are not paid professionals. 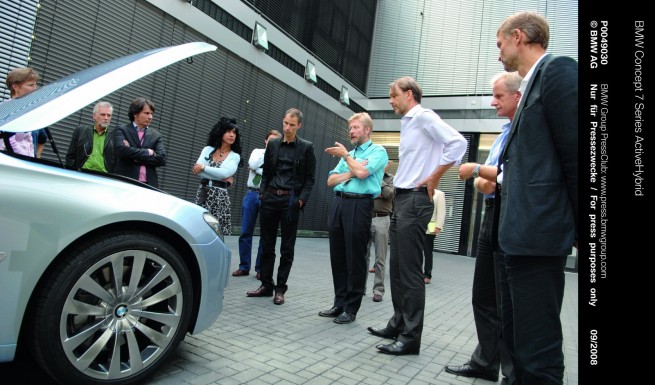 His retirement in March of 2009 marked the end of a decade and a half of service designing automobiles for BMW. Born in the USA, Christopher Bangle, aged 52, has been Head of BMW Group Design Development since October 1992. After studying at the University of Wisconsin and the Art Center College of Design in Pasadena, he began his working life in Rüsselsheim, where he worked for Adam Opel AG. In 1985 he joined FIAT, where he became Director of the FIAT Centro Stile in 1992. Shortly afterwards he left the Italian automaker to come to Munich.

Over the years numerous designs for new vehicles and vehicle concepts have been developed under Christopher Bangle’s leadership. As well as continuing the BMW 3, 5 and 7 Series, he and his teams were responsible for a range of other models, including the BMW Z3, BMW Z4, BMW X5, BMW Z8, BMW X3, the new BMW 6 Series, the BMW X6 and the BMW 1 Series. Other developments under the auspices of Christopher Bangle include the new MINI and Rolls-Royce models and a number of innovative motorcycle concepts. During his tenure, Christopher Bangle was also instrumental in making the company’s consultancy subsidiary, BMW Group DesignworksUSA, what it is today: a global design agency in North America, Munich and Singapore for leading international brands and companies in a wide variety of industries.