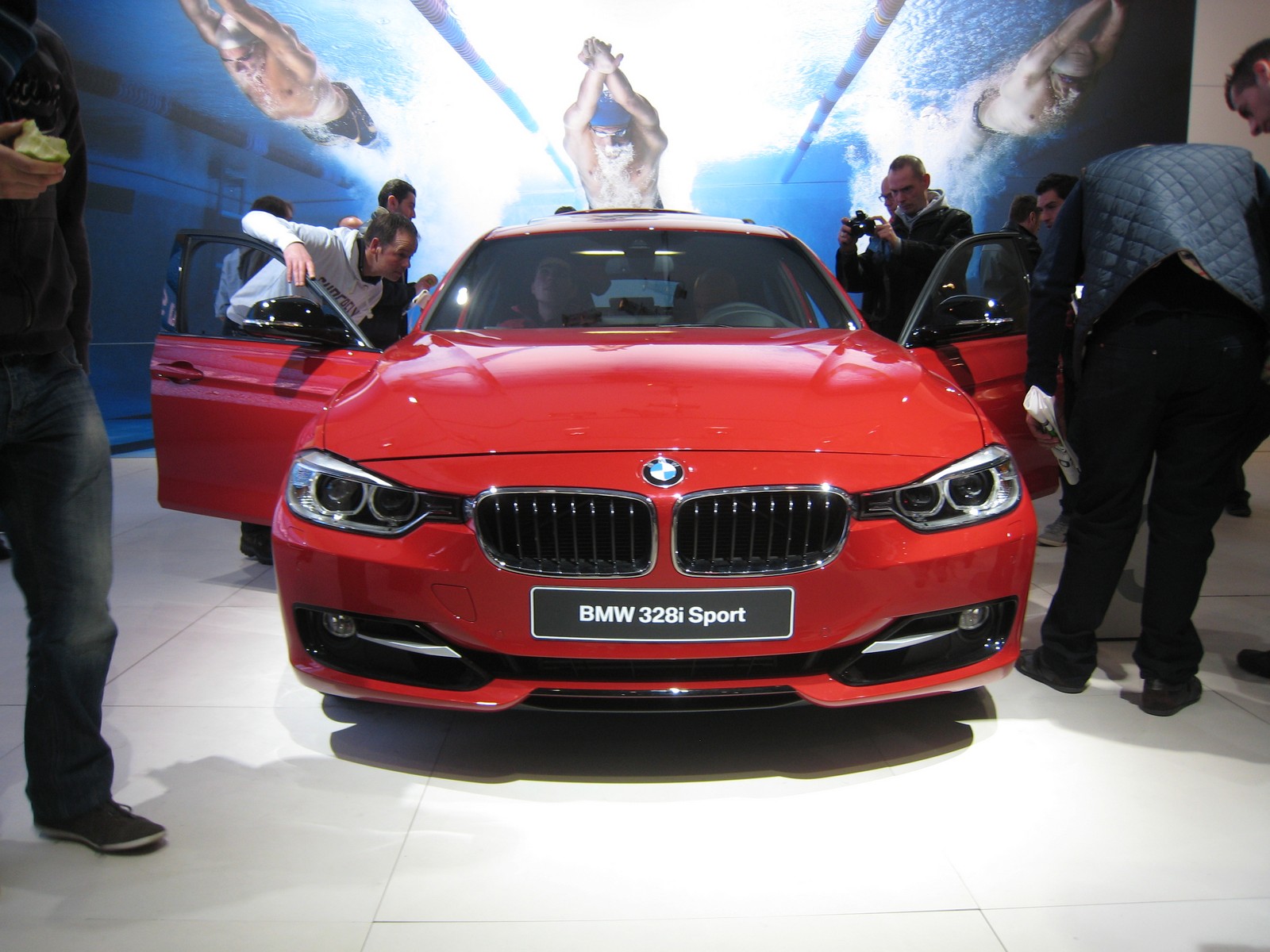 Thanks to our reader Wouter, here is a photo gallery of the new BMW 3 Series from the 2012 Brussels Auto Show. The new F30 3er made its North American debut earlier this month at the Detroit Auto Show and it is now being shown at other venues around the world.

The styling of the 2012 BMW 3 Series is an evolution of the previous model. The styling follows the design language seen in the new 5 Series, with concave and convex shapes providing a sporty stance and image.

BMW has also redesigned the interior of the new 3 Series. The future model combines luxury with sportiness and different combinations of interior trim can be seen across the three lines: Sport, Luxury and Modern. The driver-focused cockpit is even more emphasized in the F30 3 Series being angled towards the driver by seven degrees

As seen in some of the photos below, an M Sport package is also available for the new 3 Series. The super sporty pack adds 18-inch or 19-inch lightweight wheels as an option. Included in the M Sport pack is an M-tuned suspension which lowers the car by ten millimeters and offers stiffer spring rates and damper settings as well as stronger stabilizer bars. BMW says the decision to include M Sport brakes as standard has yet to be determined. 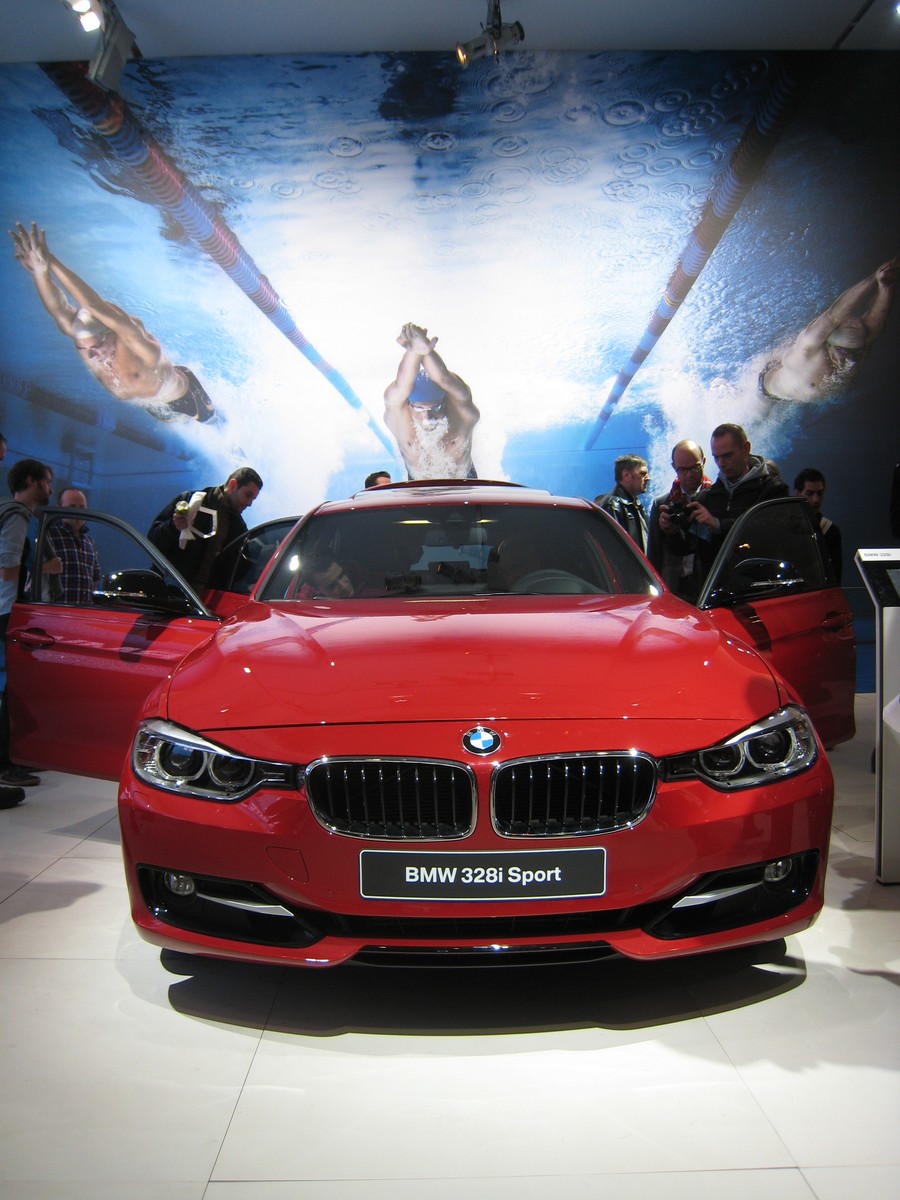