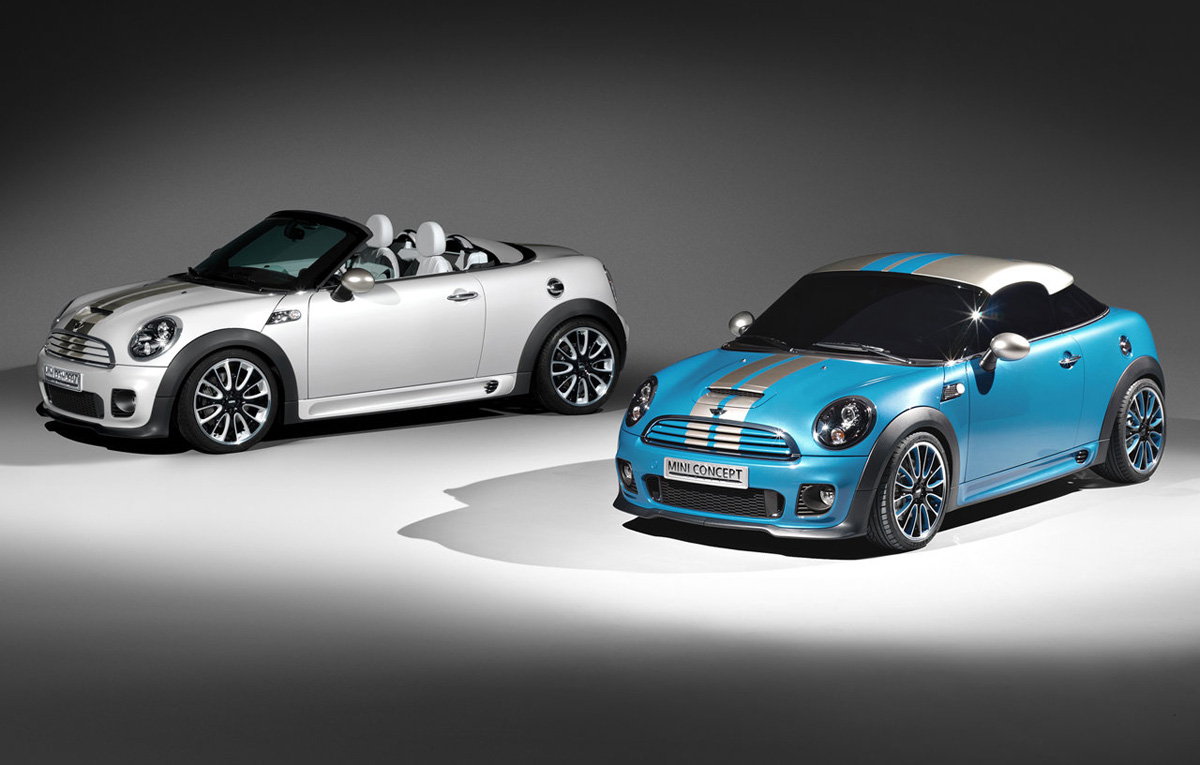 After driving MINI’s new Coupe on the alpine roads of Kuhtai, Austria, I was smitten with its fun and engaging drive. This is the most neutral handling front-wheel-drive car I have ever driven. In fact, this MINI likes to oversteer into corners if you give it the chance – what fun!

I’ve yet to drive the Roadster, and given the sub zero temperatures and snowy weather of Kuhtai, I’ll patiently wait for sizzling Toronto summer weather – but in the mean time I’m deeply confused about which car – the Coupe or the Roadster – I would pick.

Given that they both handle similarly, minus some rigidity in the chassis and a little extra weight for the roadster, of course, I’m at a fork in the road. While my time behind the wheel was limited, I was truly smitten with the Coupe’s character. But if you pulled its roof open, it could deliver the extra aural pleasure and wind-in-your-hair feeling that hardtops can never quite deliver. 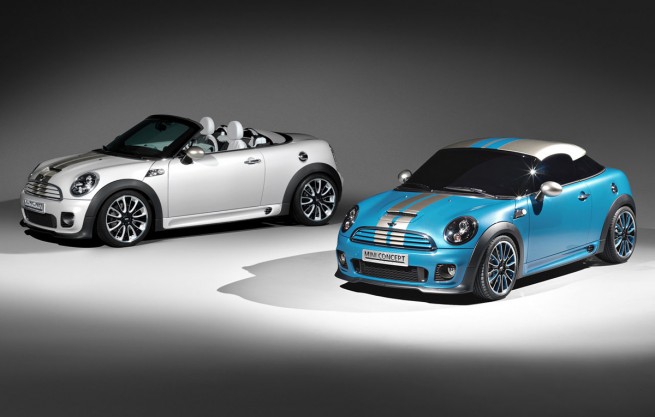 I’ve always thought that the MINI Coupe would make for a great run-about car on Toronto roads (but then I’ve also felt that the Humvee would make for a great car for Toronto roads… for different reasons). It’s narrow width makes it adept to slipping through heavy traffic and narrow back alley short-cuts. Its style and character make it desirable from the sidewalk, and its efficiency makes sense when 90% of your driving is extra-urban.

Again, without driving them both, it’s hard to decide which would be the most rewarding. Stay tuned for BMWBLOG reviews of both the MINI Coupe and Roadster!